Wanted: Police issue appeal in hunt for murder suspect, 25, who fled to Kenya after 20-year-old was repeatedly stabbed and left to die on London street on New Year’s Eve five years ago

Police have issued an appeal in the hunt for a murder suspect who fled to Kenya after a man was repeatedly stabbed and left to die in a London street.

The 20-year-old was found lying in Memorial Avenue in West Ham shortly after 7.30pm, but despite the best efforts of medics he could not be saved and he was pronounced dead at 8.22pm.

The Metropolitan Police says it believes his suspected killer, Ahmed Mohamed, fled to Kenya after the killing. 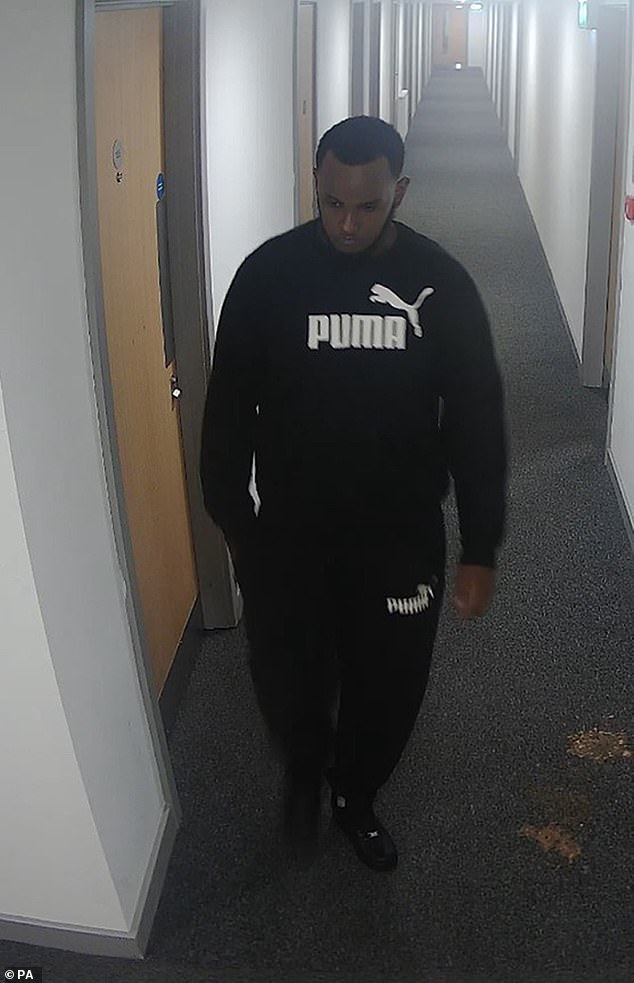 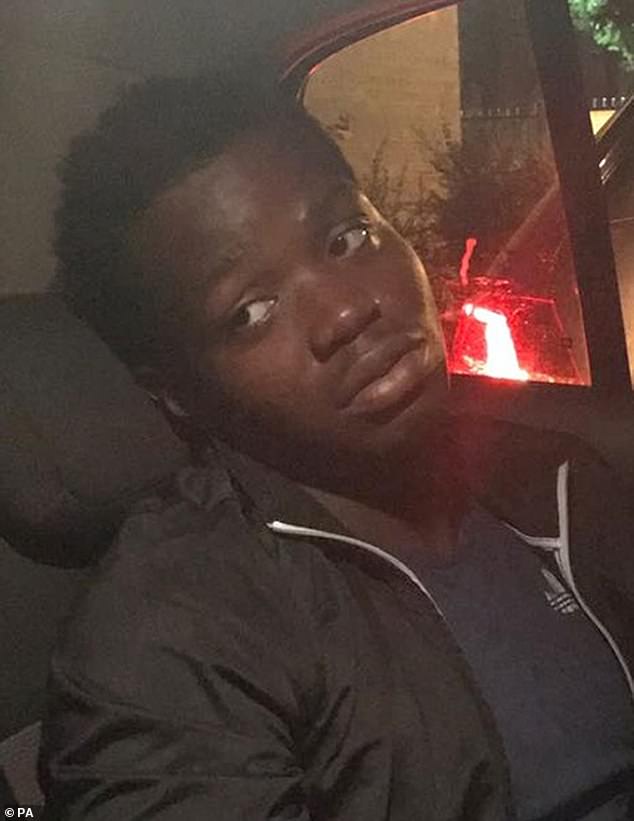 Taofeek Lamidi, pictured here, was found with fatal injuries lying in the street on New Year’s Eve five years ago

It has called for anyone who knows the 25-year-old’s whereabouts to contact them, adding that ‘Taofeek’s family deserve justice’.

Detective Chief Inspector Wayne Jolley said: ‘Almost five years have passed since this horrific incident that took a young man from his family, and our investigation very much remains ongoing.

‘Taofeek’s family deserve justice and we will not rest until we locate those responsible and bring them before the courts.

‘If anyone has any information on the whereabouts of Ahmed Mohamed, then I urge you to please do the right thing, get in touch with us.’

He added: ‘Taofeek was repeatedly stabbed and was found lying in the street suffering horrific injuries from which he did not recover.

‘Violent incidents such as this have no place on London’s streets, and we are following up a number of lines of inquiry to locate Mohamed.

‘Memorial Avenue is a busy residential area close to West Ham station. I know that there were people in the area who witnessed the incident, and I need them to come forward.

‘Any information provided will be treated with the strictest confidence.’