HUMAN remains have been discovered in the search for Emma Faulds, who vanished in Scotland.

Police confirmed that the grim find had been made in the Galloway Forest yesterday after she vanished on April 28. 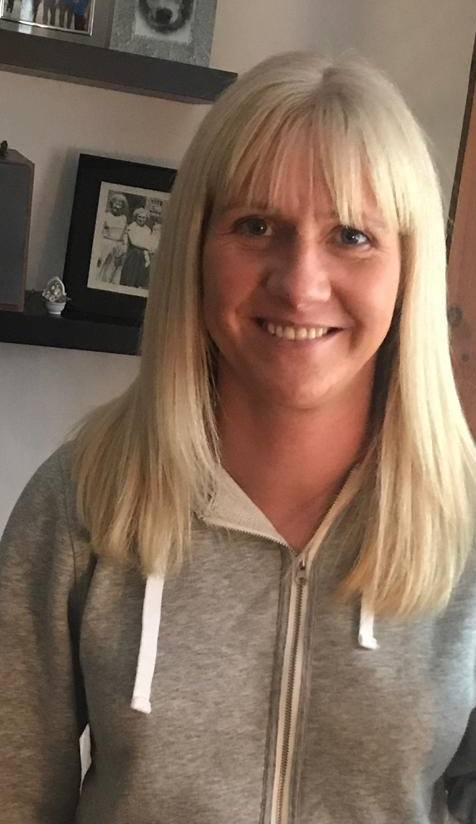 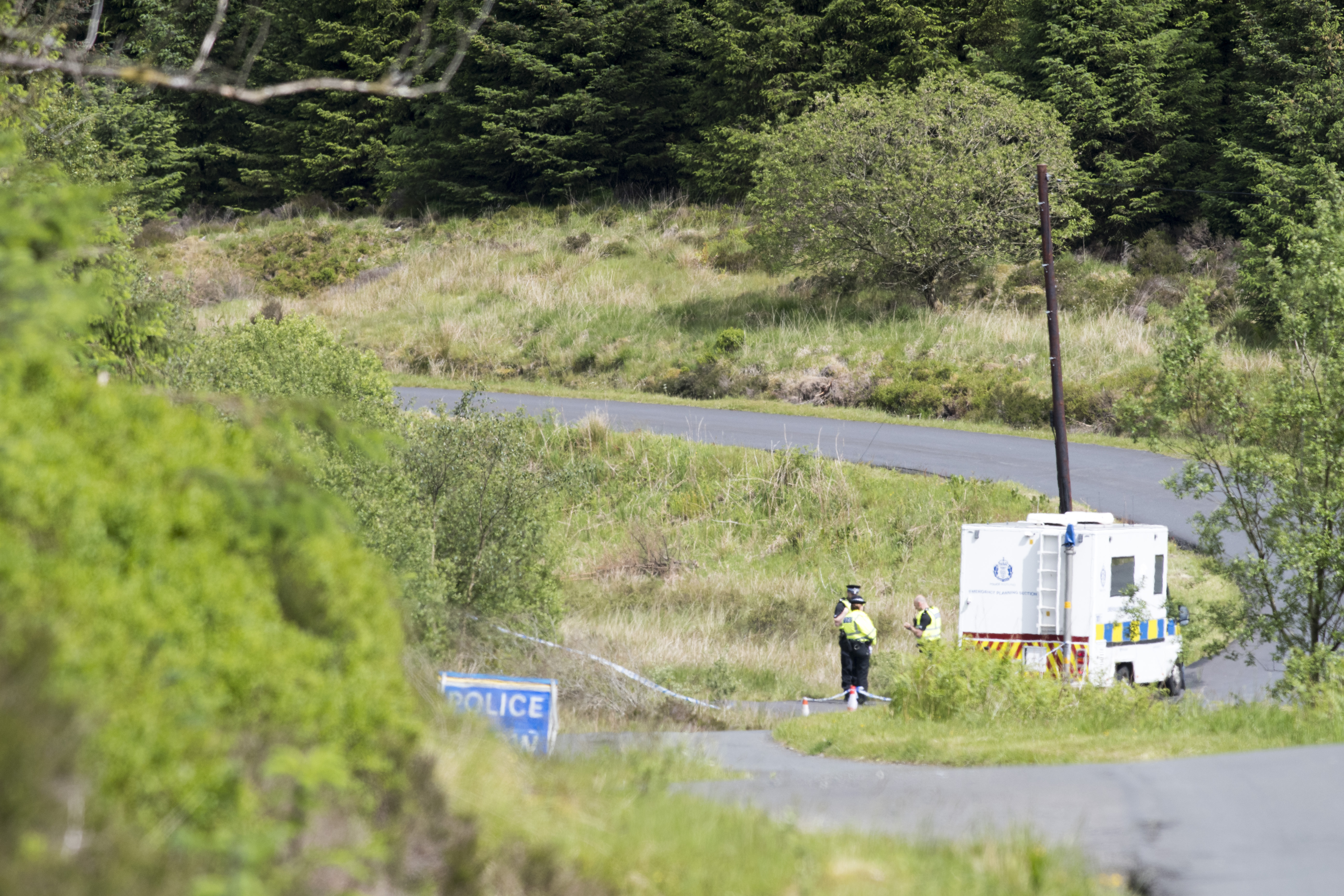 They added Emma's family have been told as her mate Grant Butler remembered her as the "life and soul of the party".

Mr Butler said Emma's family and friends will "suffer" at the thought of being unable to speak with her again.

He wrote on social media: "Shine bright Emma. This is the worse possible news to hear.

"Closure for your family is the only ting that will help all of us and them but this should never have happened to a girl who had such zest for life, a girl who everyone loved and was the life and soul of the party.

"The rest of us are going to suffer not being able to talk to such a beautiful girl again.

"My thoughts go directly to her family. We all tried to bring her home safe."

A spokesperson for the force said: “On Wednesday, human remains were discovered in the Galloway Forest, Dumfries and Galloway.

“The family of Emma Faulds has been made aware. Enquiries are ongoing.”

Emma, of Kilmarnock, was last seen on April 28.

Ross Willox, 39, is charged with murdering Emma and attempting to defeat justice.

He made no plea during a second appearance at Ayr Sheriff Court last week and was remanded in custody. 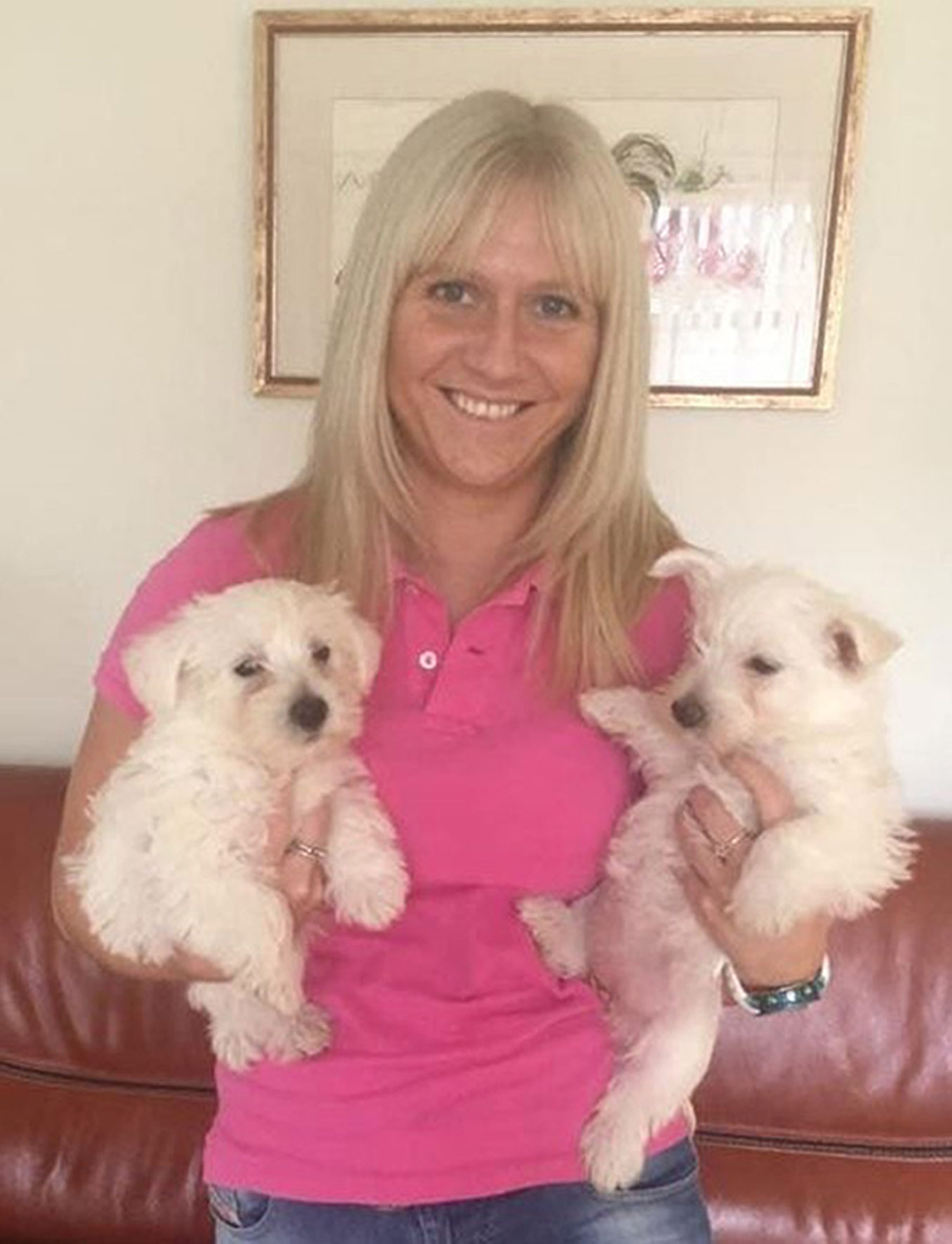 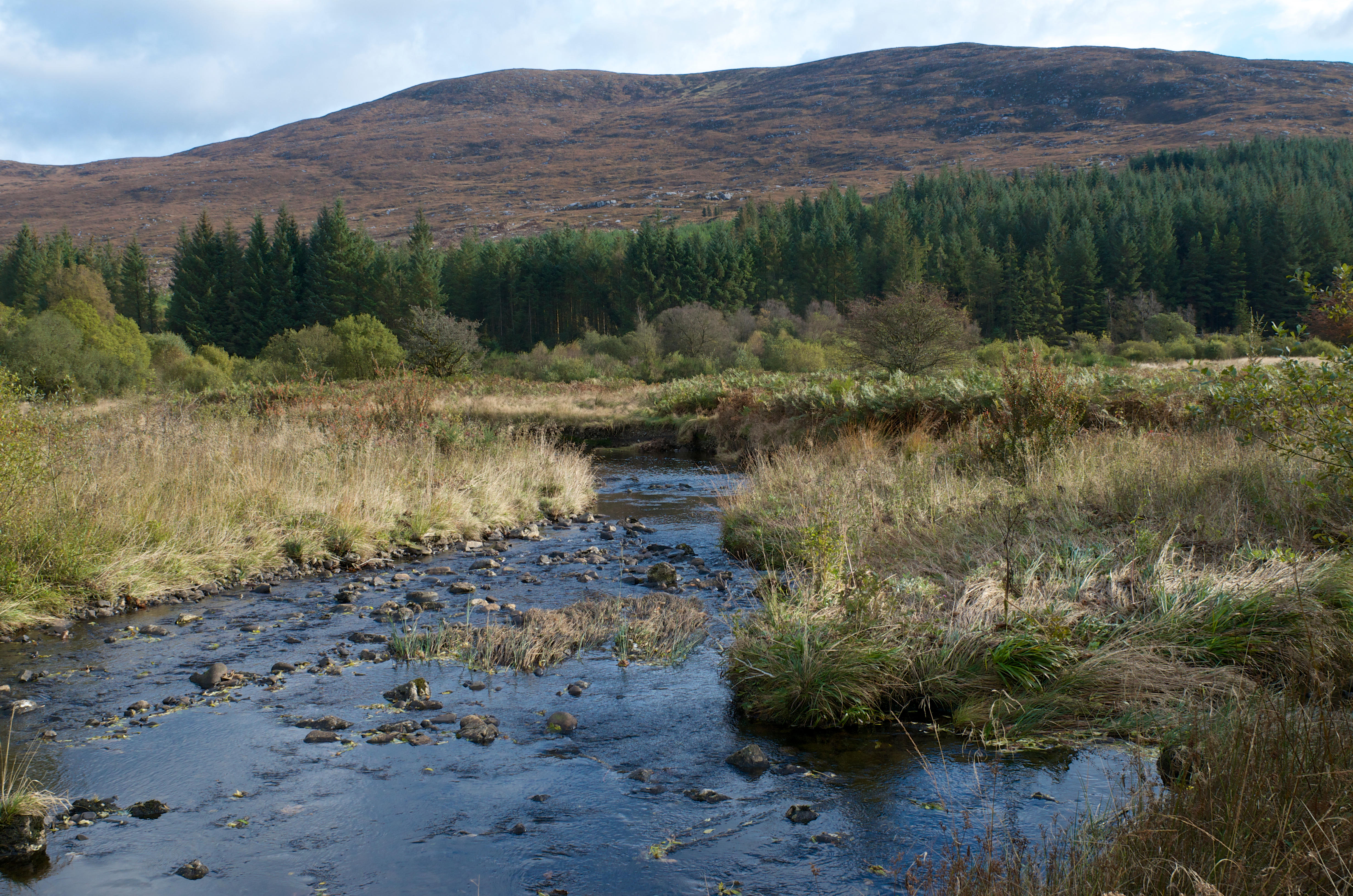