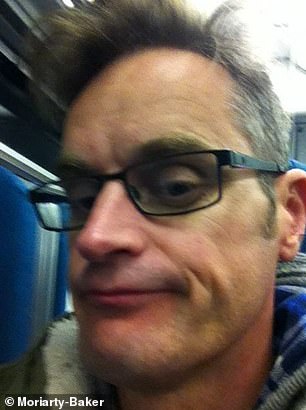 Chris Moriarty-Baker, who was programme manager for the Guy’s and St Thomas’ NHS Foundation Trust, died on March 4

Police are investigating the mysterious death of a top NHS official who died from a head injury.

The married 51-year-old, who lived in Brockley, South East London, was programme manager for the Guy’s and St Thomas’ NHS Foundation Trust.

A coroner in London has now transferred the case to another in Hampshire, who opened an inquest on August 14.

The Hampshire Coroner’s office told MailOnline the county’s force is now investigating the incident, and a full inquest is set for January 22 next year.

Mr Moriarty-Baker, who is from Sheffield, studied economics at the University of Manchester and also worked at The Royal Free London NHS Foundation Trust. 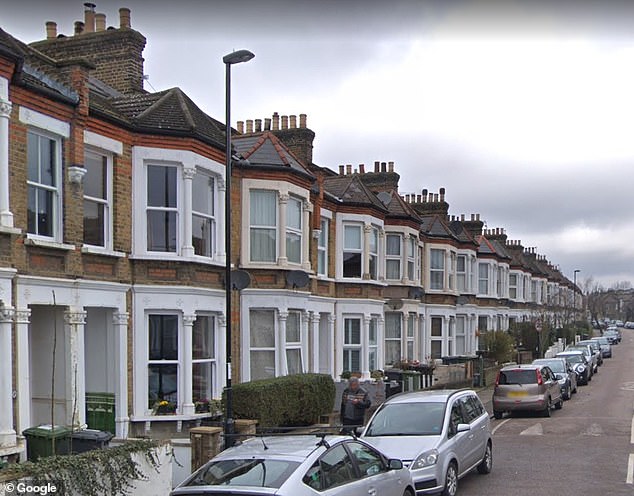 Mr Moriarty-Baker lived with his wife in a house on this road in Brockley, South East London 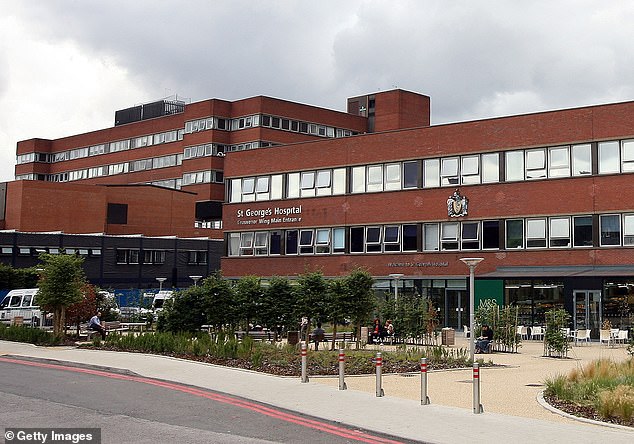 He was married to Kate Moriarty-Baker, 55, who is the director of quality and chief nurse at Southwark Clinical Commissioning Group.

They lived together in a five-bedroom terraced house in Brockley worth £650,000.

Guys and St Thomas’s confirmed Mr Moriarty-Baker was a former employee, with a spokesman saying: ‘Christopher did indeed work here a few years ago.’