A desperate appeal has been launched for two missing teenage girls.

Daniella Halstead and Paige Morris, both aged 16, have not been seen since Monday.

They disappeared from the Lincoln area in Lincolnshire some four days ago.

It is believed that they may be together. 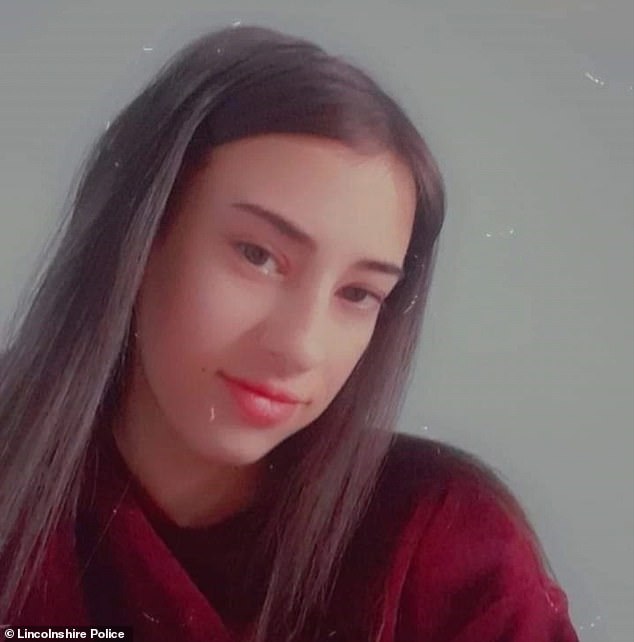 Daniella (pictured) has been missing from Lincoln since Monday

Paige is described as 5ft 6 inches tall with a slim build and long straight brown hair.

She was last seen wearing a black T-shirt and leggings, and may have changed into a short black dress and have a pale blue shoulder bag.

Anyone with information about where they are is urged to call Lincolnshire Police 101 quoting incident number 369.