POLICE have made SIX arrests over Labour anti-Semitism claims, the Met's Police Commissioner has revealed.

Cressida Dick confirmed today that prosecutors are now discussing whether to bring charges against five people as part of a huge investigation into alleged Jewish hatred in the Labour party – as The Sun revealed last month. 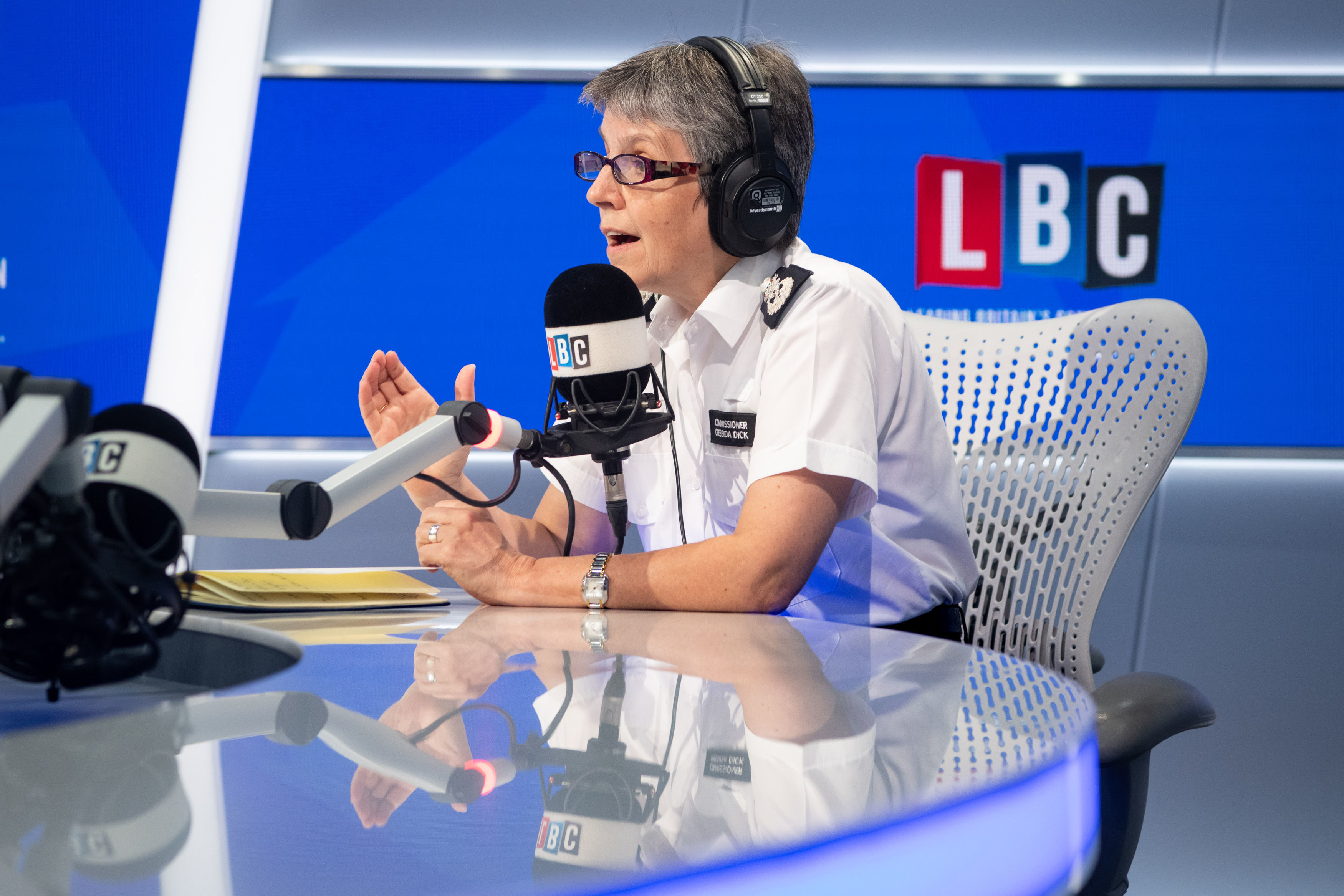 It comes after LBC passed a dossier of evidence to the police back in 2018.

Details of 45 cases of alleged anti-Semitism were outlined in the files as Mr Corbyn was accused of failing to get a grip on the crisis in his party.

Prosecutors are still considering whether to charge, release or order police to gather more evidence before making a final decision.

Police have raided properties in Birmingham, London, Kent and Yorkshire during the investigation.

Dame Cressida told host Nick Ferrari this morning: "It is for the CPS to decide.

Roy Smart and two other former Labour members were quizzed over claims they published or produced hate material.

Smart, 50, was selected to stand in Tunbridge Wells, Kent, for last 2018's local elections but was axed as a candidate following anti-Semitism allegations.

Patricia Sheerin, 72, from Wandsworth, South London, and a Birmingham man in his 50s were also arrested.

All three were released as investigations continue.

It is understood they were then disciplined by Labour and are no longer members. 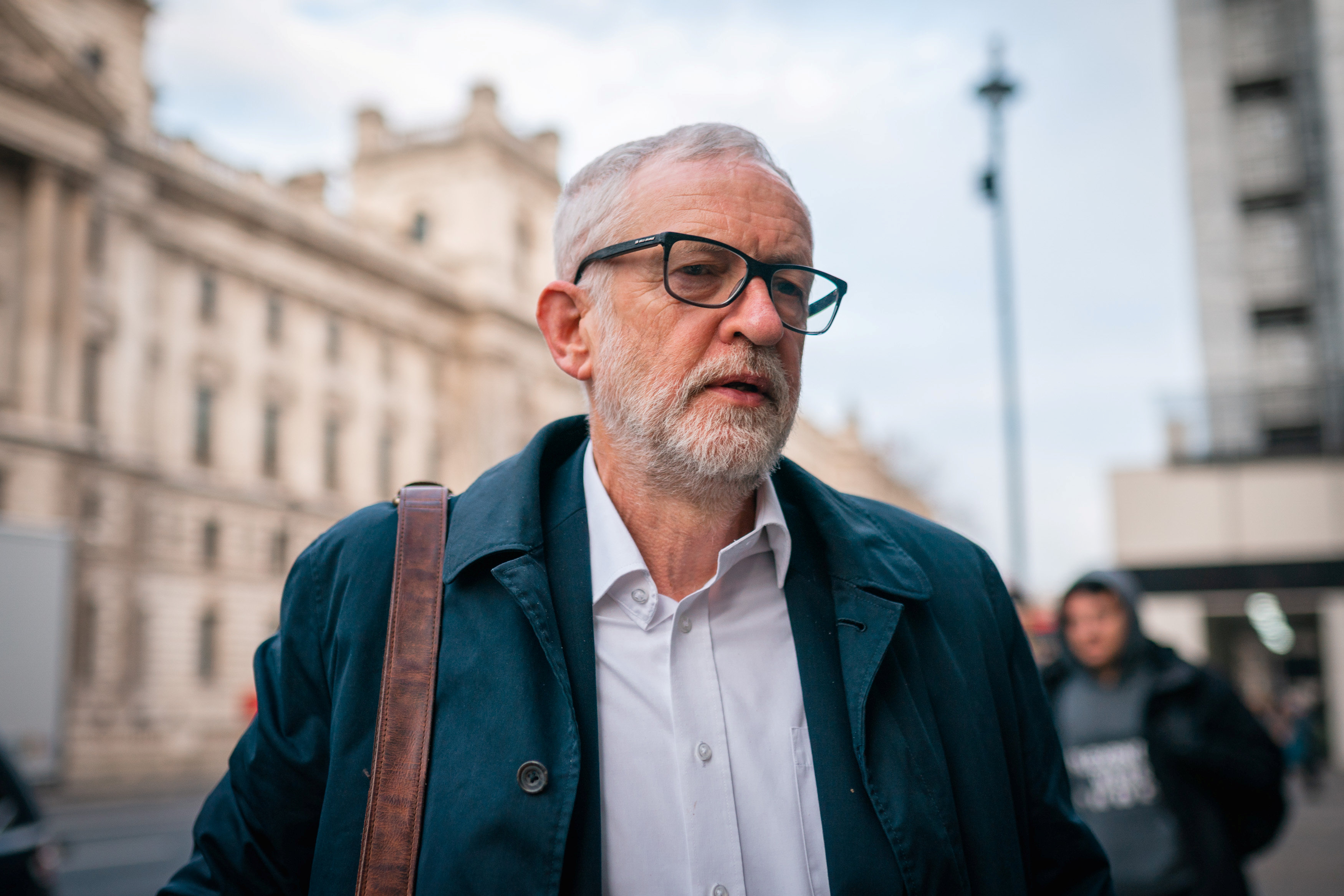 A CPS spokesperson said last month: "We have received a file of evidence from the Metropolitan Police in relation to alleged anti-Semitic hate crimes.

"We are considering the material to see if more information is needed from the police before we begin considering charging decisions."

And a Labour spokesperson said:  "There is no Met Police investigation into anti-Semitism in the Labour Party."