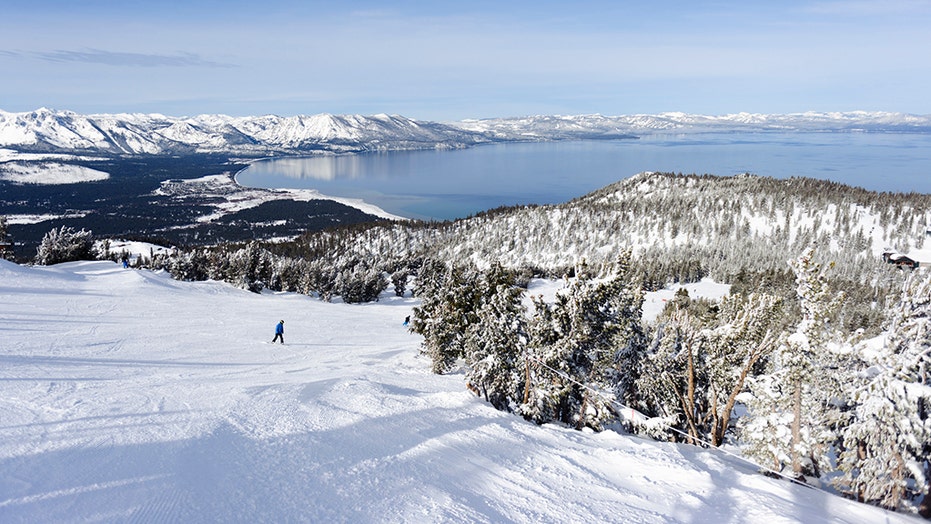 A popular California ski resort is being sued by a man who was involved in a fatal avalanche just over a year ago.

Placer County’s Kaley Bloom and then-34-year-old Cole Comstock were caught in an avalanche while skiing at Alpine Meadows Ski Resort on the morning of Jan. 17, 2020.

The two friends were on an open, inbound ski run near the “Scott Chute” and “Promised Land” trails.

The complaint, filed in Placer County Superior Court, says Bloom “watched as his friend Cole got caught up and overtaken.”

Comstock later died as a result of his injuries, and his wife, Caitlin Comstock, told Plumas News that both of them had hit a tree, but while her husband suffered head trauma, Bloom’s injuries were to his lower body.

The suit repeats that claim, saying Bloom has “severe and permanent lower-body injuries.” 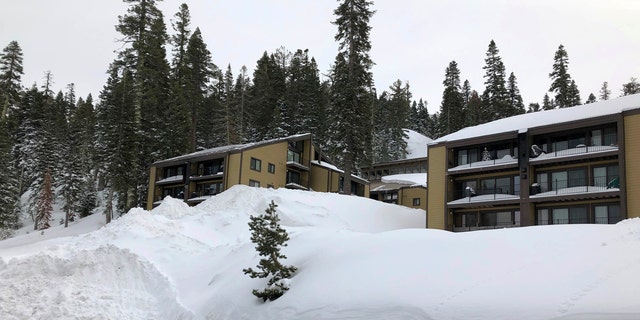 Snowdrifts pile up at Alpine Meadows ski resort in Alpine Meadows, Calif. on Friday, Jan. 17, 2020. An avalanche Friday at a Lake Tahoe ski resort killed one skier and seriously injured another a day after a storm dumped large amounts of snow throughout the picturesque area. (AP Photo/Scott Sonner)

They also hold Alpine Meadows accountable for being in what they say was a “rush” to open the ski runs that holiday weekend.

Bloom claims the resort did not take necessary precautionary measures, though Plumas reported Comstock had been eyeing an area on the mountain that had not been open, but had been “bombed” that morning to combat the threat of natural avalanches.

The Tahoe Daily Tribune noted that the Sierra Avalanche Center had forecast “considerable avalanche danger for all elevations” that morning.

In the lawsuit, Bloom says he believes the bombing was “unsuccessful,” and highlighted that a snowstorm had dumped between 11 and 22 inches of snow atop several days of heavy snow deposits. 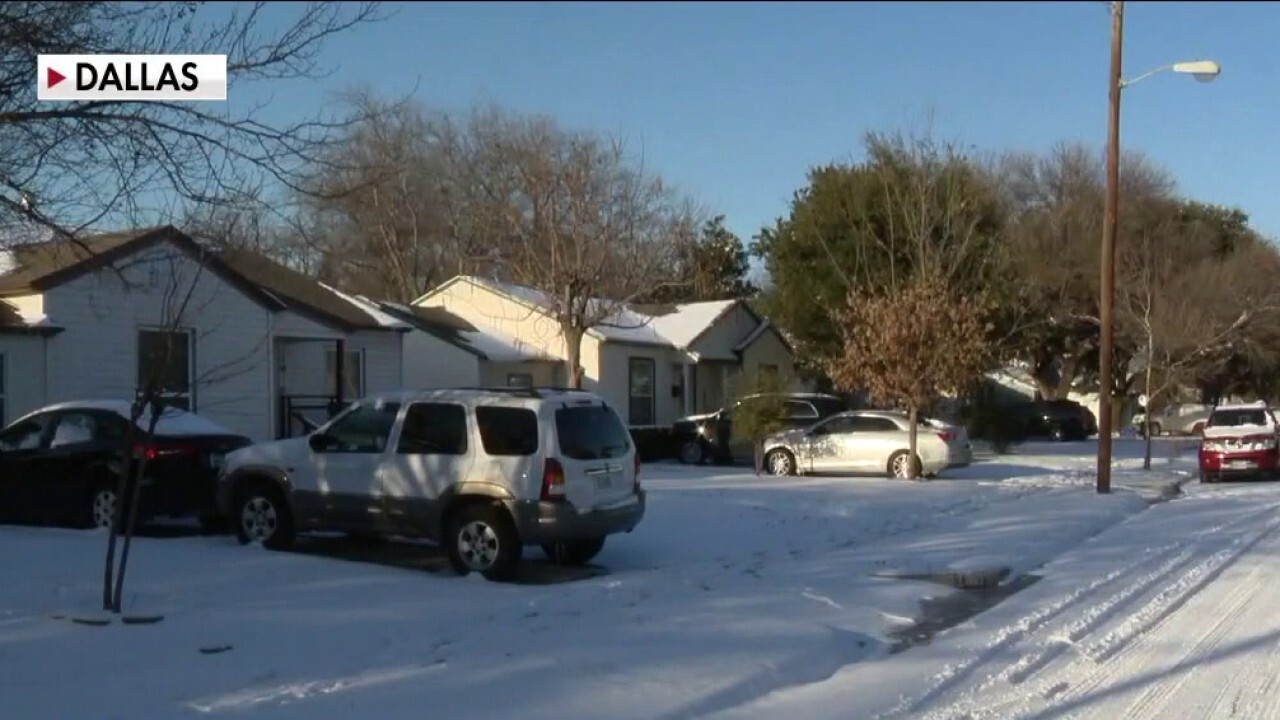 He is seeking unspecified damages of more than $25,000 over gross negligence, alleged negligence and breach of contract by the resort.

According to SFGate, he was also asking for a jury trial and the next hearing for the case is scheduled for June 1, 2020.

“While we cannot comment on ongoing litigation, January 17, 2020 was a devastating day for our team at Squaw Valley Alpine Meadows, and we continue to share our deepest sympathies with the family and friends of those affected,” Alpine Meadows public relations director Liesl Hepburn told Fox News.

The resort was also the site of an avalanche 38 years ago that killed seven and injured 75.