A PREGNANT student was murdered and then had her unborn son cut from her womb after being lured to a home with the offer of free baby clothes, say cops.

The teen's butchered body was found dumped behind a home on Chicago's Southwest Side and police say it was clear her baby was "forcibly removed" after her death. 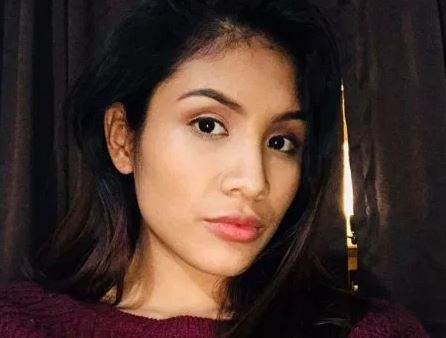 Amazingly the baby boy is still alive but is said to be clinging to life in hospital.

Her body was discovered after several people were taken into custody by detectives.

The victim's family said they believe she went to the home after a woman on Facebook said she had a stroller and baby clothes, according to the Chicago Tribune.

"She was giving clothes away, supposedly under the pretence that her daughters had been given clothes and they had all these extra boy clothes," said Cecelia Garcia, a spokeswoman for the victim's family.

"We believe that she was murdered and we believe that the baby was forcibly removed following that murder," said Chicago police spokesman Anthony Guglielmi.

The medical examiner's office announced Ochoa-Uriostegui died of strangulation and her death is being treated as murder.

Her grief-stricken husband Yiovanni Lopez said: “I have a lot of pain, a lot of anguish, a lot of sadness. “It’s painful to lose your wife, the woman you love the most. It’s painful.”

He said those responsible for the murder  “don’t know the pain they’ve caused” his family.

“We’re gonna have justice with those responsible,” he told reporters. “We’re gonna go hard after them. We won’t let it go.”

Ochoa-Uriostegui disappeared on April 23 after leaving her high school.

Guglielmi said investigators are interviewing several people about the the horrific slaying.

"We believe all of them played some role in this unspeakable act of violence," he said. 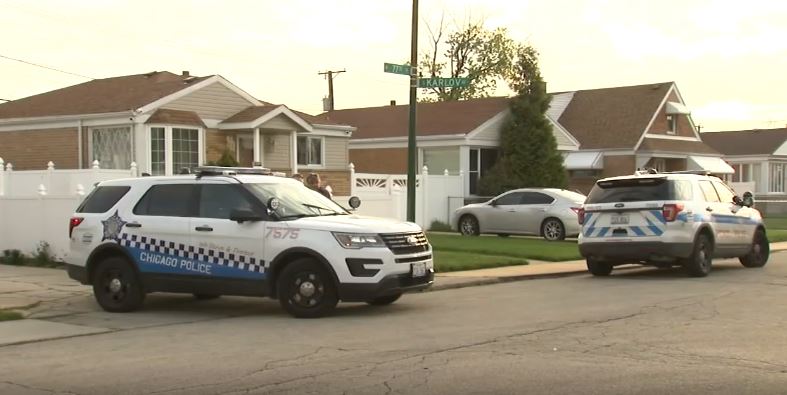 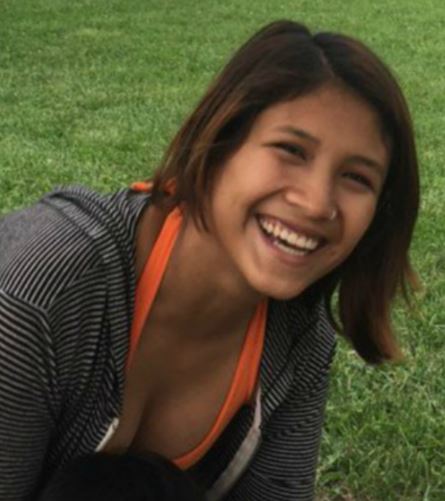