The president and Democratic nominee Joe Biden traded insults during an ugly 90-minute war of words in Cleveland, Ohio.

⚠️ Read our US election live blog for the latest news & updates 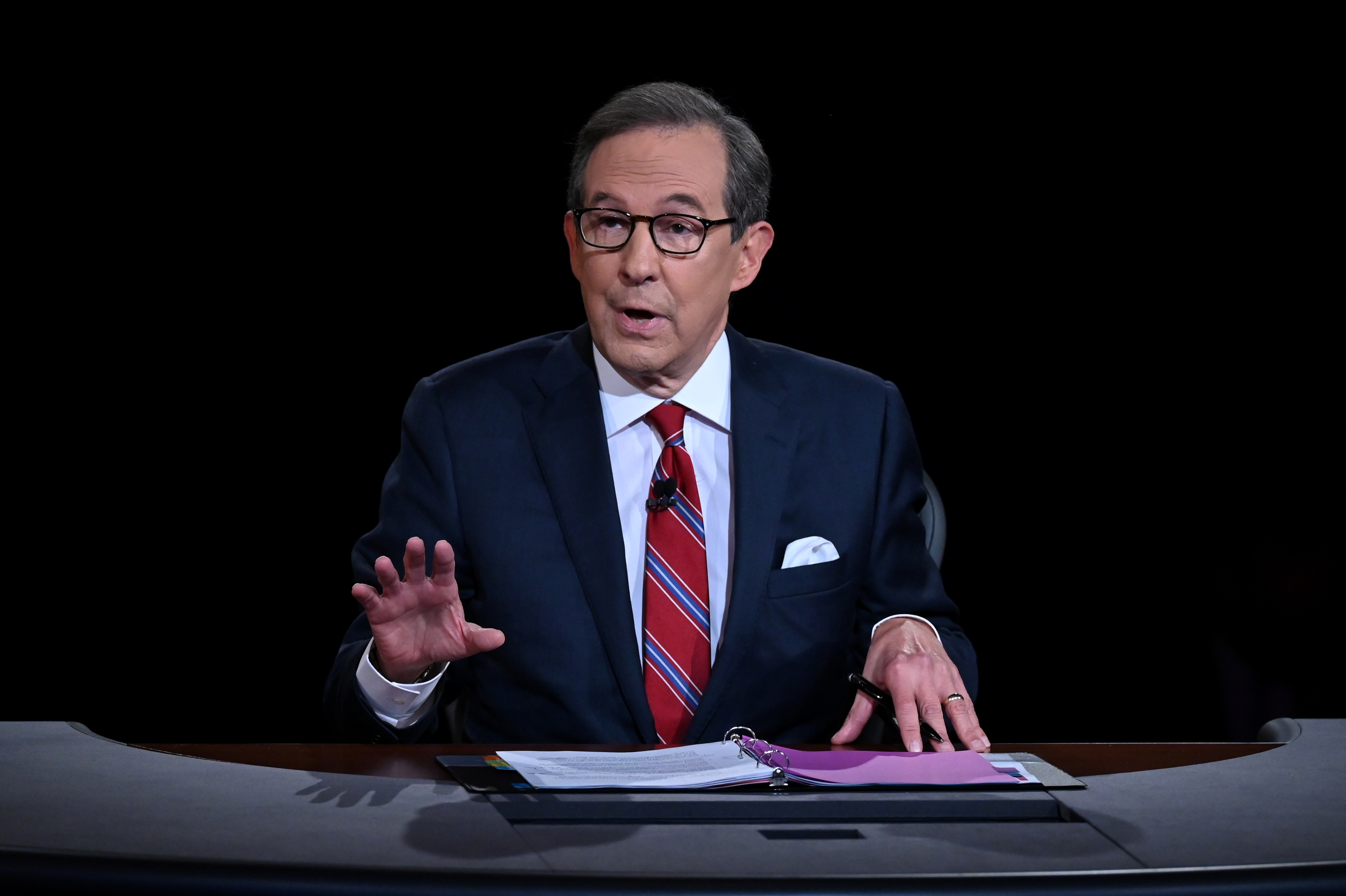 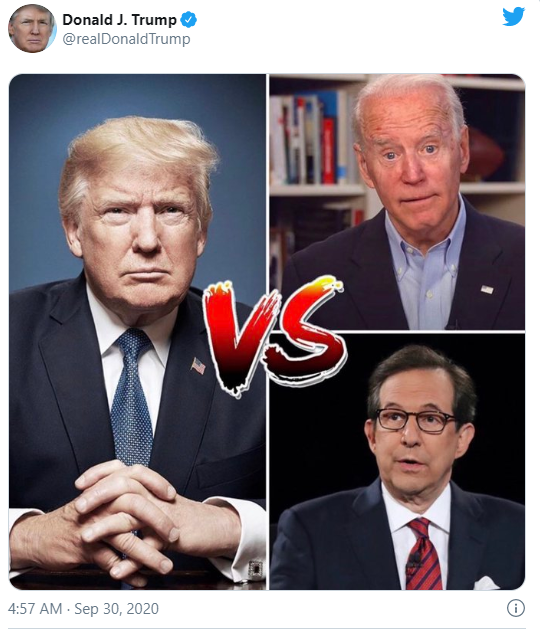 Trump hit out at the host when he was asked to map out his healthcare plan after promises to repeal Obamacare.

Wallace said: "You, in the course of these four years, have never come up with a comprehensive plan to replace Obamacare.

"And just this last Thursday, you signed a largely symbolic executive order to protect people with pre-existing conditions five days before this debate.

"So my question, sir, is what is the Trump healthcare plan?"

Well, first of all, I guess I'm debating you not him, but that's okay. I'm not surprised

That's when Trump, who could be heard muttering during Wallace's question, said: "Well, first of all I guess I'm debating you, not him."

"I'm going with 'favored nations' which no president has the courage to do because you're going against big pharma."

"Drug prices will be coming down 80 or 90 per cent," Trump added, which caused Joe Biden to snicker at the number.

Fox News host Wallace has been blasted by viewers and pundits on both sides for losing control of the clash – after Biden slammed Trump as "the worst president in history" and told him to "shut up".

The president hit back, suggesting Biden was incompetent – saying: "You could never have done the job that we did, you don't have it in your blood", before attacking his son Hunter's foreign business deals.

After the debate was over, Trump tweeted an image of himself with a "vs" next to a photo of both Wallace and Biden.

Wallace, the sole moderator for the 90-minute debate, is known for being a tough operator who has previously grilled the president.

But he struggled to stop the debate turning into a slanging match and was even forced to pause proceedings to keep order.

He told Trump: "The country would be better served if we allowed both people to speak with fewer interruptions. 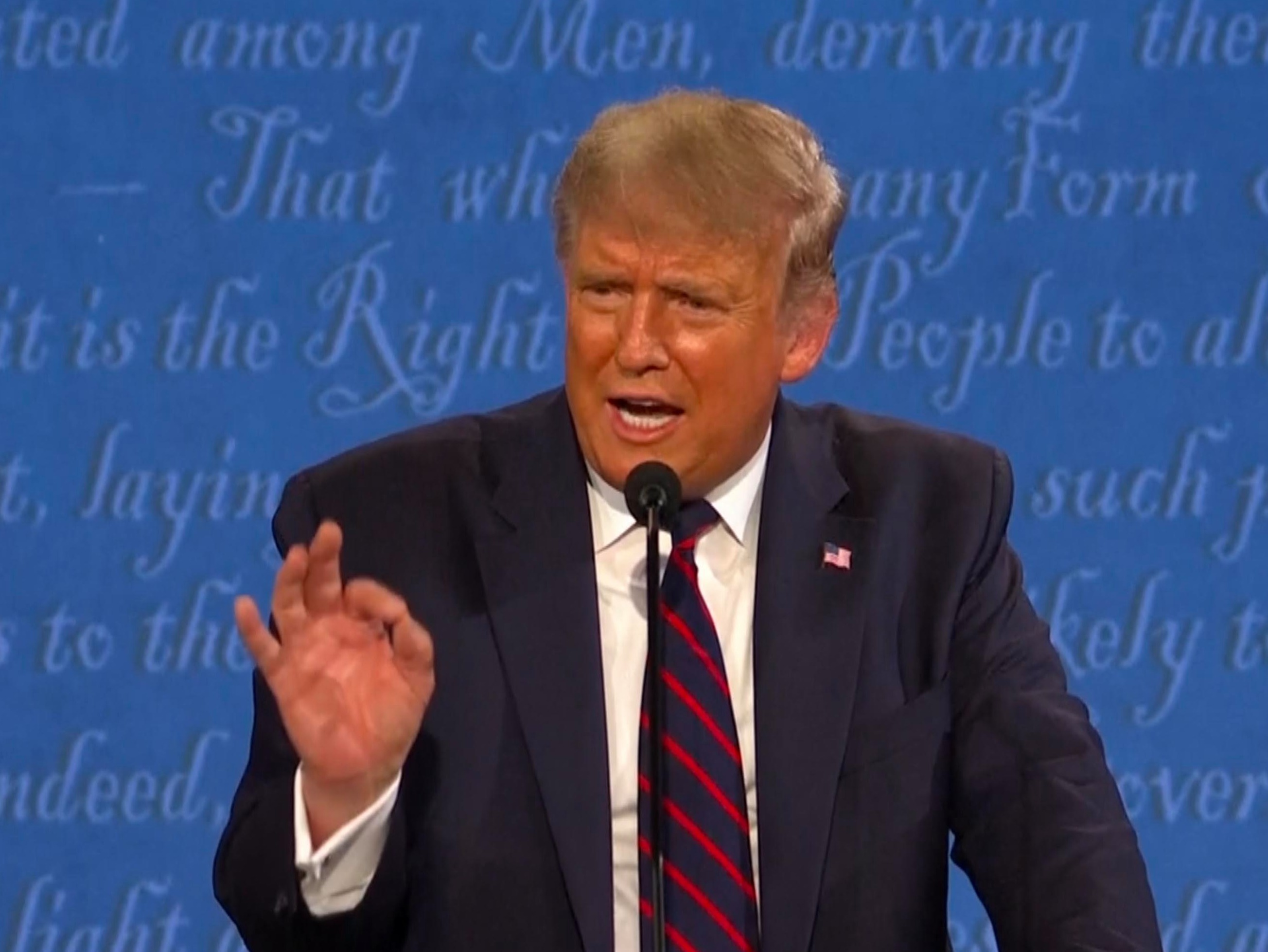 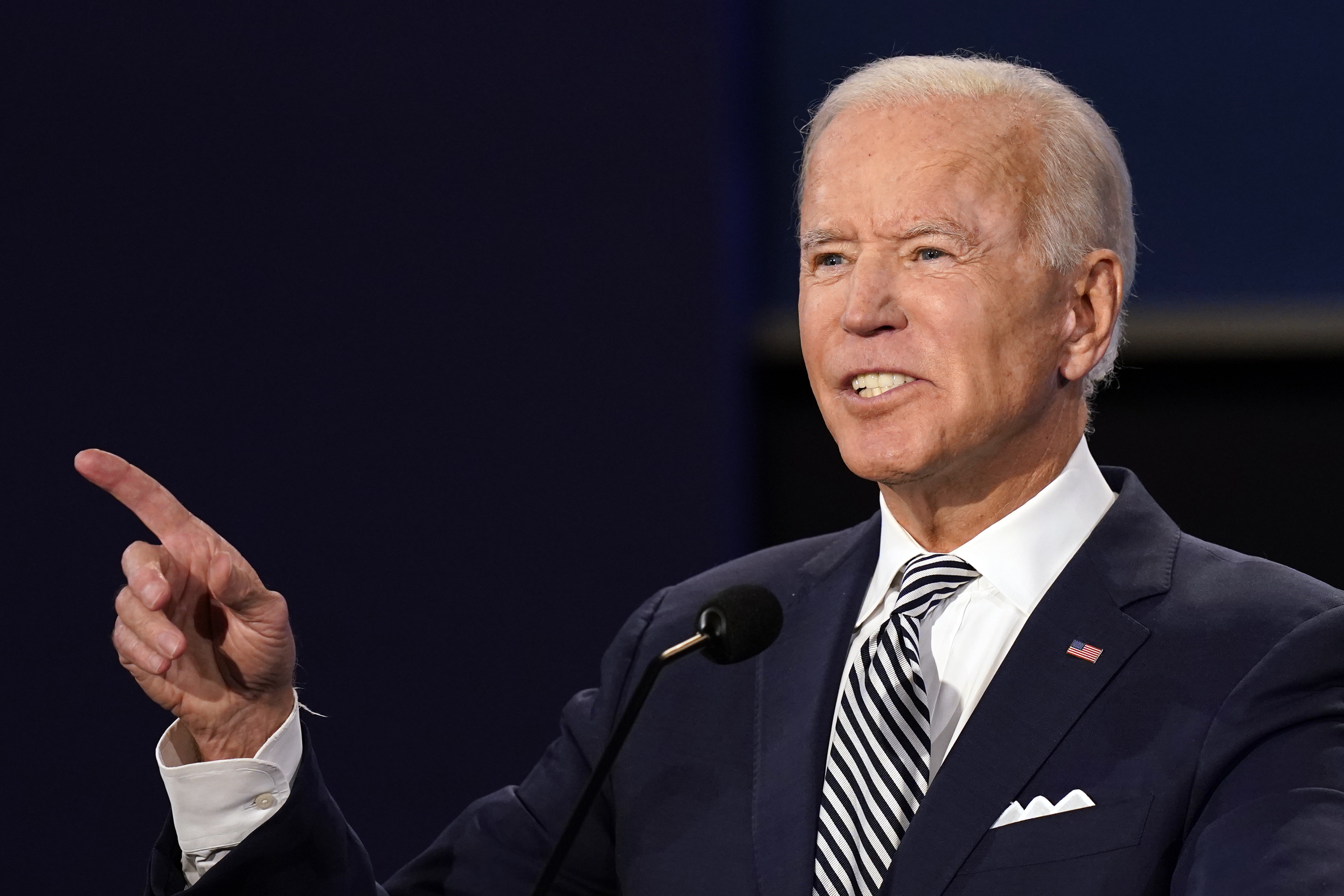 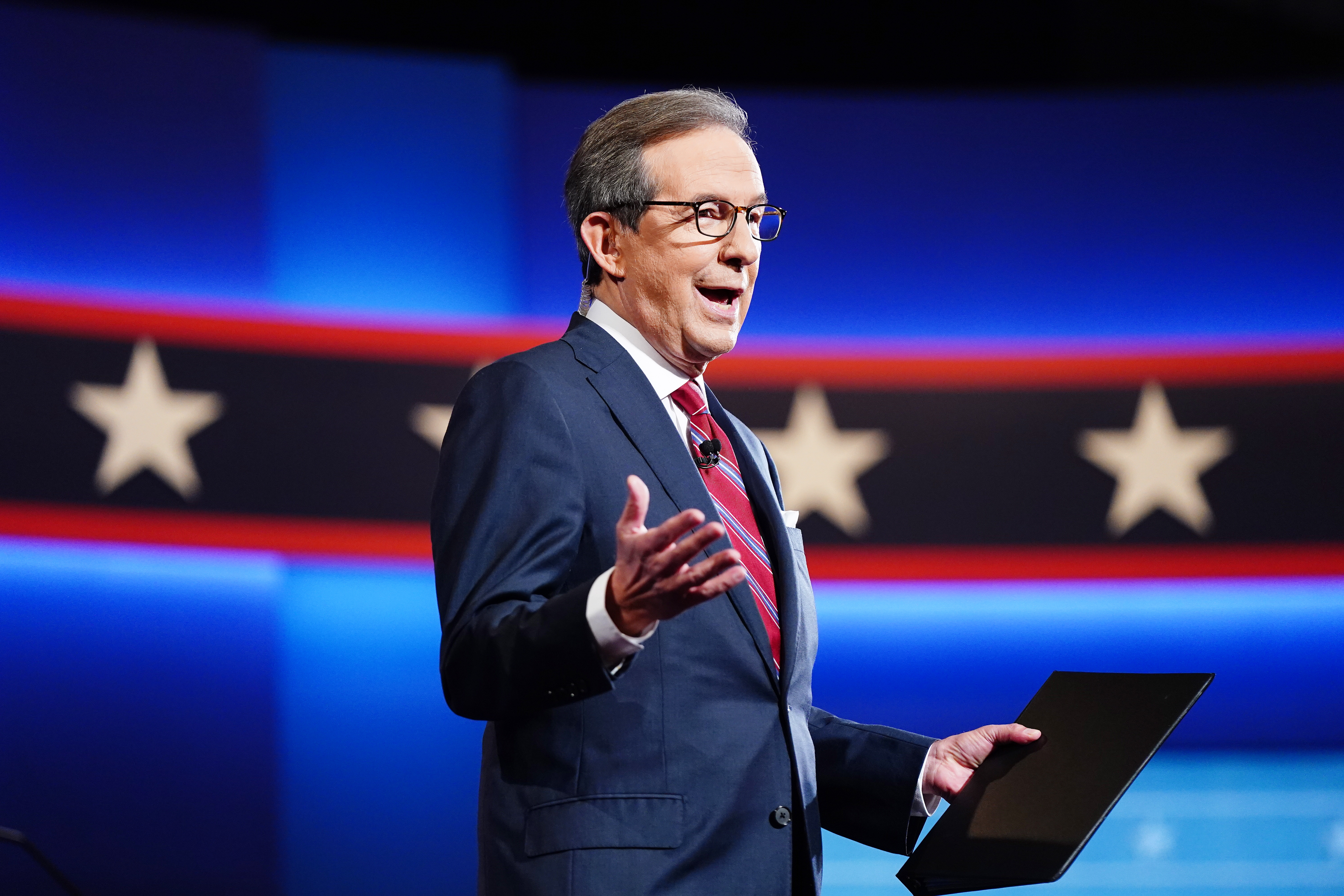