SCANDAL-HIT Prince Andrew has been accused of using the N-word at a Buckingham Palace meeting with a Downing Street adviser of Sri Lankan descent.

The accusation comes as the Duke of York faced a backlash around his toe-curling interview that plunged the Royal Family into its biggest crisis in years. 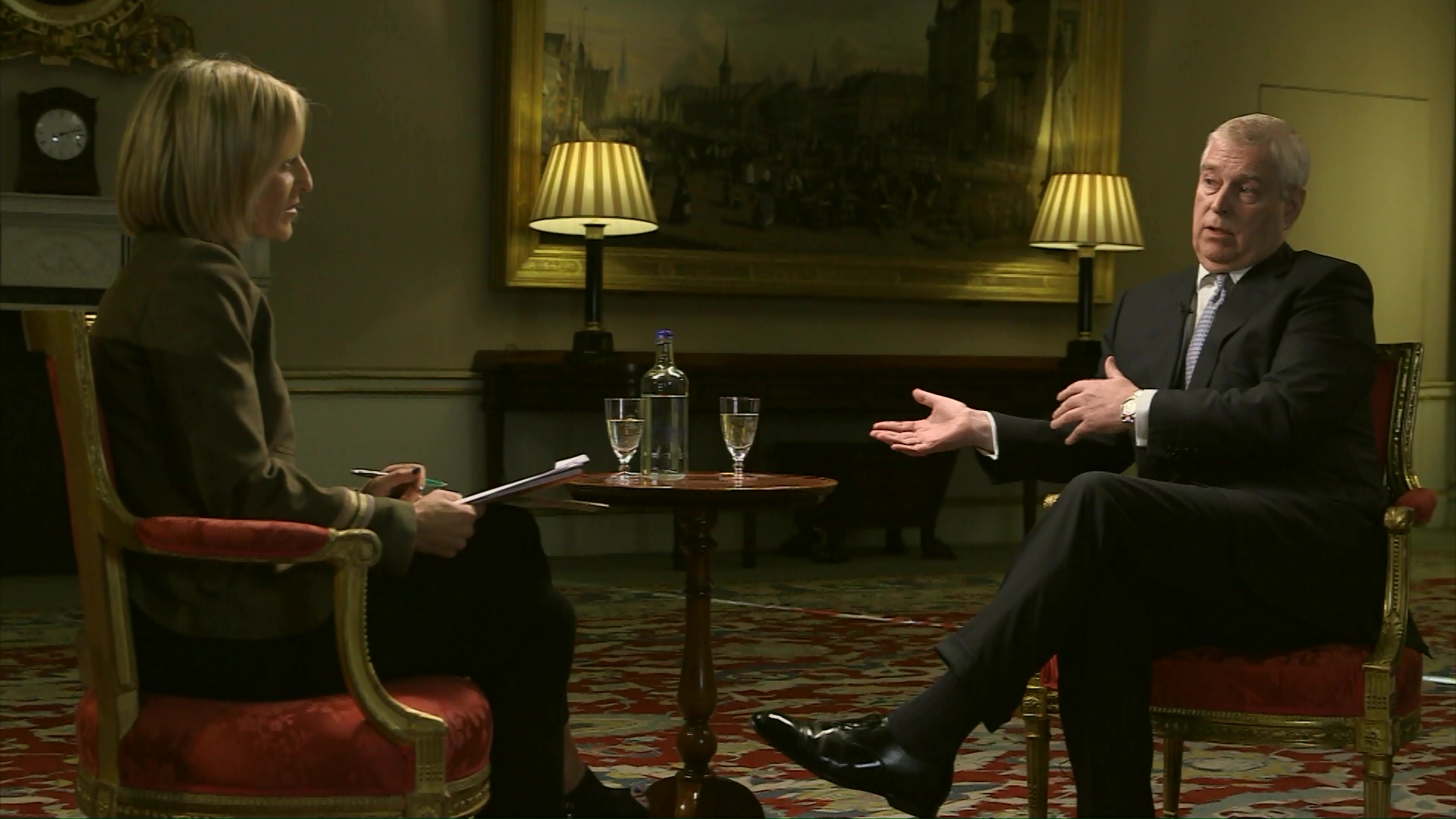 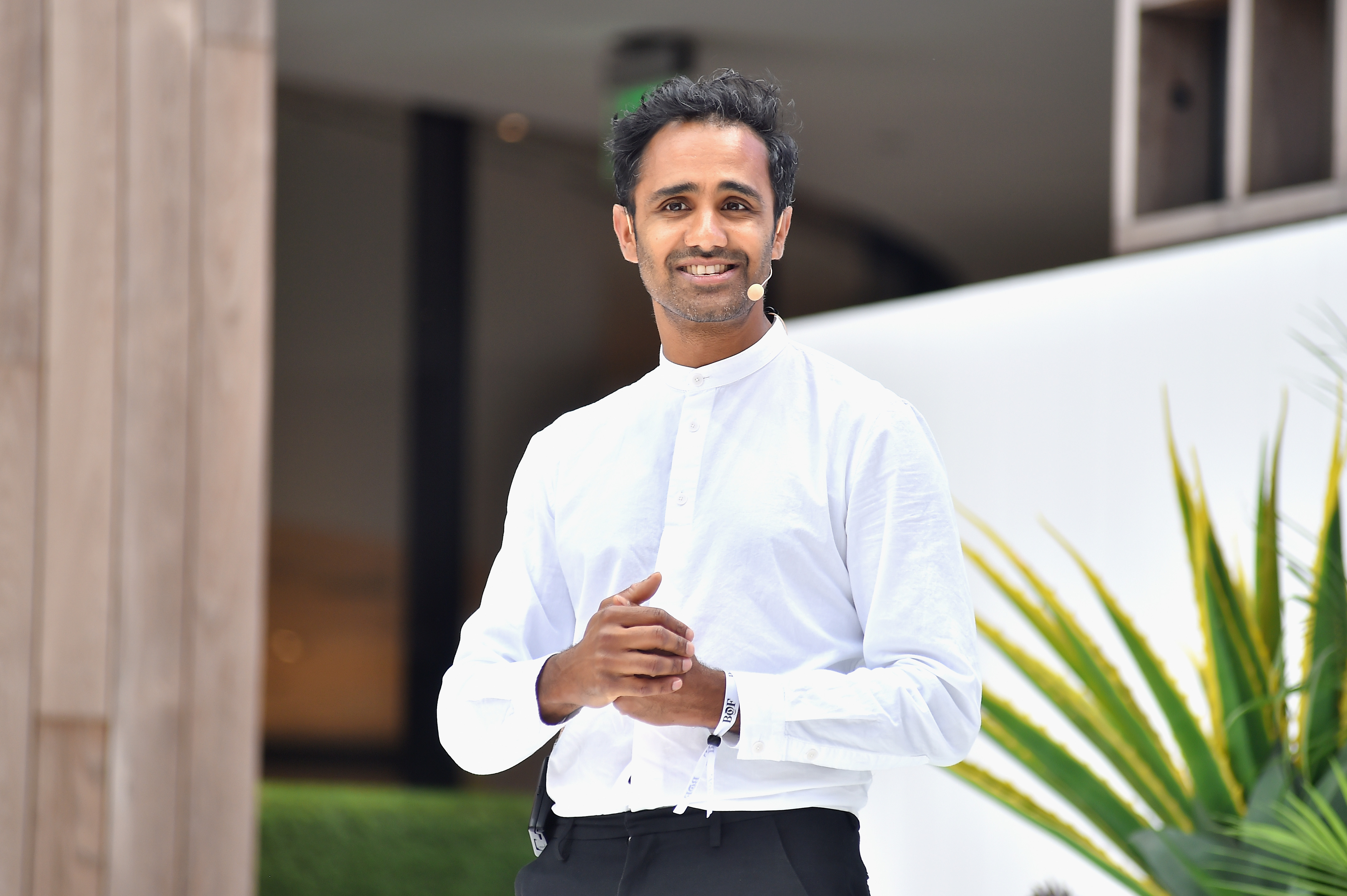 Rohan Silva, 38, a former adviser to David Cameron on the tech economy, claims the "offensive" incident took place in 2012 during a conversation about trade policy, the London Evening Standard reported.

Mr Silva said he asked Prince Andrew whether the government department responsible for trade "could be doing a better job".

He said the Duke of York responded: "Well, If you’ll pardon the expression, that really is the n***** in the woodpile."

Palace sources categorically denied Andrew ever used the phrase, insisting he would never use such language.

Mr Silva, who is now an Evening Standard columnist, told the newspaper: "For a long time afterwards I kicked myself for not confronting the prince on his choice of words — and it’s something I still regret today.

"After all, he clearly wasn’t taken to task very often by the people around him, which meant offensive language went unchallenged."

The deeply offensive phrase originated in 19th century America, and refers to slaves hiding themselves as they tried to flee the deep south and go north to secure their freedom.

In 2017 the Conservative MP Anne Marie Morris was suspended for using the same phrase in a meeting about Brexit.

Theresa May, who was prime minister at the time, condemned her words as "shocking and unacceptable".

Mr Silva also claimed, in a separate meeting with Andrew in 2011, he had told him: "What you have got to remember is that you’ll never get anywhere by playing the white man."

Sun Online have contacted Buckingham Palace for a response.

It comes as Buckingham Palace dealt with the backlash from Prince Andrew's car crash interview with Emily Maitlis in which he failed to express any sympathy for the victims of paedo pal Jeffrey Epstein, who was found hanged in jail in August while awaiting trial for sex trafficking.

He called the billionaire's behaviour "unbecoming", to which Maitlis replied: "Unbecoming? He was a sex offender."

The Duke was also ridiculed over his repeated denials of any sexual relationship with then 17-year-old Virginia Roberts.

He claimed he had taken his daughter Princess Beatrice to a Pizza Express in Woking on the night he is accused of sleeping with Roberts, a "sex slave" of Epstein.

Roberts has claimed she met Andrew at London club Tramp, where he "sweated profusely", before sleeping with him in 2001.

But the Duke claimed that was factually wrong as he had a medical condition at the time which meant he did not sweat, the result of being shot at during the Falklands conflict.

Andrew also said he did not regret having been a friend of Epstein, who killed himself in jail aged 66.

He said: "The people that I met and the opportunities that I was given to learn either by him or because of him were actually very useful.”

His private secretary Amanda Thirsk had pushed him to do the Newsnight interview in a bid to draw a line under the controversy.

But it has instead plunged the entire institution into crisis and overshadowed Prince Charles's royal tour to New Zealand.

The Buckingham Palace grilling sparked a furious backlash, with PR experts stunned he agreed to it.

David Cameron's former spokesman Craig Oliver said: "It will go down as one of the worst PR decisions ever – proof you really can make things a lot worse when you try to explain yourself."

The Queen's ex-spokesman Dickie Arbiter said his royal role may suffer as a result of the "articulated lorry crash of an interview". 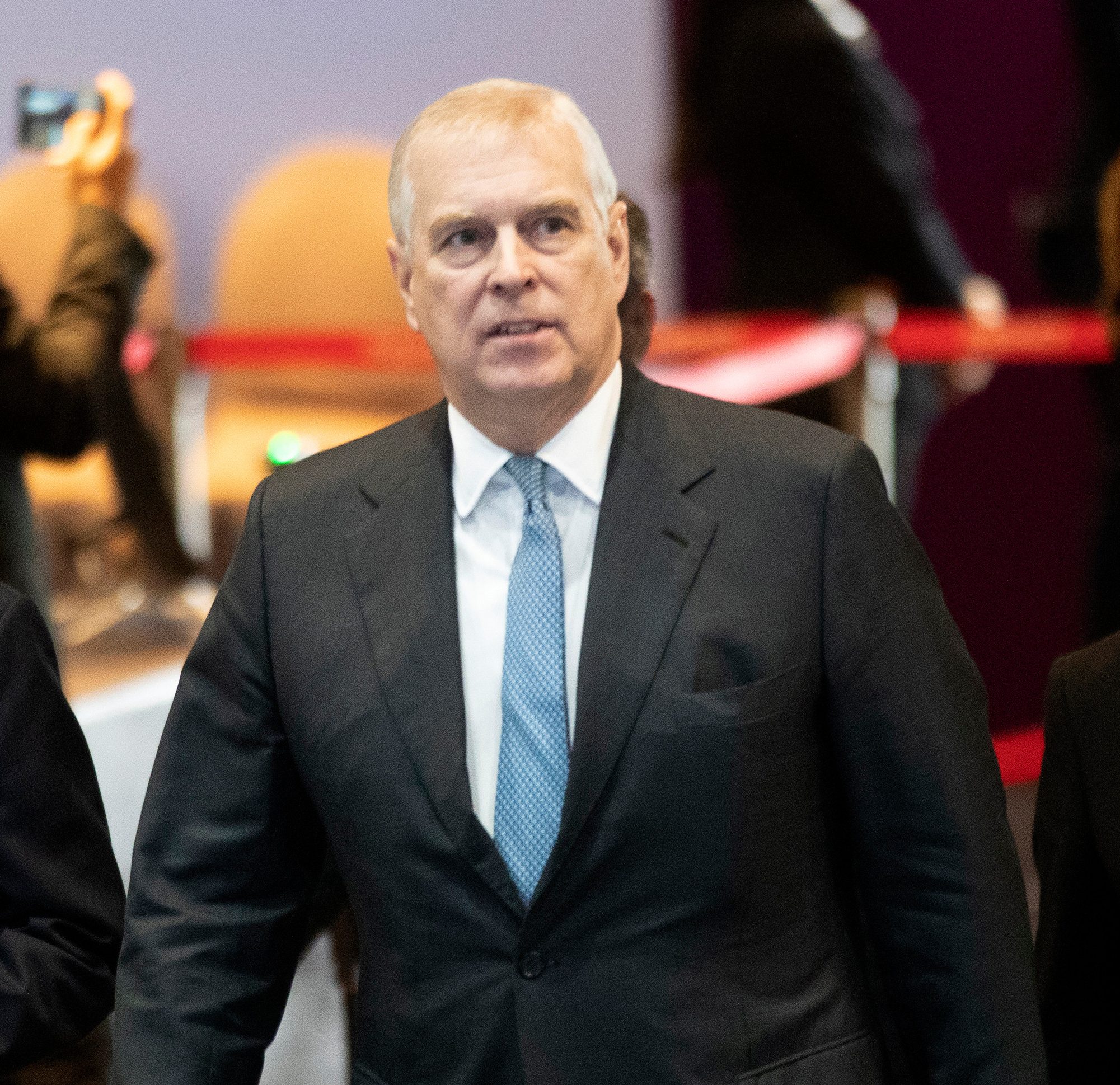 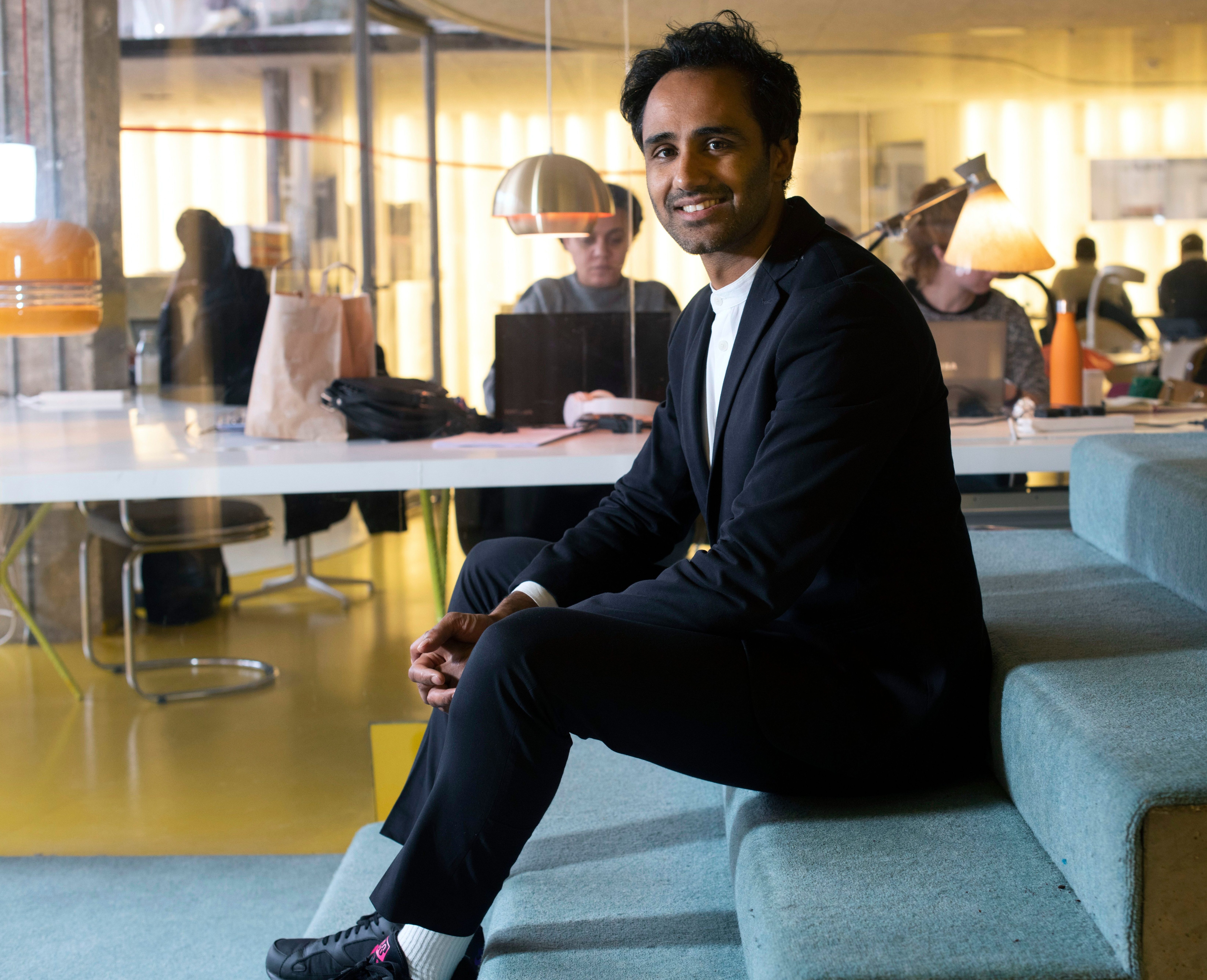