A JUDGE formally agreed with Prince Andrew’s request to see a secret settlement involving his sex assault accuser today  – which he hopes will defeat her lawsuit against him.

Lawyers for Virginia Roberts Giuffre had agreed to hand over a copy of a "release" signed in 2009 – following her legal settlement with sex trafficker Jeffrey Epstein. 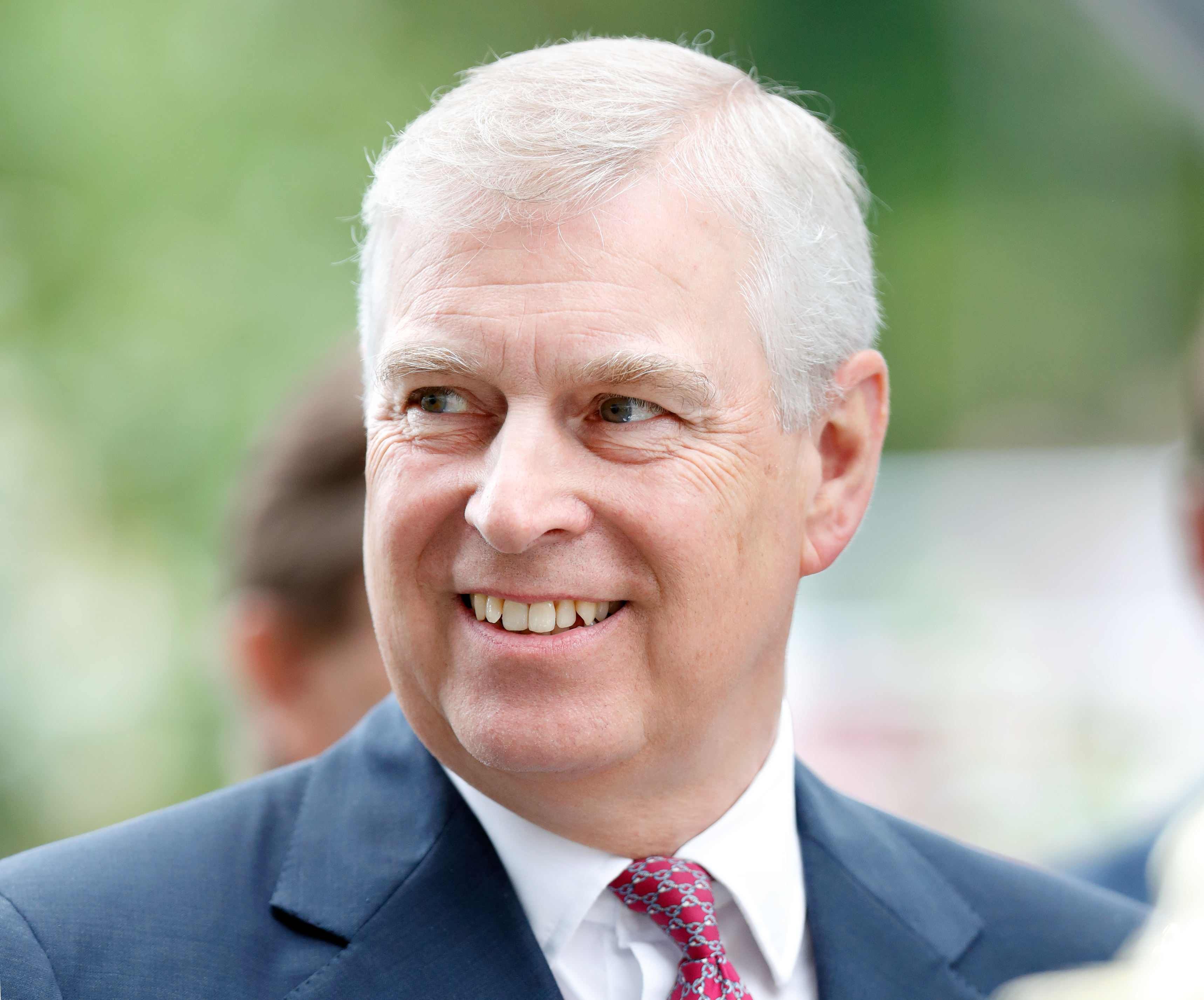 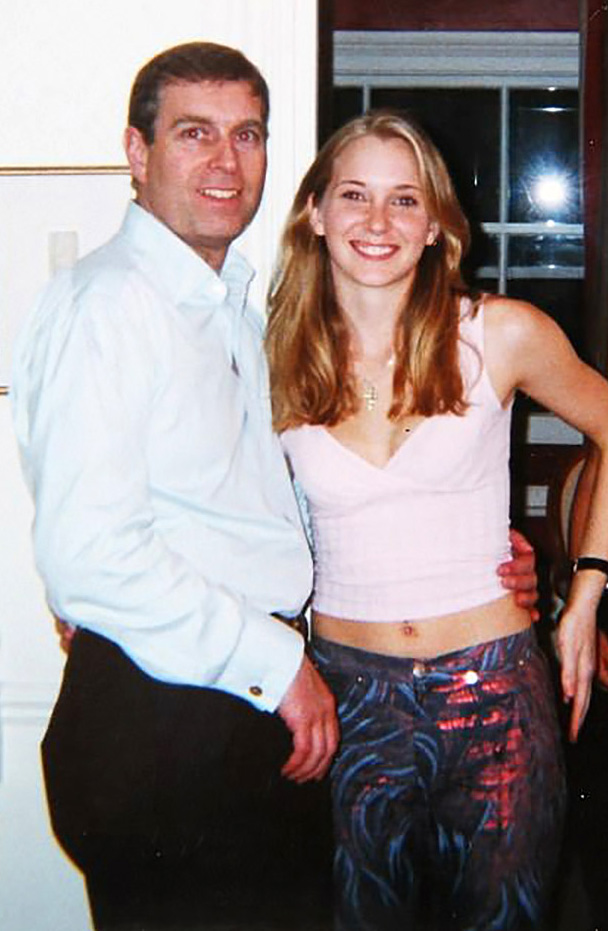 US District Judge Loretta Preska has rubber-stamped the request.

Attorneys for Andrew, 61, hope the secret clause will show he is exempt from any culpability in her bombshell sex assault claims against him.

But Virginia’s lawyers have branded it "irrelevant2.

The secret agreement is said to not apply to the royal – instead releasing lawyers, employees, agents and heirs from liability in connection with the Epstein case.

The 38-year-old claims she was sex trafficked to powerful men around the world by Epstein, who killed himself in jail in 2019.

Virginia alleges the Duke of York sexually assaulted her three times when she was underage – in London, New York and on Epstein’s private island in the Caribbean.

The American mum-of-three is suing the British royal in New York.

Andrew vehemently denies the claims and is to fight her legal claim.

Her Majesty reportedly decided to pay for her son's defence at the start of 2020 – just after his disastrous interview on Newsnight with Emily Maitlis.

The money going towards Andrew's legal costs is reportedly coming from her Duchy of Lancaster estate, which generates more than £23 million in income.

Royal courtiers expect the legal bill to run into the millions.

Ms Lerner previously represented the family of Soundgarden singer Chris Cornell after his death, while Mr Brettler has represented Armie Hammer after he was accused of sexual assault.

Andrew's personal finances are unclear but experts have pointed out that he has no regular source of income.

He leases his home, Royal Lodge on the Queen's Windsor estate, and is expected to sell a Swiss ski chalet to repay a debt to its previous owner, who claims he and ex-wife Sarah Ferguson owe her £6.7 million.