PRINCE Andrew could be forced to reveal texts and phone records unless he settles with rape accuser Virginia Giuffre, her former lawyer has said.

Gloria Allred represented Virginia and other victims of paedophile Jeffrey Epstein who she alleges introduced her to the Duke of York. 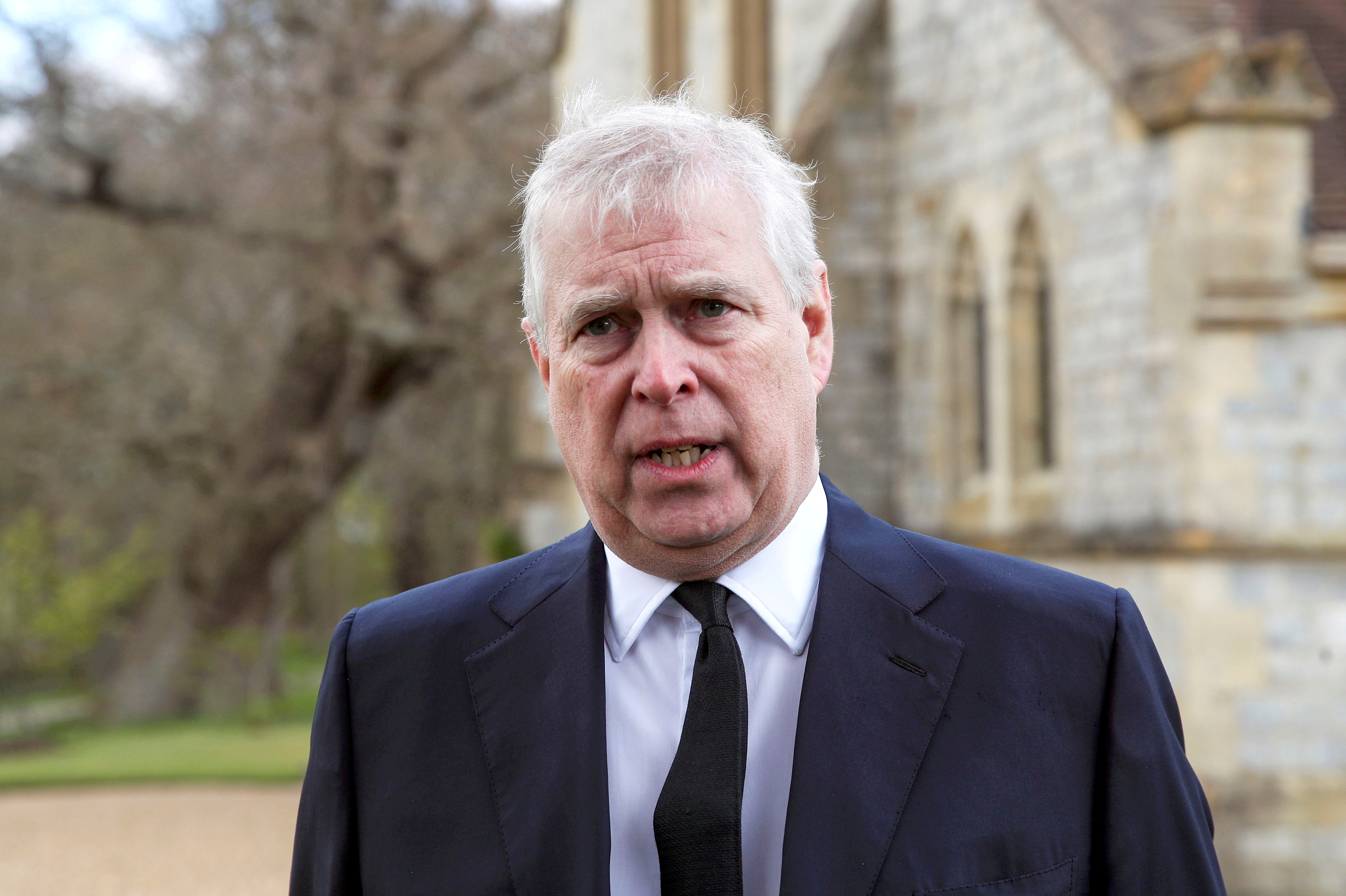 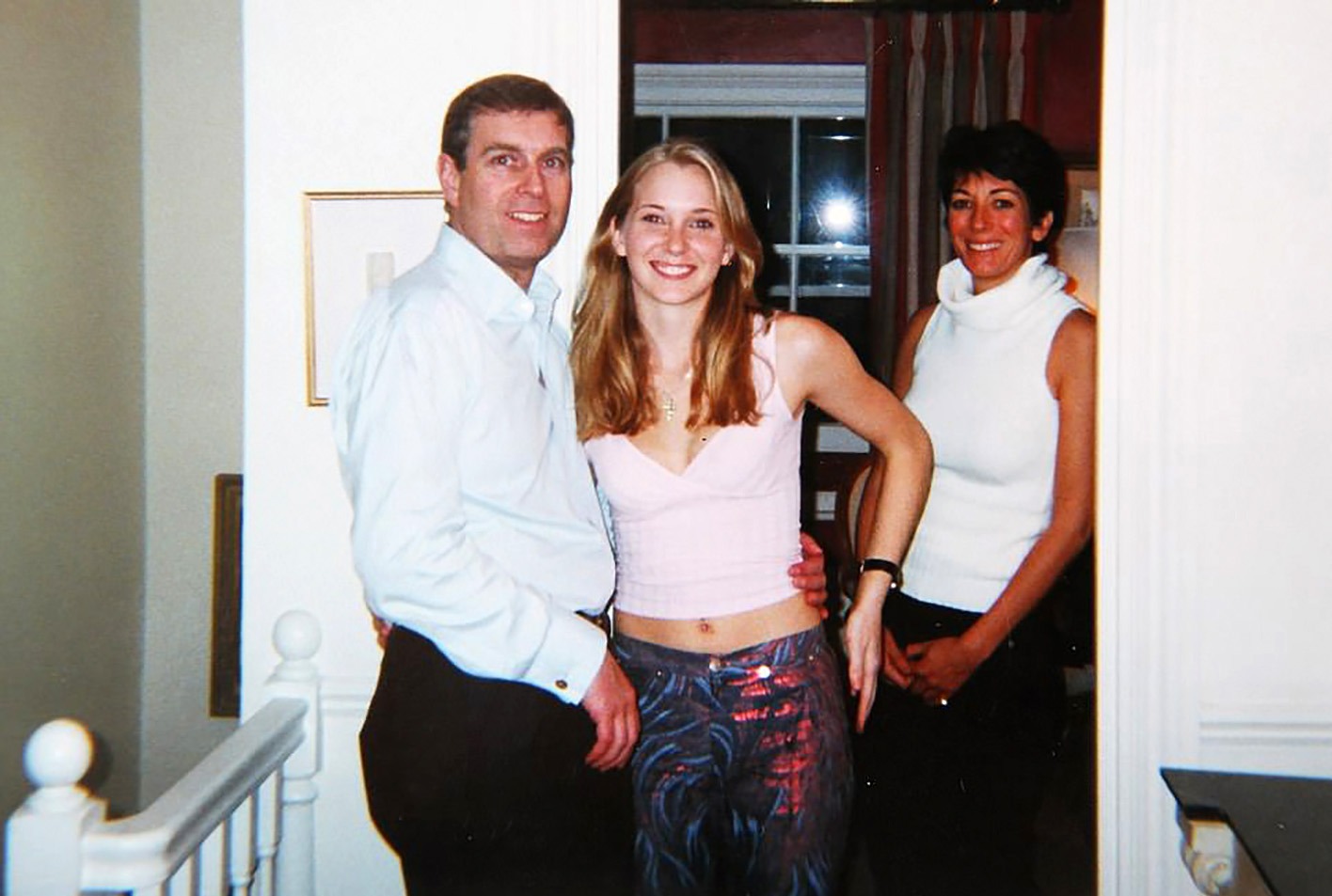 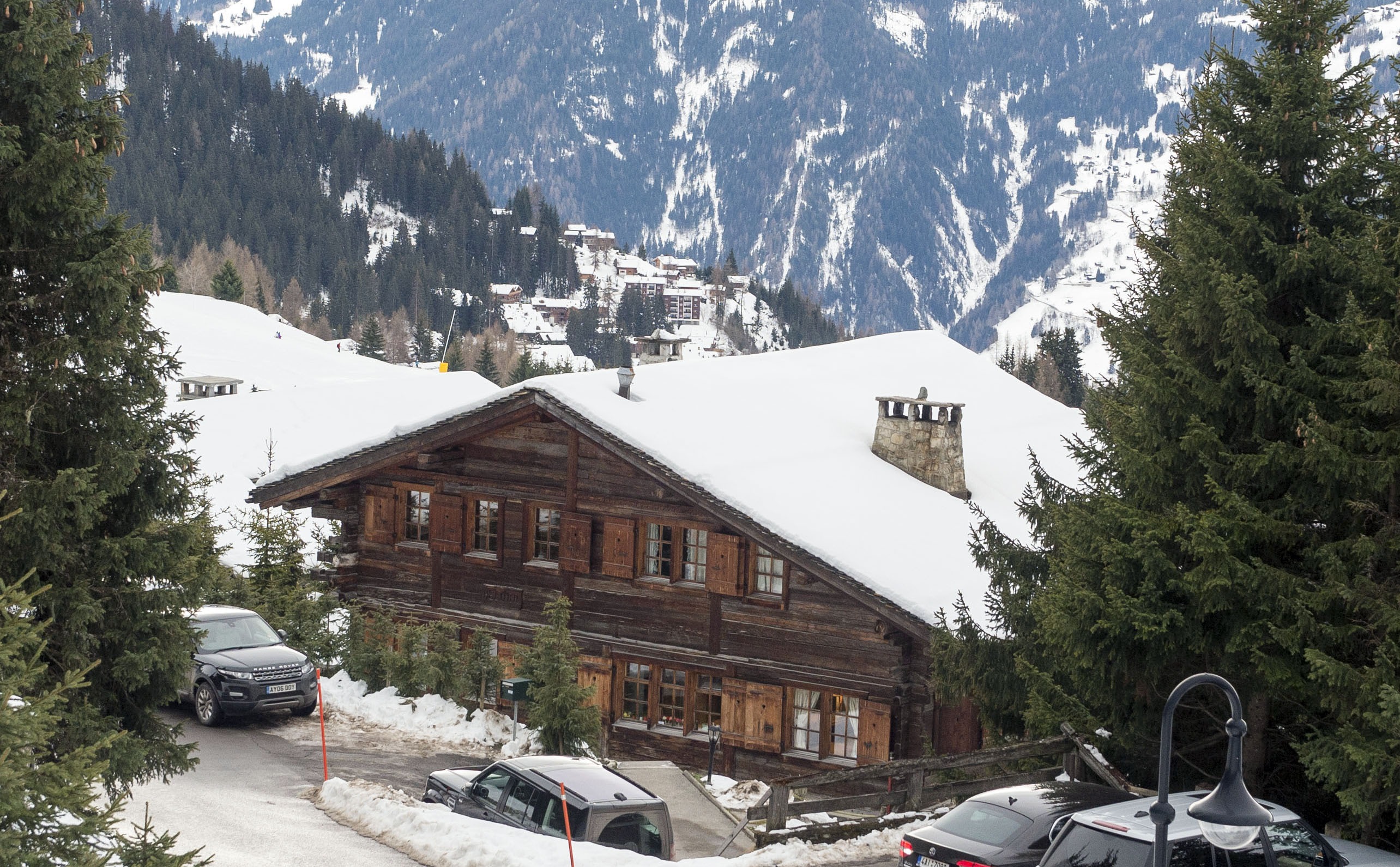 A US judge yesterday ruled sex abuse claims by Virginia against the Duke of York, 61, should be heard in court.

Andrew could be set to pay £10million from the sale of his Swiss chalet in an out-of-court settlement with accuser Virginia Giuffre, The Sun understands.

Allred said it “wasn’t much of a surprise” that the judge ruled against Prince Andrew, who faces an “uphill battle” unless he settles.

“Now the Duke of York faces a lot of trouble ahead,” she told Good Morning Britain.

The lawyer explained he will be subjected to the process of discovery in which her lawyers will begin to ask searching questions “that he’s going to have to have to answer” and request information.

“At some point he’s going to have to sit for a deposition, that’s usually in a lawyer’s office, he could do that in the UK,” she said.

“It will be video taped, there will be transcript of his testimony.

“Then there’s other discovery that he may have to provide. For example texts, emails, direct message, cell phone records, flight records, scheduling, calenders.

THE PARTY IS OVER

“He cannot destroy evidence, he cannot spoil evidence. He’s going to have to provide what he has  and it’s going to be a tough road ahead for him.”

It comes as experts say it is his “least worst option”

His desperate move comes after a US judge ordered him to face a civil trial this autumn over claims he sexually abused Ms Giuffre when she was 17.

The Duke of York, 61, is understood to be prepared to do “whatever is necessary” to stop his sex abuse case overshadowing the Queen’s Platinum Jubilee.

Ms Giuffre’s lawyer last night told The Sun a “settlement is always a possibility”, as legal experts said it was his “least worst option”.

Senior royal aides are all urging Andrew to settle as soon as possible to prevent him dragging the “whole monarchy through the mud”.

His £2,000-an-hour legal team were last night locked in talks amid the “biggest constitutional crisis in living memory”.

The key could be his chalet in Verbier, Switzerland.

The Queen is rumoured to be bankrolling his case but it would be considered a PR disaster if she paid an alleged sex abuse victim to end claims against her son.

Ms Giuffre’s lawyer David Boies told The Sun: “I think Virginia is determined to go to trial, but ­settlement is always a possibility.”

The decision by the US court means Andrew will be expected to give a sworn witness statement answering Ms Giuffre’s claims.

He will also be asked to provide potentially damaging disclosure.

Sworn statements from ex-wife Sarah Ferguson and daughters Beatrice and Eugenie are a possibility.

A full civil trial with a jury could see Andrew cross-examined about his sex life, links to Jeffrey Epstein and Ghislaine Maxwell and asked exactly what he did to his accuser.

Andrew and his lawyers had prepared two statements ready to be sent out after the decision but, in a further sign that a settlement offer may be imminent, neither were immediately forthcoming.

A spokesman for the Duke also refused to comment.

Andrew has not been seen this year. He denies the allegations and sources say he is determined to clear his name.

His lawyers have previously claimed a financial offer has not been discussed but accepted more than 95 per cent of US civil trials are settled out of court.

Mark Stephens, an expert in constitutional law, said: “This has dropped a bomb on the Royal Family. It is the most serious problem in living memory.

“The only thing to make it worse would be if he were cross-examined over what he did or didn’t do to a 17-year-old woman. He has to settle now. It is his least worst option. He would be lampooned by Ms Giuffre’s lawyer in court.

“Someone in the Royal Family must grab the tiller and guide this to a safe shore.

“The Queen will be taking advice from Downing Street, Privy Councillors and her trusted aides.

Three choices he faces, none of them good

FACE Virginia Giuffre in court, “tough it out” and fight to clear his name.
But experts say that strategy is extremely high-risk, pitting a senior royal against a victim of alleged sex abuse in the US court system.

Even if Andrew was determined to challenge Ms Giuffre’s claims — which he firmly denies — the reputational damage could still be immense.

He would very likely be cross-examined via video-link about some extremely personal matters — including his sexual tastes.

SETTLE and offer Virginia Giuffre a lot of money to walk away.

Paedophile financier Jeffrey Epstein, who was a close pal of Andrew, paid Giuffre £370,000 for a “non-prosecution agreement”.

Andrew would almost certainly have to pay up to £10million to secure a “no liability” deal.

Even then, there is no guarantee of new deeply damaging material not being made public as negotiations drag on.

Effectively paying off an Epstein victim also means his reputation will never recover.

3. Walk away from case

REFUSE to engage in the case against him. His accuser would be almost certain to win a judgment by default and damages and costs stretching into millions.

The reputational cost would be far worse to Andrew — as well as provoking the fury of the UK’s most powerful ally.

Andrew is still the subject of a US “mutual legal assistance” request to the UK — filed when it sought to question him in its Epstein probe.

It has been gathering dust but Andrew could now put the Home Office in a tricky position.

“There is a need to limit the damage. Andrew, I suspect will be stripped of his royal titles. A settlement of five or ten million is a good bet but Ms Giuffre may want her day in court.”

Last night Buckingham Palace distanced itself from Andrew. A spokesman for the Queen said they would not comment on an ongoing legal matter.

Ingrid Seward, editor-in-chief of Majesty magazine, said: “For the sake of his mother Andrew has to settle. The last thing his lawyers want is Andrew saying anything because he is a verbal disaster.”

Nigel Cawthorne, author of Prince Andrew: Epstein, Maxwell and the Palace, said: “It’s the final nail in the coffin of Andrew's reputation. If a settlement was made then the taxpayer would be right in asking where the money is coming from.”

Yesterday’s 46-page ruling by Judge Lewis Kaplan sets the New York trial for some time between September and November.

Although he cannot force Andrew to attend he would be expected to provide statements and potentially be questioned by videolink.

Ms Giuffre says paedo Epstein, who died in jail in 2019, trafficked her for sex with powerful men.

Mr Boies added: “Virginia is very pleased that her claims will now be determined judicially.

“It’s been a long road but we’re nearing the end. We will seek to depose between ten to 12 people.”

Asked if they would include Sarah, Beatrice and Eugenie, Mr Boies said: “That’s possible.”

He expects Andrew’s deposition to take place in February. 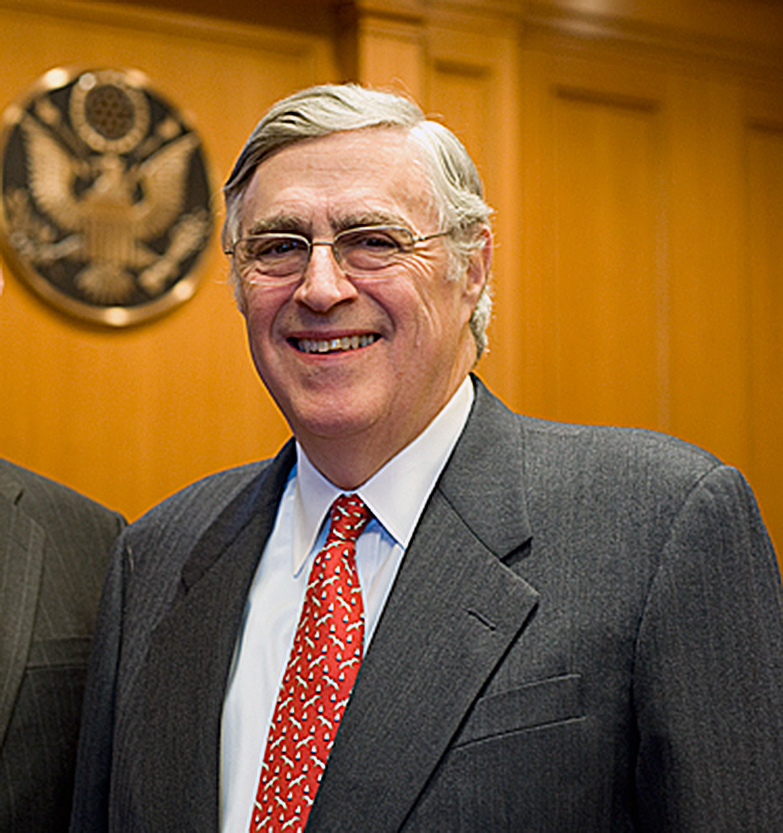 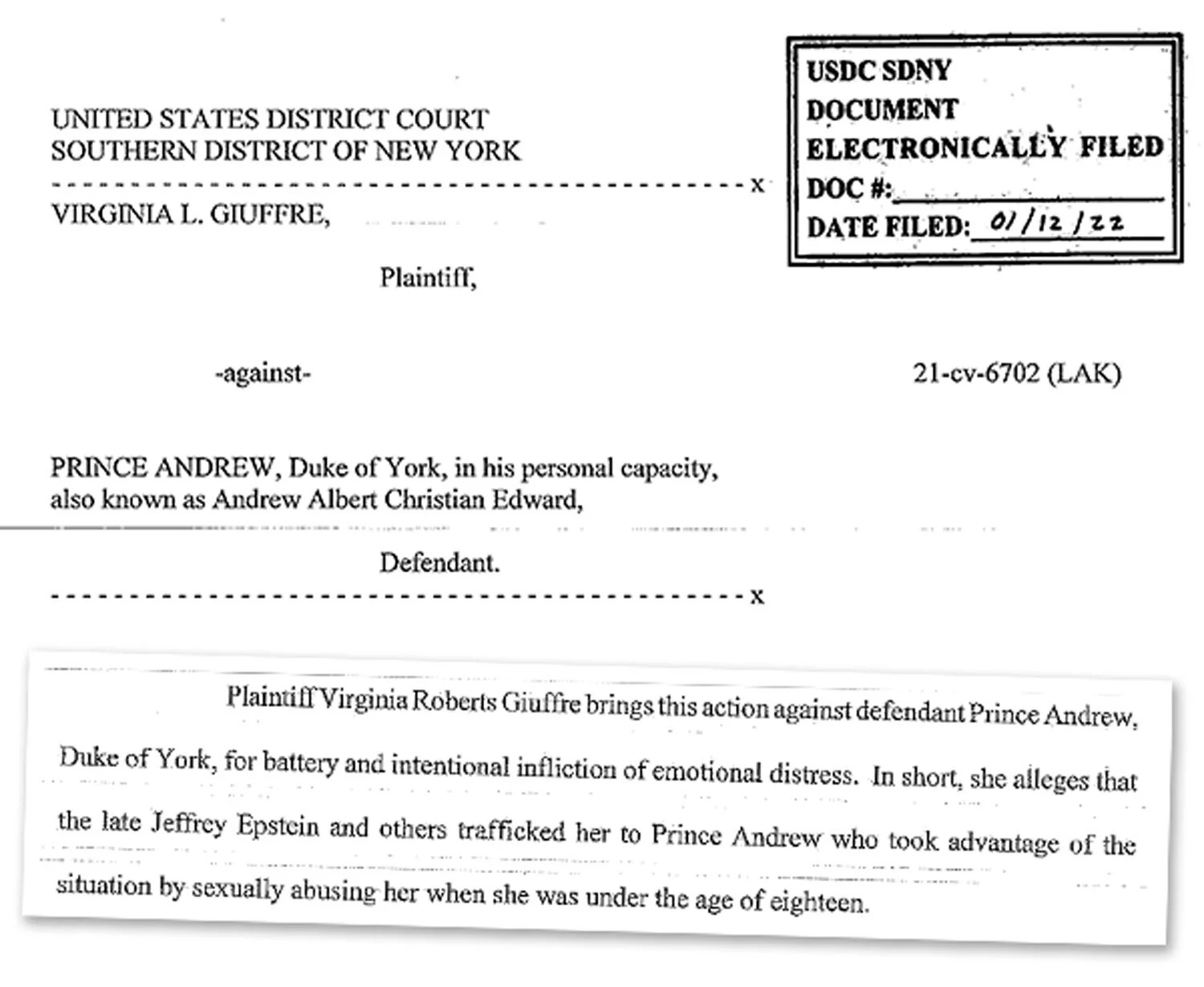 PRINCE Andrew’s date with US justice was sealed in a coldly crafted judgment from a New York court.

District Judge Lewis Kaplan set out in 44 pages why the royal’s bid to get the case thrown out failed.

He swatted aside dossiers of obscure US legal cases the Prince’s legal team highlighted.

He said Andrew’s claim the non-prosecution agreement protected him as a third party was “an unduly broad generalization”. 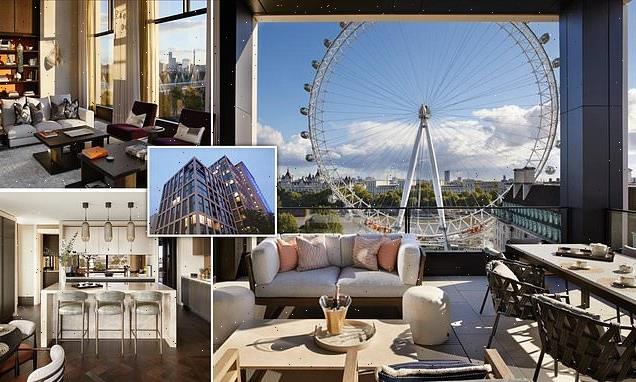 Penthouse with stunning view of London-eye has £500,000 price drop 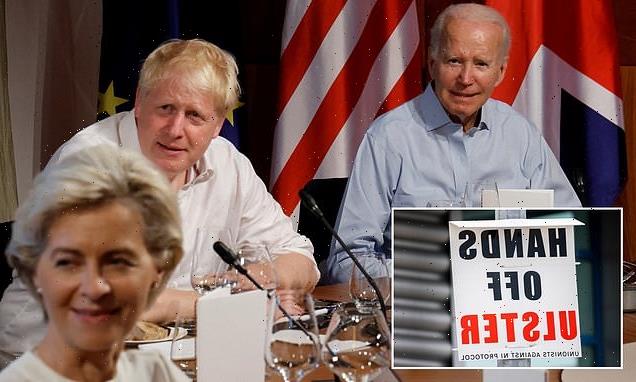 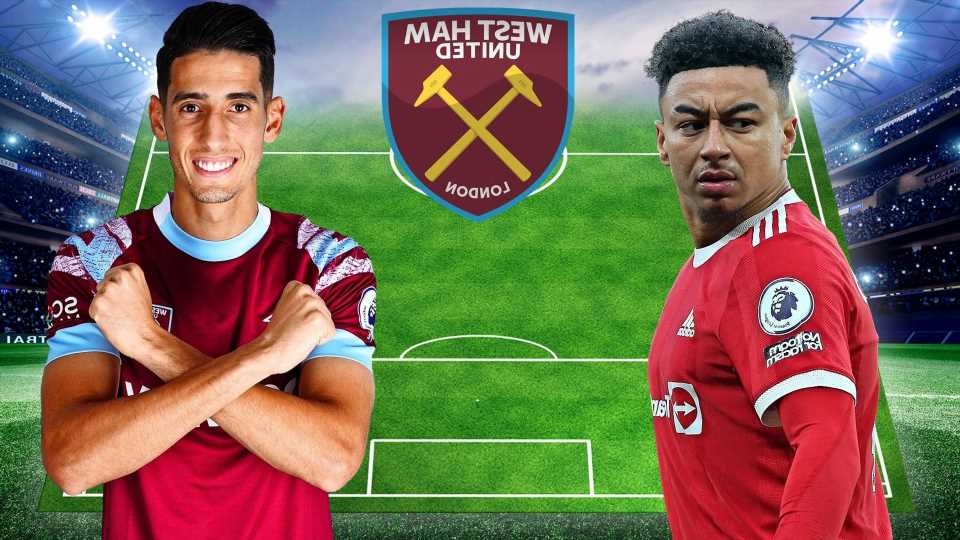 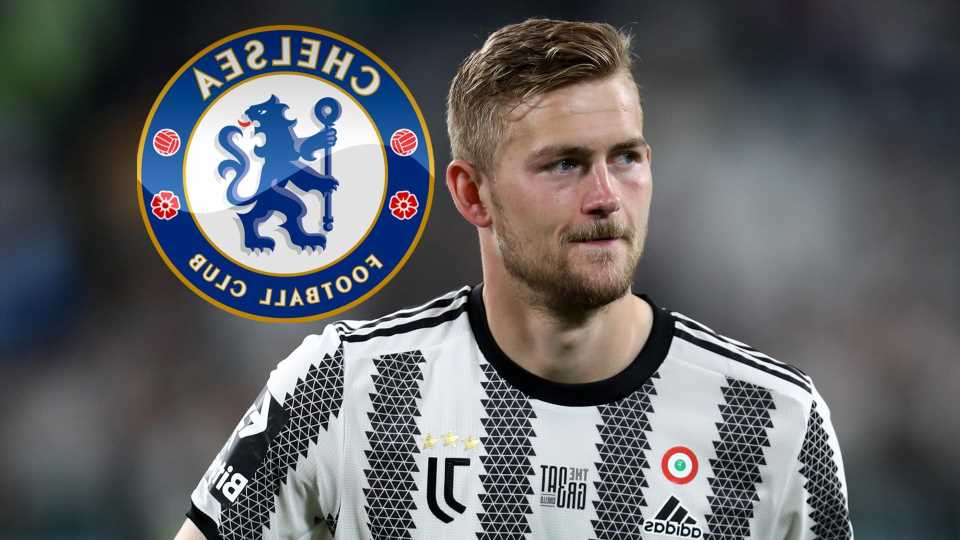 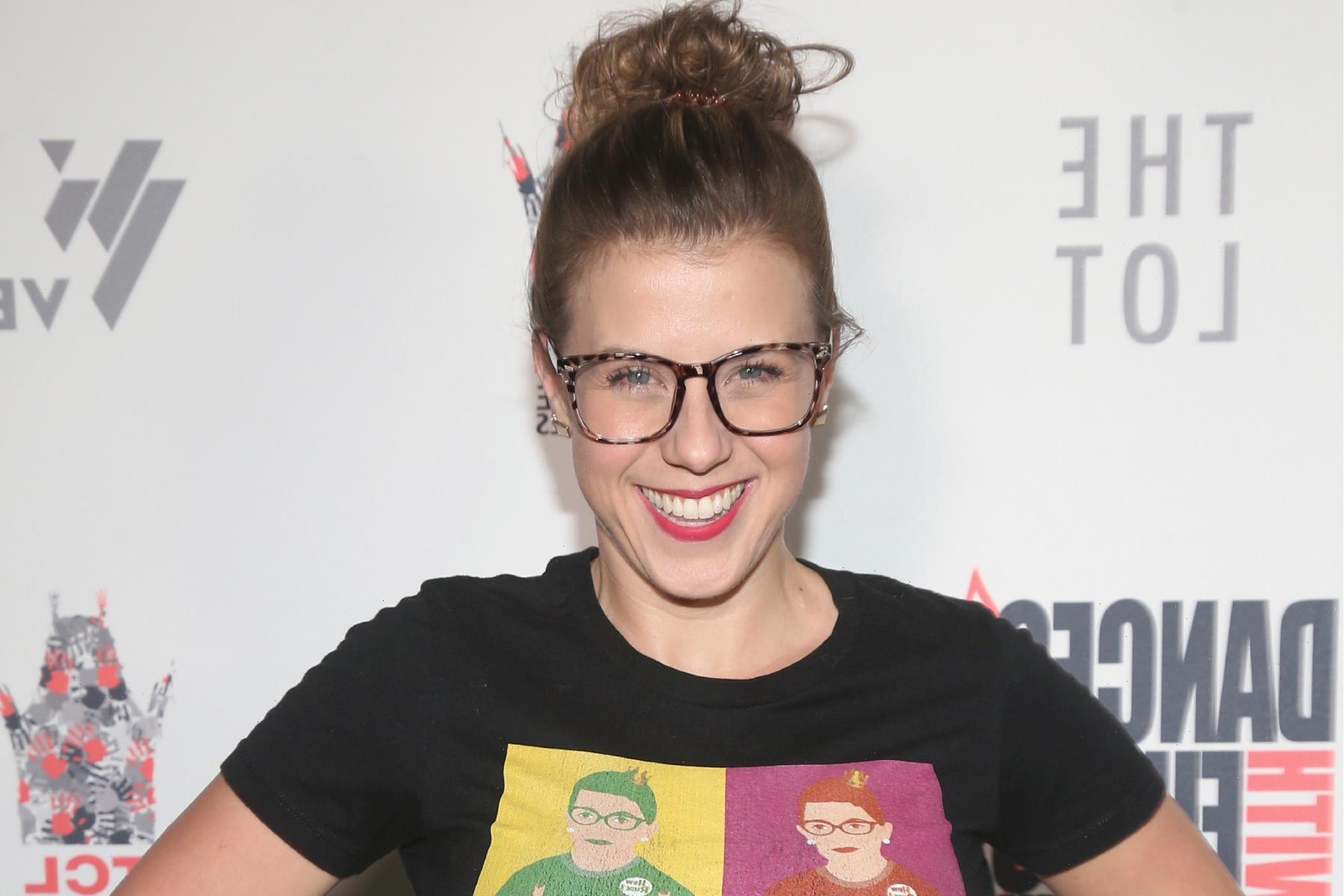 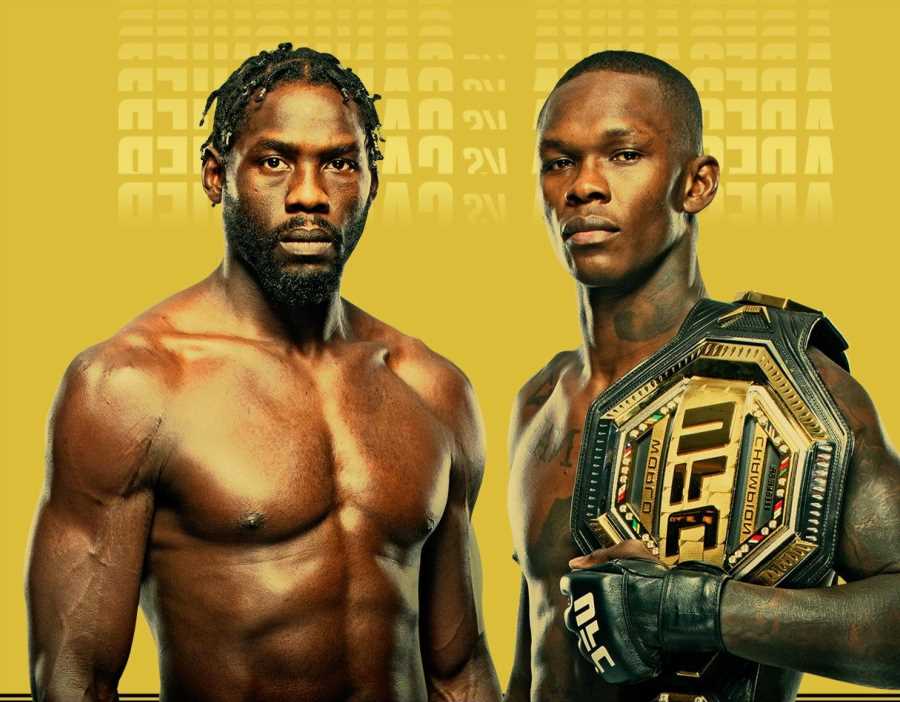 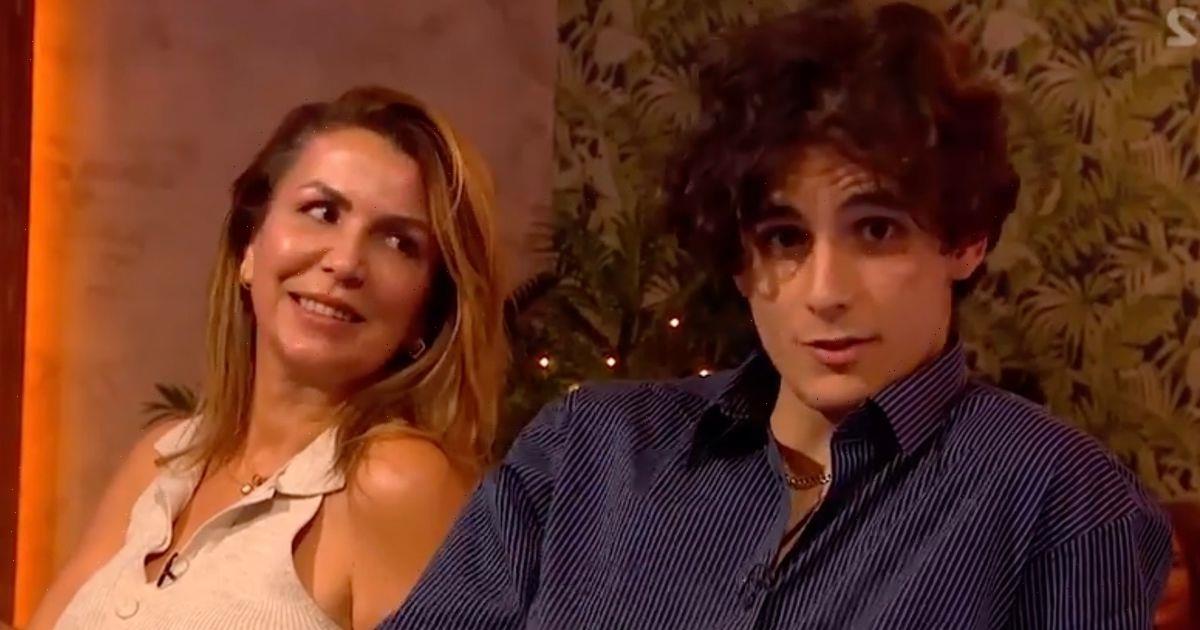