PRINCE Andrew's absence from Princess Beatrice's wedding photos is "a sign of how far he has fallen" a royal expert has said.

The Duke of York was left out of official photos released from his daughter's surprise wedding yesterday — even though he walked her down the aisle. 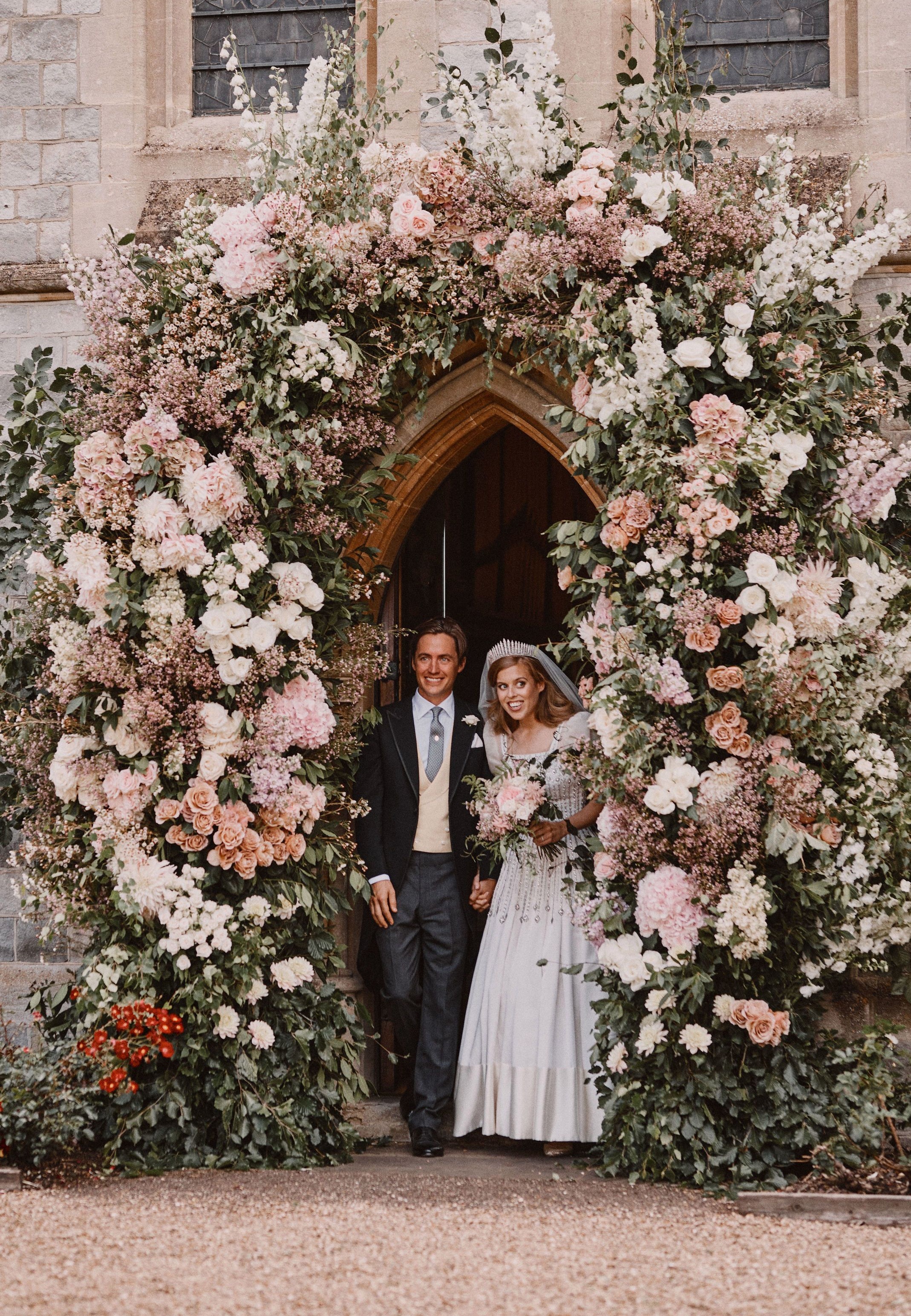 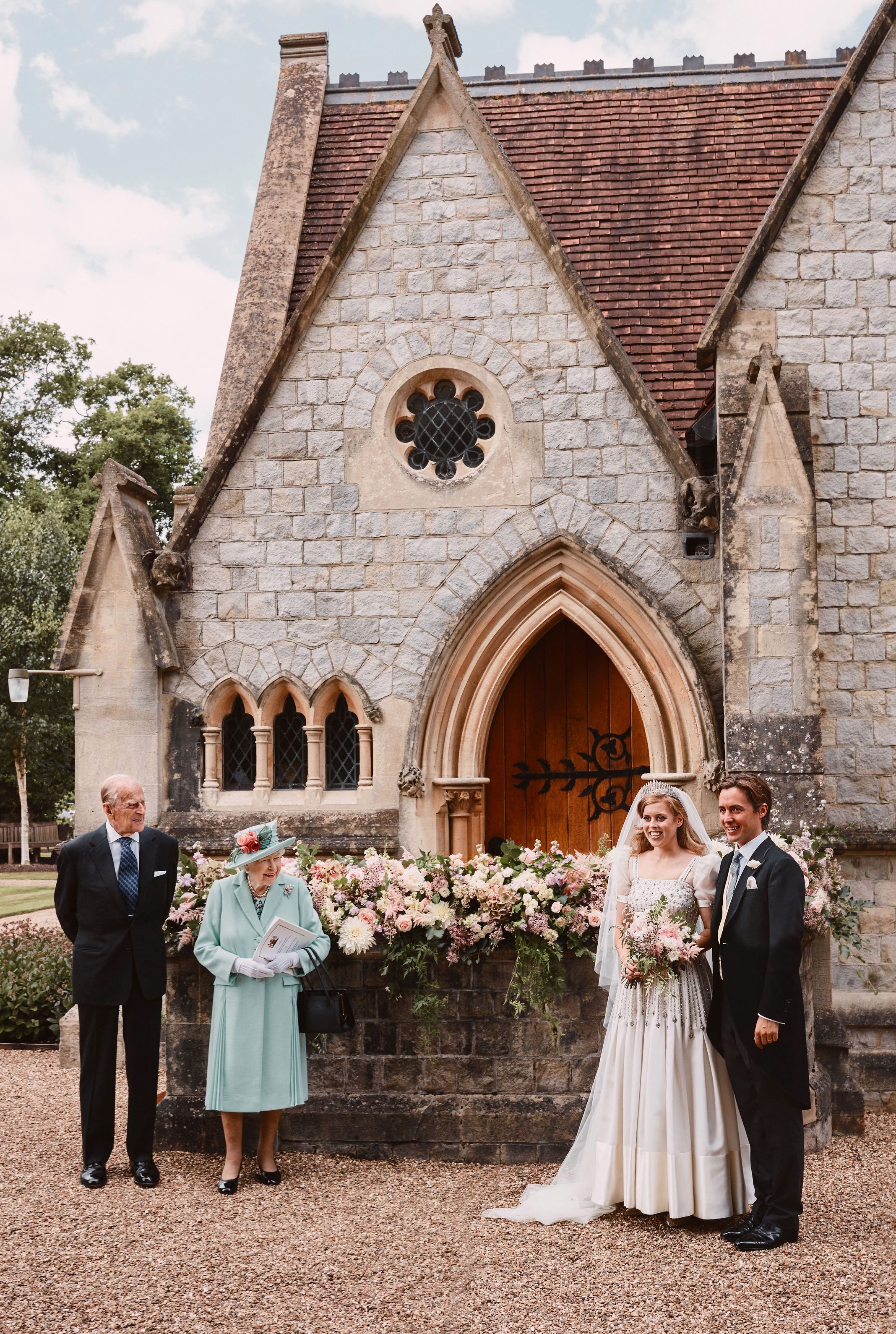 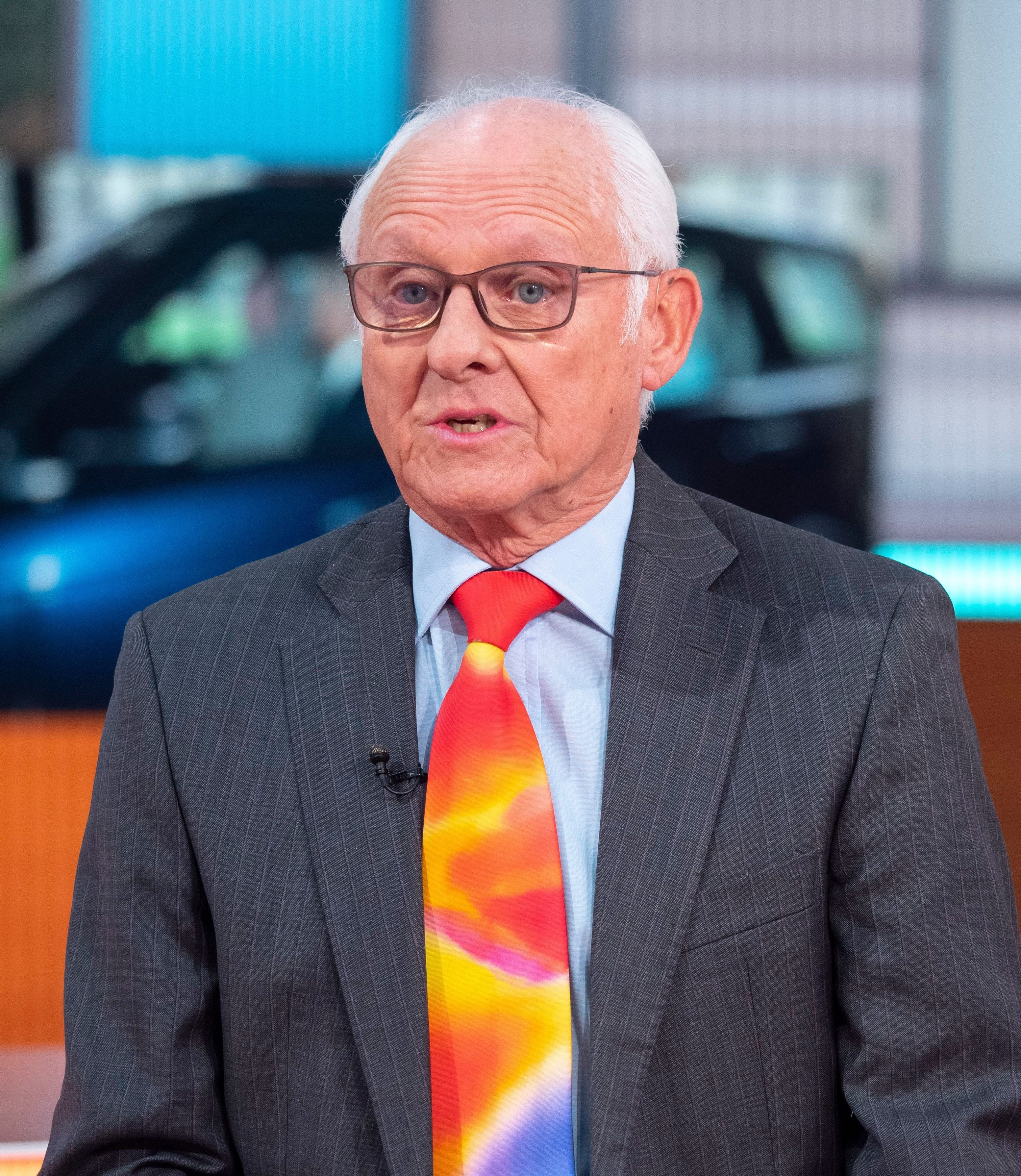 Two photos were sent out by Buckingham Palace — one featured the Princess and her new husband Edoardo Mapelli Mozzi while the other showed the newlyweds with the Queen and Prince Philip.

But after months of being linked to the Jeffrey Epstein paedophile scandal, there was no place for the father-of-the-bride.

Ex-Royal Press Secretary, Dickie Arbiter, said: "A wedding day is always special to the bride — but it’s also a huge event for their mother and father too.

"So it’s tragic for Beatrice that neither of the two official images feature her parents, to whom she is so close. But it’s a sign of how far Prince Andrew has fallen.

"His absence from his eldest daughter’s private wedding photographs was perhaps to be expected, if highly unusual.

It's tragic for Beatrice that neither of the two official images feature her parents, to whom she is so close. But it’s a sign of how far Prince Andrew has fallen.

"Presumably this was in deference to public opinion."

The official royal photos released yesterday show Beatrice, 31, wearing a vintage 1950s dress loaned by the Queen’s wardrobe as well as the Queen Mary Tiara — which Her Majesty had on for her wedding in 1947.

The Queen and Duke of Edinburgh, Prince Andrew and Fergie and Edoardo’s parents attended the “Covid secure” event along with the bride’s sister Princess Eugenie, 30, and her husband Jack Brooksbank.

Strict social distancing measures were in place throughout, with one image showing Beatrice and Edoardo standing a safe two metres from the Queen and Prince Philip.

Dickie said: "The image of Princess Beatrice and Edoardo Mapelli Mozzo standing in the church doorway does look joyful.

"And while there is a distance between them and The Queen and Prince Philip, it is not unusual in these times — particularly as the wedding was Her Majesty’s first outing in public in an enclosed environment."

Though the national anthem was played during the ceremony, the guests were not allowed to sing, under coronavirus guidelines.

Beatrice and property tycoon Edoardo, 37, had been isolating at his mum's house in Oxfordshire, which could have prevented the Duke from walking his daughter down the aisle, according to pandemic guidelines.

But Beatrice had recently been to Royal Lodge after the Government relaxed rules on visiting other households.

Andrew, who is wanted for questioning as a witness by US prosecutors investigating the activities of the late US tycoon Epstein, was pictured yesterday looking relaxed as he drove out of Royal Lodge.

It was the first time he had been seen in days, having kept a low profile since the recent arrest of Jeffrey Epstein's ex-girlfriend Ghislaine Maxwell. 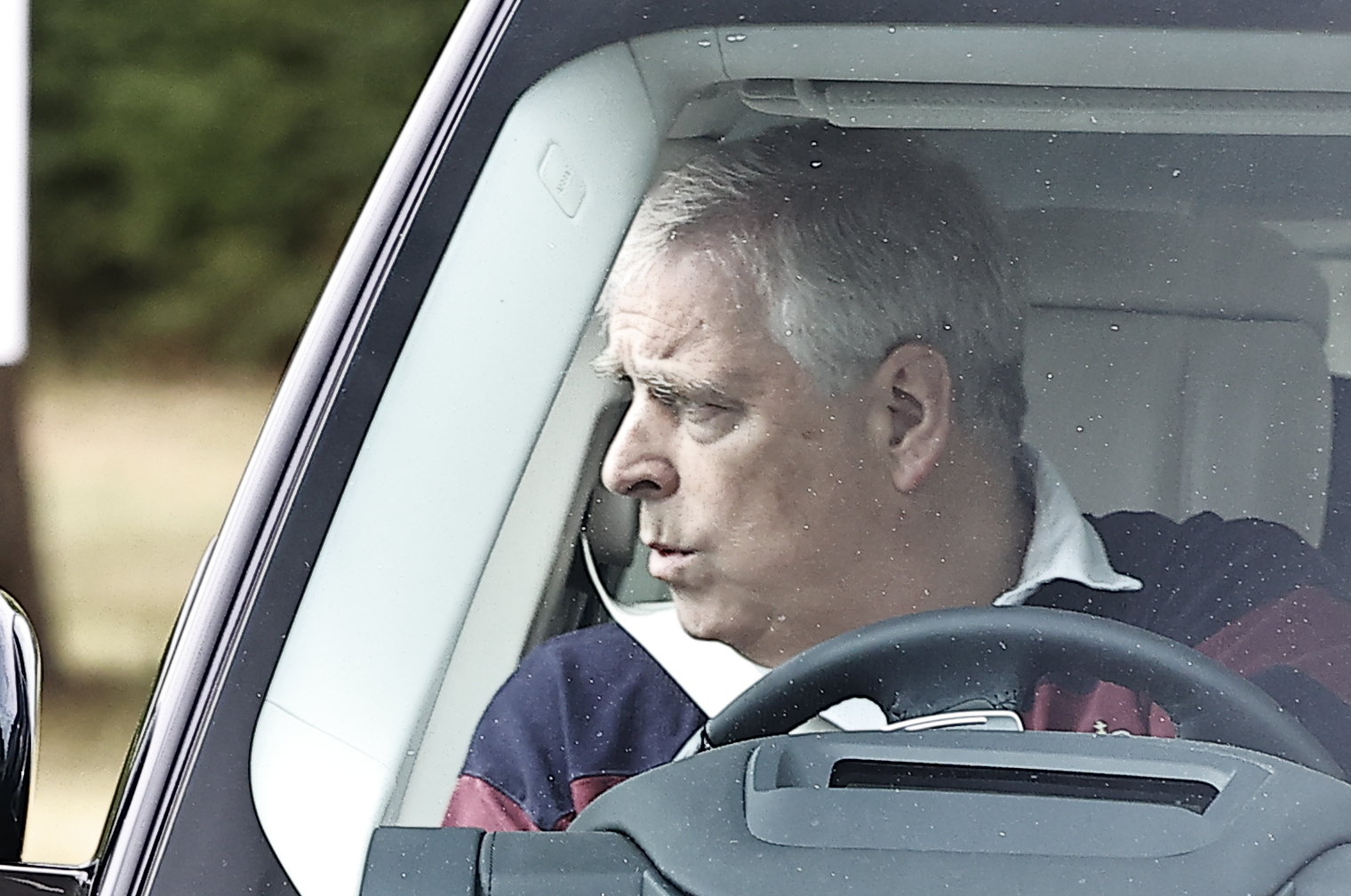