PRINCE Harry dreamed of going off to work as a tour guide and always wanted to break away from the royals, according to a correspondent who worked closely with him for 15 years.

The hack revealed that before he met Meghan, he'd confessed he'd dreamed of going off into the African bush to "be himself". 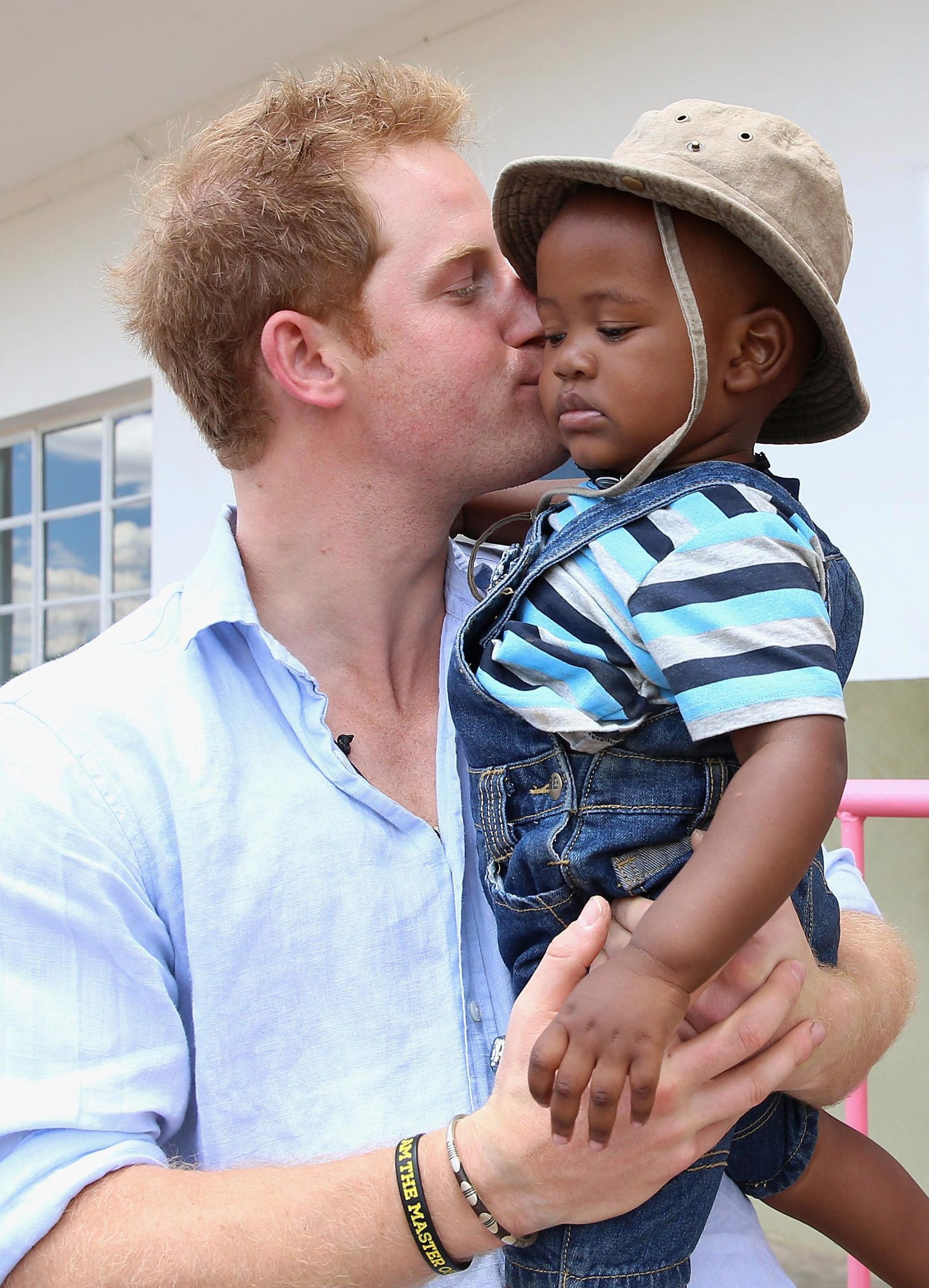 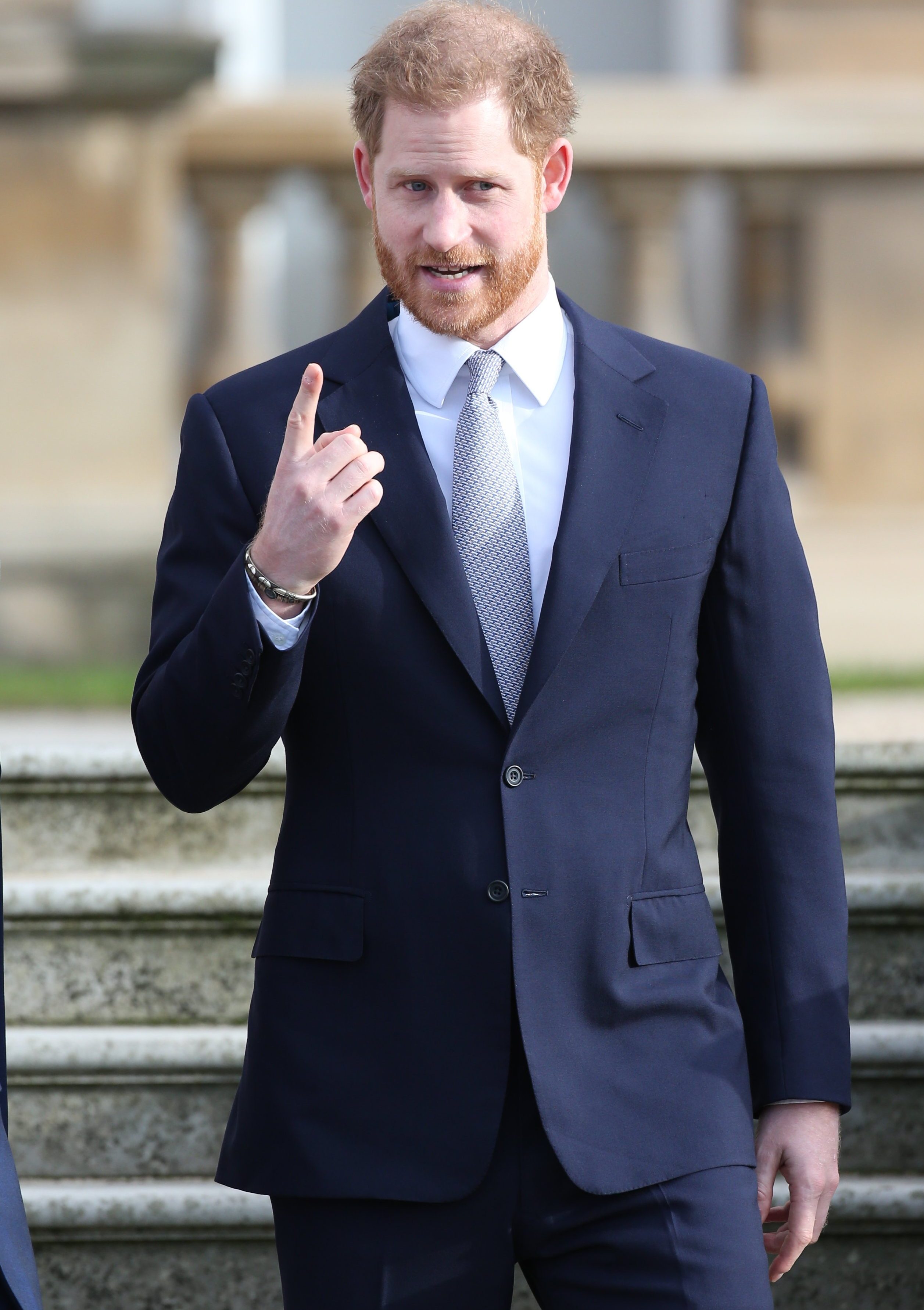 Rebecca English, who accompanied Prince Harry around the world, wrote that "it was clear that his idea of ‘just wanting to be normal’ wasn’t anywhere near the same normality the rest of us experience.

She added: "It was wanting to live his very privileged life without the irritation of public and, particularly, press scrutiny."

In the tell-all piece in the Daily Mail she wrote that on a trip she joined him on before he met Meghan he said: "I would love to just go and work as a tour guide, you know? Just go off into the bush and be me."

Rebecca replied: "Wouldn't we all."

According to the journalist, Harry would often "grill her" on what she had, or another member of the media, had written about him.

She recalled a time where she was sat writing a story on her laptop on a trip to Africa and he was looking over her shoulder.

I would love to just go and work as a tour guide, you know? Just go off into the bush and be me.

She claimed he said with a cheeky grin: "Just wanted to see what you were saying about me,

"I always want to know what people are saying about me."

She claimed that Harry had "never been blessed with intellectual intelligence, but an emotional intelligence" that few of the Royals can match.

The pair have "barely exchanged a word since," she said.

This comes as Harry posted a video of what would be his last royal job at Buckingham Palace.

The video was paired with the Stone Roses hit This Is The One – days after announcing he would quit as a senior royal.

The song includes the lyrics "I'd like to leave the country," but palace sources have since indicated that it was chosen by the event's organisers as it's an "anthem" of the sport.

The behind-the-scenes Instagram story showed the Duke of Sussex, 35, greeting rugby fans and players and getting ready for the Rugby League World Cup draw.

Earlier today he dodged questions over his future amid the royal crisis – as the world awaits an announcement on the couple's future role in The Firm.

Harry appeared nervous despite his brave face at the event as he anxiously fiddled with his wedding ring.

He has delayed a reunion with Meghan Markle and baby Archie in Canada and will be staying in the UK until next week to sort the couple's royal exit fallout. 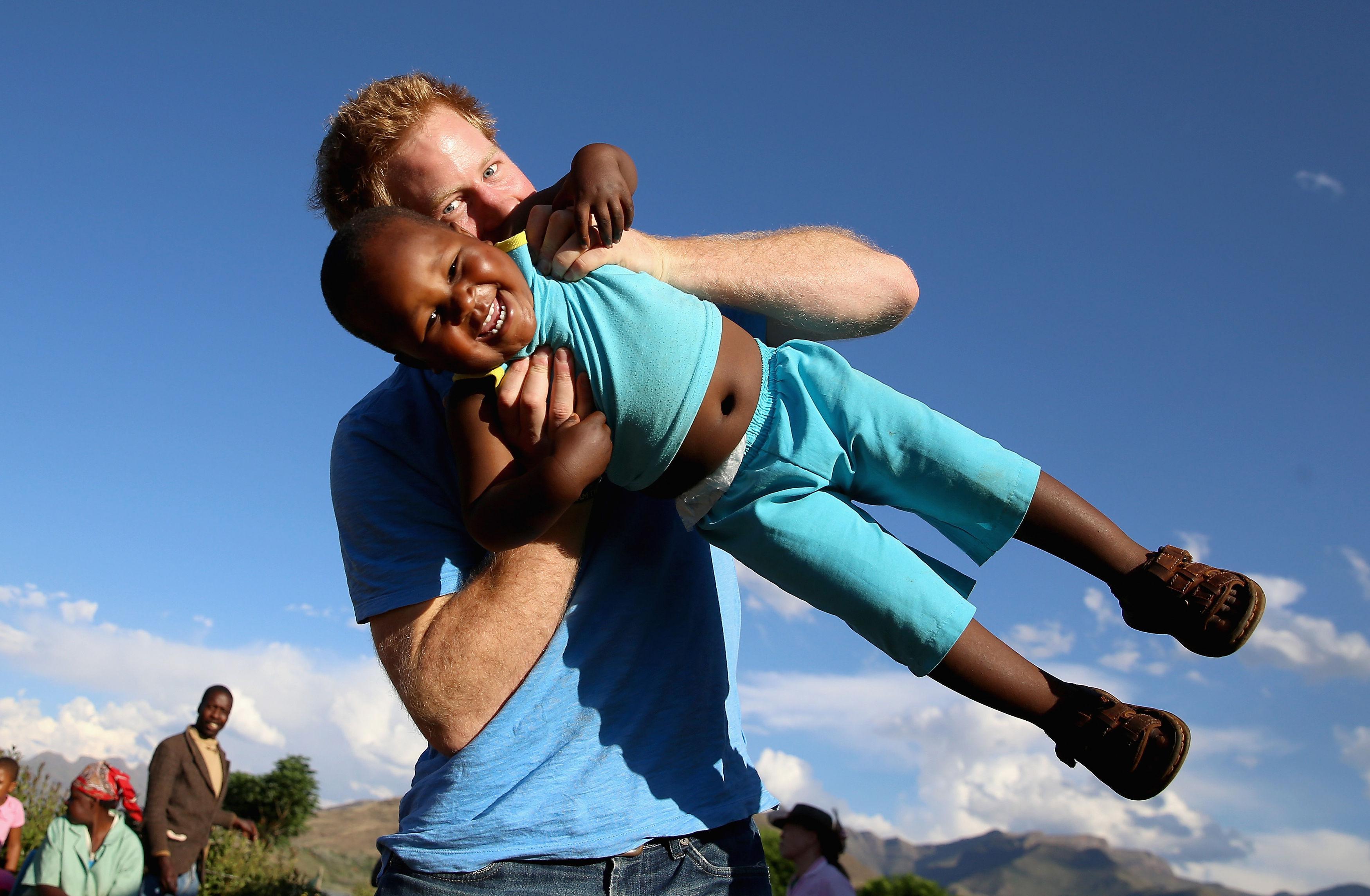