PRINCE William's pal is suing a posh cocktail bar in North London for £200,000 after a falling lampshade left her brain damaged, it has been reported.

Alice Drummond-Hay, 38, claimed she suffered a concussion after she was hit on the head "with force" by a metal lampshade when it became loose from its fitting while standing at the bar. 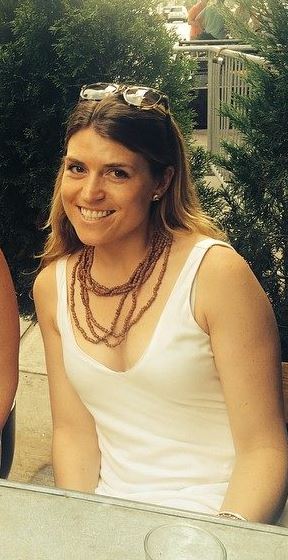 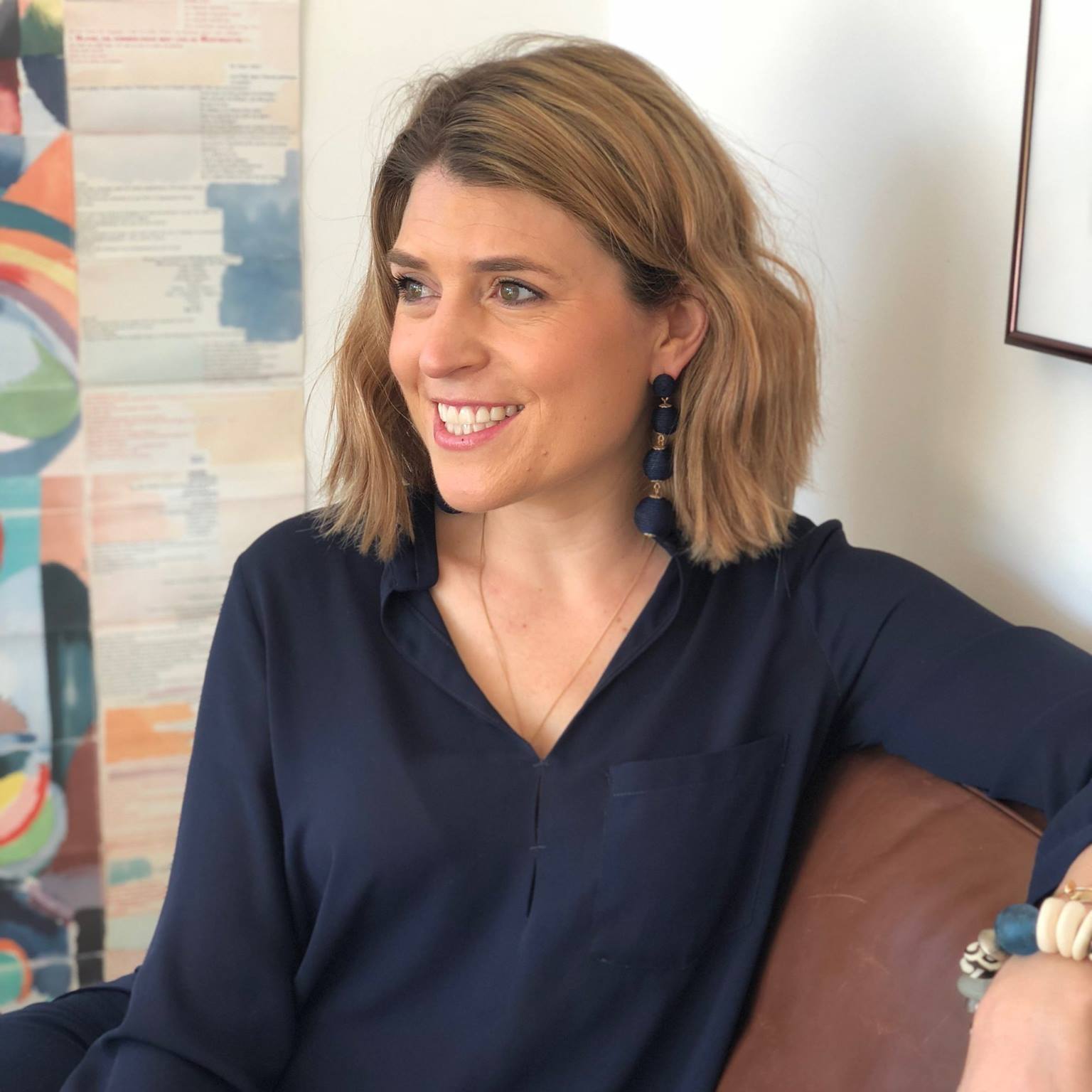 She said she went on to suffer headaches, nausea and dizziness for a year afterwards, before developing anxiety and depression.

Ms Drummond-Hay, who lives in central London, said her condition wrecked her wedding plans and she was left "virtually housebound" at one point because she developed a fear of crowded places.

She is suing the London Cocktail Club in Islington, after the incident in August 2015.

Ms Drummond-Hay is the granddaughter of the Earl of Crawford and Balcarres, who was a former senior courtier in the Queen Mother’s household.

She was at St Andrews with Prince William and was appointed his academic "mother" to help mentor him.

She would go on to marry Peter Drummond-Hay.

For periods, she became virtually housebound through a fear of being in a crowded place

Ms Drummond-Hay described how she was struck by the lampshade on a night out with friends, according to legal documents filed at the Central London County Court.

Adam Dawson, her lawyer, said she was standing at the bar when the metal fixture came loose and swung out, hitting her on the head.

She underwent osteopathy for physical symptoms, which seemed to help, but friends said she started to avoid social occasions and noticed a change in her personality, he added.

Mr Dawson told The Daily Mail: "As her physical symptoms improved, her psychological condition deteriorated and she became depressed.

"The symptoms were severe and led to the dissolution of her engagement and her now ex-partner leaving her home.

"She became lethargic, had difficulty sleeping and started to avoid social situations.

"For periods, she became virtually housebound through a fear of being in a crowded place."

Her engagement to investment consultant Nicholas Davies in 2016 fell apart and she abandoned her training as a child psychologist.

It is claimed she is retraining as a life coach, but needs ongoing treatment for motion sickness and short-term memory problems.

Ms Drummond-Hay, is seeking damages for her injuries and loss of income as well as compensation for the cost of her treatment.

The London Cocktail Club are disputing the extent of her injury.

Their lawyer Andrew Davis said the company admits she was hit but said it was a "minor injury", according to court documents.

London Cocktail Club, which runs a string of bars, admits breach of duty but says she must to prove the "nature, extent and cause of the injuries she is alleged to have sustained".

It no longer runs the bar where Ms Drummond-Hay was injured. 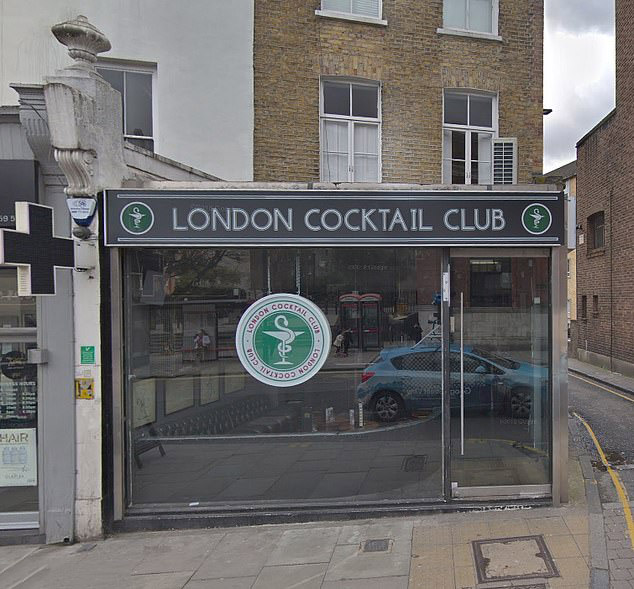 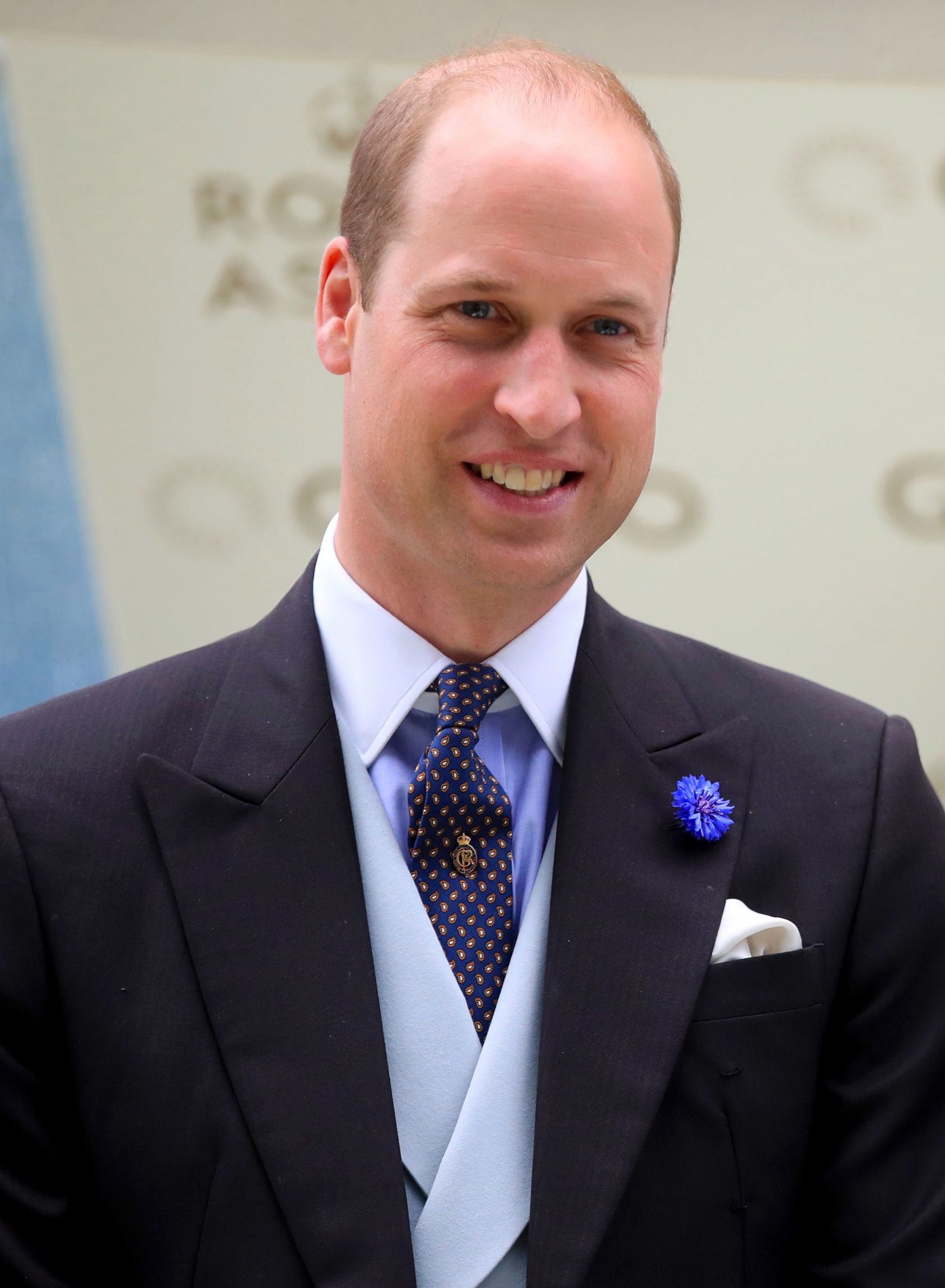 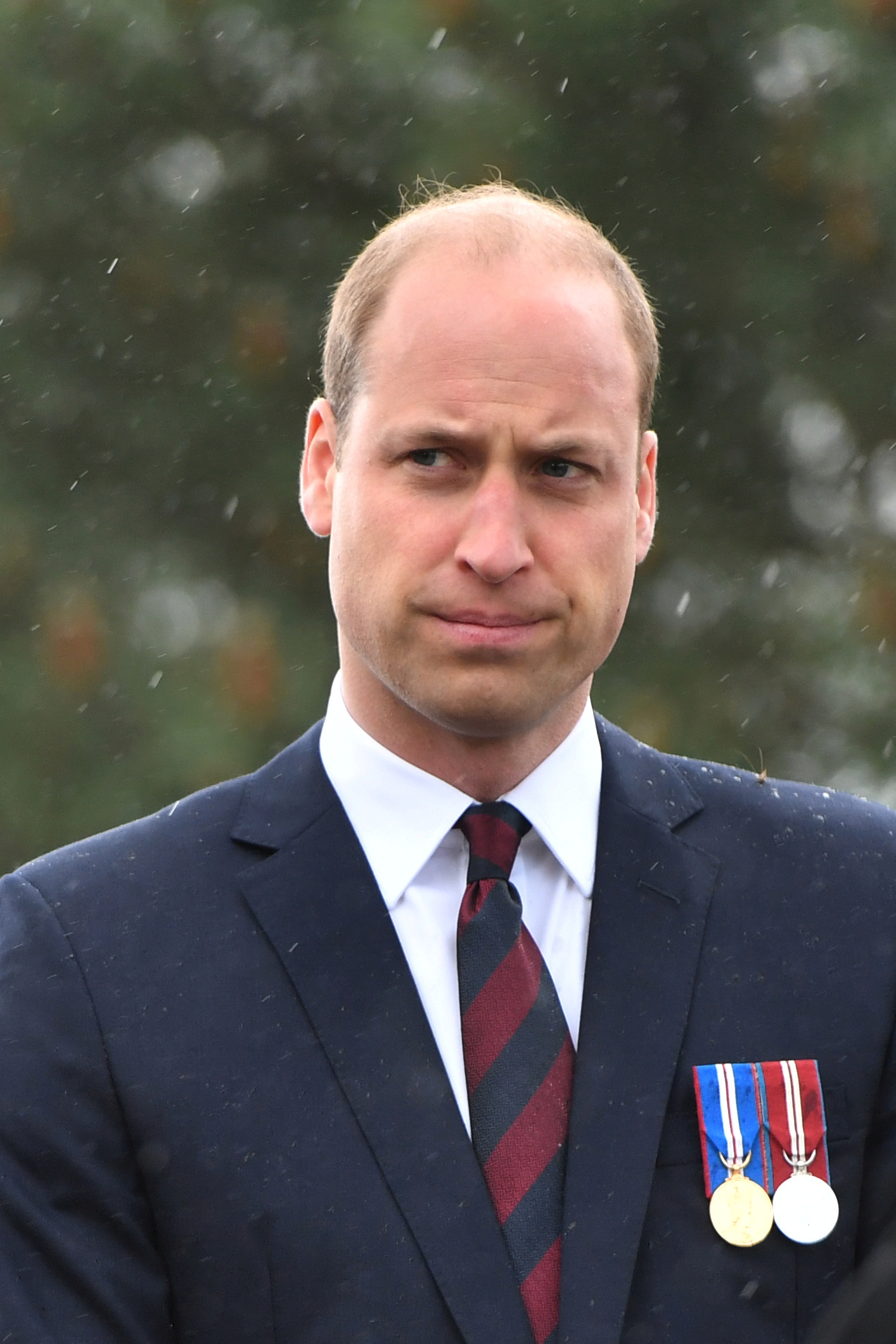