Priti Patel to overhaul Prevent scheme after not spotting extremists

The Prevent counter-terrorism scheme has faced intense criticism for failing to identify a succession of extremists who went on to commit horrific murders.

In the most recent case, it emerged last week that Ali Harbi Ali, the murderer of Sir David Amess, was dismissed as a terrorist threat by experts just months before he bought a knife to hunt down MPs. 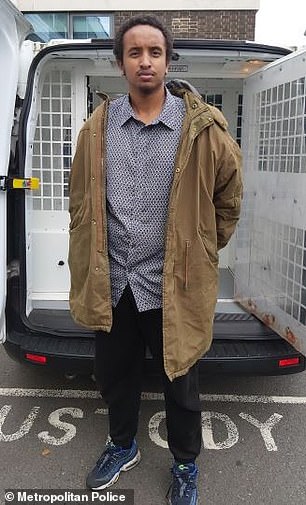 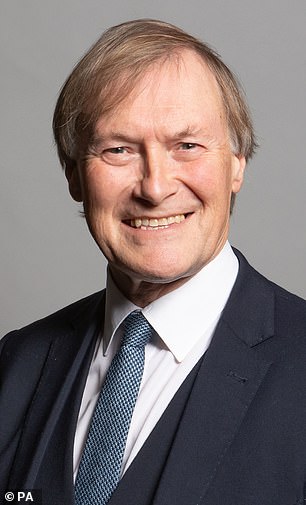 Now Miss Patel has pledged that ‘things need to change’ once she has been handed the findings of a long-awaited independent review of Prevent.

‘The Prevent review is really important to me,’ the Home Secretary said.

‘I can’t pre-judge that review. But it is quite clear to me from my own observations that there are things that need to change.’

The review, commissioned by Miss Patel in January last year, is being conducted by William Shawcross, the former Charity Commission chief. It is understood to be near completion.

Prevent was set up in 2006, and was designed to combat Islamist extremism as well as other threats, including far-Right fanatics and those with ‘mixed or unstable’ ideologies.

Confidential referrals can be made to Prevent by anyone who is concerned about a person’s behaviour, including faith groups, schools, colleges, and even friends and relatives.

A documentary to be shown tonight reveals that out of the 13 terror attacks in the past five years – which left 14 dead and 128 injured – seven offenders were known to the scheme.

A former teacher of Ali told Channel 4’s Dispatches she warned the authorities he could pose a risk seven years before he murdered Sir David last October. She said: ‘They just said, “We don’t think he’s a threat. We don’t think he’s worth taking on any further. We think he’s going to be all right”.’

A report by counter-terrorism think-tank the Henry Jackson Society last year found Prevent had been skewed away from the key threat posed by Islamist terrorism.

It accused officials who oversee the scheme of allowing its work to be swayed by ‘false allegations of Islamophobia’.

As a result, it claimed, anti-terror resources were being diverted from the principal terror threat to the UK – Islamist extremism.

The think-tank’s Dr Alan Mendoza said: ‘This shake-up could not come soon enough… Priti Patel should be congratulated for cutting through the Home Office bureaucracy to make it happen.

‘Her reforms must be allowed to restore Prevent to its founding purpose – cracking down on terrorism.’