Protesters streamed through the streets of Wolfe City, Texas, on Monday night, chanting the name of Jonathan Price — the black man who was killed by a police officer over the weekend.

The march went past the gas station where Price, 31, was gunned down Saturday while intervening in a fight between a man and a woman, witnesses said.

Wolfe City Officer Shaun Lucas responded to a call for a domestic fight just after 8 p.m., using a Taser on Price and then firing his weapon.

Price — described as a “pillar of the community” — died at the hospital.

Lucas, who is white, has since been charged with murder.

“The preliminary investigation indicates that the actions of Officer Lucas were not (objectively) reasonable,” said a statement from the Texas Department of Safety.

Later Monday night, a vigil was held in Wolfe City, about 70 miles northeast of Dallas, at the gas station. 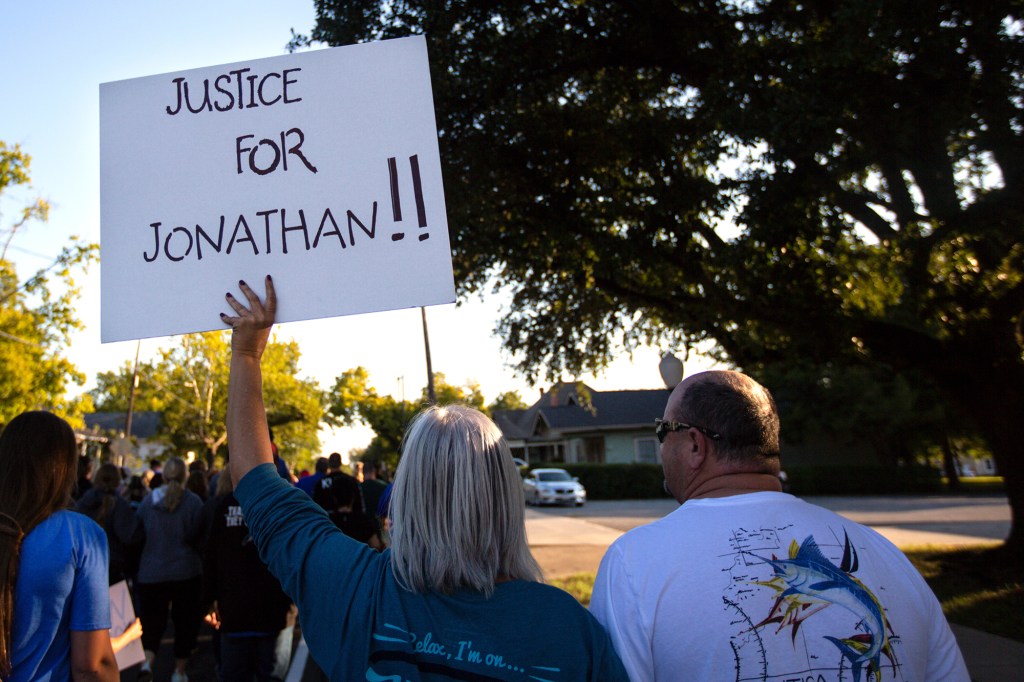 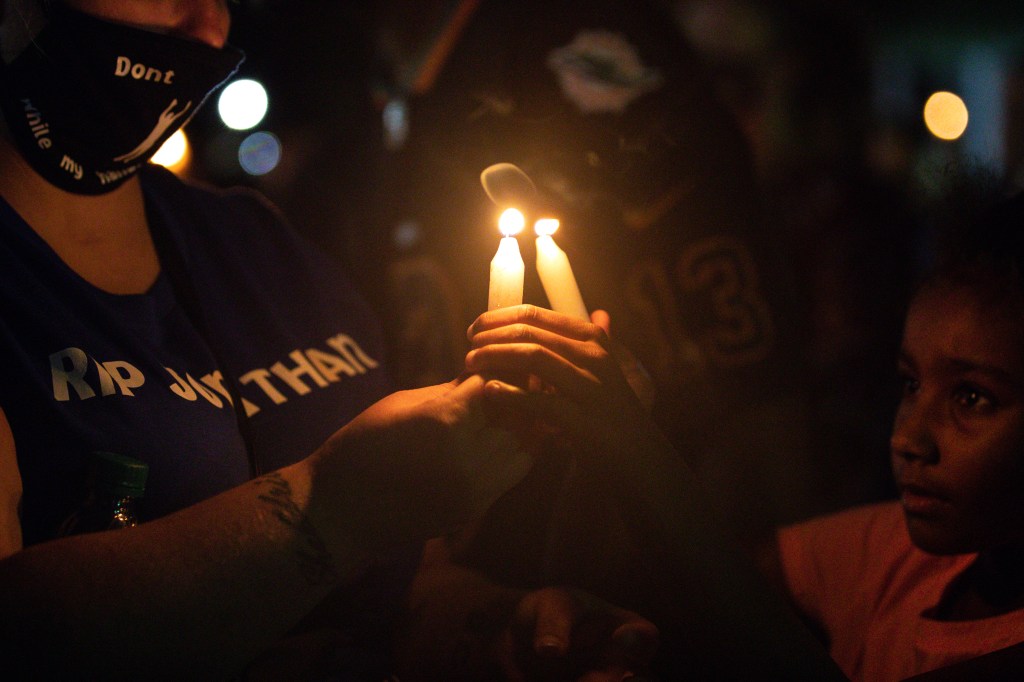 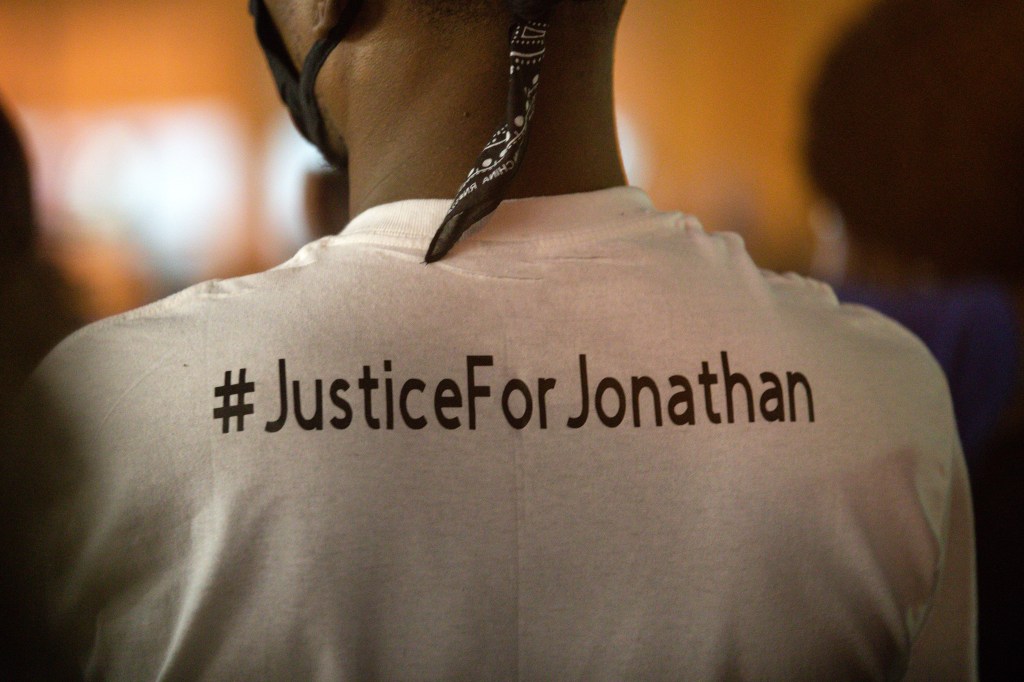 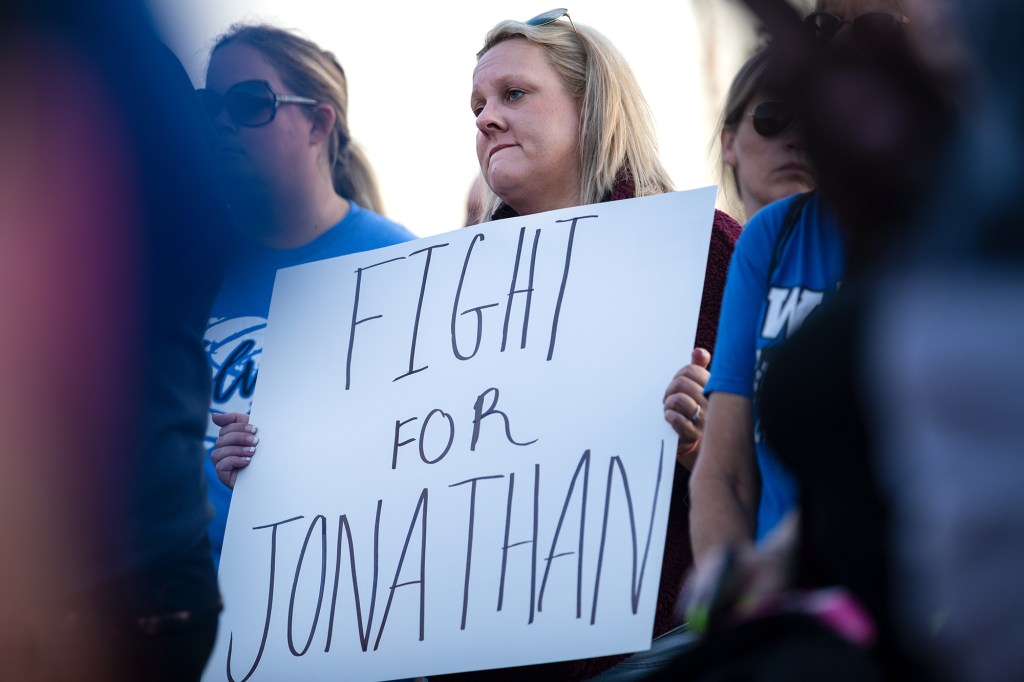