‘Proud black’ mother slams school over To Kill A Mockingbird

A black mother has hit out at her son’s school after teachers allegedly refused to stop saying ‘n****r’ while reading ‘To Kill A Mockingbird’ in class.

The parent, who describes herself as a ‘proud black woman’, claims teachers are ignoring her 14-year-old son’s pleas not to read the racial slur in lessons.

She said her son finds the word ‘offensive’ and ‘upsetting’, and she has been racially abused with it in the past year where she lives in Tuffley, Gloucestershire. 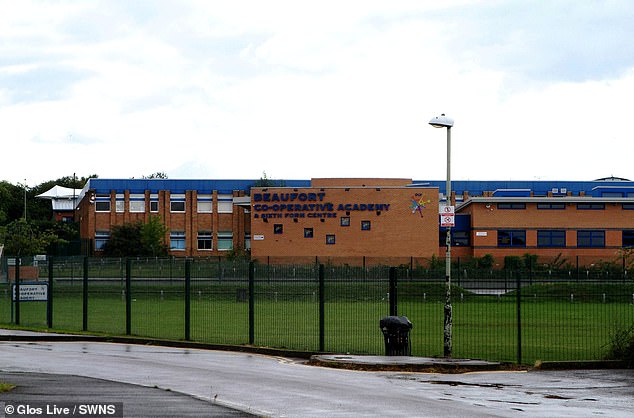 The issue is said to have arisen at Holmleigh Park High School in Tuffley, Gloucestershire, which was previously known as Beaufort Co-Operative Academy 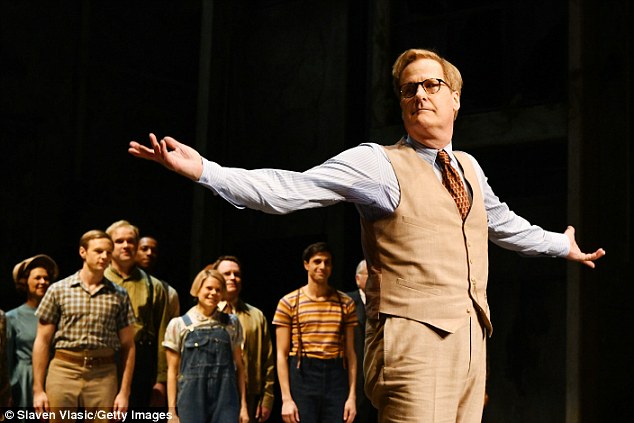 The mother said: ‘My son is of colour and he has been upset by it. It is a word which is offensive to black people and in 2019 we should not be using that word.

‘He has had to tell the teachers not to say it because he finds it offensive but the teachers keep saying it.’

Published in 1960, Harper Lee’s novel centres around the experiences of Scout, a girl whose lawyer father Atticus Finch defends a black teenager accused of rape.

The mother, whose son is a pupil at Holmleigh Park High School in Tuffley, added: ‘The book has a negative depiction of black people.

‘I’m worried it might have an impact and normalise that word for the children. I don’t believe it should be being read without explanation. 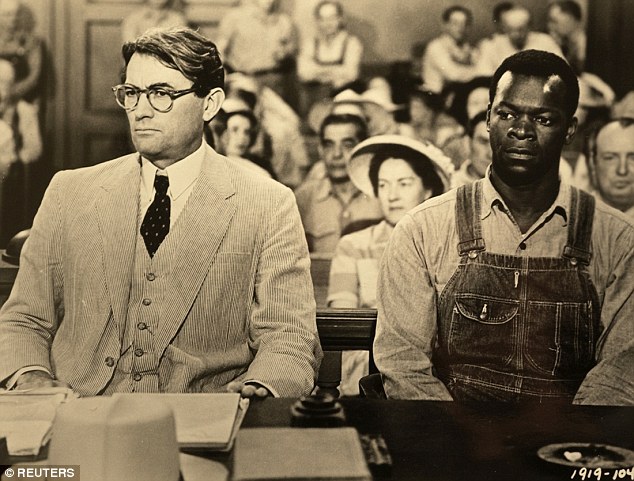 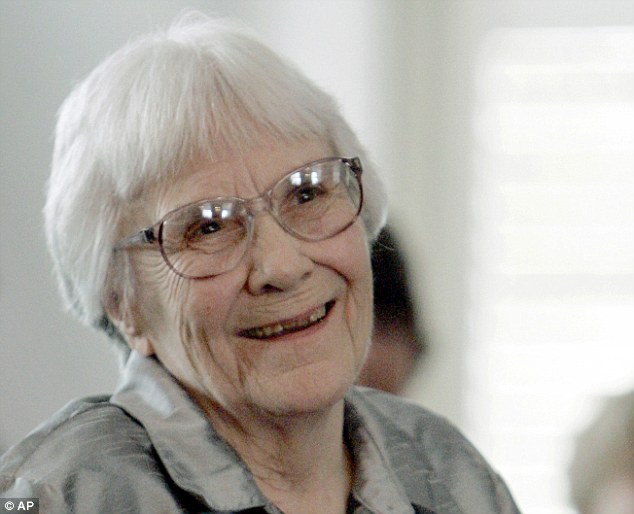 Published in 1960, Harper Lee’s novel chronicles the rape case of a falsely accused black man, his defence lawyer and his two young children. Lee is pictured in 2007, and she died in 2016

‘The word, the book makes him feel uncomfortable. There were two other pupils in the class of colour and when they heard the word they just looked at each other in shock.

‘I feel that this will have a negative impact. It is not sensitive to the children that are of colour and have to sit there and take that word in.’

Classic novel that provides an insight into racial segregation

Harper Lee’s novel To Kill a Mockingbird chronicles the rape case of a falsely accused black man in 1930s Alabama, his defence lawyer Atticus Finch and his two young children.

Told through the perspective of Mr Finch’s daughter, Scout, the story provides a picture of the deep south during the period of racial segregation in America.

The novel was released in 1960 to critical and commercial acclaim, winning the prestigious Pulitzer Prize in 1961. As of 2019, the book has sold more than 30 million copies and has been translated into 40 languages.

A Broadway adaption of the novel, written by West Wing screenwriter Aaron Sorkin and starring Jeff Daniels, premiered in December 2018.

However, a UK production of the novel adapted by Christopher Sergel was cancelled earlier this year after a threat of legal action by the US producers.

The book is currently being studied during 25-minute long daily reading time sessions at Holmleigh Park, a former academy which is undergoing changes.

The new leadership team has already insisted pupils uphold strict new uniform rules and sent dozens of them home or into detention within days of its official rebrand.

The mother said that her son has come home four times complaning about the book, and only one teacher has apologised to him for using the word.

She said: ‘I really do not think that they care about how it has upset my son.

‘They say it is a book to improve vocabulary but there are many other books out there that could do this and not have those words in it.

‘The N-word is used generally as a cheap put down. It is a horrible word. I also feel that it is a word that may be used in the playground. Is it a word to add to the children’s vocabulary?’

She added: ‘The children are scared to challenge the teachers for fear of being put in isolation. It just seems that the interim head teacher does not listen to what parents have to say.

‘It is just that he is the one in power to steer the school, and he has no need for outside influences.

‘It seems though it is his way or no way and if we or the children do not like what he is doing then they can just leave.’

The school, which is part of the Greenshaw Learning Trust, has been approached for comment by MailOnline today.

Greenshaw chief executive William Smith said: ‘We would encourage any students or parents concerned, or with questions about the curriculum at Holmleigh Park High School to contact the school.’ 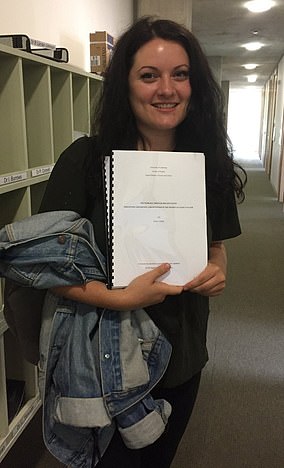 A Cambridge student has quit her PhD after claiming she felt bad for benefiting from ‘white privilege’ and ‘structural racism’ at the university.

Indiana Seresin said she did not want to ‘legitimise’ an institution that had ‘disproportionate whiteness’ by giving it her ‘time, effort and skills’.

The 26-year-old said there was a ‘near total absence of black students and lecturers’ and claimed she had witnessed a number of racist incidents.

She added that although the alleged racism did not affect her directly, she felt ‘demoralised and infuriated’ by it.

And she admitted her resignation comes from a position of ‘privilege, including racial privilege’, as leaving a fully-funded doctorate is a big risk.

Miss Seresin is from Highbury, an expensive north London suburb, and is the daughter of Hollywood cinematographer Benjamin Seresin, who worked on Lara Croft: Tomb Raider and Pirates Of The Caribbean.

She attended the renowned state school Camden School for Girls, which counts actress Dame Emma Thompson as an alumnus.

Miss Seresin studied at Harvard University before completing an MA at Cambridge and starting a doctorate in the English faculty.

A Cambridge spokesman said: ‘The university strives to create a culture free from racism, discrimination, prejudice and harassment.’ They added that there are a wide range of measures aimed at promoting equality, including staff training, reverse mentoring and curriculum review.