Health chiefs in Qatar are secretly trying to poach hundreds of NHS paramedics for the upcoming World Cup, The Mail on Sunday can reveal.

The authorities in the oil-rich nation have been offering tax-free salaries worth around £6,000 a month, with the aim of recruiting up to 500 staff for the tournament, which starts on November 20.

The incentive, with free flights and accommodation, is almost triple the amount the average UK paramedic earns after deductions for tax and National Insurance. It comes when ambulance waiting times are at almost record highs.

In February, Fifa president Gianni Infantino told a health conference in Qatar that the country was ready for the ‘healthiest World Cup ever’. 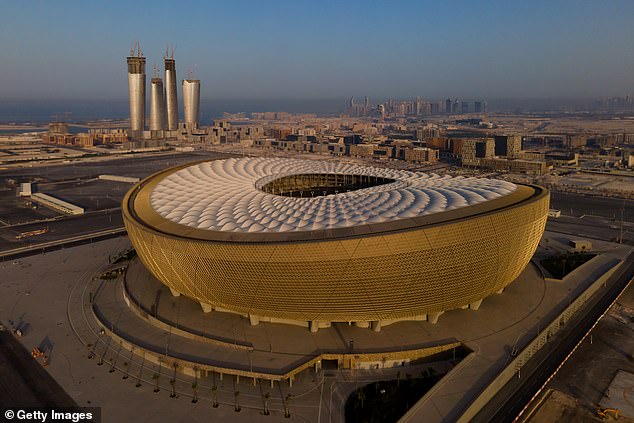 He said: ‘The infrastructure in Qatar allows us a great stage, one of the greatest . . . The venues are ready, the infrastructure is ready, and the country is ready. Health care, safety and medical provisions in Qatar are all of the highest quality and will help us to deliver this tournament with success.’

However, The Mail on Sunday has uncovered a series of job adverts for medical professionals based in the UK, South Africa and Canada.

They have been placed online by medical recruitment agencies who say they act on behalf of the Hamad Medical Corporation, Qatar’s largest provider of health care services.

In June, one NHS worker posted a message on social media site Reddit seeking advice from colleagues about whether to accept ‘6K a month’ to help out at the World Cup.

They wrote: ‘I am a UK paramedic (working as an advanced clinical practitioner), I have been offered a role as an event practitioner at the Fifa World Cup in Qatar. Has anybody else received an offer?

‘I am still unsure about pay rates and conditions, may receive this tonight. I understand some have already accepted the position.’ 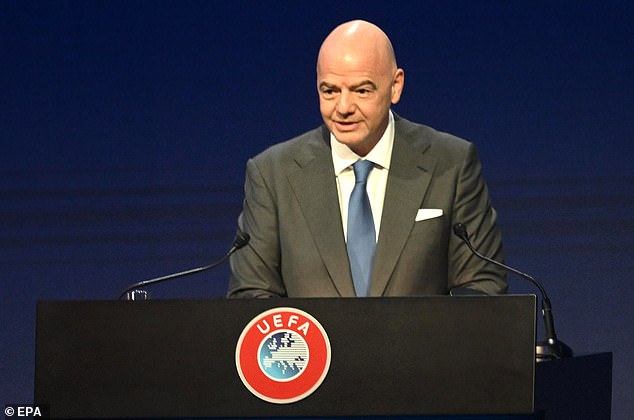 The father of another paramedic, who turned it down, told The Mail on Sunday: ‘She didn’t feel it was right for her, but a number of her colleagues have given the offer serious consideration. People are trying to use up their holiday entitlements to make it work.’

Job adverts are also being placed for nursing staff – at a time when the NHS is facing a shortfall of almost 40,000 nurses by next year.

A Royal College of Nursing spokesman said: ‘When the Government pays nursing so badly here, it leaves the NHS susceptible to this kind of situation.’

The Mail on Sunday contacted the Hamad Medical Corporation for comment.