Prince Andrew will be allowed to stay on as colonel of the Grenadier Guards even though he most likely won’t return to public duties after sexual assault accusations emerged against him.

The Queen has reportedly announced she will let her son the Duke of York, 61, stay on in his honorary role despite the allegations he denies.

But military chiefs fear that him not being able to perform public duties will embarrass the forces. 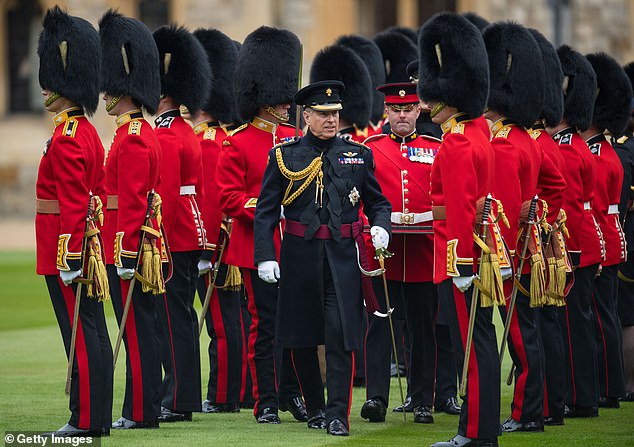 The Queen has reportedly announced she will let her son the Duke of York, 61, stay on in his honorary role despite the allegations he denies

A senior military source told The Times: ‘The Queen has let it be known to the regiment that she wants the Duke of York to remain as colonel and the feeling is that nobody wants to do anything that could cause upset to the colonel-in-chief…

Prince Andrew has also kept other honorary commands including colonel of the Royal Highland Fusiliers, colonel-in-chief of the Yorkshire Regiment, commodore-in-chief of the Fleet Air Arm and honorary air commodore in the RAF.

The move suggests the monarch is supportive of her son who stepped back from public duties ‘for the foreseeable future’ after his friendship with paedophile Jeffrey Epstein surfaced in 2019. 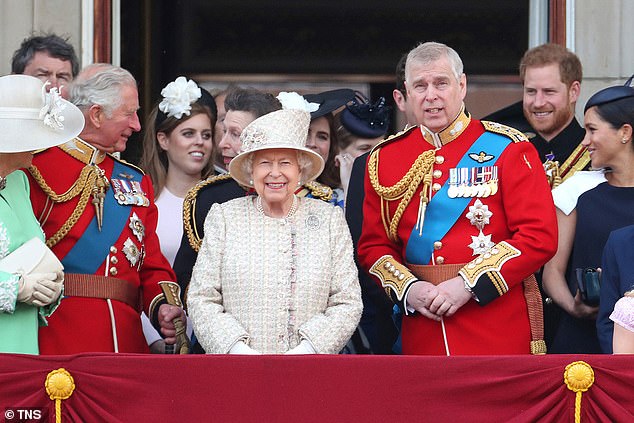 One of Epstein’s victims, Virginia Guiffre (nee Roberts), 38, has accused Andrew of rape, sexual battery and sexual assault in a recent lawsuit she filed this month.

She alleges that Epstein forced her to have sex with Andrew three times when she was just 17.

Prince Andrew denies the claims but is yet to make a public response to the lawsuit.

Prosecutors last week said Andrew had ‘sought to falsely portray himself to the public as eager and willing to cooperate’ but had given no interview to federal authorities and had repeatedly declined requests to talk with investigators.

Andrew remains a person of interest to prosecutors in the office of the US Attorney for the Southern District of New York, according to the source – but they do not expect to be able to interview him in the foreseeable future, if ever.

‘He doesn’t seem to want to talk to us,’ said the source, who is familiar with the US inquiry. Representatives of the Prince declined to comment, but have previously denied any wrongdoing of failure to assist.

The 61-year-old prince has strenuously denied her claims that she was forced to have sex with him on Epstein’s orders. 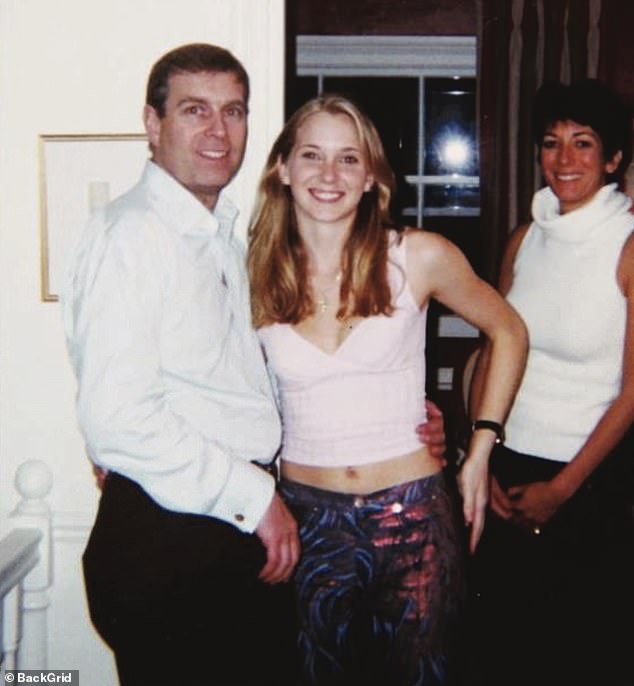 He said he categorically did not have any sexual contact with her and does not even recall meeting her.

But the failure of his lawyers to formally respond to Mrs Giuffre’s lawsuit has been met with incredulity, with palace insiders telling the Mail last week they were ‘extremely unhappy with the strategy of stonewalling’.

The duke’s lawyers may apply to have the case thrown out on the basis that the New York court has no jurisdiction in the UK, according to the Sunday Times.

While the prince vehemently denies her claims, with palace insiders pointing out that her account has changed over the past decade, they acknowledge there are question marks over his version of events too. 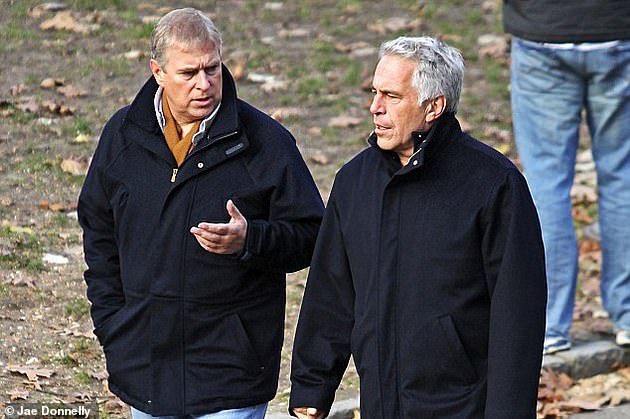 However a source told the Mail this week that Mr Scully’s account was also ‘questionable’.

The source pointed out that by his own recollection, the alleged sighting of Andrew with Mrs Giuffre might have taken place as late as 2004 – by which time she was married and no longer working for Epstein.

Epstein died in his jail cell in 2019 after being charged with sex trafficking.

A Buckingham Palace spokesman told The Times: ‘The Grenadiers and all the duke’s military appointments are in abeyance after he stepped back from royal duties for the foreseeable future in November 2019, this remains the situation.’