A POPULAR RAF rugby player has died after sustaining a head injury during a match against members of the Army.

Scott Stevenson, who was based at RAF Marham in Norfolk, was injured on Friday while "putting on a performance that had him in contention for man of the match" in Aldershot, Hants. 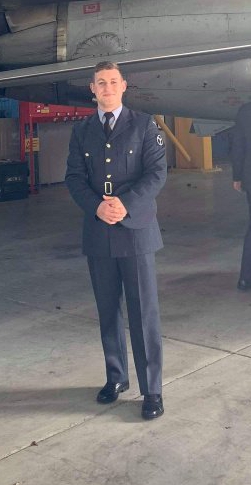 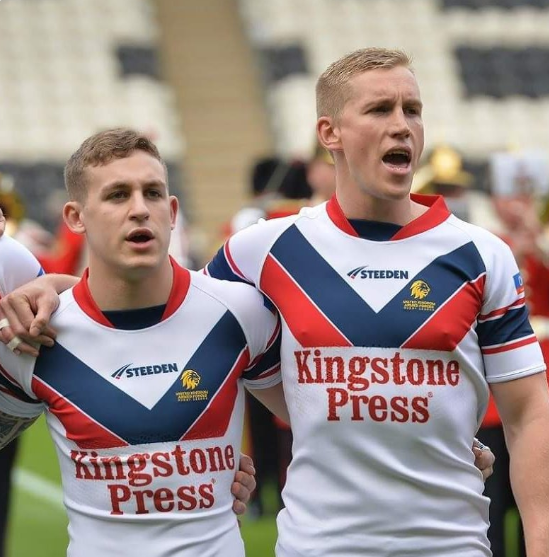 Last night the RAF rugby league team announced the death of the 25-year-old.

A statement on its Facebook page said: "It is with deep regret that the Station Commander of Royal Air Force Marham confirms the death of Senior Aircraftman (Technician) Scott Stevenson.

"Scott will be sorely missed by all who knew him.

"Our thoughts remain with Scott’s family and we ask that their privacy is respected during this difficult time."

"Our thoughts are with them on this saddest of days."

Scott loved his job, loved life, and loved his rugby and we have been overwhelmed by the outpouring of well wishes

The Rugby Football League's chief executive Ralph Rimmer said: "This is tragic and heartbreaking news and I know everyone involved in the game will join me in sending deepest condolences to Scott's family and friends, and to all involved in rugby league in the RAF and the other services."

In a statement, SAC Stevenson's family said: "It is important to us that everyone knows Scott suffered no pain, stress or discomfort.

"Scott loved his job, loved life, and loved his rugby and we have been overwhelmed by the outpouring of well wishes and the camaraderie shown by the Rugby League world," they continued.

"We are genuinely touched by just how many peoples’ lives Scott influenced and how much he meant to so many."

A decision on whether the RAF will play their final game against the Royal Navy this coming Friday is expected later this week.

The RAF had written a post on Saturday saying: "Following last night's game the RAFRLA would like to issue the following statement:

"RAF Rugby League 1st team Fullback, SAC Scott Stevenson was injured last night while putting on a performance that had him in contention for man of the match in the inter services game against the Army.

"He sustained a head injury and is currently in a critical but stable condition in hospital.

"Our thoughts are with Scott and his family and we wish him the best.

"Scott’s family thank everyone for their well wishes and ask that their privacy is respected during this time." 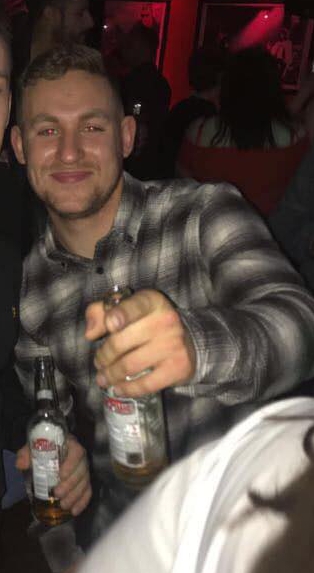 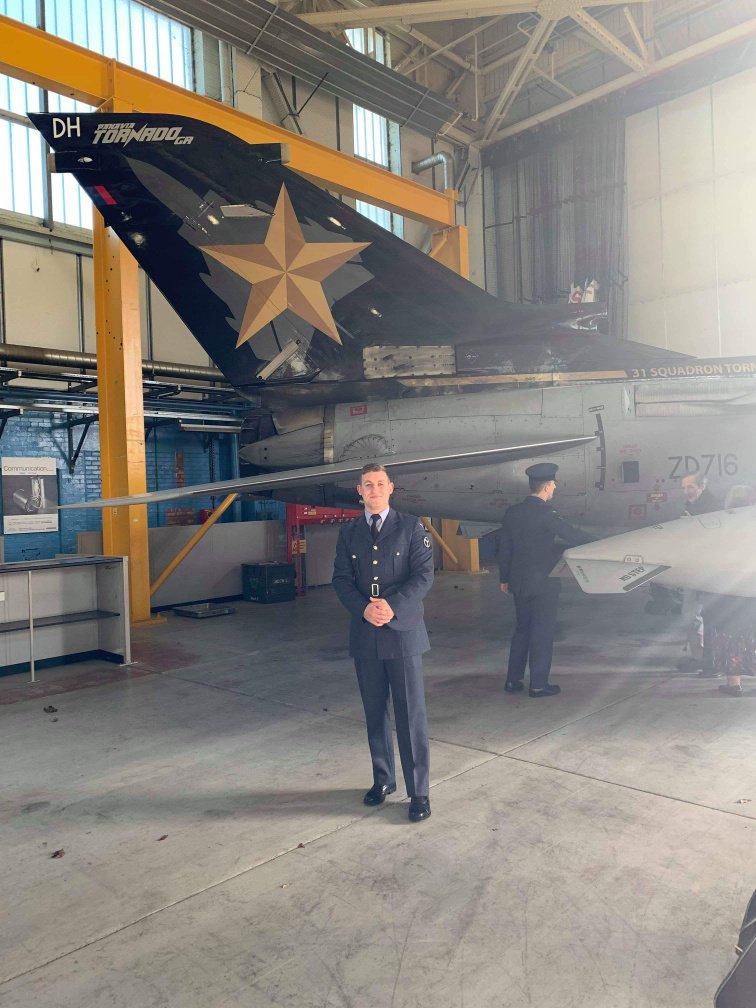