A RAMPAGING tiger has terrorised three towns after it escaped from a private zoo in Ukraine.

Police and local authorities in eastern Slovakia have urged residents to be cautious after the tiger fled across the border. 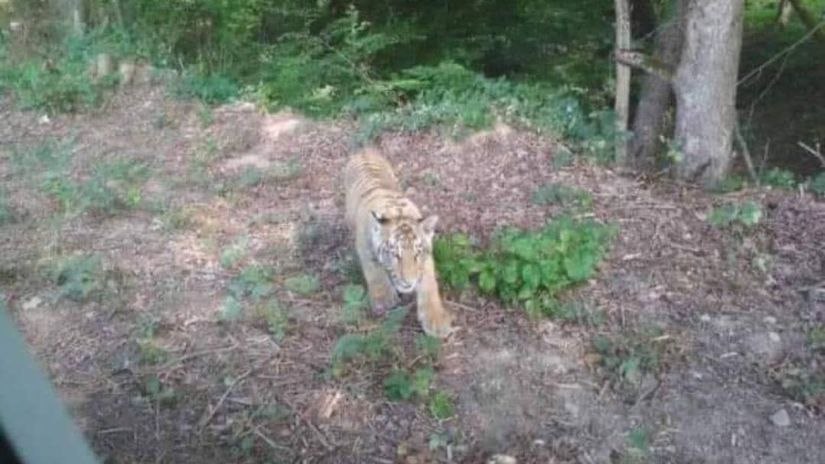 The town of Ulic told citizens Sunday to limit their outdoors movements.

Police who said they were informed about the escaped tiger by Ukrainian authorities warned people against taking any risks.

Slovakian authorities urged people to immediately inform them if they see the tiger.

On Monday, Slovakia’s Environment Ministry said there had been no new sightings of the animal. 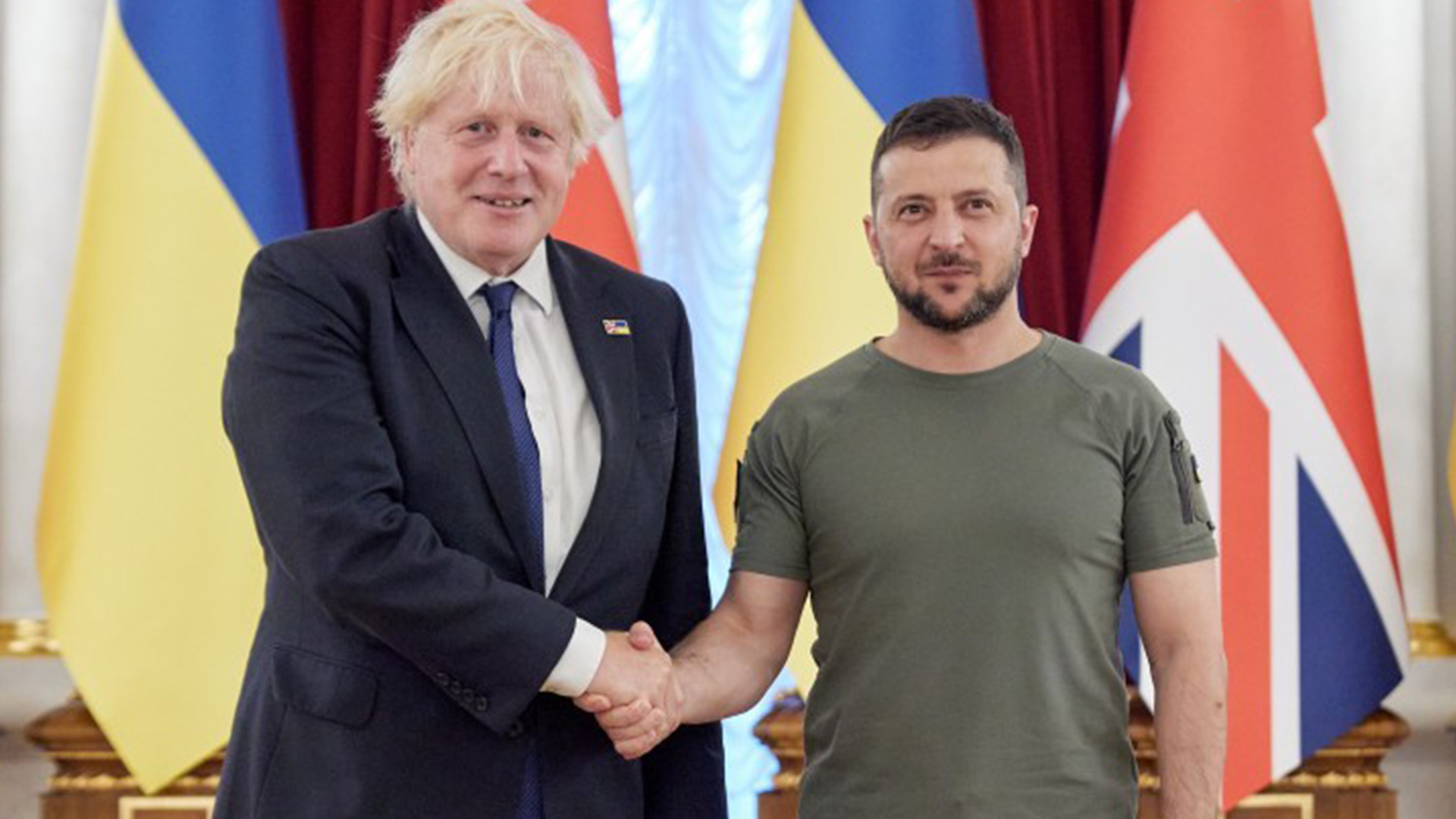 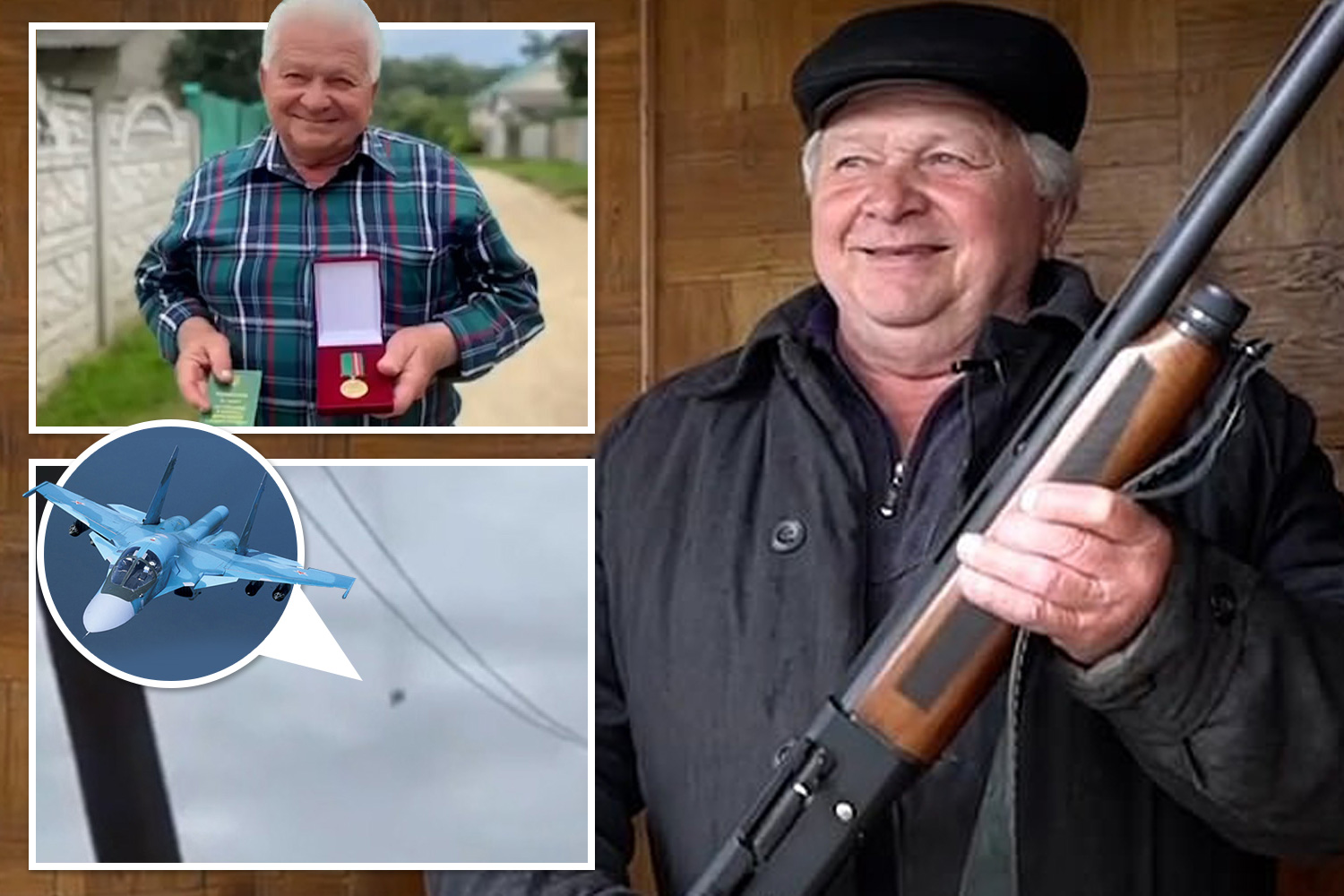 On Sunday, the Poloniny national park located in the area had said photo traps registered the animal’s presence near three Slovakian towns.

The park said in a statement that the young tiger escaped from a private breeder in the Ukrainian town of Strychava, just on the other side of the border.

Park director Miroslav Bural told the Slovak Tasr news agency the tiger was originally in an unspecified zoo in eastern Ukraine but was transported to the west of the country due to the Russian invasion.

It comes after last week a woman was left injured when a group of wild animals escaped a wildlife park in South Africa.

Who the f*** does Meghan think she is after the vile manure she's flung at UK?

Celebs post kids' back to school pics – can you tell who the proud parents are?

Drivers warned over petrol prices at supermarkets including Asda and Tesco

It is believed that six lions, four elephants, two white rhinos, one black rhino, one buffalo, and a pack of African wild dogs have escaped the Hluhluwe iMfolozi Park game reserve over several weeks.

Last month a pack of wolves escaped from a zoo through a hole cut in a fence in Canada.

The Greater Vancouver Zoo was shut following the incident.

It said the manner of their escape is “suspicious, and believed to be due to malicious intent”.