Rape cases delayed by months because of digital forensic backlog

Hundreds of rape victims are having their ‘lives put on hold’ thanks to their cases being delayed by months because of a backlog in digital processing.

The London Assembly Police and Crime Committee heard that the issue is ‘a major challenge’ for the Metropolitan Police, with delays of six to nine months.

The backlog is in cases where full downloads of material from phones and other devices are needed, or deleted messages need retrieving. 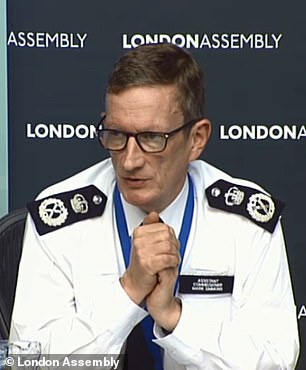 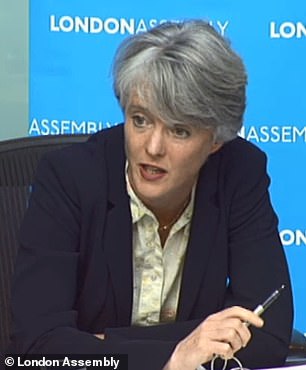 Committee member Caroline Pidgeon said that in Lambeth and Southwark there are 180 live rape cases, and 140 of those are facing delays, most of which are waiting for information from the forensic labs.

Head of frontline policing Assistant Commissioner Mark Simmons said: ‘The scale of the challenge around digital evidence both in rape investigations and in other cases is such that this is a constant challenge for us.

‘I’m not going to pretend that this is not a major challenge for us.’

He said that some waiting times have reduced over the past year, and there are measures in place to prioritise urgent investigations and moves to increase capacity. 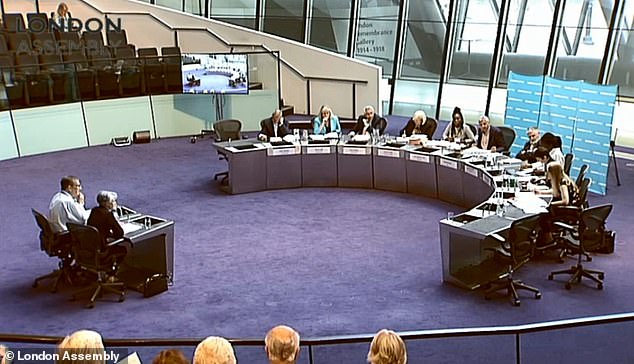 The duo are being questioned about the rising number of reported sexual offences in London, and various other topics including facial recognition

Ms Pidgeon told London Deputy Mayor Sophie Linden: ‘You have got people who have been raped waiting six to nine months to decide whether they’ve got enough evidence to take this to court. People’s lives almost on hold.’

Ms Linden said she has been in discussions to increase funding, and that there is ‘massive pressure’ on forensic teams working for the Met, for reasons including the huge investigation into the Grenfell Tower fire tragedy.

Nearly 5,000 sexual offences and 3,200 rapes have been reported to the Met so far this year according to the London Assembly.