Record 82 per cent of Conservatives want Theresa May to quit, poll of party members reveals

A RECORD 82 per cent of Tories now want Theresa May to quit, according to the latest poll of party members.

The survey – the first to be conducted by the ConservativeHome website since the Tories suffered their worst local elections performance in 24 years last week – will increase pressure on Mrs May to set a date for her departure. 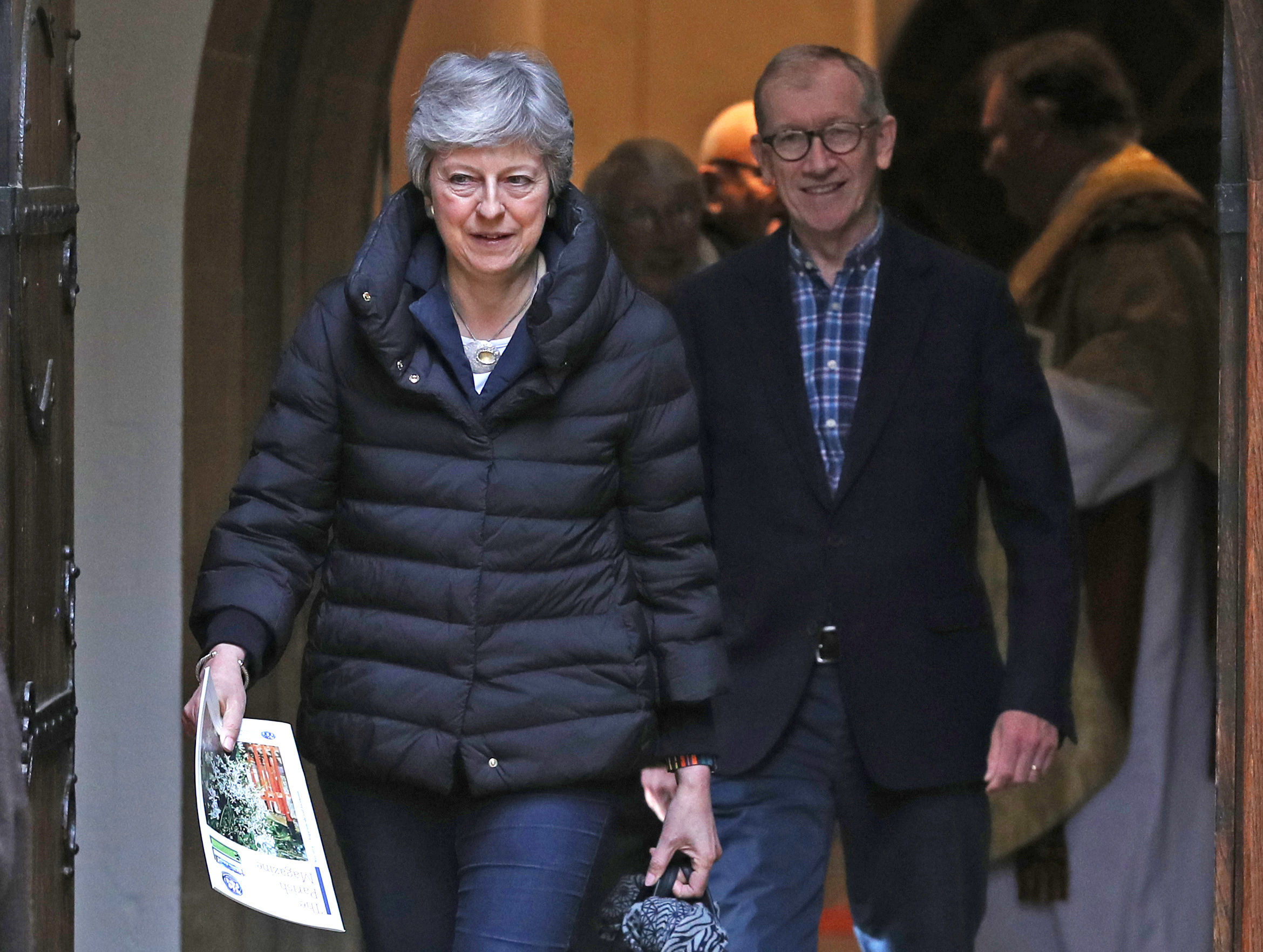 The proportion of Tory members calling for the PM to quit is up 3 per cent in a fortnight ago – and 11 points higher than a month ago.

Tory MPs will again try to change the rules to oust Mrs May on Wednesday.

Last month the powerful executive of the 1922 Tory committee that decides the rules narrowly rejected calls to change the 12-month grace period that protects the PM from another attempt to oust her.

The PM is due for a crunch meeting with Tory kingmaker Sir Graham Brady on Tuesday, when he will demand she set out a departure date.

Yesterday he said he was “waiting her response now that the local elections are over”.

If she still refuses to name a date, members of the 1922 executive committee that he chairs could again discuss and vote on a rule change at a meeting on Wednesday that would allow Tory MPs to hold another vote of no confidence.

Under current rules the PM cannot be challenged again until December.

But in a sign that Mrs May is beginning to lose the support of Sir Graham, who has remained loyal throughout, the senior MP said that the recovery of the Tory party “depends on national leadership”.

Writing in the Sunday Telegraph he warned that agreeing to Labour’s demands for a customs union with the EU would be “catastrophic” for the party.

Senior Tory MP and the Secretary of the powerful 1922 committee Nigel Evans warned Mrs May that her departure would be decided for her unless she went by her own volition.

He told the BBC: “I’m sure that the conversation will continue next Wednesday if we’ve not been given a clear lead by the PM through Sir Graham as to the timetable for her departure.” 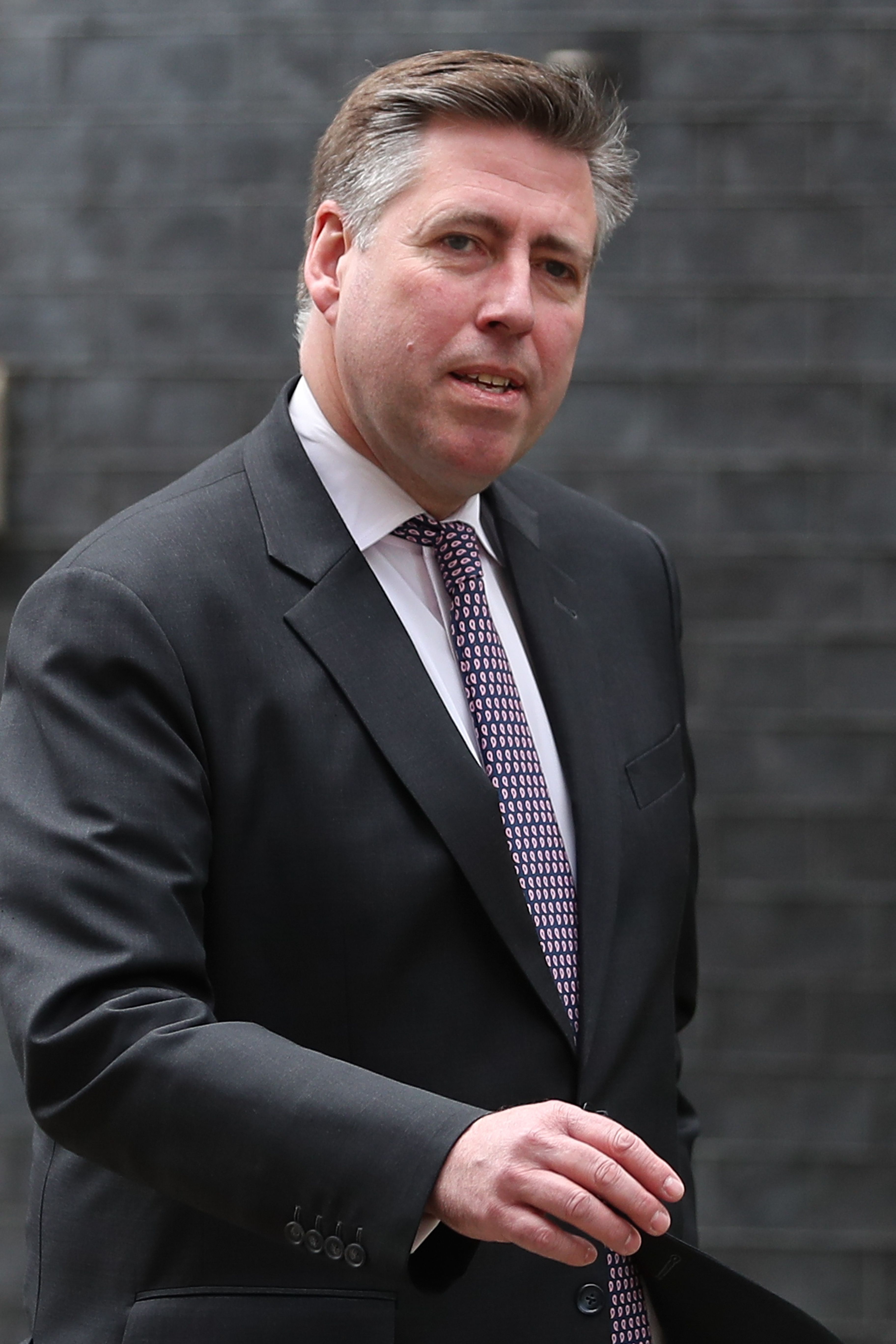 NOT before time, there are some signs of life emerging in the Tory party.

With leadership hopefuls talking up tax cuts on the one hand and promising to reinvigorate “One Nation” Conservative thinking on the other, it’s possible to see a vision for Britain.

The current Prime Minister, sadly, doesn’t seem to have much of one.

It’s not entirely her fault that her party and her Government have been holed below the waterline by endless Brexit battles.

The EU has done her no favours with its inflexibility, and the backbench hardliners determined to “deliver Brexit” by voting against it at every turn haven’t helped either.

But the truth is we have a caretaker in No10, and Britain is suffering because of it.

A potential deal with Jeremy Corbyn reeks of an administration that has run out of road.

Mrs May must now accept the game is up and announce a departure date.

Only then can the desperately needed battle of ideas about what the Tory party is — and who it is for — begin.