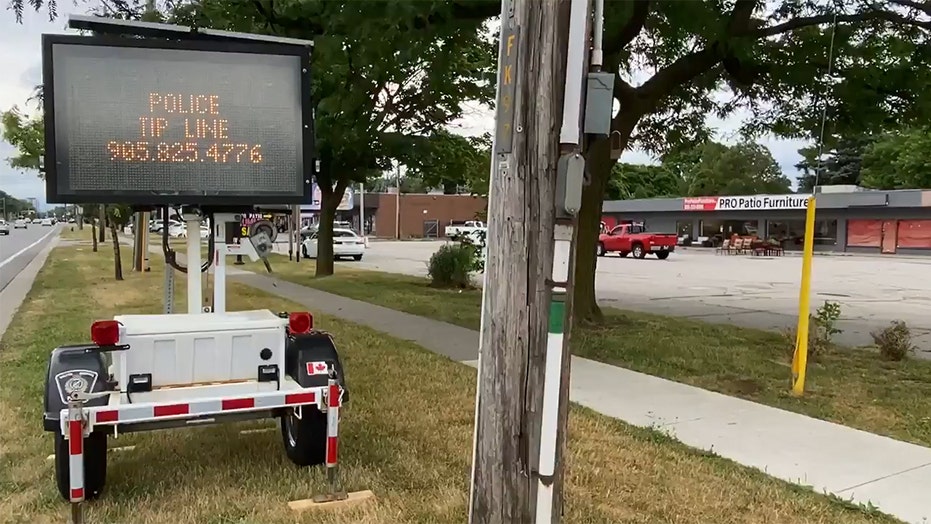 A reputed Canadian mob boss was gunned down in broad daylight in the parking lot of a commercial plaza in a suburb of Toronto Friday afternoon, according to local authorities.

Halton Regional Police Service received reports after 1 p.m. Friday about a shooting at 484 Plains Road East in Burlington. Officers who responded to the scene found two victims with gunshot wounds in the parking lot outside the Pro Patio Furniture store.

Pasquale "Pat" Musitano, 52, died at the scene, police said. The second victim, who has not been identified by authorities, was transported to the hospital and remains in serious condition.

Musitano was the reputed leader of the Musitano crime family in Hamilton, which has ties back to Calabria, Italy, according to the Canadian Broadcasting Corporation (CBC). His death comes a year after surviving gunshot wounds in a similar shooting in Mississauga last April, according to The Toronto Star.

Witnesses told police that the alleged male gunman fled westbound on Plains Road East in a grey sedan on Friday. No suspects have been identified as the investigation continues.

Musitano’s younger brother, Angelo Musitano, was killed in a targeted shooting in the driveway of his home in Waterdown, Ontario, in 2017, according to CBC.

Weeks after his brother's death, Pat Musitano’s own home in Hamilton was riddled with bullet holes in a drive-by shooting. He survived that incident.

The Musitano brothers were implicated in the killing of Mafia don John “Johnny Pops” Papalia in May 1997. Papalia’s lieutenant, Carmen Barillaro, was gunned down in Niagara Falls weeks later.