THREE children were found stabbed to death inside a home in Reseda on Saturday morning.

The children's grandmother reportedly made the horrific discovery and called the Los Angeles Police Department around 9.30am. 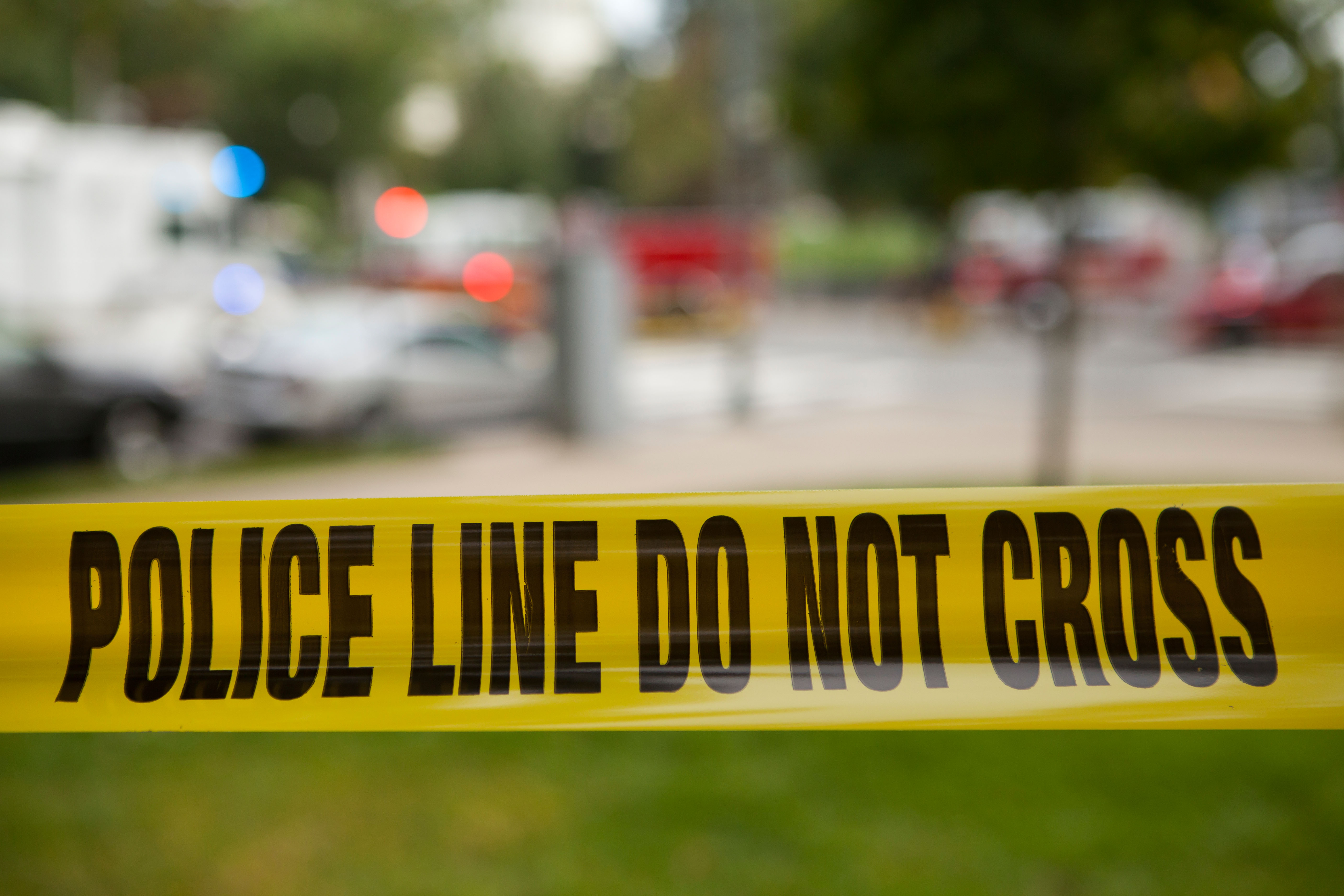 When police arrived on the scene on Reseda Blvd, they found the three minors dead.

ABC7 reported that all three of the victims were under the age of three years old.

There was no further information about the identities of the victims immediately available.

An investigation is underway, but police have not given any information yet about a possible suspect or motive.

Firefighters and paramedics were dispatched to the scene on Saturday morning.