RICKY Gervais has branded trophy hunting “humanity at its very worst” as it's revealed lions could be extinct by 2050.

The animal-loving comedian is calling for a ban on the sick practice on the fifth anniversary of the death of Cecil the Lion – a big cat who was killed by a US dentist in Zimbabwe in 2015. 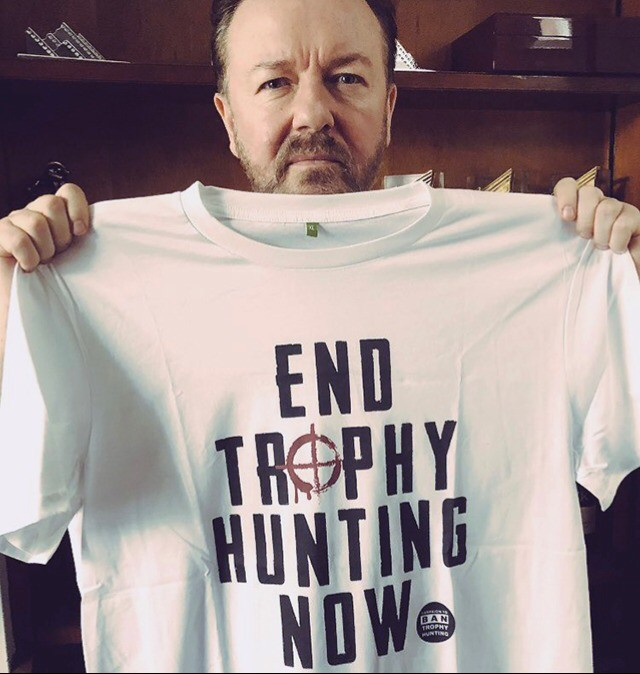 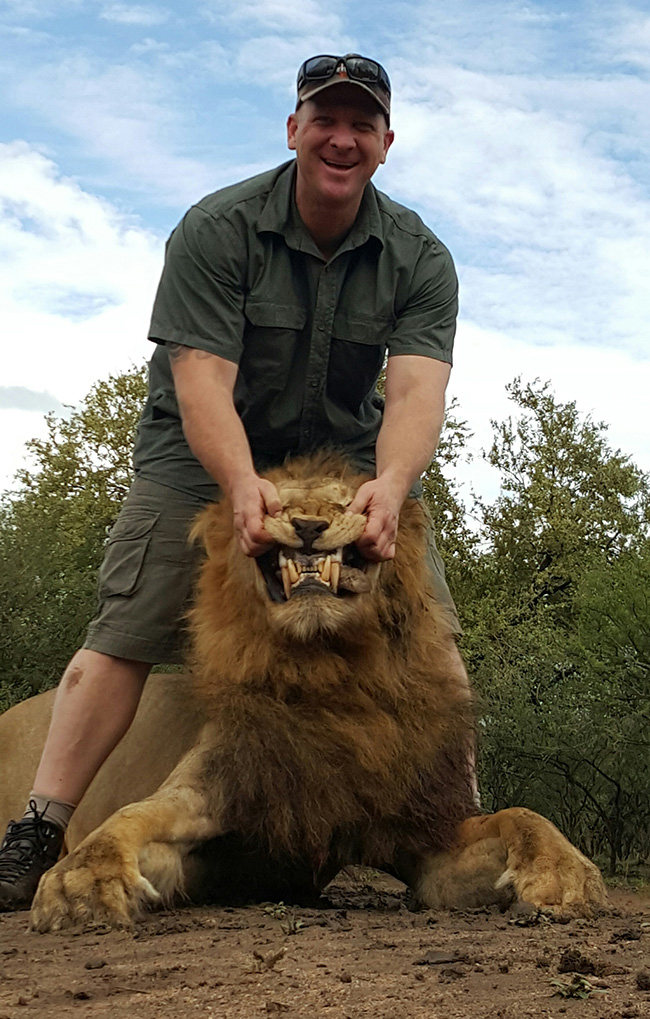 But despite the incident sparking worldwide outrage, around 6,000 lions have been killed on the African continent by hunters since Cecil's murder.

The Office co-creator Ricky, who is a supporter of the Campaign to Ban Trophy Hunting, slammed the killing endangered animals for sport.

He said: “Why are we even having to make the case for banning trophy hunting in the year 2020?

“It’s hard to think of anything more sickening or senseless than killing an animal for entertainment, then hacking it up so you can display its body parts and brag about it.

“Trophy hunting is humanity at its very worst. We’ve had five years to do something since the killing of Cecil made everyone aware of what is going on.”

According to the Campaign to Ban Trophy Hunting, the current lion population in the wild is estimated to be as low as 13,000.

Experts believe that the iconic big cats could be extinct, outside of captivity, by 2050 if trophy hunting is not outlawed. 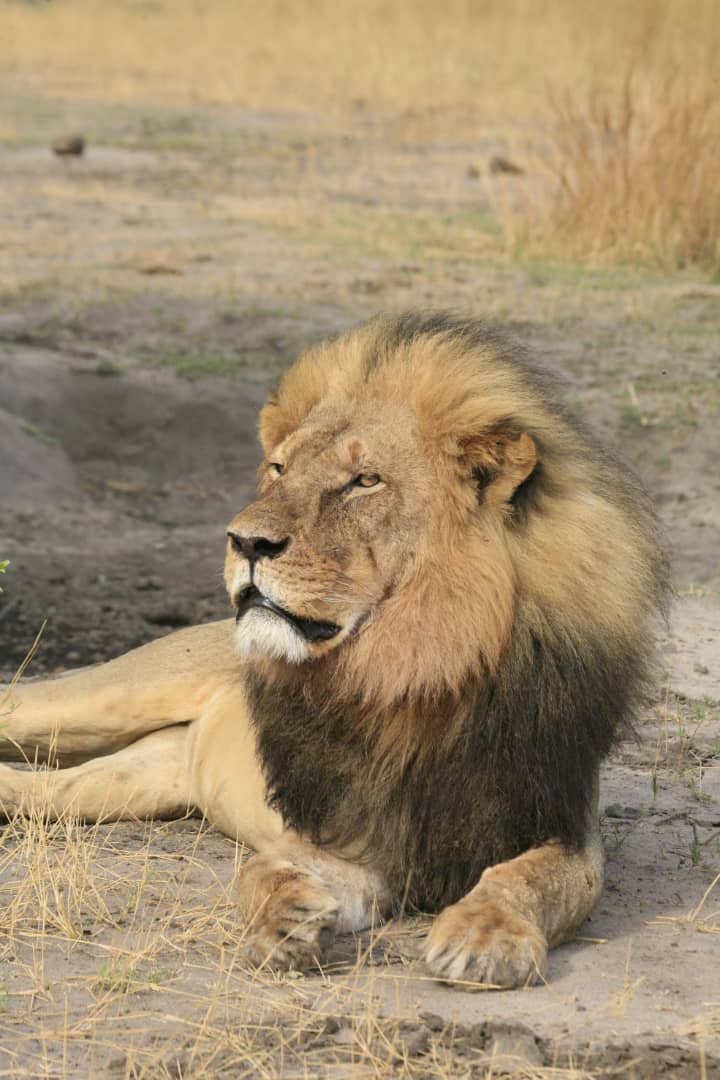 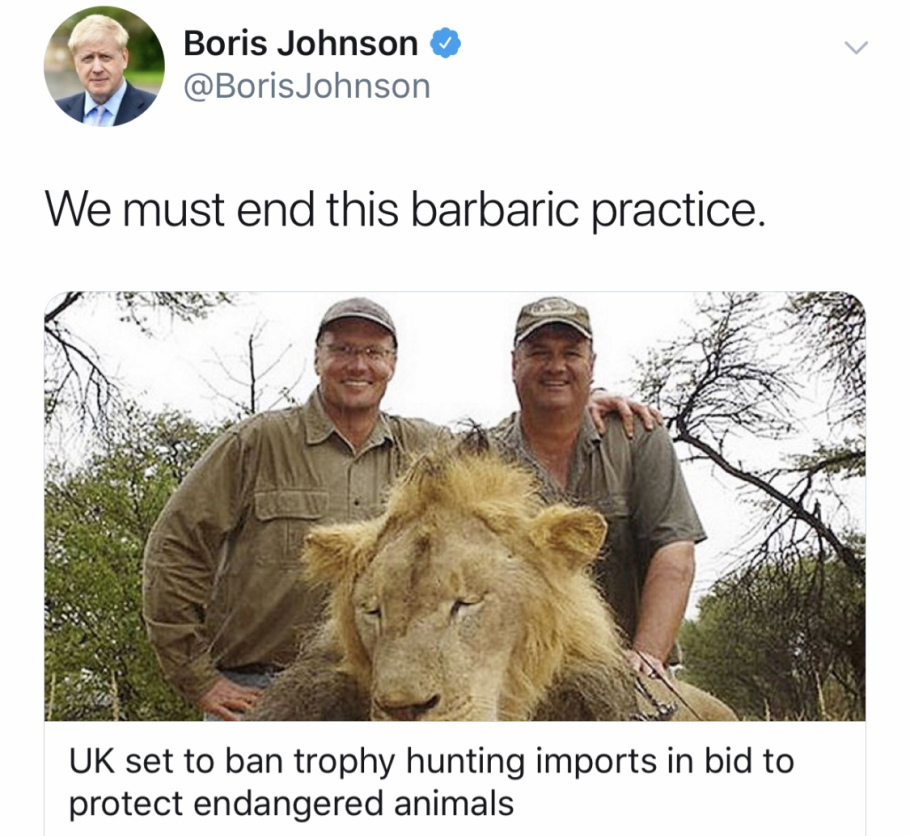 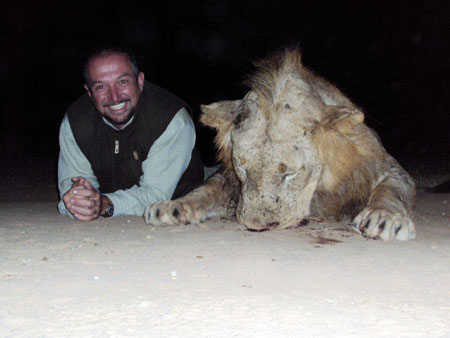 These startling revelations are part of a new book 'KILLING GAME: The Extinction Industry' released on the anniversary of Cecil's death.

In 2019, a promise to ban trophy imports was included in the Queen's Speech and the Conservative Party's election manifesto.

And in February, Boris Johnson told Parliament he would deliver a ban – yet, in the past few weeks, ministers have refused to give MPs a timeline for legislation.

The book’s author Eduardo Goncalves claims that the government's reluctance to follow through on their promise has resulted in 50 more lions being shot by bloodthirsty British hunters.

He said: “We cannot have any more dithering or delay. Nine out of 10 voters want this stopped. Wildlife is on the brink. Let’s get the ban done.

“There is a roaring trade in lion trophies. The furore around the killing of Cecil has done little to deter lion hunters. There is now a real prospect of lions becoming extinct in the wild.” 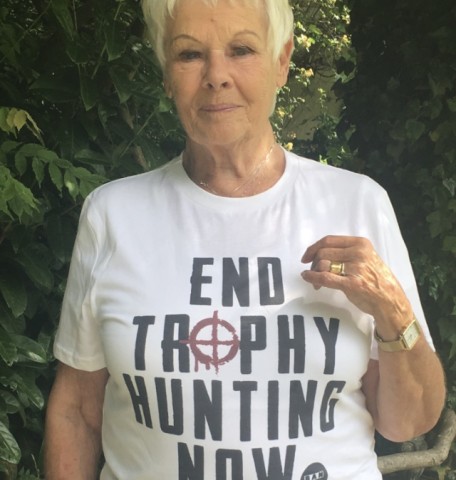