RISHI Sunak has confessed he REGRETS having appointed Gavin Williamson to the Cabinet after the MP resigned over bullying allegations.

Speaking at his third ever PMQs as Tory leader, Mr Sunak insisted he had no idea about "specific concerns" relating to Mr Williamson when he served as Chief Whip. 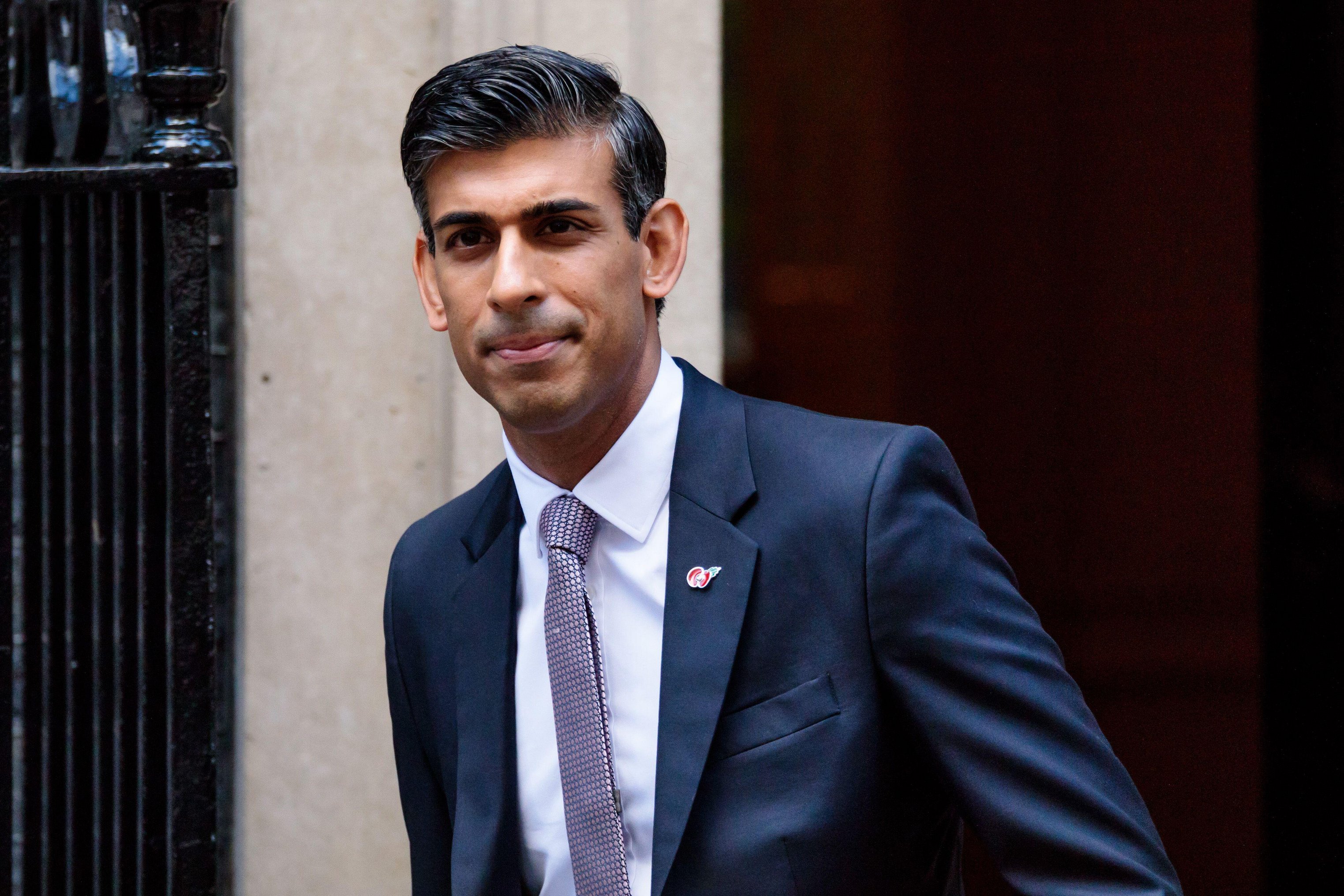 The PM told the Commons: "I did not know about any of the specific concerns relating to his conduct as Chief Whip, which date back some years.

"I believe that people in public life should treat others with consideration and respect.

"And those are the principles that this government will stand by."