Rishi Sunak to appoint an 'anti-woke' tsar to investigate universities

Rishi Sunak is set to declare a new ‘war on woke’ by appointing a free speech watchdog and more closely vetting the appointment of Left-wing bishops, The Mail on Sunday understands.

A ‘free speech tsar’, with the power to investigate universities which censure academics for their views, is expected to be announced shortly by the Prime Minister.

Whitehall sources say that the favourite is Arif Ahmed, a Cambridge professor who has spoken out against the ‘cancel culture’ on campuses.

The move comes as Mr Sunak is also understood to have instructed officials to perform ‘more due diligence’ on bishops before they are appointed, following their outspoken criticism of Government policy. 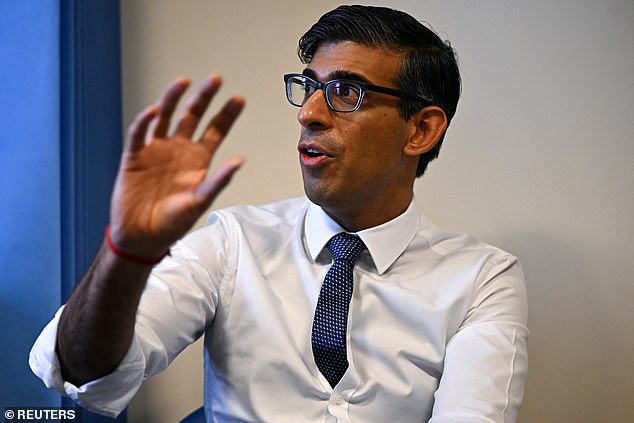 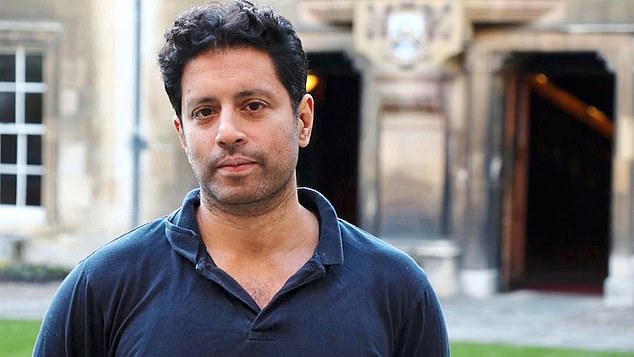 Whitehall sources say that the favourite is Arif Ahmed (pictured), a Cambridge professor who has spoken out against the ‘cancel culture’ on campuses

Earlier this month, No 10 announced that Philip North would become the next Bishop of Blackburn. He had been forced to withdraw from previous nominations following complaints about his opposition to women priests.

The new front in the so-called ‘culture wars’ is being driven by Trade Secretary Kemi Badenoch, Cabinet Minister and Sunak ally Oliver Dowden and by powerful figures within Downing Street.

The moves are likely to partially reassure Tory MPs on the Right of the party concerned about what they regard as a Leftward drift through policies such as the ditching of the privatisation of Channel 4,

Prof Ahmed, a philosophy lecturer at Gonville & Caius College, recently sparked a backlash from students for inviting Helen Joyce, a feminist, to speak about her book, Trans, which criticises aspects of trans activism.

The academic is regarded by No 10 as someone who will be able to stand up to woke students and academics who have been described by one commentator as the ‘statue-smashing, history-erasing thought police’, although Downing Street stressed that other candidates were also being considered. 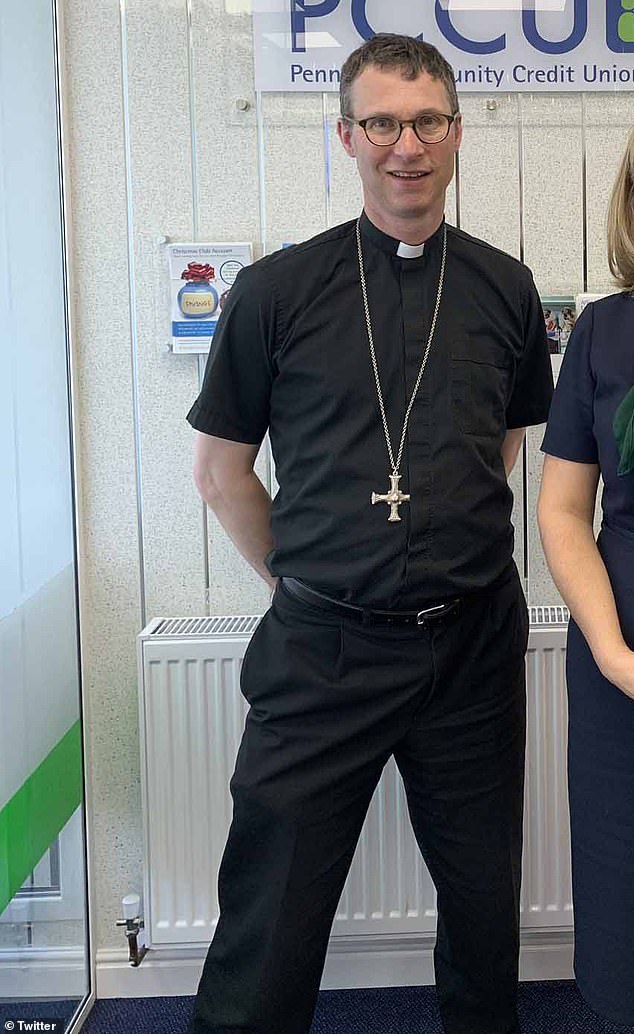 Earlier this month, No 10 announced that Philip North (pictured) would become the next Bishop of Blackburn

Recent controversies include the campaign to have the statue of 19th Century diamond miner Cecil Rhodes removed from an Oxford college because of his role in British colonialism.

Numerous academics have also been threatened with being ‘cancelled’ over their views, such as the attempt in 2021 by students at Durham to oust Professor Tim Luckhurst after he invited Rod Liddle, an associate editor of The Spectator, to give a speech. They claimed he had promoted a ‘culture of harm and hate’.

Under the new plans, Prof Ahmed will take up the role – expected to be titled Director of Academic Freedom – being created via the Higher Education (Freedom of Speech) Bill, which is passing through Parliament. He would be appointed to the board of the Office for Students and investigate possible breaches of free speech, with the authority to recommend fines.

The Right Reverend Philip North, who serves as the Bishop of Burnley in the Diocese of Blackburn, withdrew his accep-tance of the nomination to become the next Bishop of Sheffield in 2017 after he said he had been the subject of ‘highly individualised attacks’ over his opposition to the ministry of women as bishops or priests. He withdrew as Bishop of Whitby in 2012 for the same reason.

Last year, all 25 bishops in the House of Lords sent a letter to The Times in which they condemned the Government’s plan to send migrants to Rwanda, describing it as an immoral policy that shames Britain.

Mr Sunak has also pleased the Right of his party by planning to block legislation passed in the Scottish Parliament last month that waters down UK stipulations on changing gender.

Ms Badenoch, who is also the Westminster Minister for Women and Equalities, is particularly concerned by the Scottish Bill’s impact on the safeguarding of women.

Last night, a No 10 source said: ‘The new free speech watchdog and the tougher approach to bishops is a clear sign of our direction of travel on these issues.’