Robin Miller dead at 71: Motorsports journalist dies just weeks after being inducted into Hall of Fame

JOURNALIST Robin Miller has died just two weeks after being inducted into the Motorsports Hall of Fame.

The longtime automobile racing writer and television analyst was 71 when he died, his sister confirmed in a Facebook post. 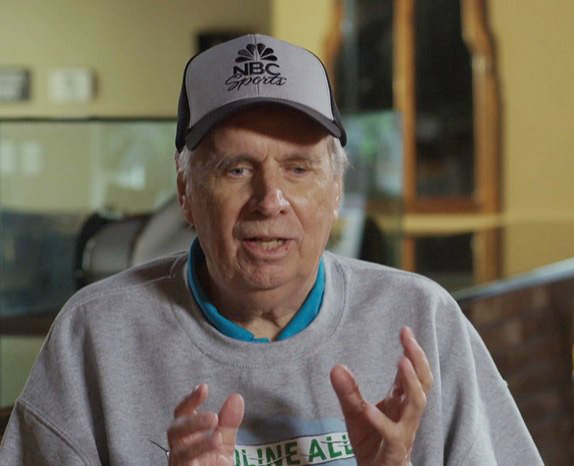 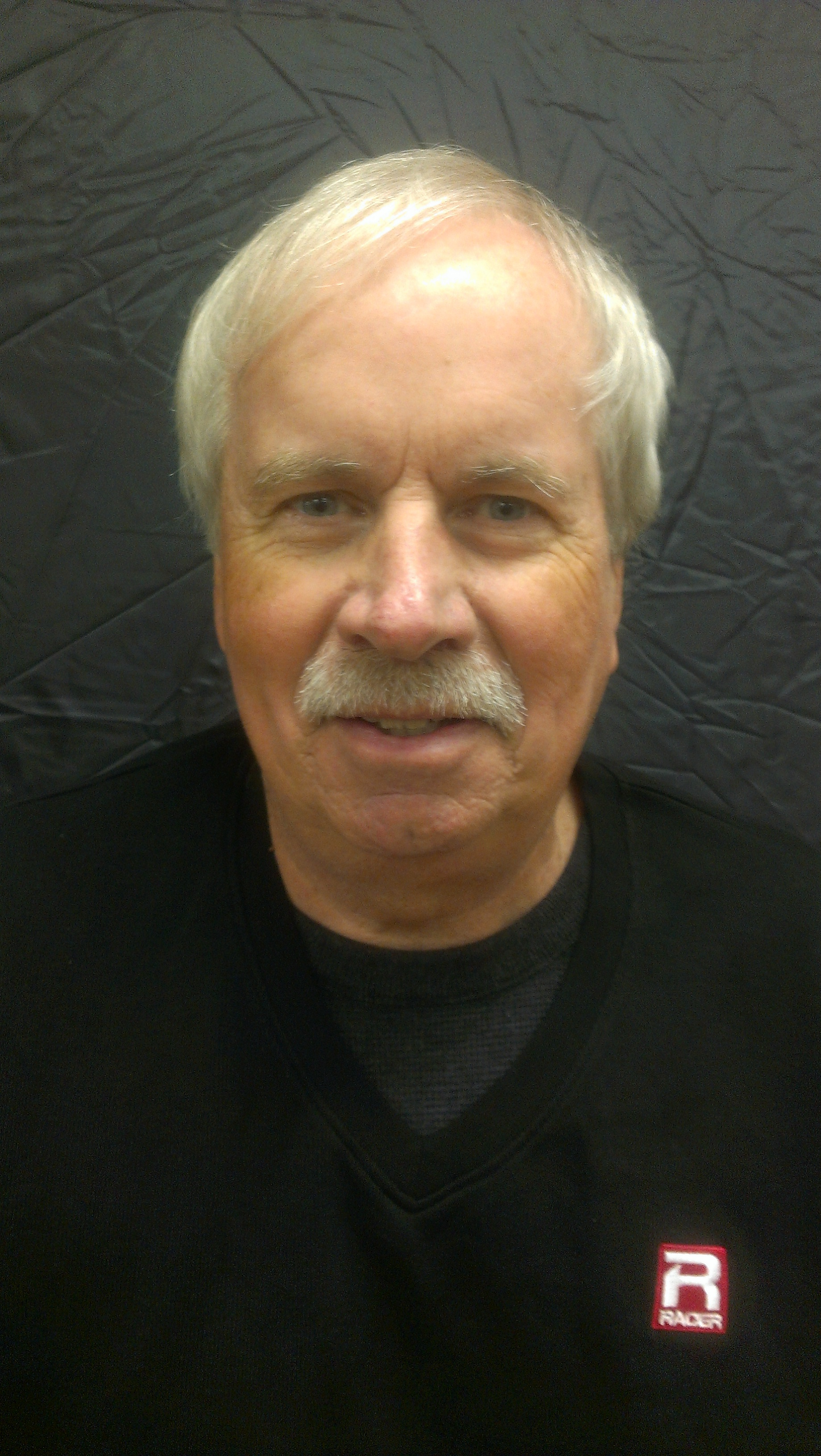 "It is with a heavy heart I share my brother, the one and only Robin Miller, has taken his "last lap"," Diane wrote, adding that he was "the best."

"His heart was big, his generosity was immeasurable, and his personality and quick wit was like no other!" she added, signing off the post with a racing flag emoji.

Miller was battling cancer prior to his death, 93WIBC reported.

This year, Miller celebrated being inducted into the Motorsports Hall of Fame.

"There’s a knack to picking talent at a place like this and I think the speed and the intensity just fit right in Helio’s wheelhouse," he said.

"I think he’s one of the guys who was made to race here. Look how close Helio is to being a six-time winner, what 40 feet?"

Fans quickly rushed to social media to wish their condolences to Miller's family, and share their greatest memories of the journalist's work.

"RIP Robin Miller, thanks for saving IndyCar," one Twitter user wrote, while another dubbed him "a true legend."