Rory Stewart denies he has ever been a spy

Rory Stewart has denied claims he has ever been a spy, despite previously admitting his career ‘gave the appearance’ he worked for MI6.

The Tory leadership contender was asked about the long-running rumours he previously worked for the intelligence services.

The 46-year-old denied claims he worked for MI6 prior to becoming MP for Penrith and the Border in 2010.

But a source told the Telegraph that Mr Stewart – the current International Development Secretary – was recruited soon after he left Oxford and spent seven years as a spy. 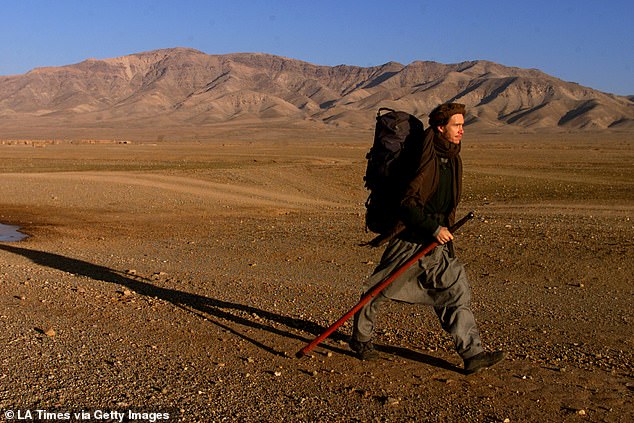 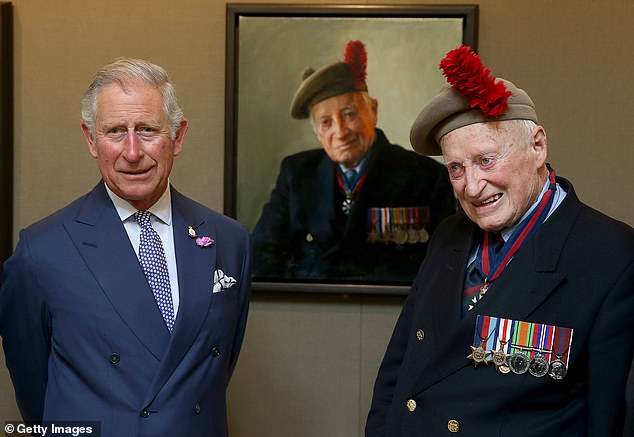 Prince Charles, meets veteran Brian Stewart, whose portrait was painted by Paul Benney, during a visit to the D-Day Veterans portrait exhibition – ‘The Last Of The Tide’ at The Queen’s Gallery on June 12, 2015 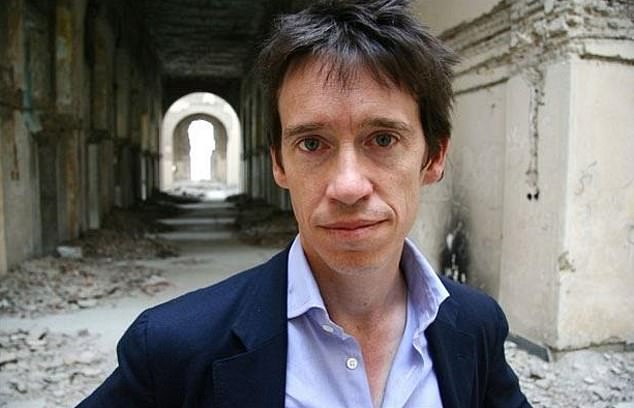 Rory Stewart fronted a documentary in 2012 about Afghanistan. He has been accused of being a spy

Mr Stewart is thought to have been ‘fast tracked’ after he left the prestigious University in the nineties.

Mr Stewart worked for the Foreign Office in Indonesia between 1997 and 1999 and later after the invasion of Iraq in 2003  became deputy to the U.S. ‘governorate co-ordinator’ in the country.

The MP for Penrith and Border has long faced questions about a possible past in espionage, especially considering his father, Brian Stewart, worked for British overseas intelligence for more than 20 years.

Furthermore, in a profile on Mr Stewart, by The New Yorker in 2010, a London source tells the author of the piece Ian Parkin that the newly elected Tory MP ‘certainly was’ a spy. 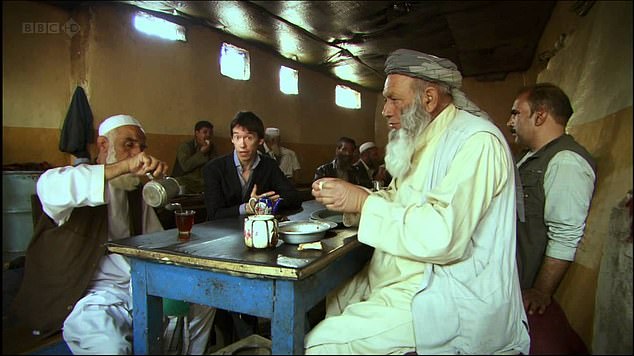 Rory Stewart appearing in the documentary The Great Game, which tells the story of foreign intervention in Afghanistan

In the interview, when his mother was asked about the claim she smiled and said: ‘I wouldn’t begin to know.’

Mr Parkin suggested it would be ‘frustrating’ for him if he was ‘under a legal and moral obligation to mislead’.

Mr Stewart responded it was ‘an unfair question’ but later suggested a phrase the journalist might use, such as his career ‘giving the appearance of’ such a path.

The claims add intrigue to the leadership contest, as Mr Stewart is thought to have catapulted himself ahead of rivals Dominic Raab and Sajid Javid, ahead of a key week of