A RYANAIR flight to Majorca was forced to land in France today due to a "burning smell".

Firefighters raced to the runway at Toulouse-Blagnac Airport after the jet made an emergency landing on route from Newcastle. 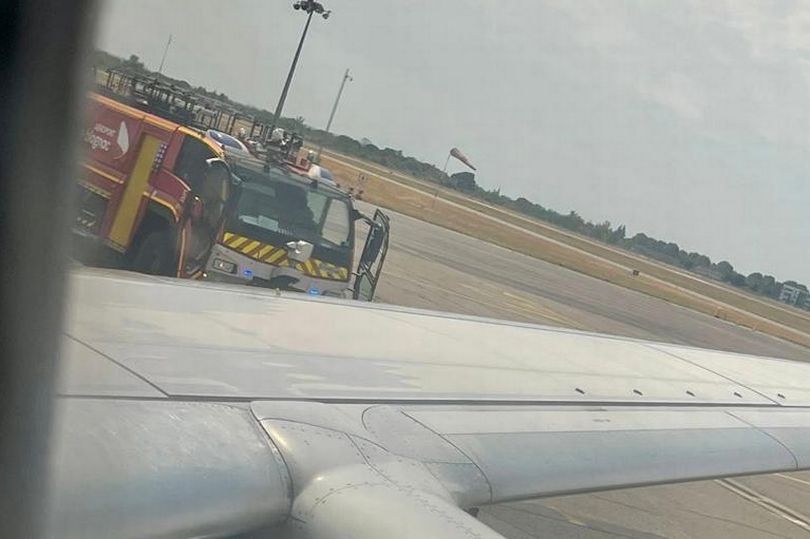 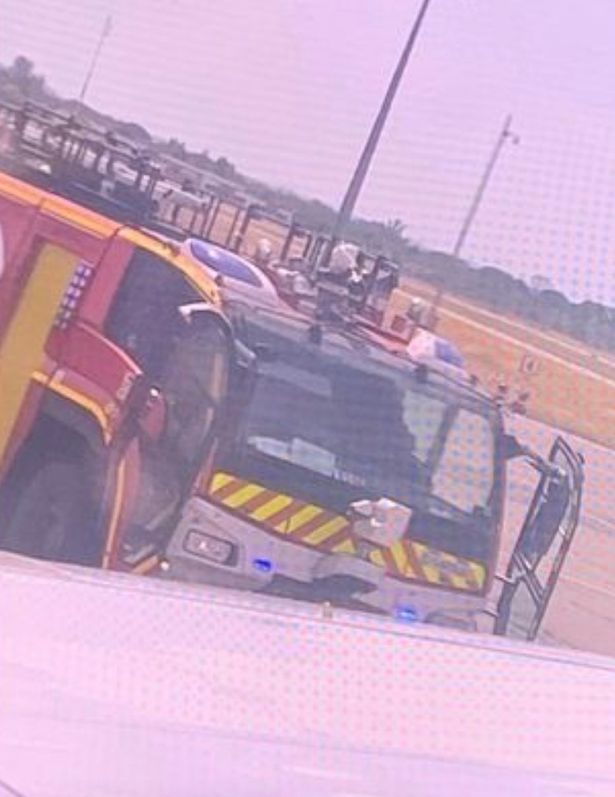 Holidaymakers destined for Palma were expected to touch down on the sunny Spanish island at around 12.30pm this afternoon – but found themselves grounded in France.

Flight FR2347 departed Tyneside at around 8.50am and was flying near Toulouse when passengers reportedly began "smelling burning".

Passengers said they had heard reports of a problem with the plane's engines, according to Chronicle Live.

Images from the scene showed fire engines parked up on the tarmac next to the plane. 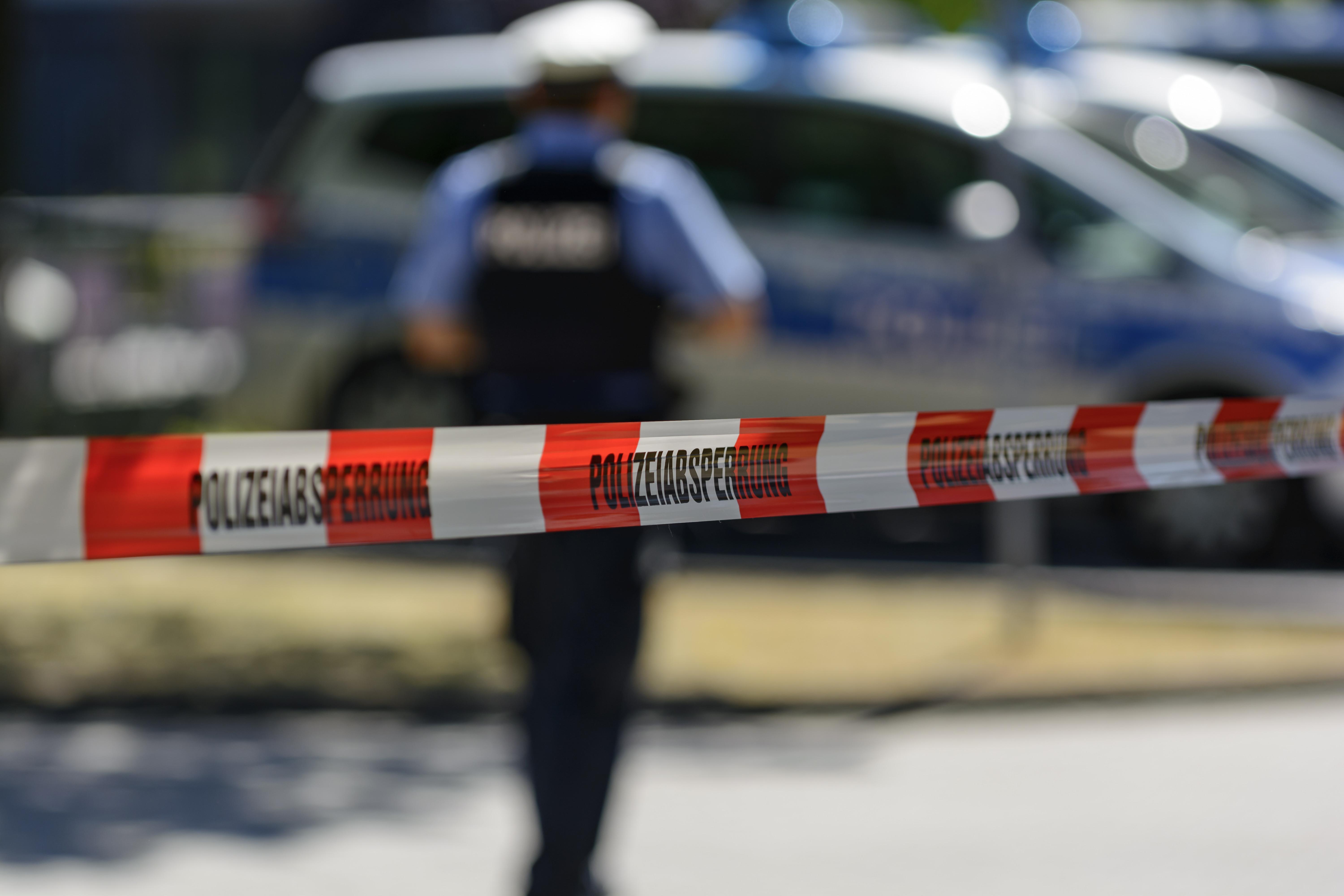 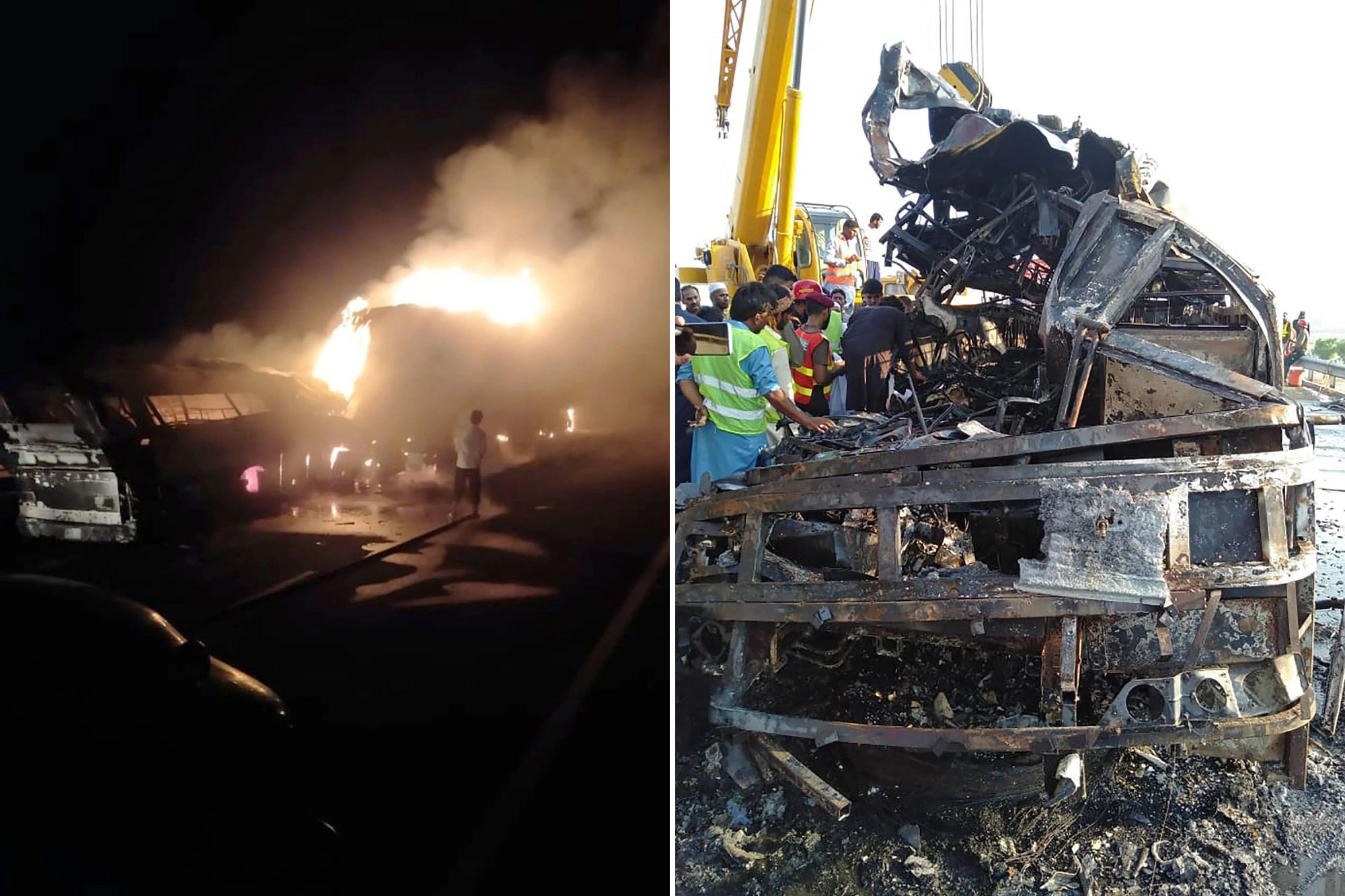 Passengers said they were initially told to stay seated on board and were unable to use the bathrooms.

A Ryanair spokesman said the aircraft was forced to divert to France after a "minor technical issue".

He said: “This flight from Newcastle to Palma diverted to Toulouse due to a minor technical issue with the aircraft.

"To minimise disruption to passengers, we have arranged for an alternative aircraft to bring them to Palma later today. 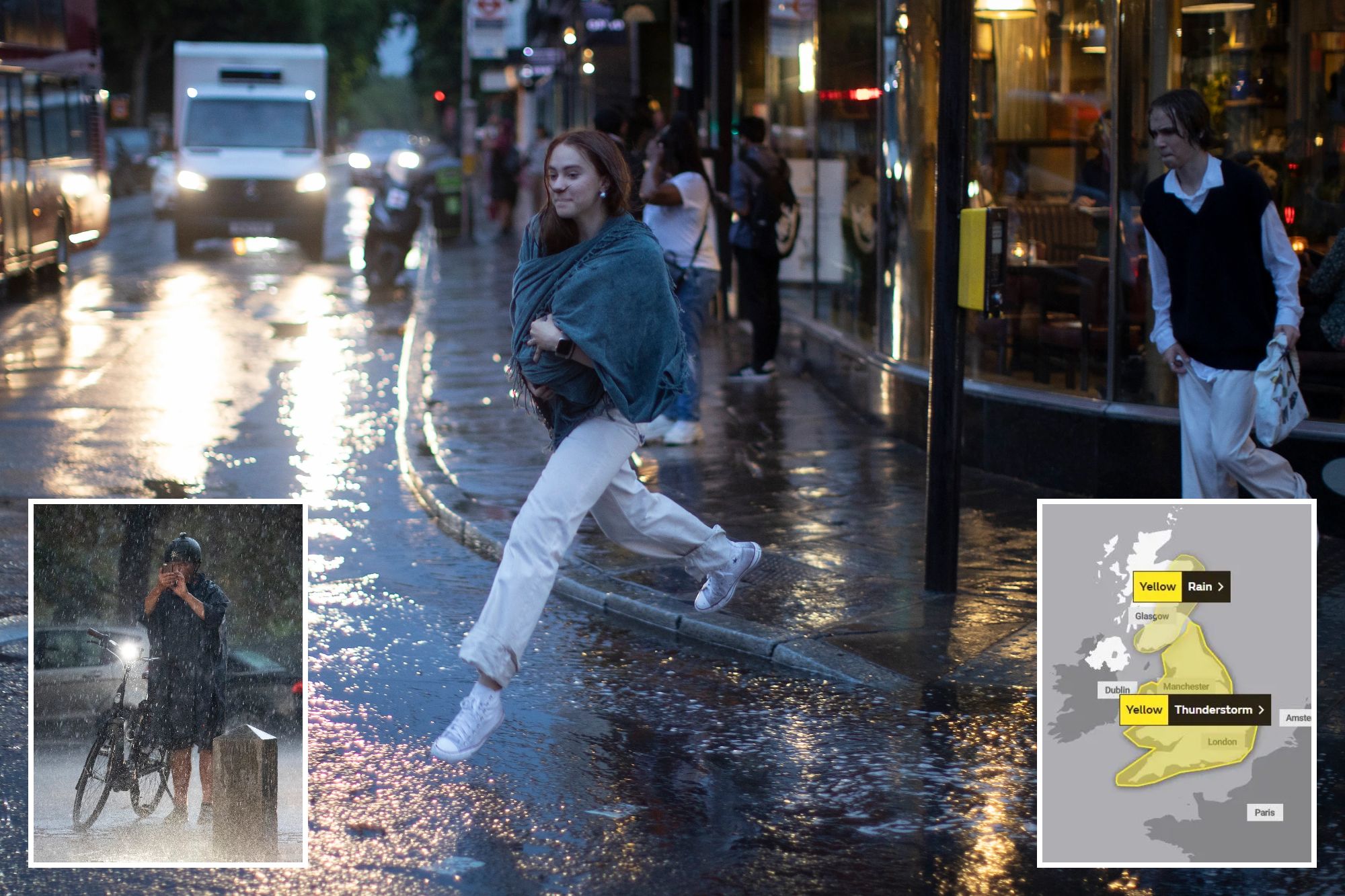 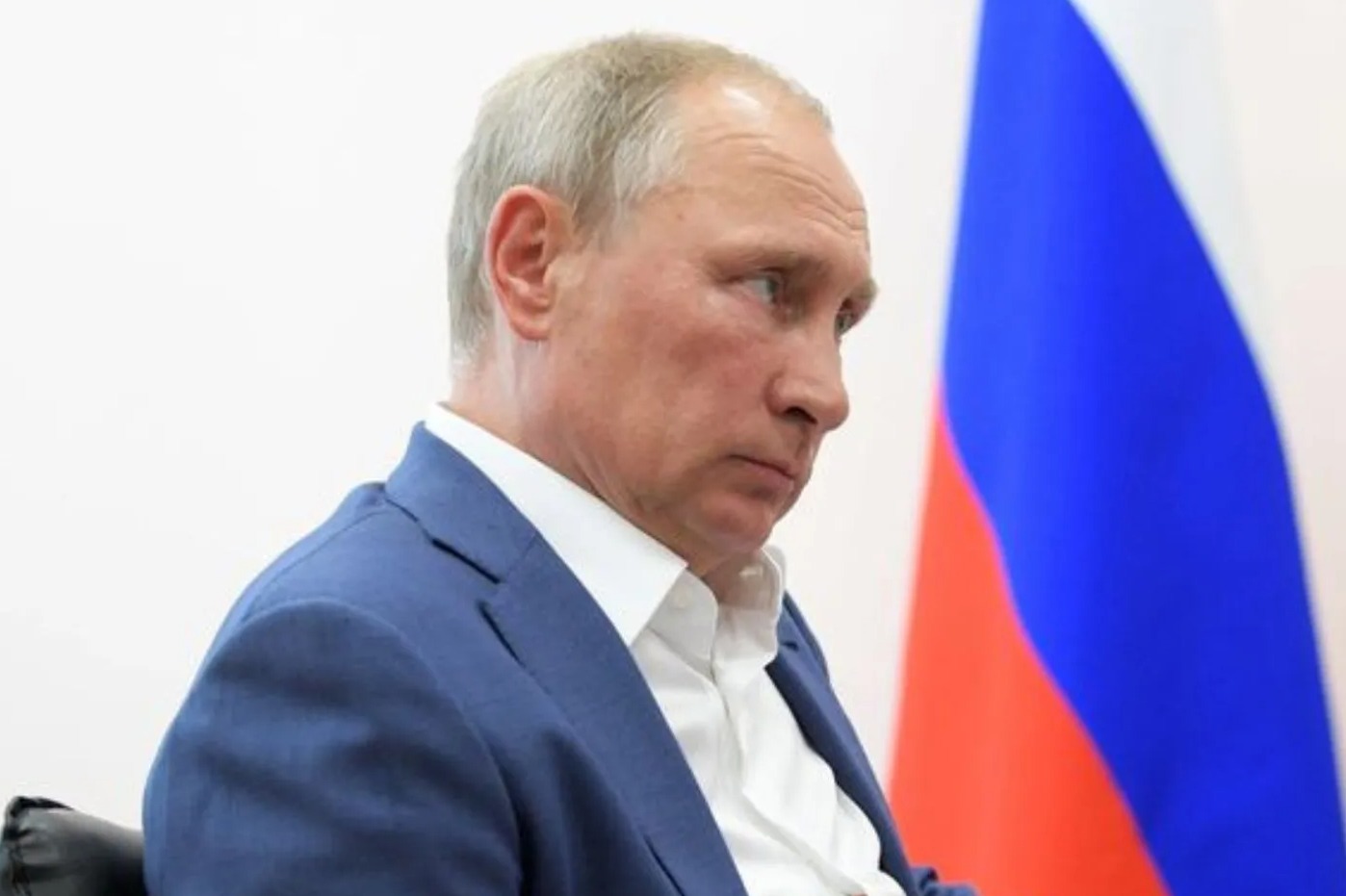 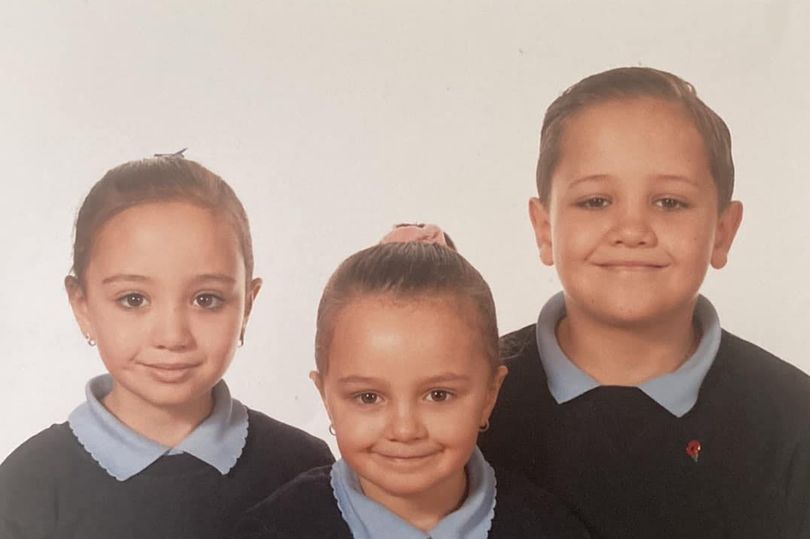 "Affected passengers have been notified and provided with refreshment vouchers.