Home » World News » School breaks are too short and could be harming pupils, experts warn

School breaks are too short and could be harming pupils, experts warn 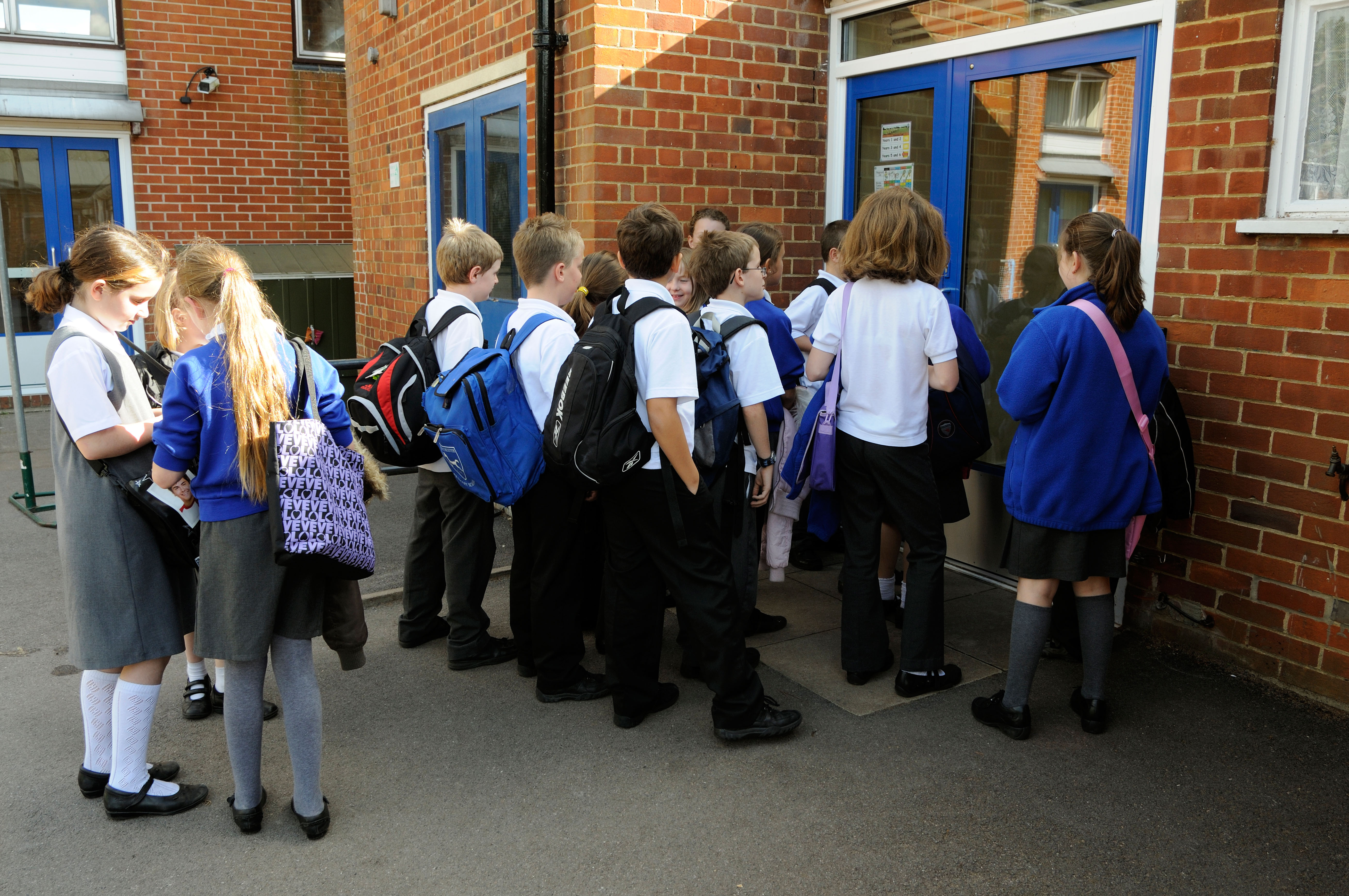 Lunch breaks are also shorter, with eight in ten secondaries now having under 55 minutes. And one in four makes do with 35 minutes or less.

He said: “Not only are breaks an opportunity for exercise, they provide time to make friends and develop social skills not necessarily taught in lessons. But children barely have time to queue up and eat lunch.”

His team looked at 1,133 schools and found just one per cent of secondaries now have an afternoon break, down from 13 per cent in 1995.

Only 54 per cent of pupils aged five to seven and 15 per cent aged seven to 11 still get one.

Three in five schools said they cut breaks if kids were naughty or had work to finish.

Geoff Barton, head of the Association of School and College Leaders, blamed shorter breaks on pressure to prep for tests.

He said: “It’s regrettable but the result of expecting more of schools.”