A SCHOOL has sacked a dinner lady after letting a boy who couldn’t afford lunch take free food.

Bonnie Kimball was fired from Mascoma Valley Regional High School in New Hampshire, US, despite the youngster promising to pay the following day. 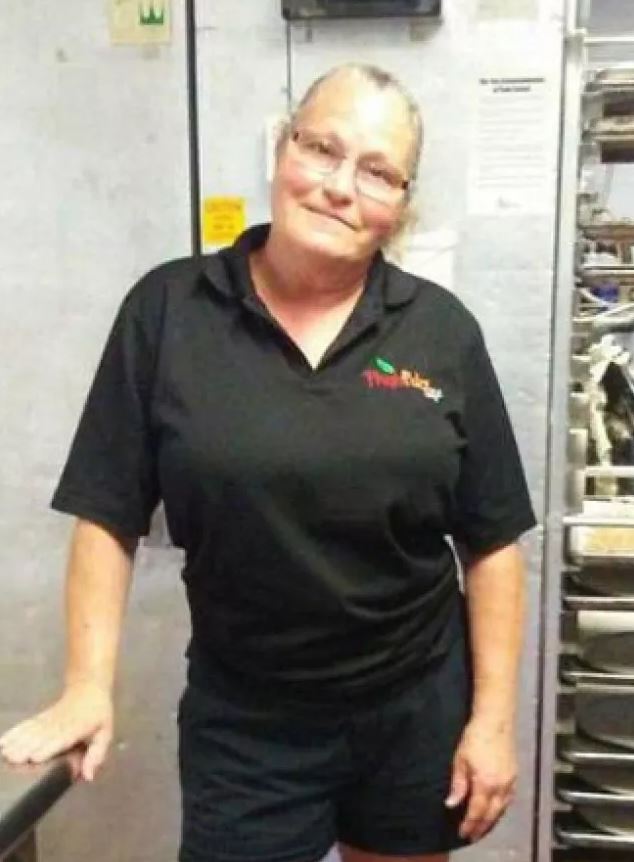 She had known the boy’s parents since they were children and was confident he would settle the $8 bill – which he did 24 hour later.

But she was still fired by the district manager of Café Services, the food services company which hired her.

According to CNN, Bonnie – who had worked at the school for four years – was told: “Do you understand what you did was wrong? That was theft.”

The site reports she was let go because she had violated its procedures along with federal and school policies.

She received a letter which read: “A District Manager was on-site and witnessed a student coming through the line with multiple food items that you did not charge him for.

“This in strict violation of our Cash Handling Procedures, the Schools Charge Policy and Federal Regulation governing free meals.

“Your final has been processed and disbursed to you.”

However, Café Services claimed the youngster wouldn’t have gone without a meal.

Jaime Matheson, HR director, said: “Students who come up to the lunch line without money receive a lunch of an entrée or sandwich plus side dishes or fresh fruit and milk.” 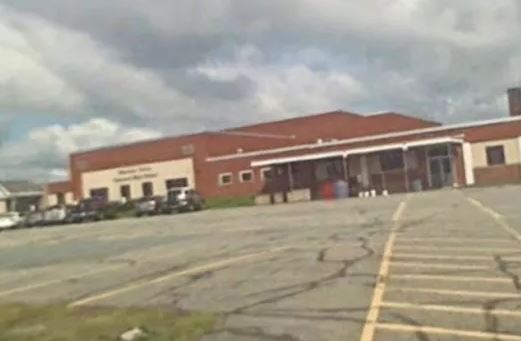