Schoolboy, 14, breaks down in tears as he is found guilty of murdering Ava White at Liverpool Christmas lights switch-on as his 12-year-old victim’s family cheer verdict in court

A schoolboy broke down in tears today as he was found guilty of murdering 12-year-old Ava White at a Christmas lights switch-on – while the girl’s family cheered the verdict in court.

The 14-year-old, who cannot be named for legal reasons, claimed he accidentally stabbed Ava in self-defence after a row over a Snapchat video during the festive event in Liverpool.

Today, more than 20 members of Ava White’s family in the public gallery erupted into cheers as the jury returned a verdict of guilty to the charge of murder. The defendant, on videolink, put his head in his hands and began crying. 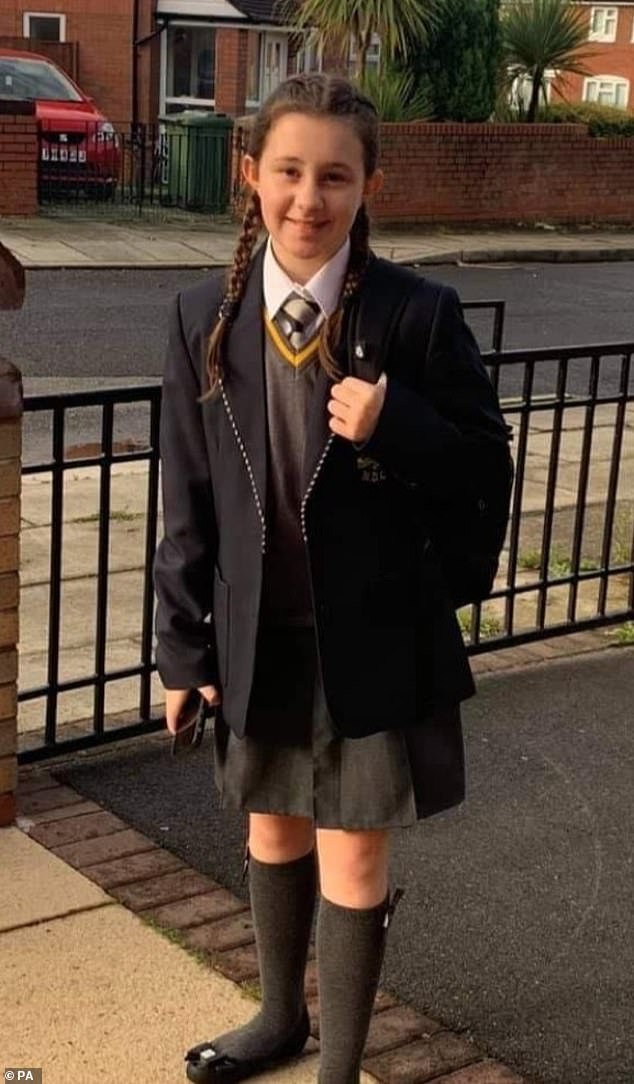 A 14-year-old boy, who cannot be named for legal reasons, was today found guilty of the murder of Ava White 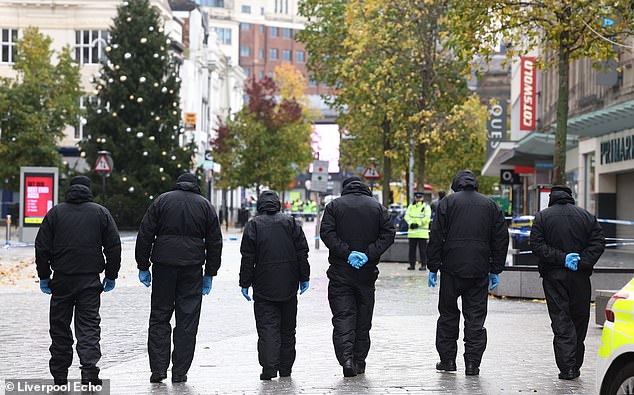 The boy told the court he wanted to ‘frighten [the victim] away’ after a a fight on the evening of November 25 last year. He admitted possessing the knife, which the court heard had a 7.5cm blade, but denied her murder and manslaughter.

During the trial, which lasted just over two weeks, the court heard Ava and her friends became involved in an argument with the defendant and three of his friends after the boys recorded Snapchat videos of the group.

Friends of Ava said the boy ‘grinned’ after stabbing her in School Lane and running away.

The defendant told the jury: ‘I promise, I didn’t mean to hit her.’

He said that earlier in the evening he heard one of Ava’s group threaten to stab his friend if he did not delete a video of Ava.

The court heard that after Ava was struck to the neck the defendant ran away, discarded his knife and took off his coat, which was later found in a wheelie bin.

The jury was shown CCTV footage of the boy and his friends after the stabbing going into a shop, where they bought butter which he said was for crumpets and he was seen arranging his hair for a selfie.

Prosecutor Claire Newell said: ‘Knowing he had stabbed her, his behaviour is of someone who is, at best, utterly unconcerned, at worst, rather pleased with himself, as if he feels big.’ 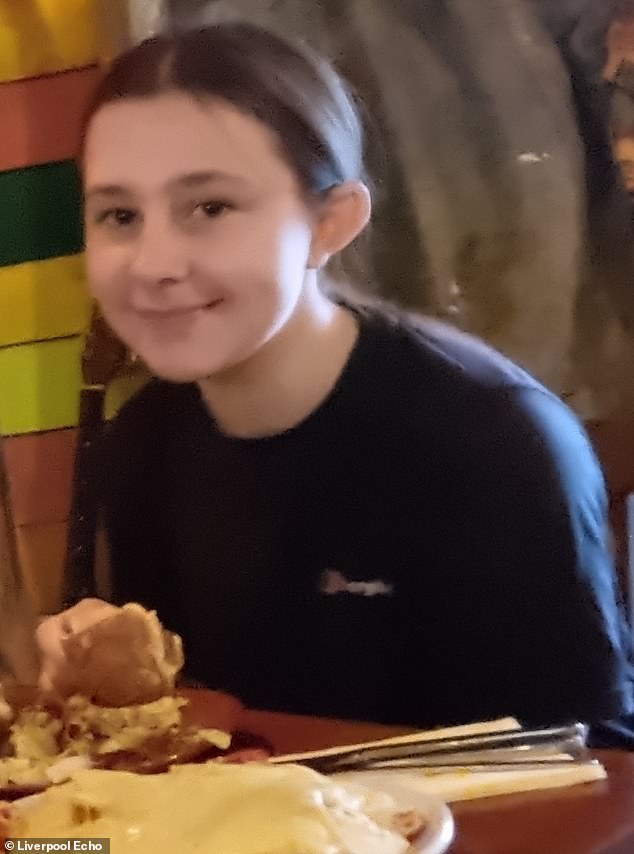 In his closing speech, Nick Johnson QC, defending, said Ava was part of a group of about 12 children who shared 1.4 litres of vodka on the evening of her death

The boy then went to a friend’s home and when his mother contacted him because police wanted to speak to him he told her he was playing a computer game.

After he was arrested, just after 10.30pm, he initially told police he had not been in the city centre but in later interviews blamed another boy for the stabbing.

Ms Newell told the jury the boy’s age did not matter because he ‘knows right from wrong’.

She said that in the hour before her death Ava had been ‘having the time of her life with her friends’. 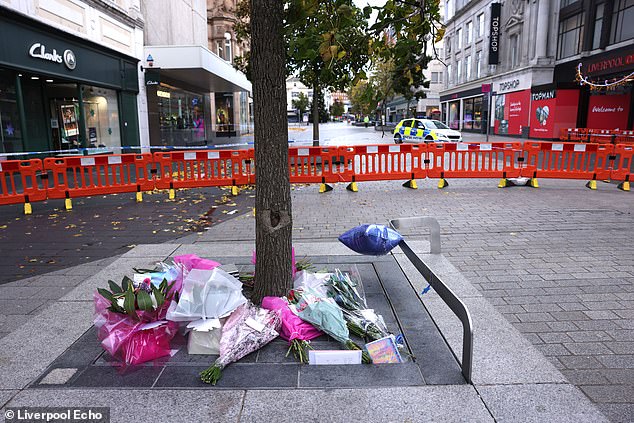 The jury was shown CCTV footage of the boy and his friends after the stabbing going into a shop, where they bought butter which he said was for crumpets and he was seen arranging his hair for a selfie (Pictured: a floral tribute left after Ava’s death)

In his closing speech, Nick Johnson QC, defending, said Ava was part of a group of about 12 children who shared 1.4 litres of vodka on the evening of her death.

He showed CCTV of two of her friends appearing to take chairs from a local business and one girl ‘mouthing off’ at an adult who went to retrieve them.

He said there was an ‘aggressive reaction’ when Ava realised the defendant and his friends had filmed her and Ava’s friends ‘couldn’t control her’.

Mr Johnson told the jury: ‘The evidence can be uncomfortable.’