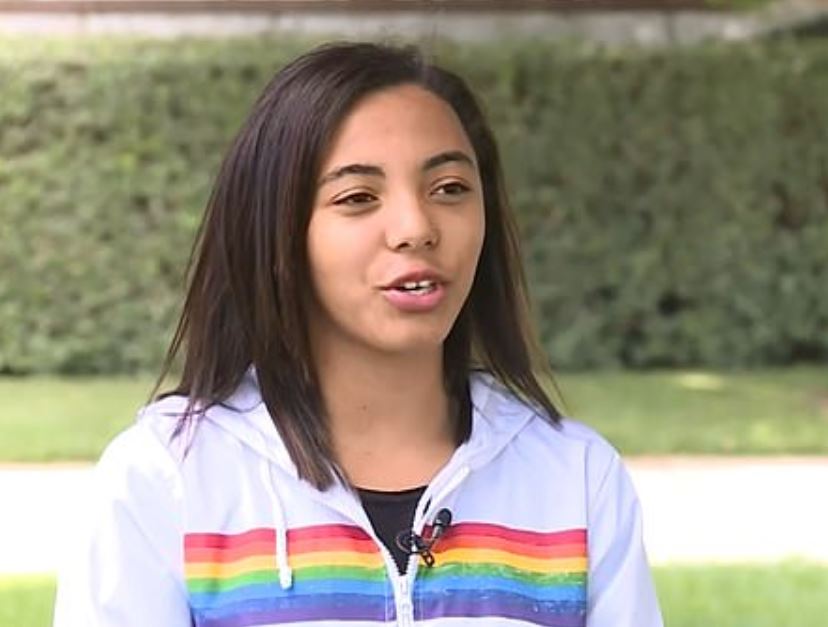 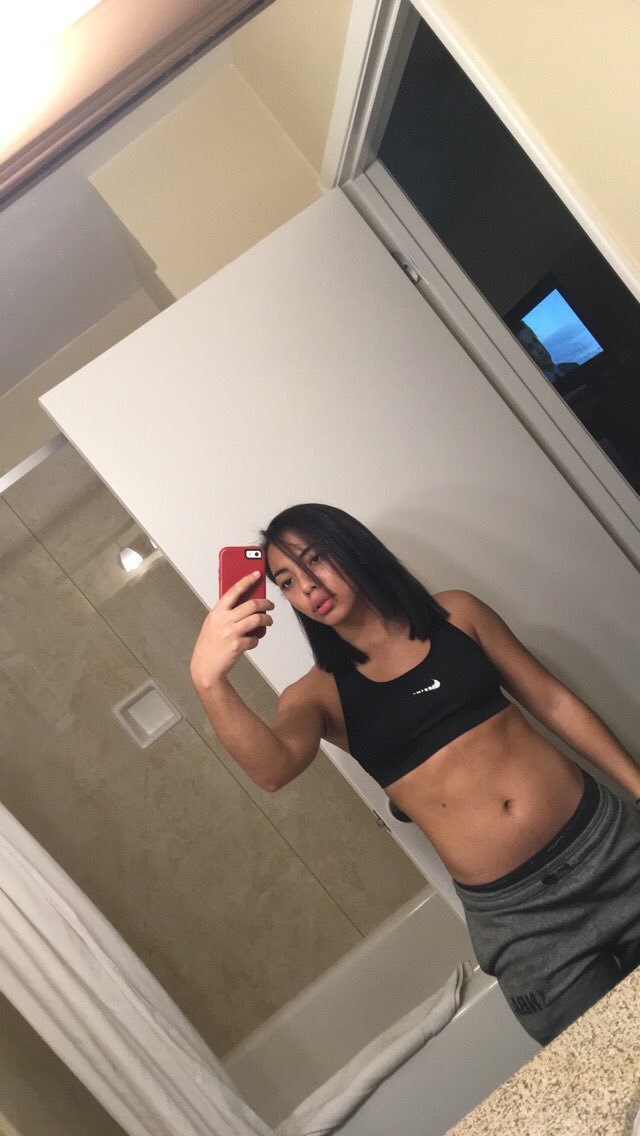 Speaking with CBS13 on Monday, Bear Creek High School student Cailtin said her pornographic career should not be a "taboo topic".

She said: "I feel like the district sees it as a taboo thing that should be swept under the rug, but it’s really not a taboo topic.

"It’s just a topic that people don’t like to talk about because it makes them feel uncomfortable.

"Adult entertainers aren't just objects, they are actual people. They have feelings; they have goals; they have motivation."

Caitlin claimed she makes hundreds of dollars for just a few hours of work, but it's the way that money is earned that causes people to get the wrong idea, she said.

The school newspaper's profile was titled "Risky Business: Starting a Career In the Adult Entertainment Industry", was published on Friday.

In the profile, Caitlin revealed how she discovered working in the pornography industry after leaving home last New Year's Eve.

I like the positive attention I get from it

She began to sell her nude selfies, making a whopping £360 per hour.

She said: "I like the positive attention I get from it."

Caitlin also added that she'd also like to be a stripper and a model.

The teen passed compulsory blood tests every two weeks in order to film sex scenes but was told to get her body acne cleared up because the camera picks up details.

Before the story about Caitlin was published, the school newspaper's adviser, English teacher Kathi Duffel, accused district officials of censorship after they demanded to review the article first.

Duffel refused on free speech grounds, and officials in the district eventually agreed to let an attorney review the story, reported CBS13.

Duffel believed that Caitlin should be able to tell her own story, and claimed it "will help students think more critically about the choices they do make at this age in their lives". 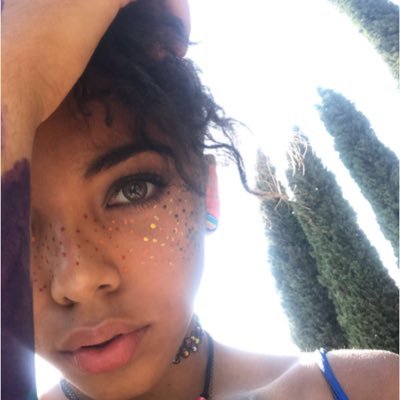 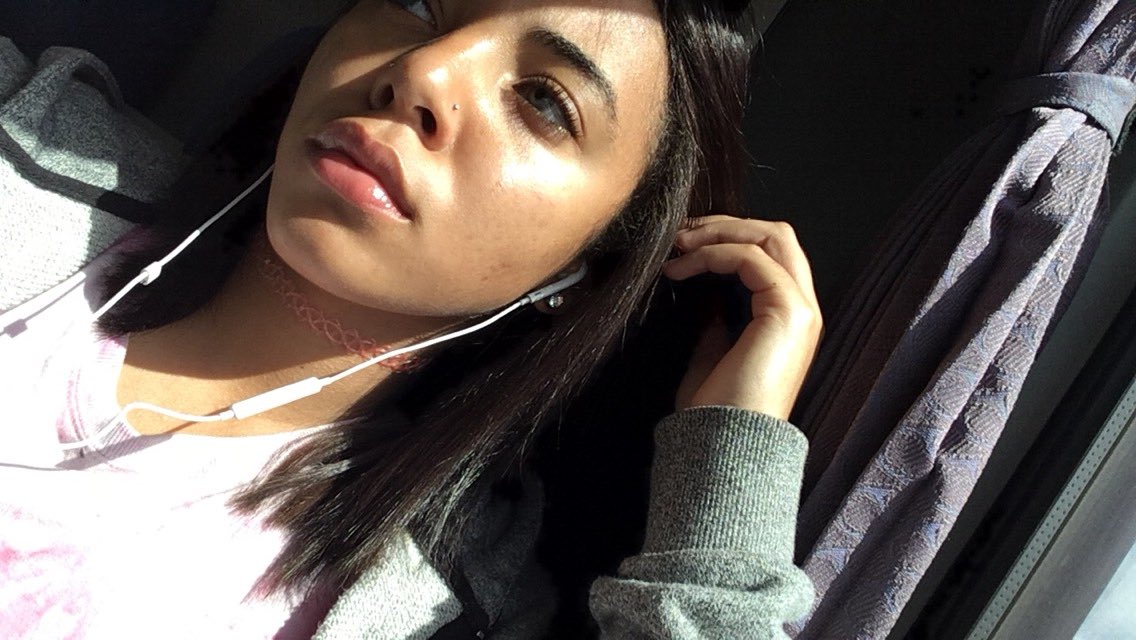 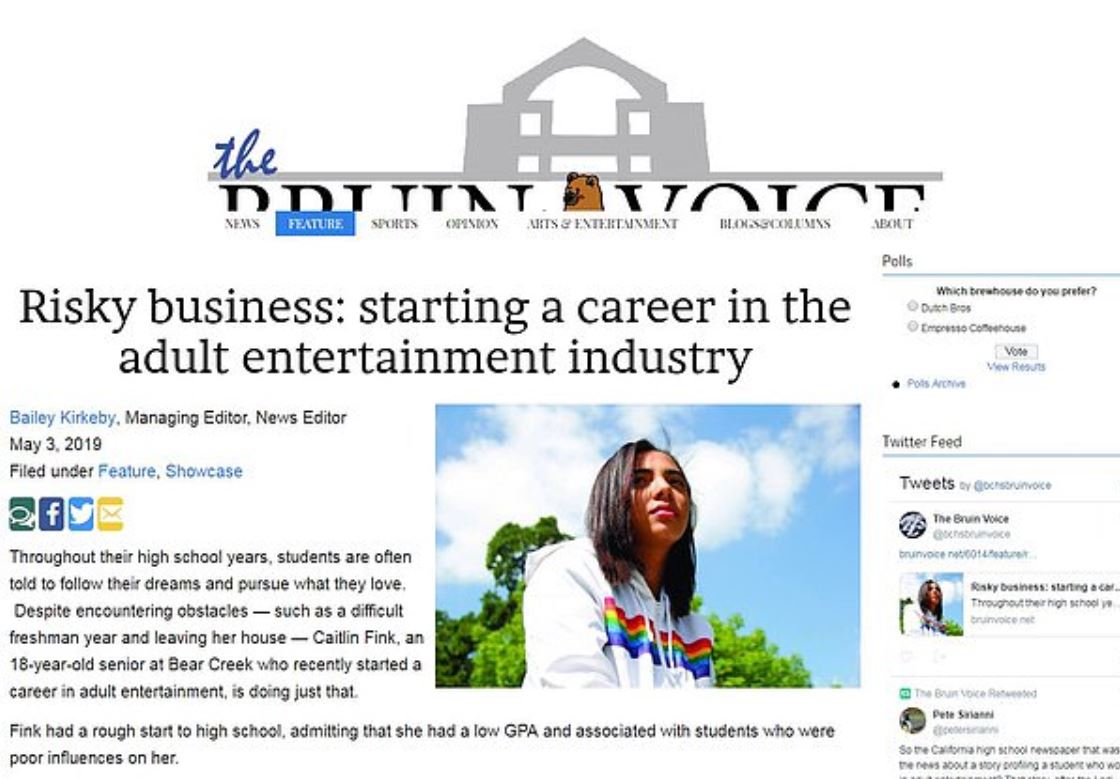 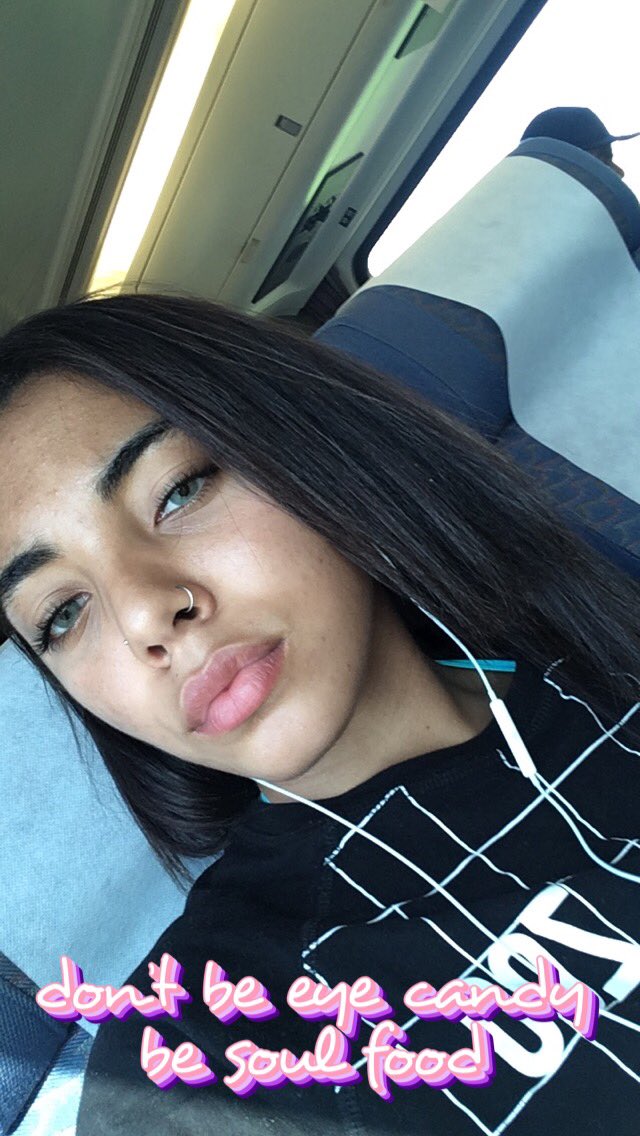 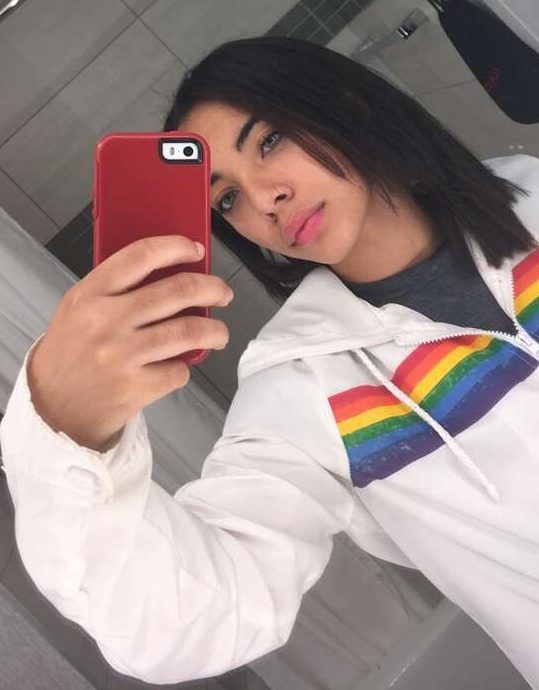