THE body of Seinfeld actor Charles Levin was found badly decomposed and partially eaten by vultures, according to a police report released on Thursday.

Levin's body was discovered at the bottom of a 30ft slope in mid-July, after his son Jesse, 34, reported him missing on June 28. 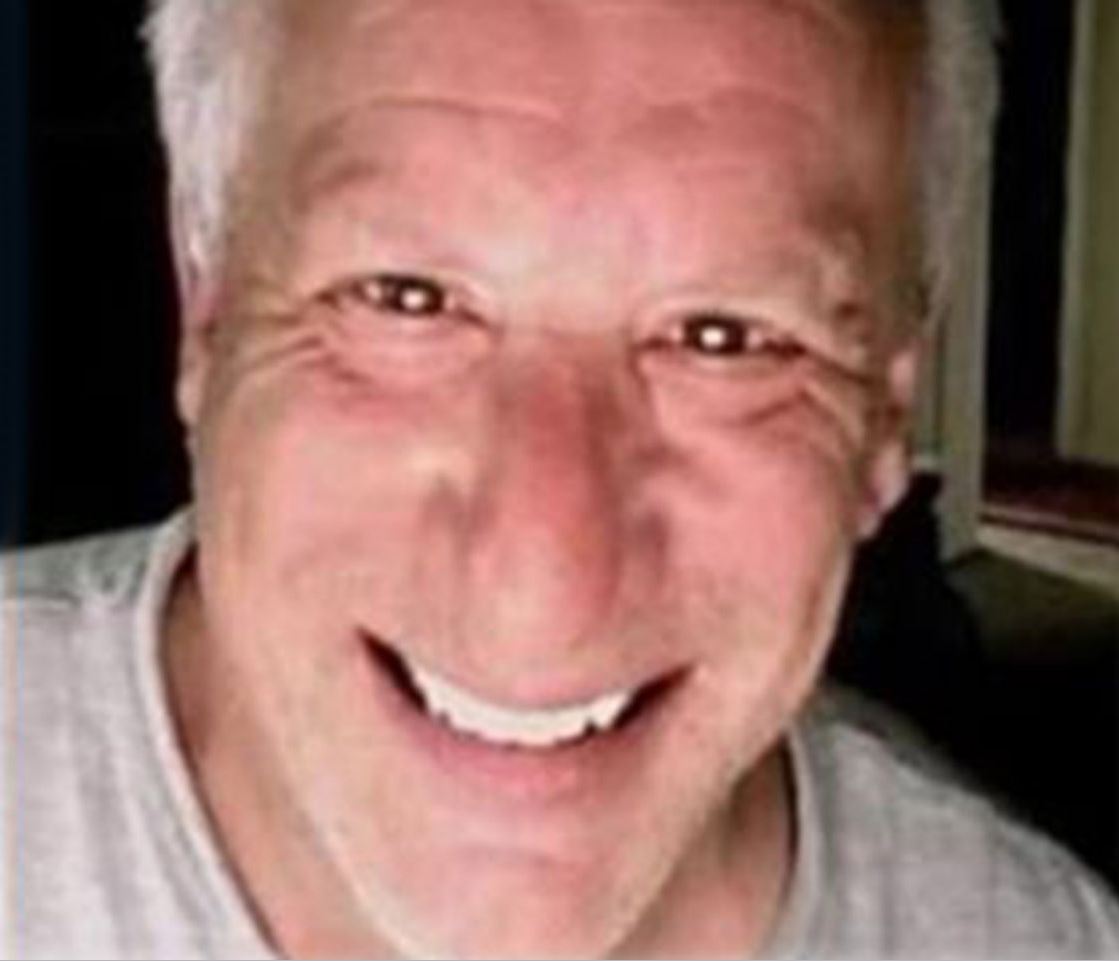 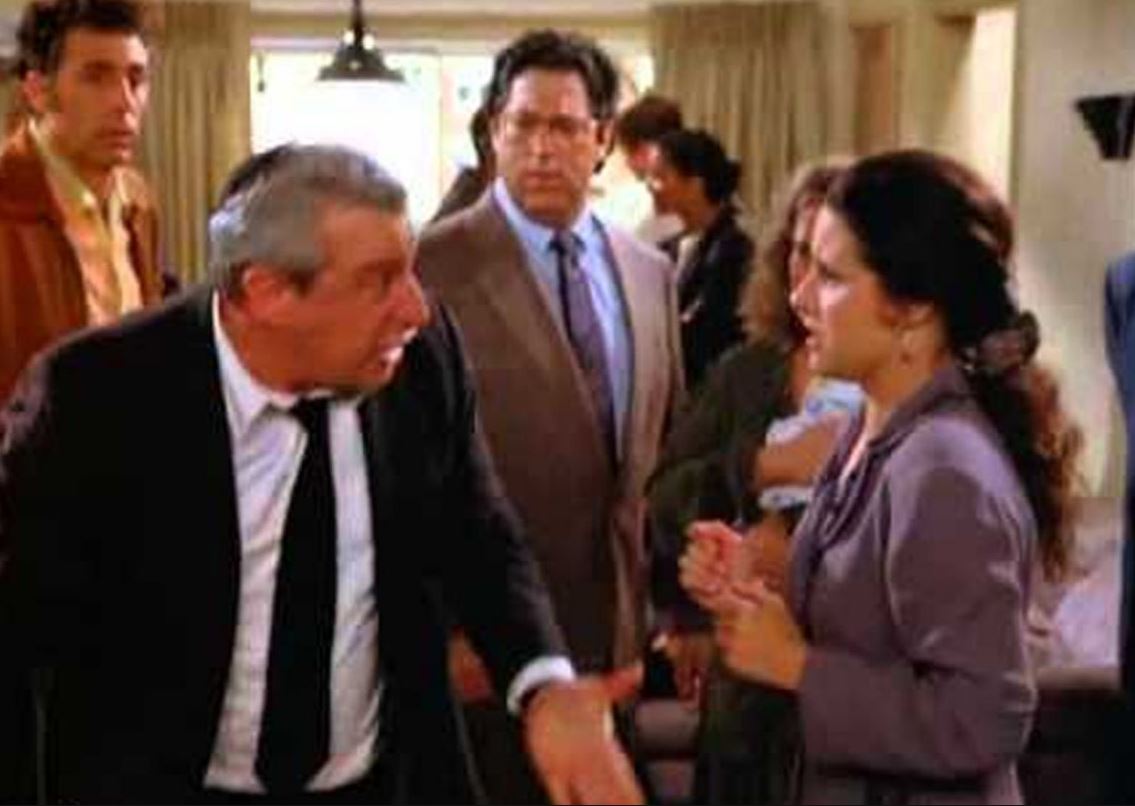 The latest details were reported by the Daily Mail, which obtained a police report that stated Levin, 70, had been heard from earlier that day, having called his friend to say he'd become lost close to Cave Junction, Oregon.

According to the report, the actor's badly decomposed body was found at the bottom of a ravine, leading authorities to believe he had fallen down while trying to get help.

Additional gruesome details were revealed in the report, too.

Grants Pass Department of Public Safety reported that the body, discovered on July 13, was naked, missing internal organs, and "there were no signs of external genitalia present.”

There were also "signs of animal scavenging likely in the form of turkey vultures as there was evidence of bird feces on and around the body," the report said.

The actor's body was identified using dental records and the coroner declared his death "accidental."

The 70-year-old's orange Fiat was discovered in a remote area, and the remains of his pug, Boo Boo Bear, identified by its purple collar, were found inside.

When he died, Levin had been in the process of moving from Grants Pass, Oregon, to the more remote area of Cave Junction, around 30 miles south.

According to reports, Levin had been looking forward to the move and was believed to be attempting to make his way home via a backroad when he got lost on the mountain pass.

Levin's role in Seinfeld saw him play the nervous mohel in a 1993 episode.

He was also known for his role as Elliot Novak in the sitcom Alice, and played Coco, a gay cook, in The Golden Girls. 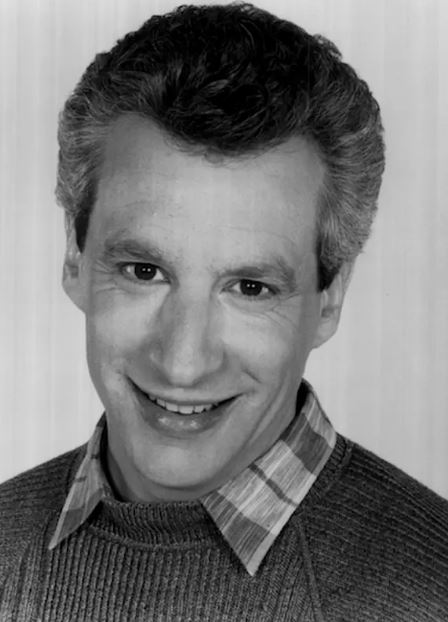 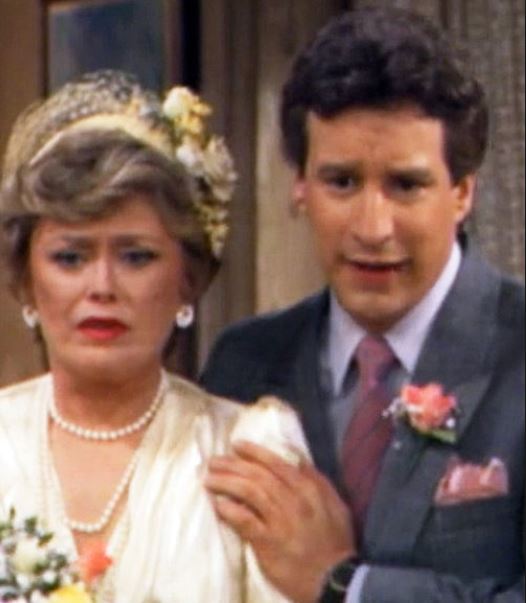 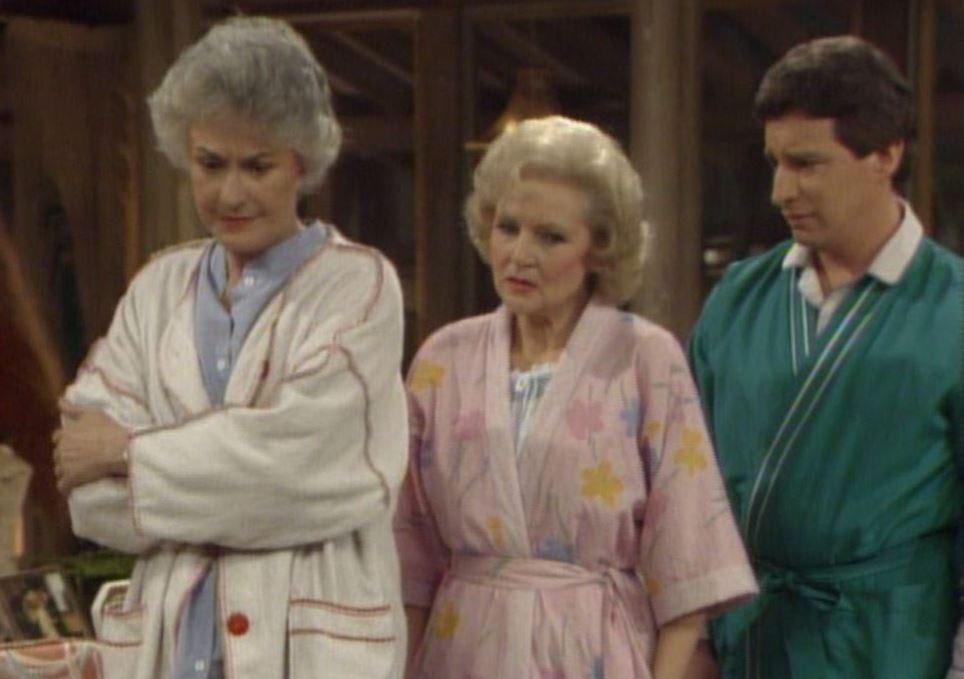