SENIOR Tories have launched a desperate bid to derail Boris Johnson’s march to No.10 – by telling MPs he can’t be trusted on anything from Brexit to Heathrow’s new runway.

The Sun can reveal Cabinet Ministers are among a band of Tories highlighting his flip flopping on No Deal, drugs, and even Turkey’s membership of the EU. 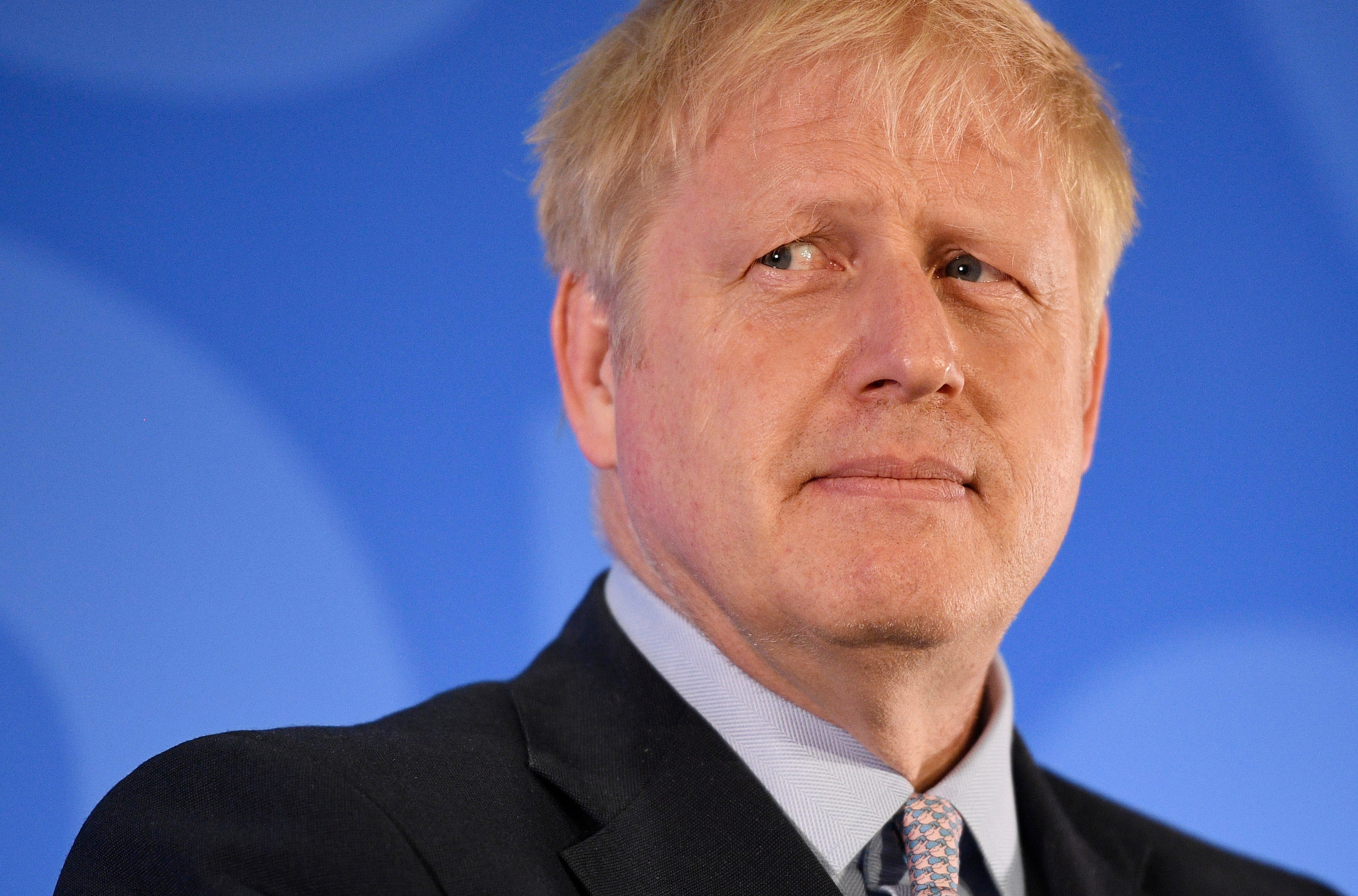 The revelation comes just hours after it emerged Boris Johnson had indicated to a Tory hustings earlier this week that he would drop his opposition to Heathrow if he became PM.

He had previously vowed to “lie down in front of bulldozers and stop the building, stop the construction of that third runway”.

But he told MPs the project had now been approved by Parliament.

Arch Brexiteer Tories are among those who fear a ‘Remain’ plot to hamper the frontrunner.

He told the BBC Mr Johnson wasn’t being “fully straight about the situation”.

One insider added: “One Cabinet Minister in particular has been going round saying Boris is a liar, he’s not trustworthy.”

“People are keen to point out that no one really knows what Boris wants, on Brexit, No Deal, or even stuff like HS2 as he keeps saying different things to different people.”

Rival leadership camps have been desperate to drag Mr Johnson in front of the TV cameras to highlight his ‘inconsistencies’.

Rory Stewart in May said the Tory frontrunner had told him he wouldn’t push for No Deal.

But earlier this week it emerged he told the ERG – the Tory Eurosceptic European Research Group that he would “leave open the option” of suspending Parliament to force through a No Deal.

Tory members could be offered the choice of just ONE potential leader – Boris Johnson – under secret plans being considered by the party to avoid a damaging leadership battle.

Senior cabinet members, without links to the six current contenders, are considering asking the party’s 160,000 members to take part in a “confirmatory” vote for Boris.

Timetable of Tory leadership election which will pick new PM

June 22: Second stage begins where votes shift from MPs to party activists who will choose between final two candidates

July 22: Result announced this week, in time for Commons recess to begin