A SHAKEN MP has told of her horror after a man showed up at one of her events yesterday morning and threatened to blow her up.

Tory Andrea Jenkyns left Morley town hall just a few minutes before the man arrived at 9.20am and told security staff he was there to kill her. 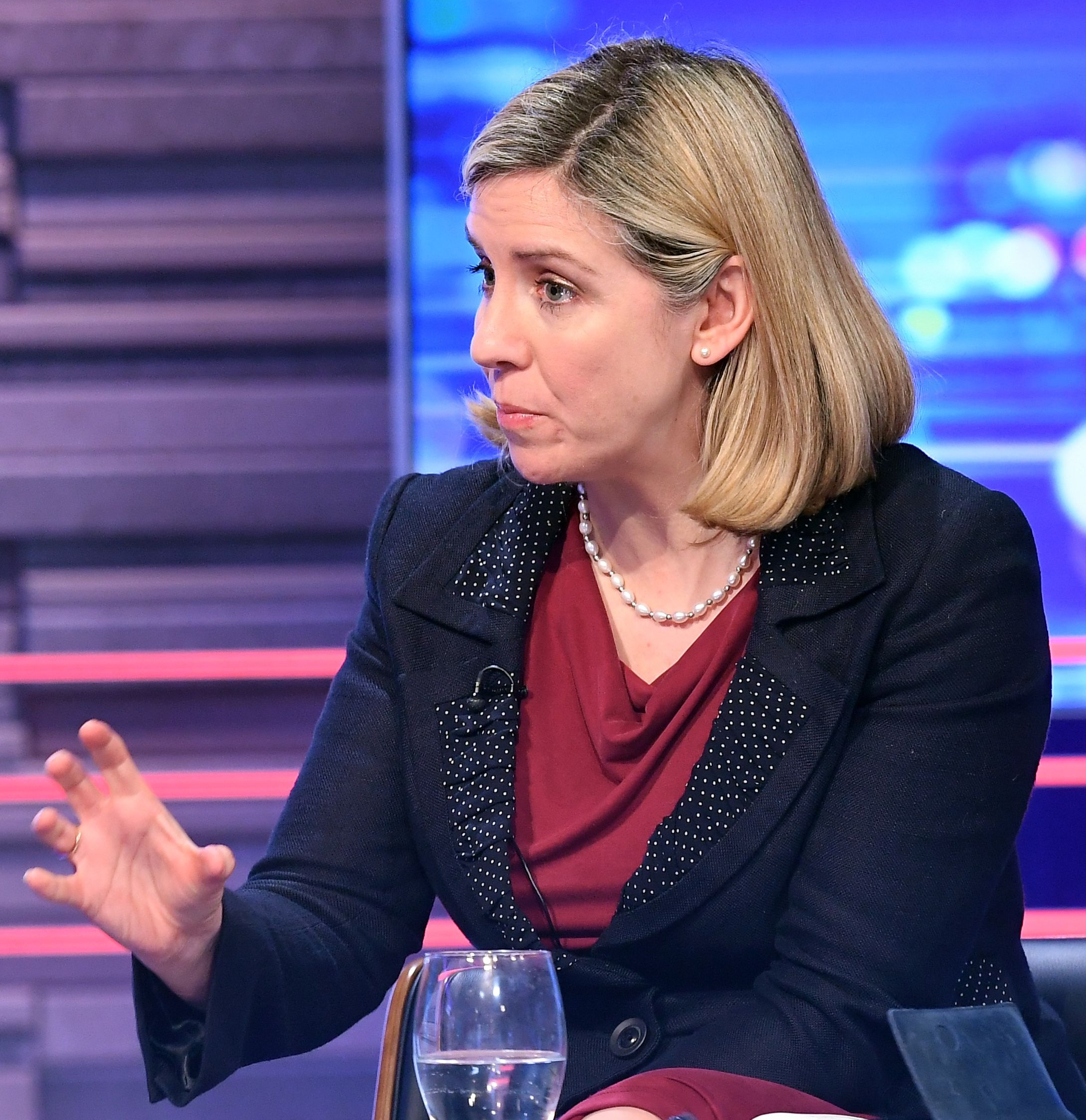 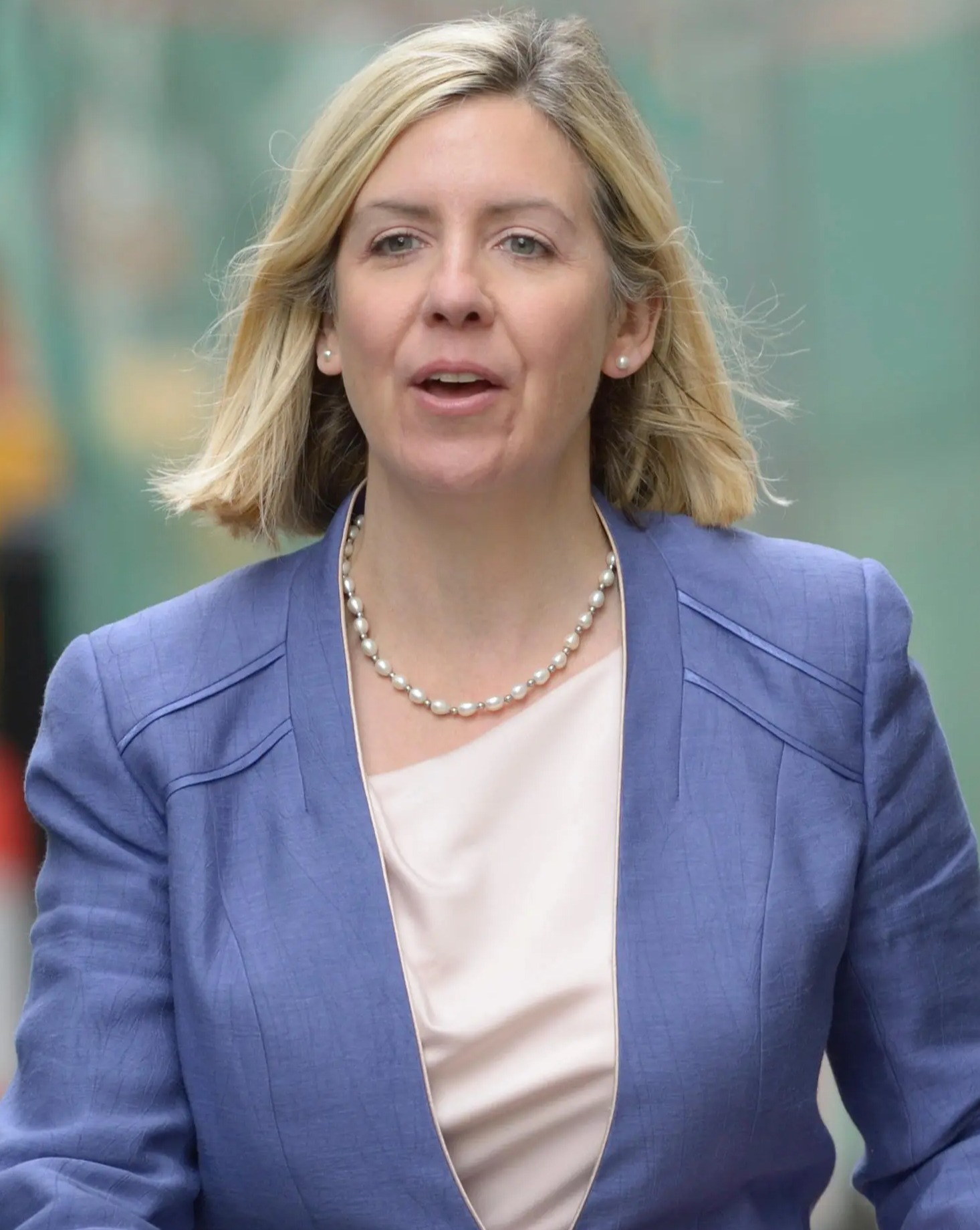 Alarmed, they immediately called the police. He is now in custody.

Ms Jenkyns told The Sun: “I only missed him by a matter of minutes.”

She added: “Today did shake me up. I was with my mum and dad in Bali when the Bali bomb went off and we only missed that by a few minutes.

“I thought – I am just a few minutes away from this again.” 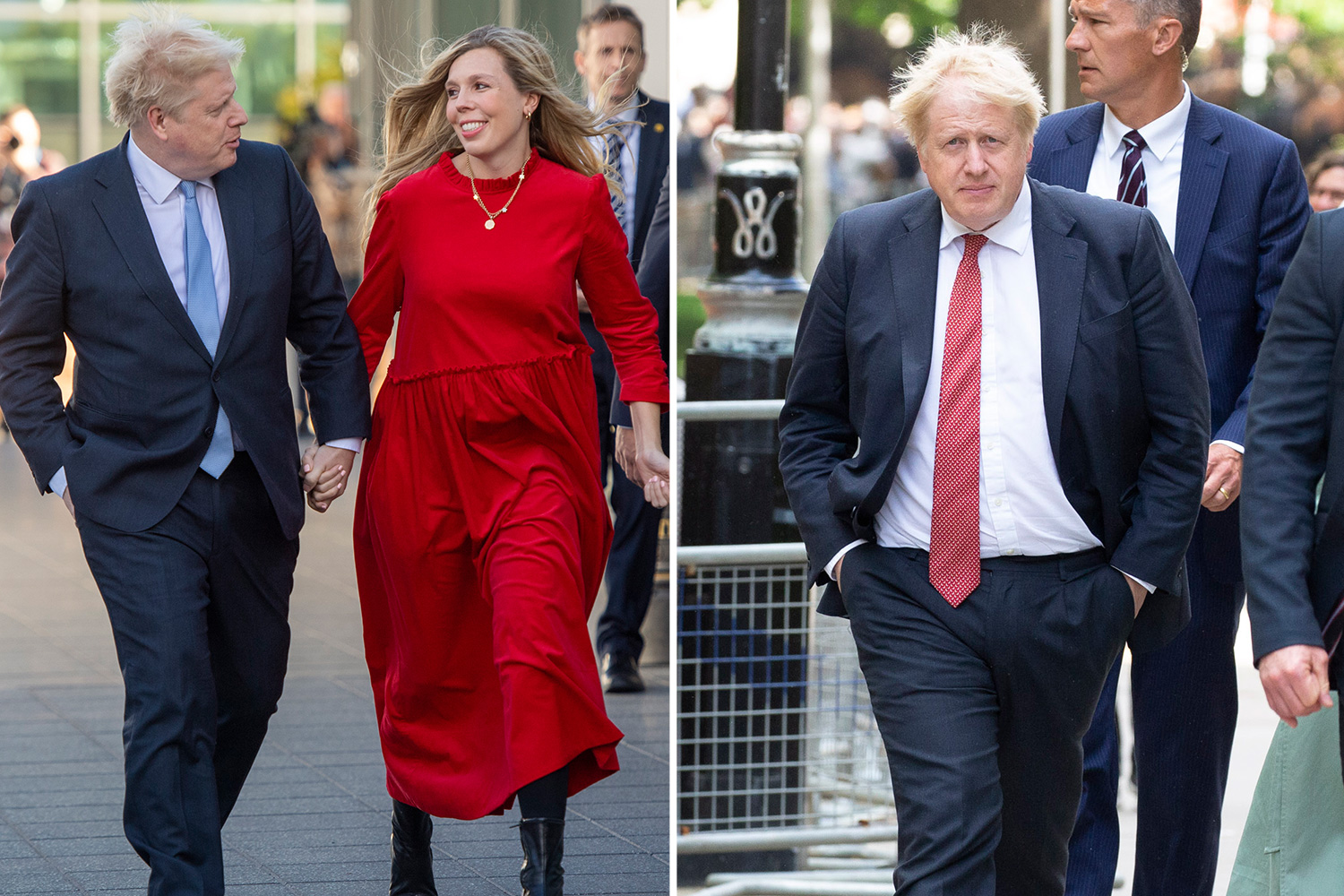 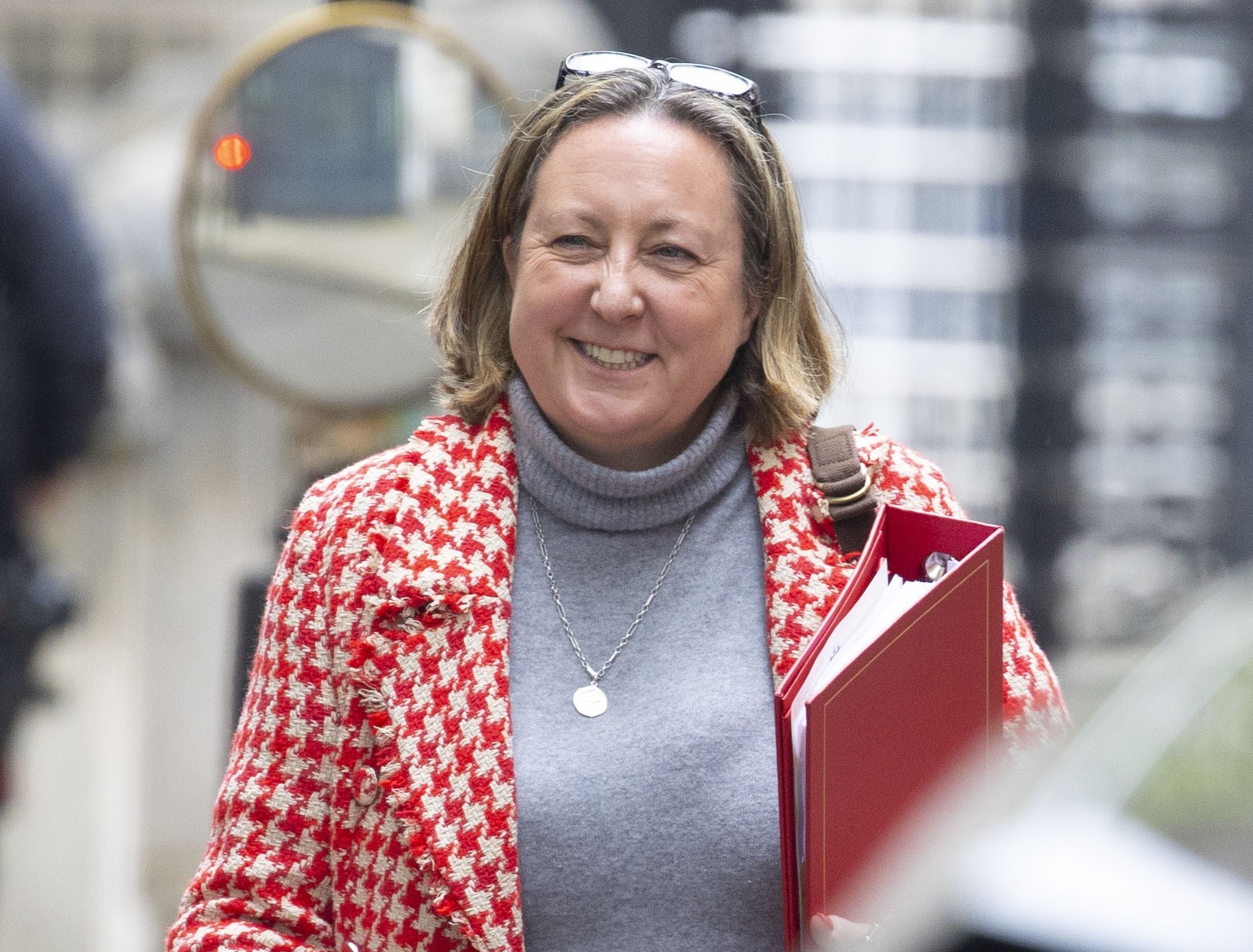 Ms Jenkyns, Tory MP for Morley and Outwood in Yorkshire, was planning to host a friendship cafe at the town hall when the man showed up.

She was just around the corner at the time getting her hair cut ahead of her niece’s wedding tomorrow.

But her hair had only just been washed when she got a panicked call from her staff from her team.

“They said there is a guy at the town hall and security says he wants to blow you up", she said.

It is the sixth time Ms Jenkyns, 47, has received threats to her life since she was elected to Parliament in 2015.

Two MPs have been murdered serving their constituents during that time – Jo Cox and Sir David Amess.

Recounting the threats she has received, Ms Jenkyns said one man bombarded her with 70 emails “telling me I need to wear a stab vest”.

When cops spoke to him his excuse was he hated the Tories and he was bored.

Another man phoned her office and spewed vile threats about her. Others have daubed abuse and threats outside her office.

The married mother-of-one said she sometimes wonders if it is worth being an MP given the scale of the threats.

“I thought that again today”, she said. “Is it worthwhile? Especially when you have children. I was quite emotional today.”

Calling for an overhaul of MP security, she said politicians are not given any protection while out and about in their constituency.

West Yorkshire Police said: "At 9.18am today, police received a report of a male having made a threat about MP Andrea Jenkyns to security staff at Morley Town Hall.

"Mrs Jenkyns was not present at the time and was located by officers and safeguarded.

My £1.4k Spain holiday was ruined when charged hundreds extra for flights

"A man has been arrested on suspicion of a public order offence and is currently in custody.

"Officers are continuing to liaise with Mrs Jenkyns and her team to provide safeguarding and reassurance for them, and enquiries are ongoing into the incident."