THIS is the shocking moment a driver opened fire from behind the wheel of a BMW as it tore down a busy street in broad daylight.

The 4×4 was seen speeding around a corner as it chased a petty rival gang on a Tuesday afternoon in Newton Heath, Manchester in January last year. 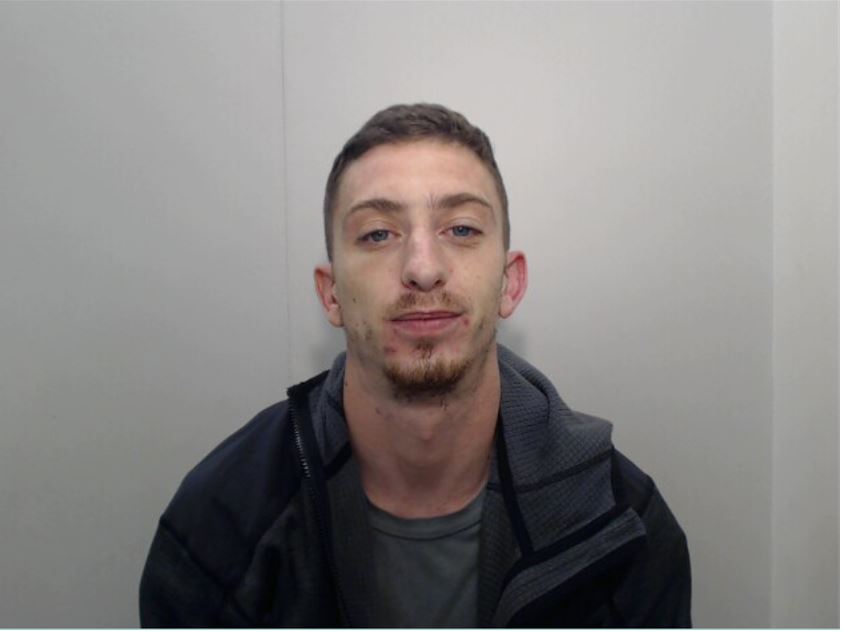 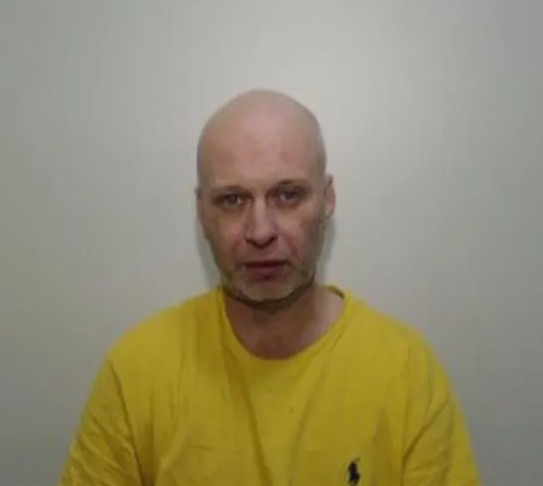 Sean Cowie, 32, fired the handgun twice – and narrowly missed an innocent bystander when a bullet hit their car.

At Manchester Minshull Street Crown Court today he and his two associates were sentenced to a total of over 17 years behind bars.

David Urey, 39, was behind the wheel of the BMW and the pair were followed by Paul Ryan, 42 who was in another VW Golf.

The court heard the shooting was a retaliation – after those in the Golf had “very badly beaten up” a friend of theirs.

Detective Inspector Claire Moss said: "Somebody quite easily could have been killed on that day.

"An innocent member of the public who was on his way home from work has had his vehicle hit.”

She added: "In the moments preceding the shooting, we can see plenty of daytime traffic coming and going through Briscoe Lane – including a woman pushing a pram – in what was a busy area so close to a local primary school in the middle of the school day. Anyone could’ve been seriously hurt here.” 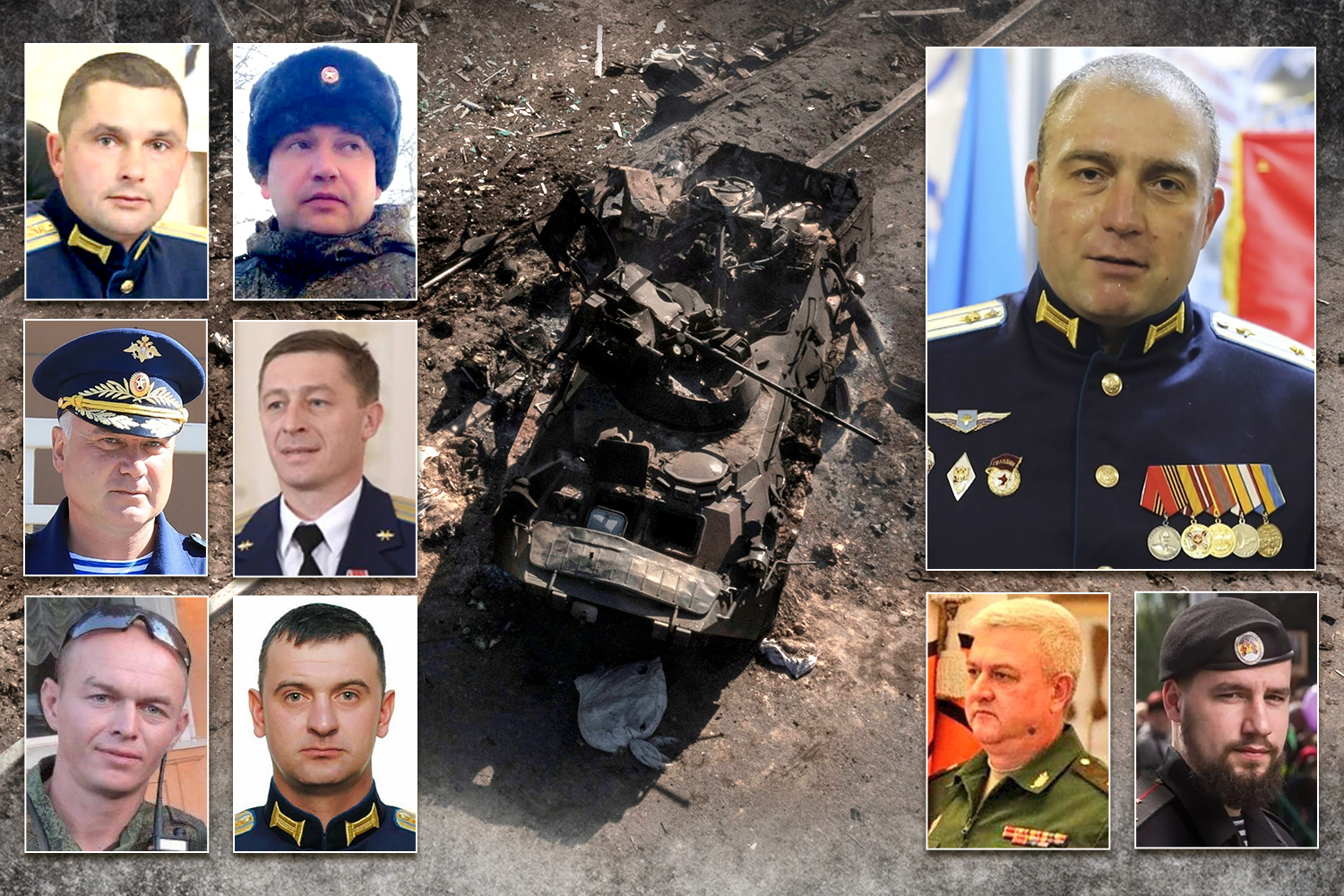 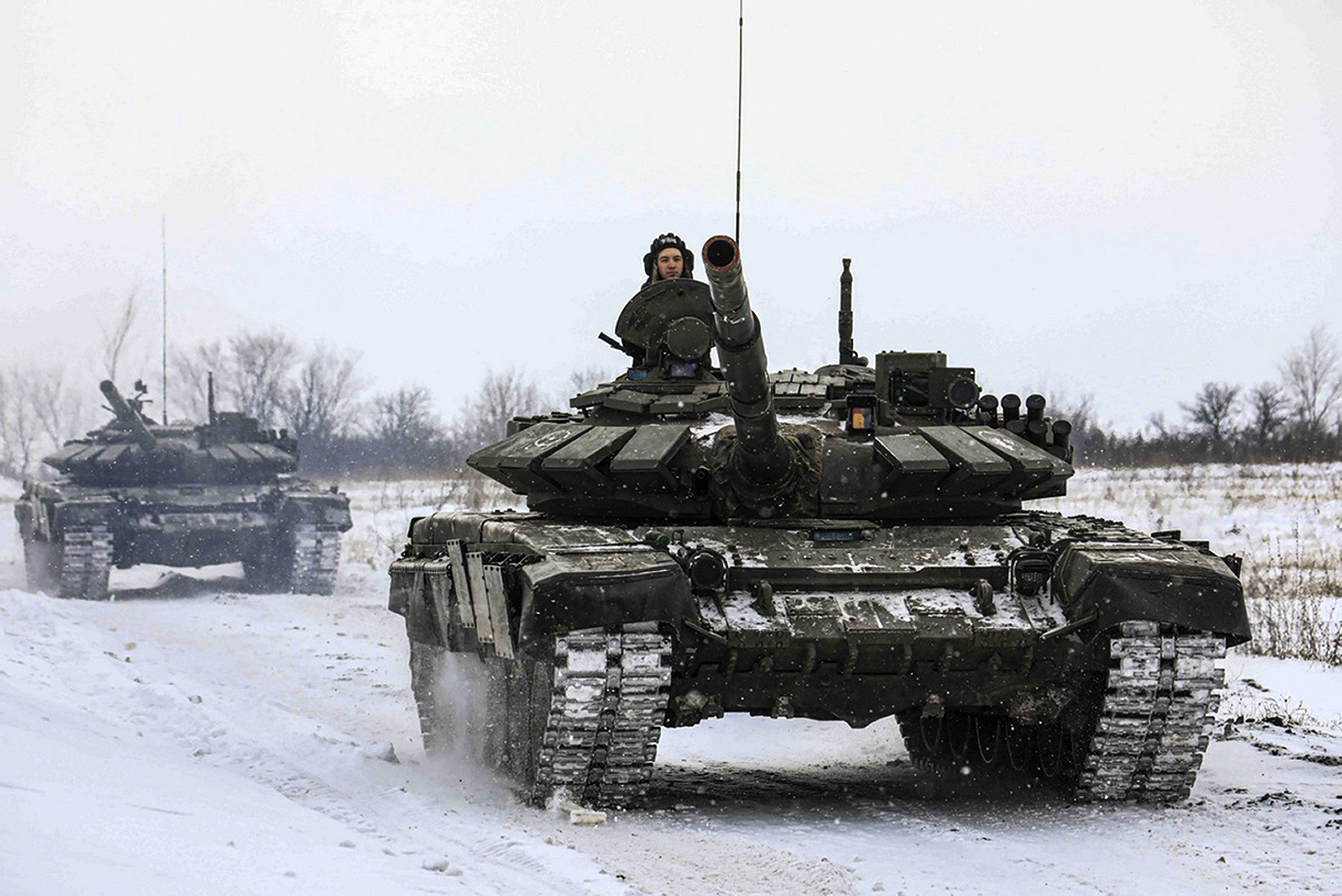 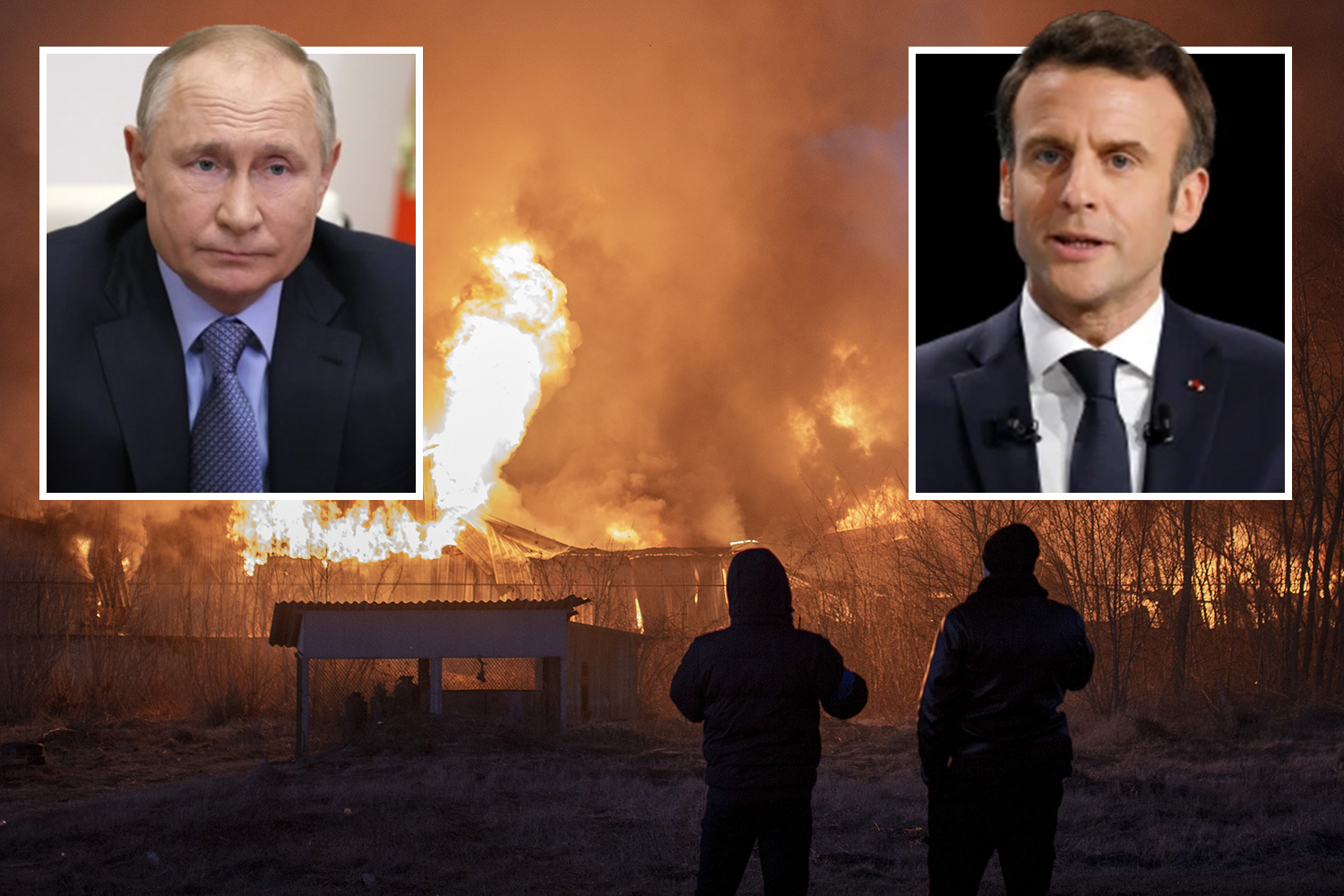 Sentencing judge Angela Neild said: "This was broad daylight on a busy road in Greater Manchester.

"Greater Manchester, particularly the city centre area, and this was not very far at all from the city centre, has sadly been no stranger to the use of guns in the course of commission of crime, often while there are rival gangs competing for whatever prize of a criminal nature might be at stake at any one time.

"That bullet could have gone anywhere."

Ryan claims that the gun was supposed to be “waved as a warning” and not fired.

Cowie's barrister Barry Grennan said: "I don’t accept he was on a jaunt of his own, it was a joint enterprise.

“It was something to do with a friend of theirs being very badly beaten up by people in the car they were chasing after. It was meant to frighten them off."

Meanwhile on Ryan’s behalf, David Bentley said: “The shotgun was put into possession of Mr Ryan a short time before he got into the Golf which travelled to the area where it met up with the BMW and the gunshot was fired.

"His character references speak of a person quite different from these offences. His mother died suddenly, his father had a heart attack and he found it very difficult – he took to drugs and alcohol and merged into the pattern which resulted in these events.”

And for Urey, Chudi Grant said: “It was a joint enterprise, he was the driver – he clearly involved himself. There is no suggestion he was involved in the long standing run-up to this.

“He is illiterate, but was working by renting inflatables to others, and before that he was working in construction as a road digger.”

DI Moss gave the court some background on the lead up to the fight.

She said: "There is a little bit of CCTV footage of them having some confrontation earlier on in the afternoon," she said.

"Out of nowhere, there have been two vehicles driving at high speed. A BMW chasing the Golf vehicle then you can quite clearly see on the CCTV footage a male hanging out of the back of the vehicle, who is Sean Cowie, with the firearm that was discharged.

"Two bullet cases were recovered so as far as we know, he has discharged the firearm twice.

"The target vehicle, the victims, never came forward, and we only had the one call from the member of the public whose vehicle was hit by the bullet.

"He saw the cars racing then stopped and saw the damage to his car which he thinks looks like a bullet hole. There was a bullet head in the bumper of his car." 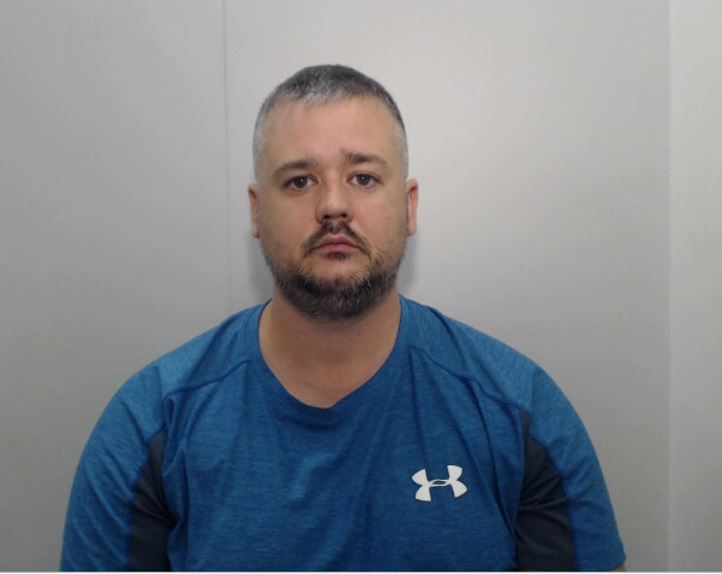