DISTURBING footage has emerged of two men torturing an injured and distressed emu in Australia.

The video shows a man holding the flightless bird by the neck and pinning it to the ground as a woman shouts: "This is going to be funny as f**k." 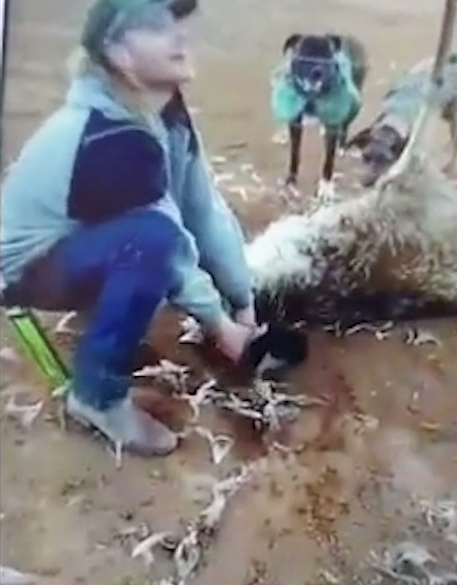 Visibly injured, the emu tries to escape his grip as the man shouts: "Oh f*** it's got a long neck" as he tries to ride the helpless animal.

When the distressing attempt fails, a woman is heard saying: "It can't stand bro."

Not finished with the sick torture, the man continues to rip handfuls of feathers from the bird – tossing them into the air.

Two dogs stand by as the abuse continues.

The sickening video – shot by a 19-year-old in the rural town of Walgett – was uploaded to social media sites Facebook and Snapchat.

Police and wildlife services have been informed.

Last year vile dashcam footage emerged showing a man laughing in delight as he deliberately mowed down several emus while speeding along a rural road in the Australian outback.

Farm worker Jacob MacDonald, 20, insisted he was “doing a good deed” after he was outed by his ex-girlfriend when the video went viral and shocked Australia and the world.

Around the same time, three men were hunted by police after filming themselves torturing and beating to death two kangaroos with knuckle dusters.

The animals were said to have been burnt, stabbed and shot in two attacks in Australia filmed in May and June. 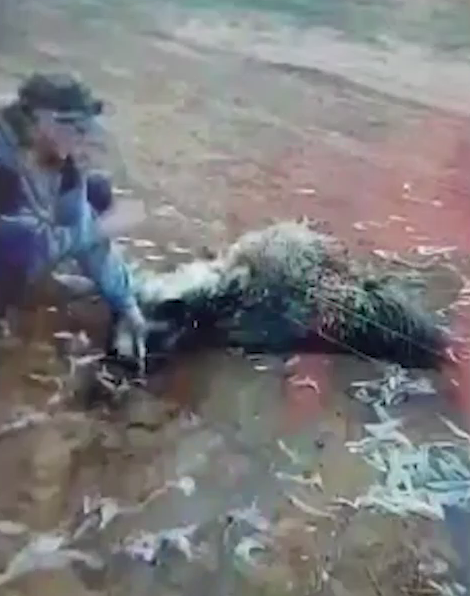 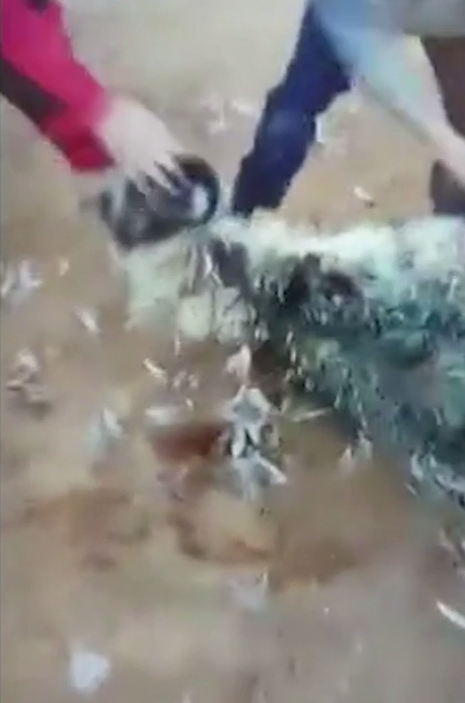 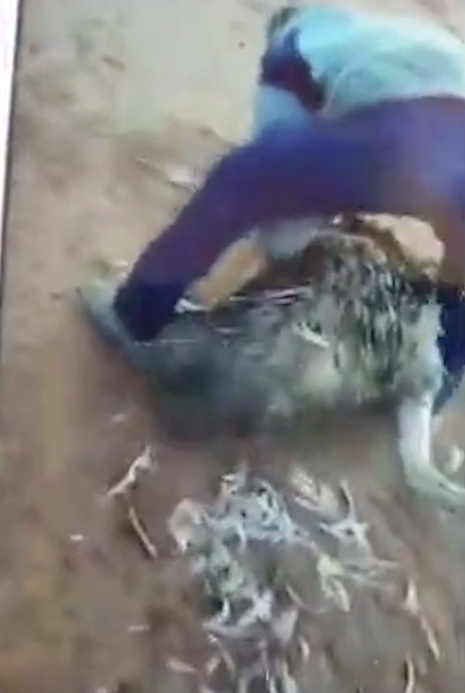 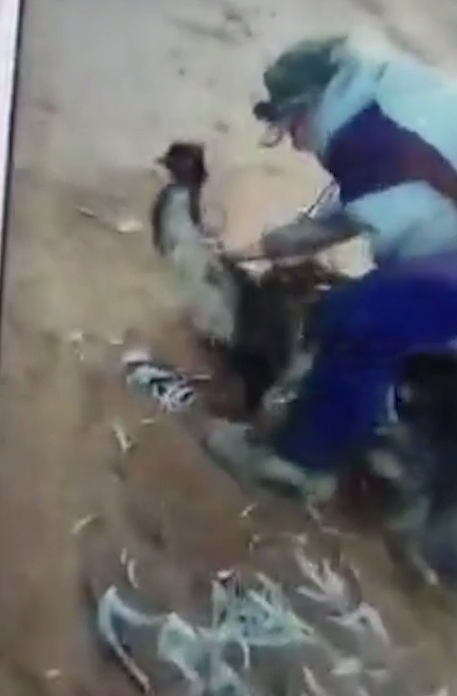