AN influencer has spoken out after shoppers stared at her in “disgust” because of her skimpy outfits.

Glamorous Mikaela Testa, 21, said she just wants to look hot but is the butt of rude comments and even lands up in altercations simply because of her clothes. 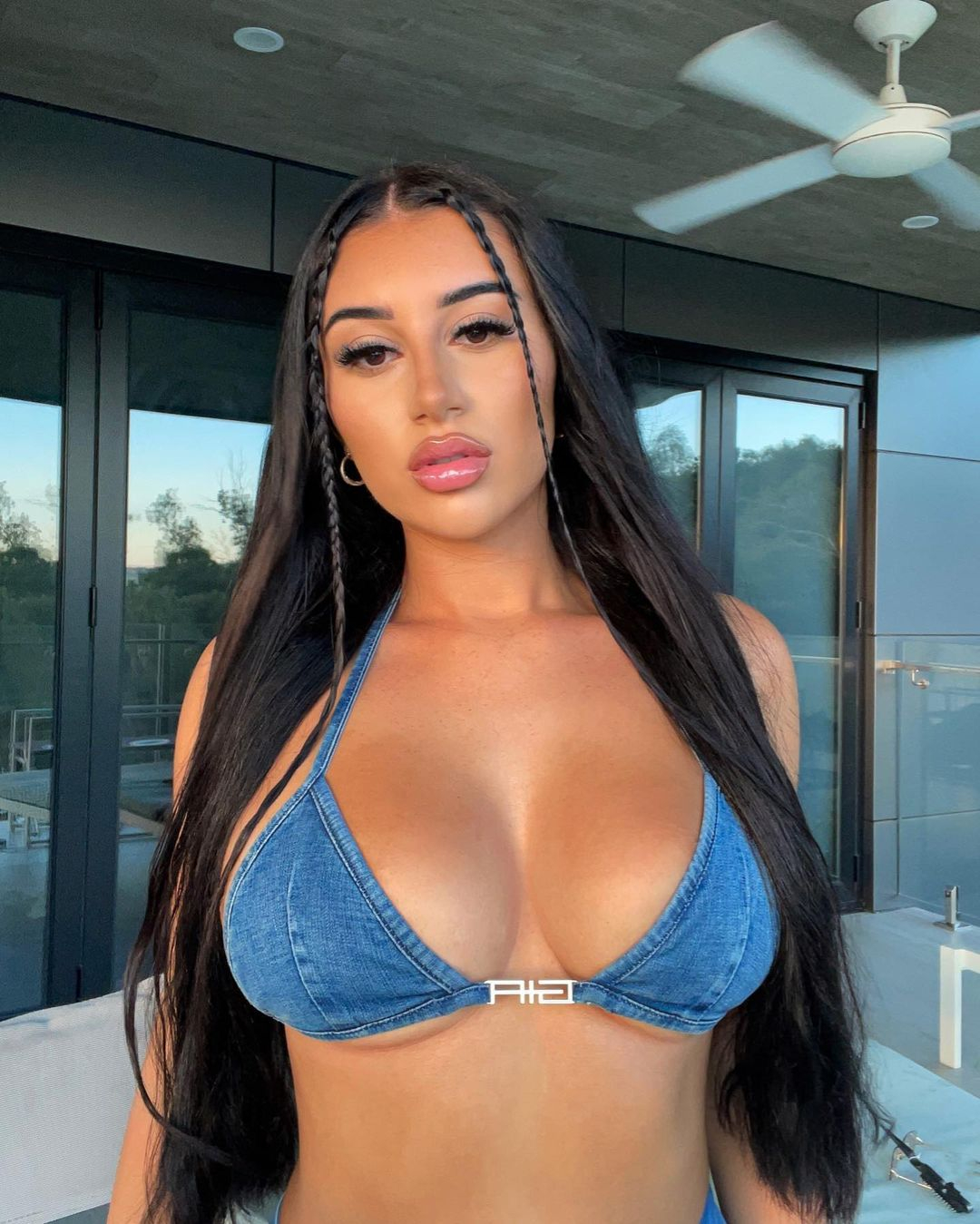 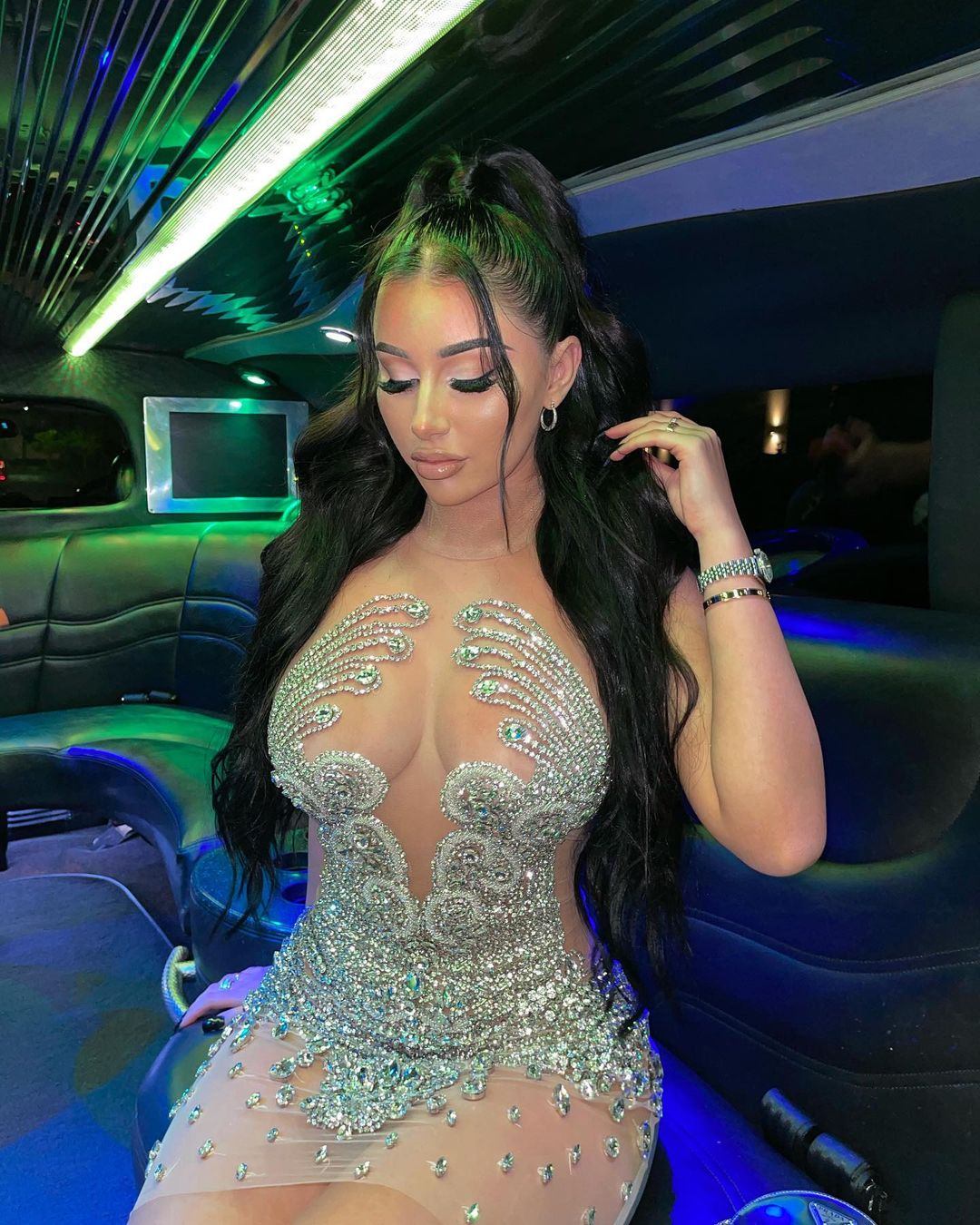 “It makes me very sad and gives me huge anxiety with going out in public wearing anything hot,” she told news.com.au.

“I actually got into an altercation with a women and her husband at a local shopping centre a month or so ago about the same issue.

“It’s definitely something that happens a lot in public around the Gold Coast.”

Mikaela shared a video on TikTok of her in denim mini skirt, with a crop top, pink cardigan and clear perspex heels walking in a supermarket.

She claims she was “stared at by every single grandma in disgust” over the ensemble.

But social media users have leapt to the defence of the OnlyFans model with one describing her outfit as “amazing”.

Another Aussie woman Catherine Bampton, was stopped from boarding her flight because of her outfit and told the pilot didn't like people "showing a lot of skin".

The 23-year-old was wearing a halter neck top when trying to catch a Virgin Australia flight from Adelaide.

Last year a Sydney woman Gabi Goddard was "asked to leave” her gym because she was showing “so much skin” while working out.

Baffled by the request, the 27-year old questioned the staff member who told her that teenage schoolkids were also using the gym and was concerned about the “children seeing so much skin”. 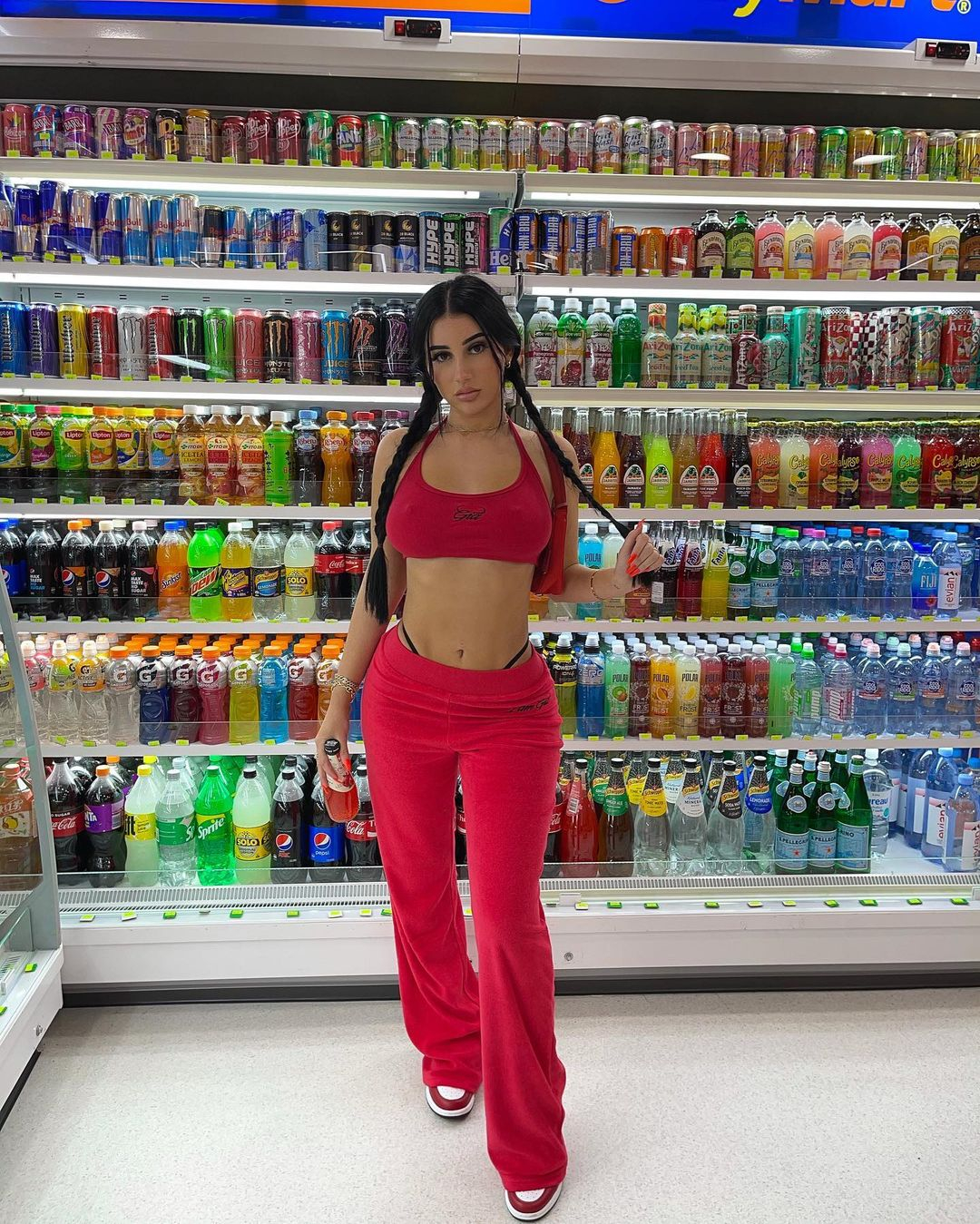 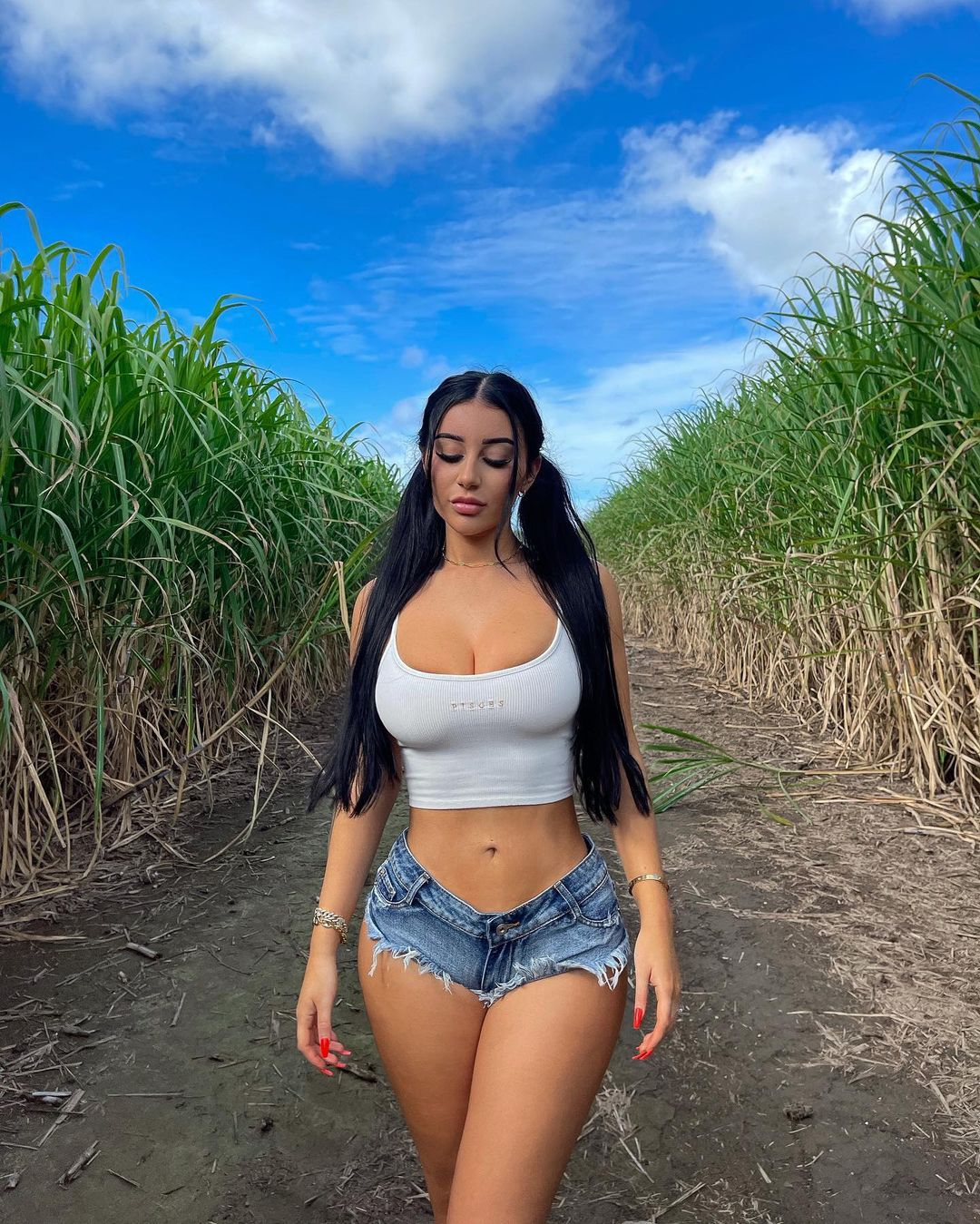 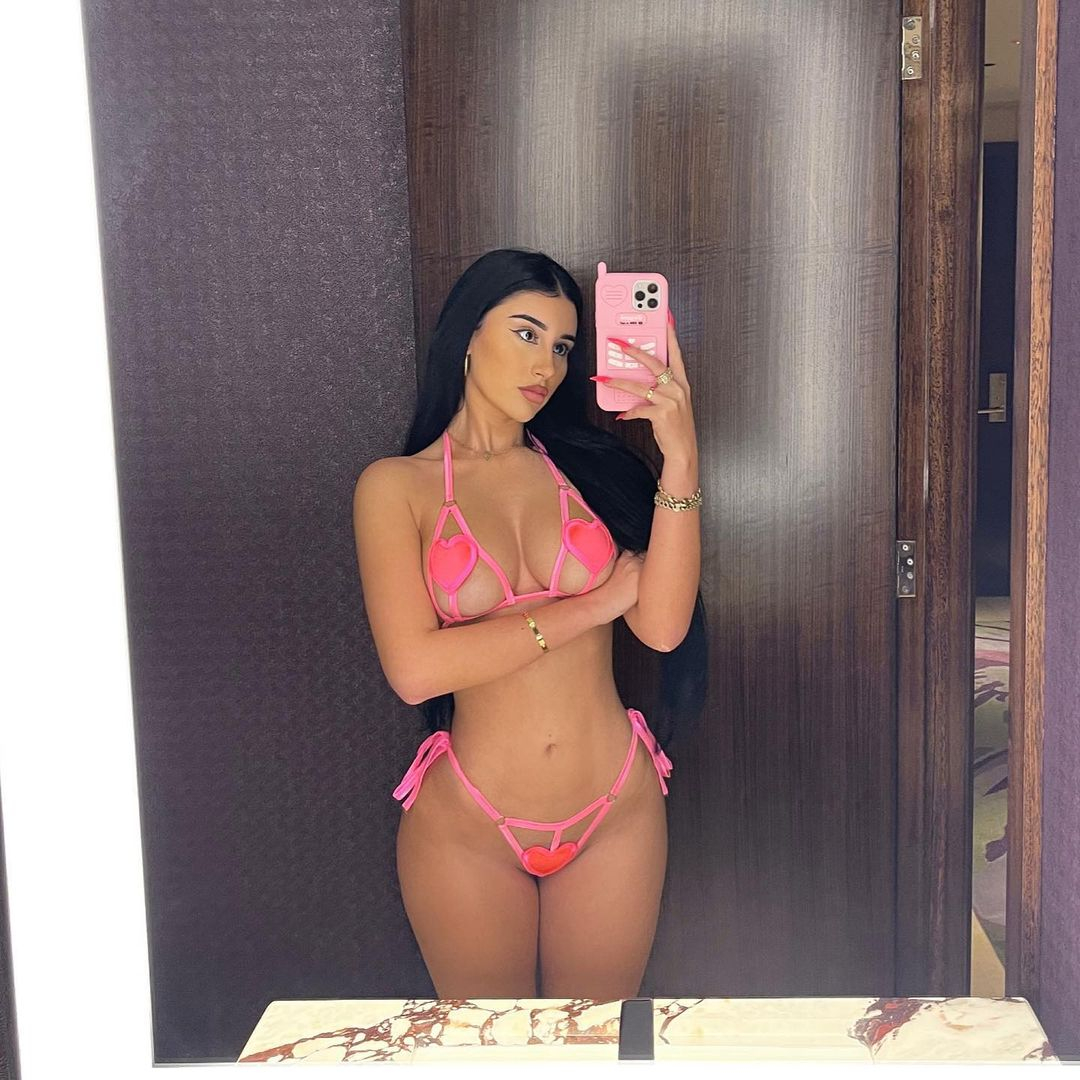 at, disgus, in, Me, Shoppers, stare
World News