SHOCKING new photos taken inside the home of murdered five-year-old Andrew “AJ” Freund reveal the filthy and dilapidated state of living conditions the child was forced to endure.

The images, released by Illinois police on Friday, show the previously unseen squalor where AJ suffered before he was tragically murdered and buried allegedly at the hands of his parents last month. 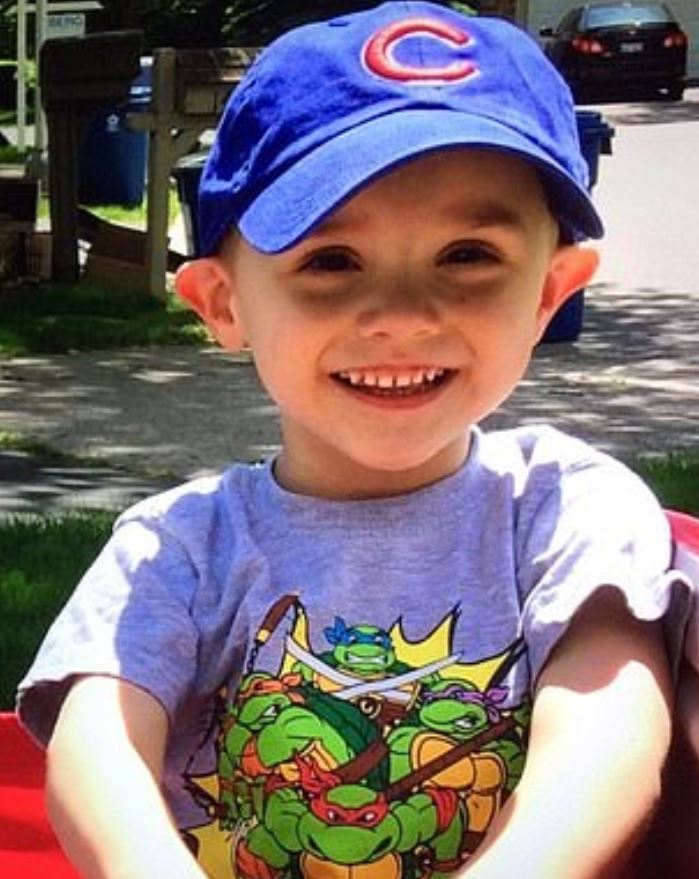 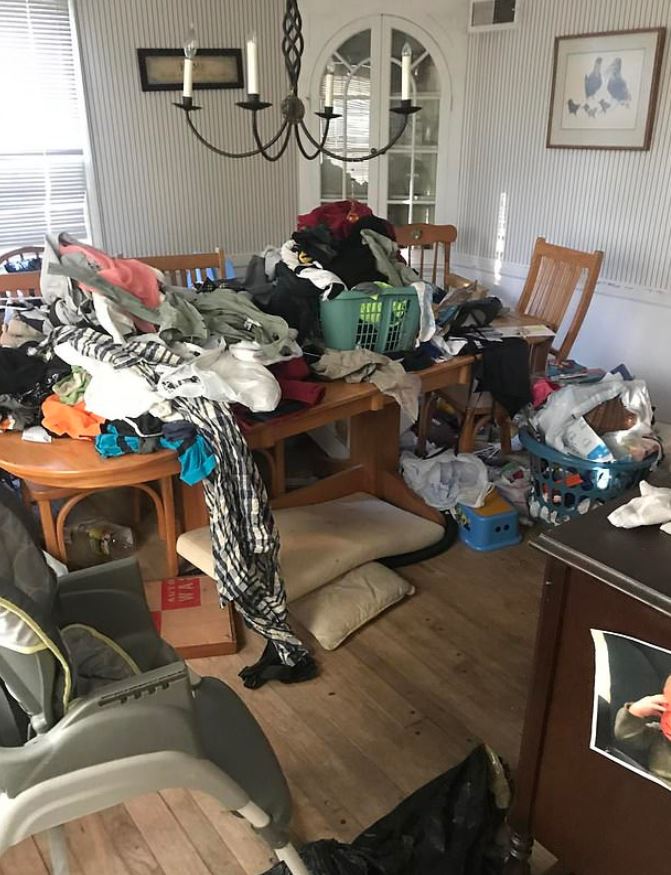 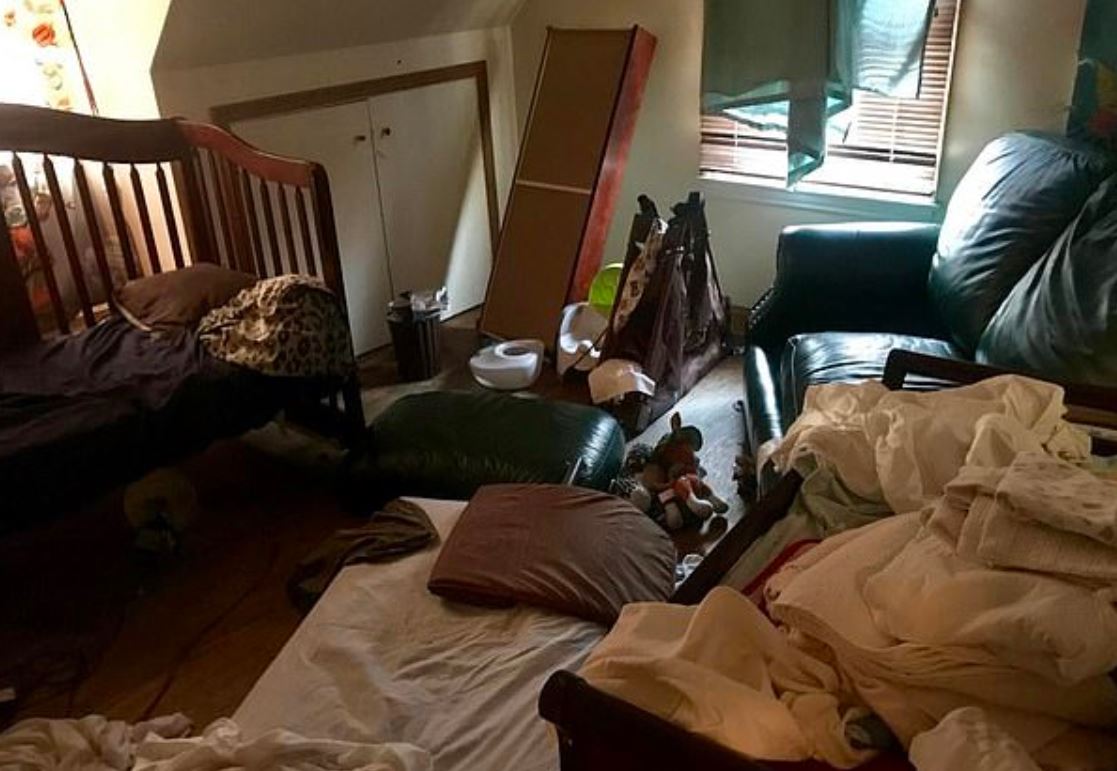 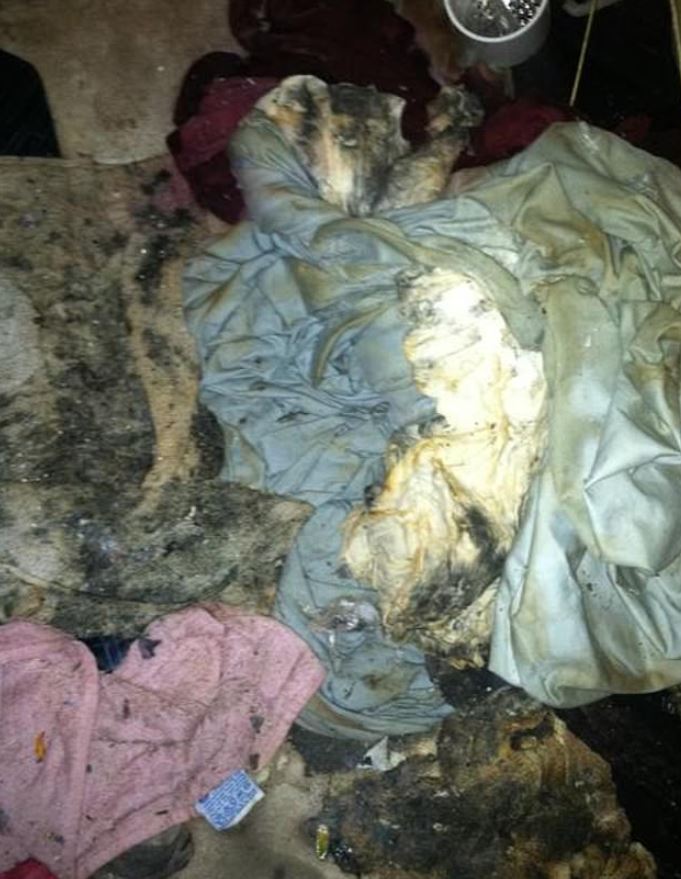 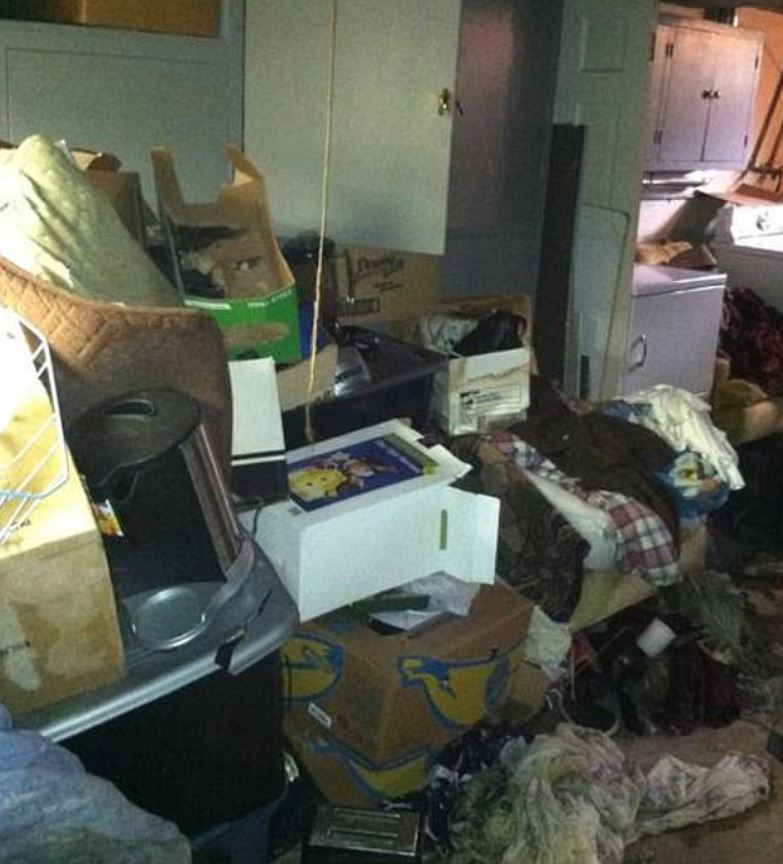 The boy's remains were found wrapped in plastic and dumped in woodland seven miles from the family home, less than a week after he had been reported missing.

The photos, taken in 2012 over the course of multiple welfare visits, offer an insight into the conditions AJ endured.

On the outside, the house seems well-maintained with a neat front lawn and a series of American flags hanging from awnings.

But inside, piles of clothes and junk can be seen littering the floor of the filthy Crystal Lake home.

The rooms are filled with rubbish and other miscellaneous pieces of furniture as mattresses lie about in no particular order.

Clothes can be seen strewn over the dining table and couch, while unwashed and filthy bedding and towels clutter bedrooms in a state of disarray.

Tiles are seen missing from the bathroom and kitchen and peeling paint hangs from the walls and ceilings.

Piles of garbage are left to rot on the floor, washing baskets lie filled with unwashed clothes while stains remain uncleaned.

The series of photos reveal an environment that would have been unsuitable to raise a child.

They also coincide with claims AJ was tortured and abused in the years prior to his brutal murder.

The reports document unacceptable living conditions, DCFS concerns for the welfare of the children, and alleged drug use, ABC Chicago reported.

Police reports dating back to 2012 detail dozens of interactions between Crystal Lake police and the couple, including being called to the home for accusations of theft, bad checks, and violent domestic disputes.

A report from the Illinois Department of Children and Family Services revealed how there had then been numerous child welfare hotline calls about AJ's troubled home life.

Birth tests revealed the boy had opiates in his bloodstream and was removed from the family home but returned eight months later after his parents took parenting classes and entered a drug treatment programme.

In a court hearing last week it was revealed that AJ told a hospital ER doctor “maybe mommy didn't mean to hurt me” just four months before his death.

He also allegedly told the doctor: “Maybe someone hit me with a belt.”

Freund and Cunningham were arrested last week and charged over the murder of their son, despite telling police he had mysteriously vanished after putting him to bed.

Both parents have been charged with five counts of first-degree murder, as well as aggravated battery, aggravated domestic battery, and failure to report a missing child or child death.

Freund is also charged with concealing a body.

AJ's three-year-old brother has been taken into care.

Police Chief James Black said: "AJ is no longer suffering and his killers are being brought to justice."

Chief Black added: "To AJ's family, it is my hope that you may have some solace knowing that AJ is no longer suffering, and his killers have been brought to justice.

"To AJ, we know you're at peace playing in heaven’s playground, and are happy you no longer have to suffer." 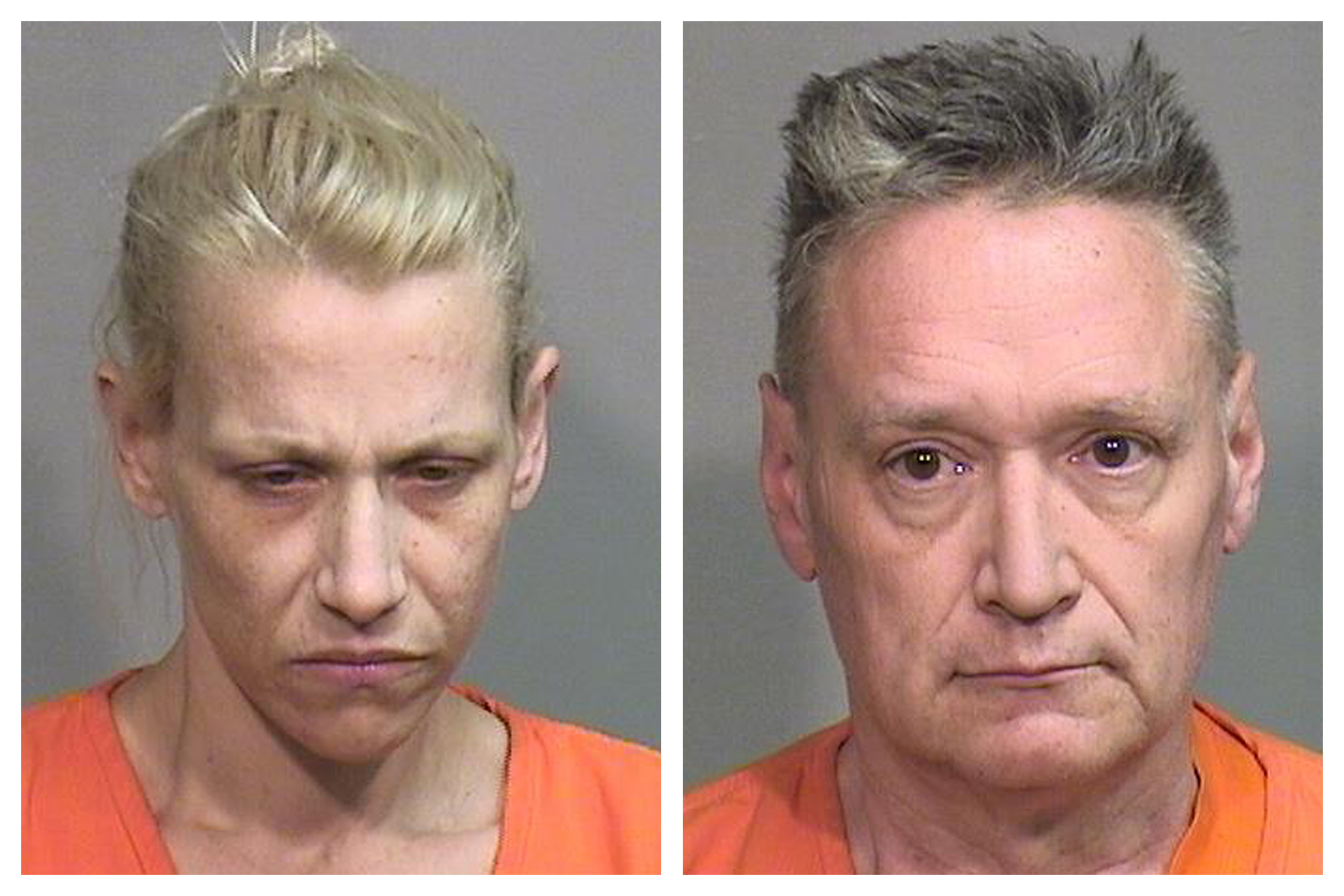 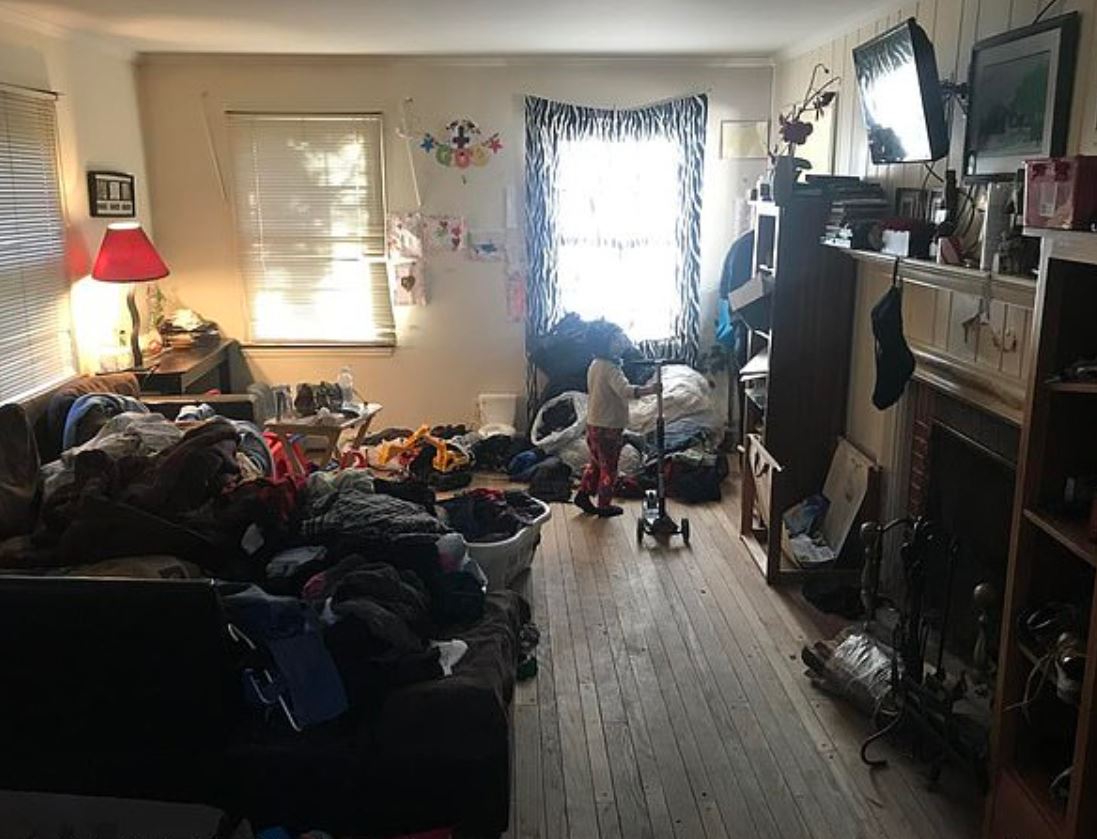 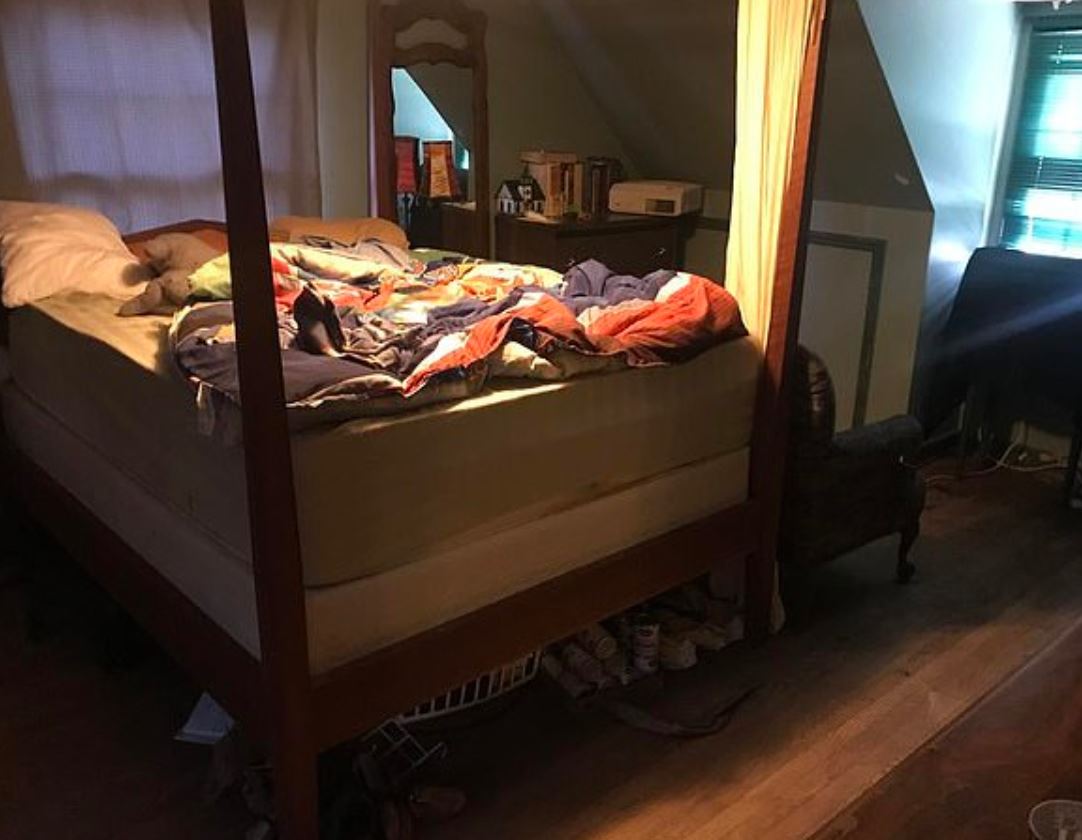 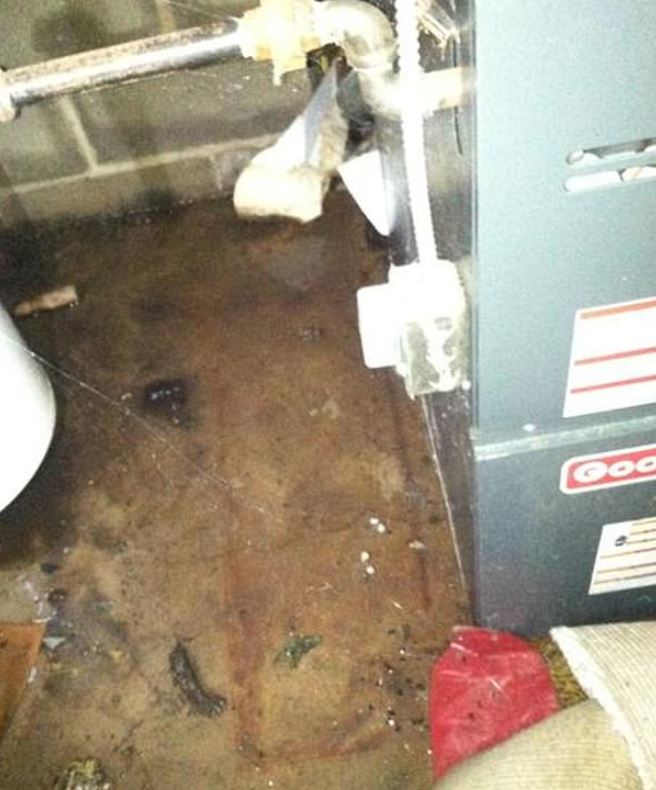 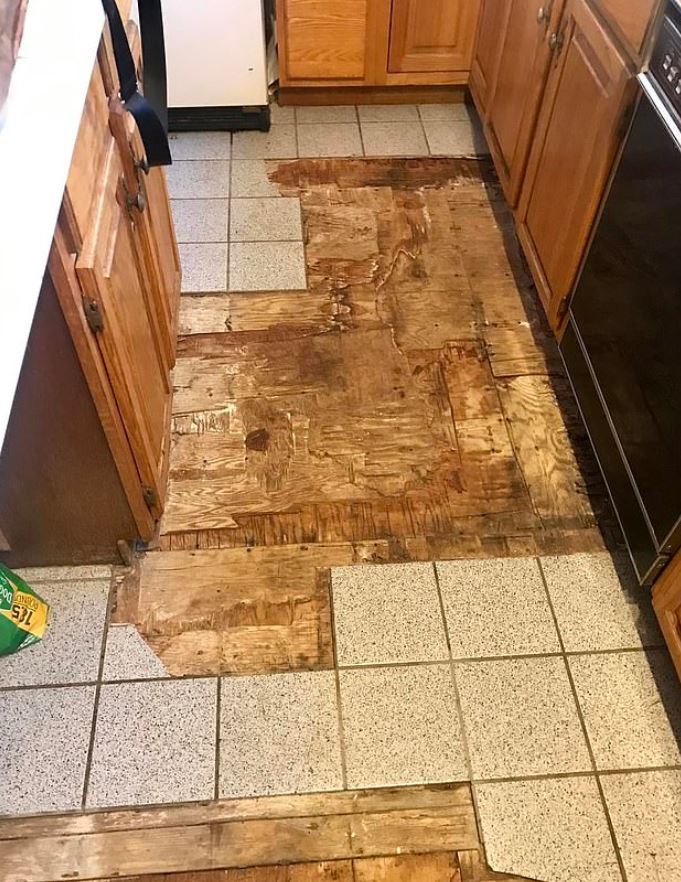 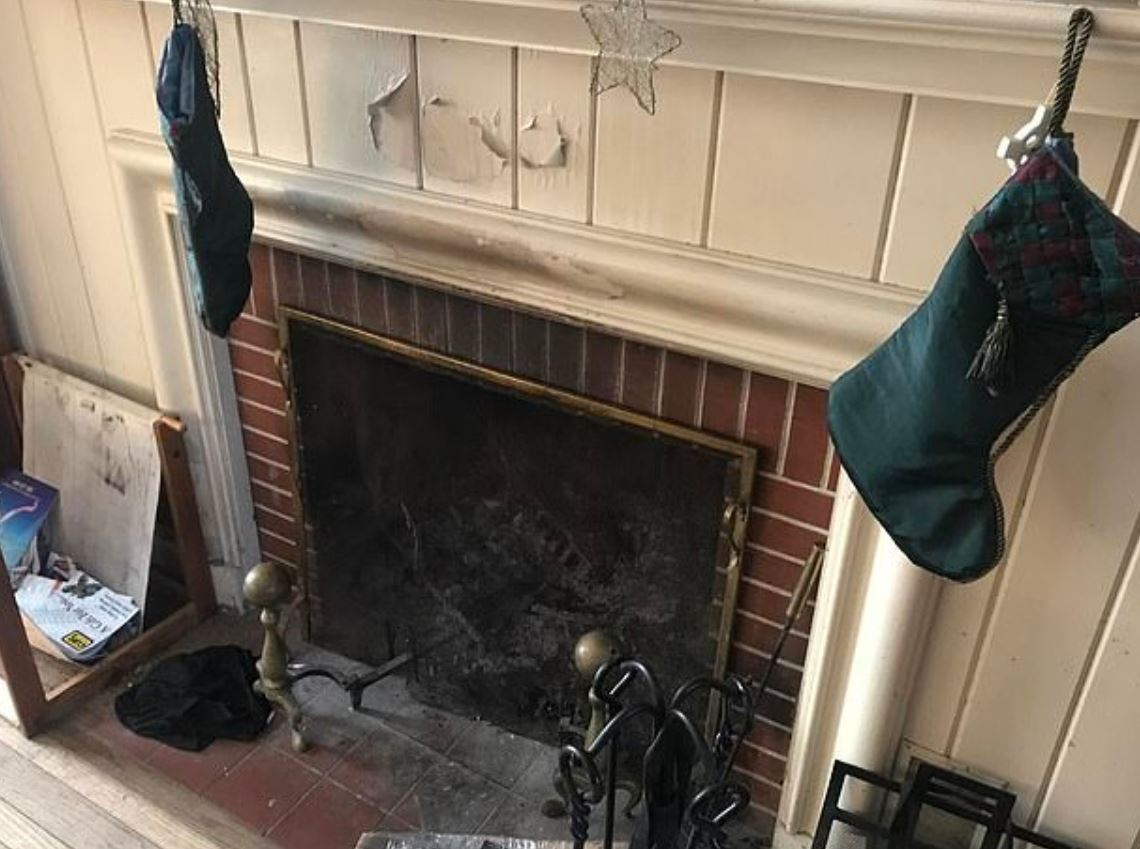