Simon Case admits having informal conversation about roles for Carrie

Simon Case has admitted he had an ‘informal conversation’ about potential roles at a royal charity for Carrie Johnson after a prompt from No 10.

The Cabinet Secretary was responding to a letter from Labour deputy leader Angela Rayner, in which she challenged him over his involvement in Boris Johnson’s alleged efforts to try to secure Mrs Johnson top jobs.

Ms Rayner asked Mr Case whether he had approached the Duke and Duchess of Cambridge’s Royal Foundation in 2020 about a position for Mr Johnson’s then-fiancée.

In response, Mr Case insisted there had been ‘no improper conduct’, saying: ‘I did not recommend Mrs Johnson for any role.

‘In autumn 2020 a former member of the Number 10 team asked about opportunities for Mrs Johnson with environmental charities. 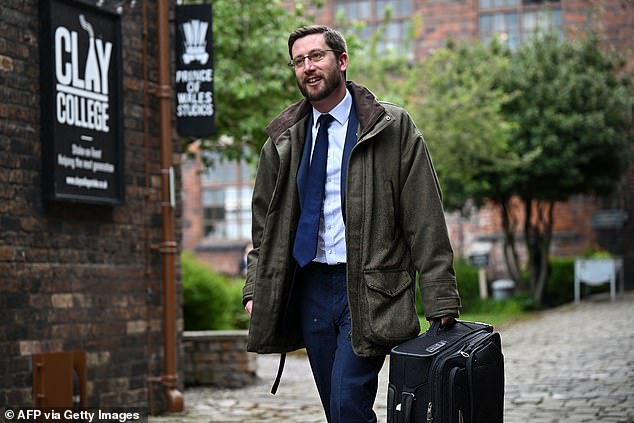 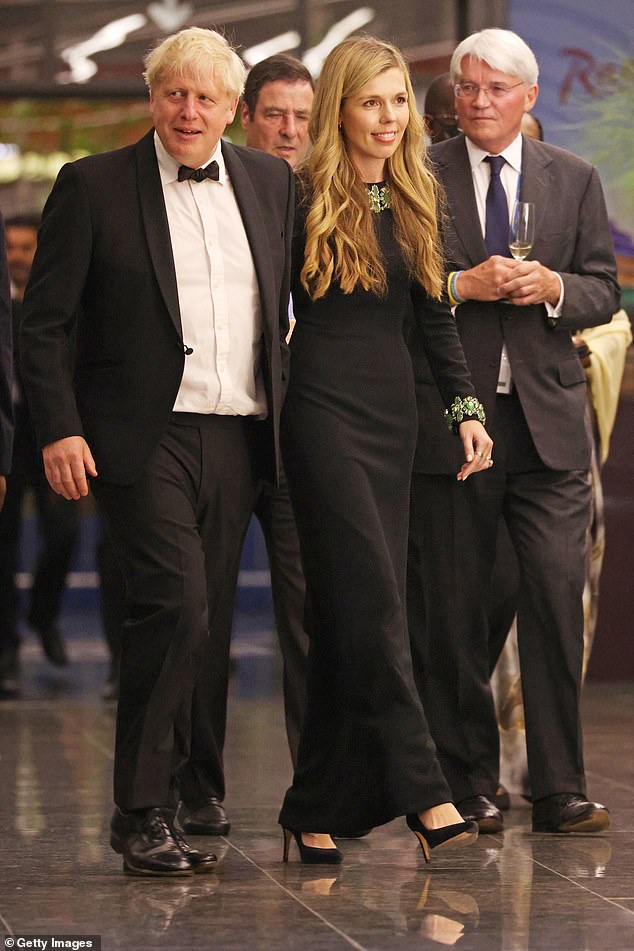 ‘I was happy to have an informal conversation with someone involved with the Earthshot Prize about what roles were available, as I would have done for anyone with relevant experience who was keen to get involved with charity work.’

The Prime Minister on Wednesday did not deny claims he had spoken to aides about environmental roles for his wife in 2020, either for the Cop26 summit or with the Royal Family.

It followed reports Mr Johnson tried to hire Carrie Symonds, as she then was, as his £100,000-a-year chief of staff when he was Foreign Secretary in 2018.

In her letter to Mr Case, Ms Rayner wrote: ‘There are now serious questions for the Prime Minister to answer about potentially impropriety and conflict of interest in his lobbying for a high-paying tax-funded job for his partner in 2018, Carrie Johnson.

‘Reports suggest that while Foreign Secretary, Mr Johnson tried to get Ms Johnson appointed to a Foreign Office job in 2018, and to other roles including one with a royal charity.’

She said it raised ‘serious questions about sleaze and corruption’ in Downing Street. 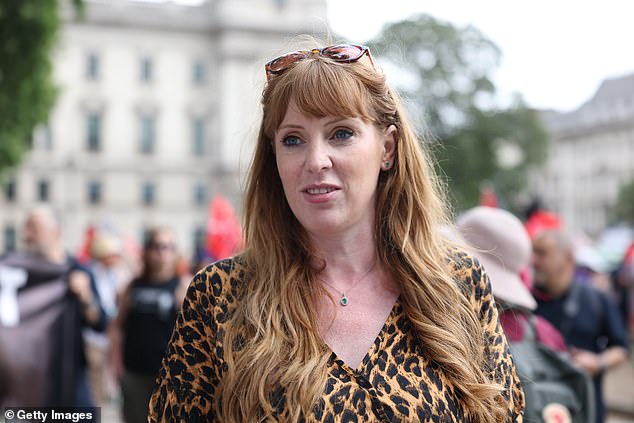 The Cabinet Secretary was responding to a letter from Labour deputy leader Angela Rayner (above), in which she challenged him over his involvement in Boris Johnson’s alleged efforts to try to secure Mrs Johnson top jobs

Ms Rayner went on to say: ‘It is clearly inappropriate that the Prime Minister should be the judge and jury in his own case, so I ask you to confirm that this matter will be subject to an independent probe and fully investigated.’

She also wrote separately to Lord Evans, chairman of the Committee on Standards in Public Life, calling on him to ‘instigate an independent investigation into this matter’.

Downing Street said Mr Johnson had never recommended Mrs Johnson for a Government role, but stopped short of denying that he considered or discussed the move. 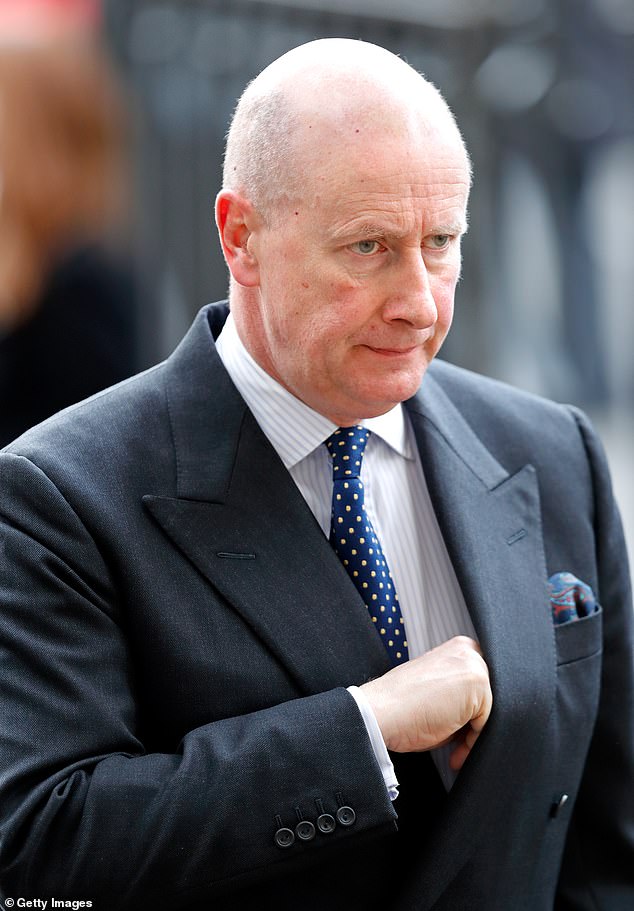 In her letter, Ms Rayner said she was writing to Mr Case ‘in the absence of an Independent Adviser of Ministers’ Interests’ following the resignation of Lord Geidt (pictured)

‘Beyond that I wouldn’t get into any conversations the Prime Minister may or may not have had in private.’

In her letter, Ms Rayner said she was writing to Mr Case ‘in the absence of an Independent Adviser of Ministers’ Interests’ following the resignation of Lord Geidt.

Mr Johnson’s independent ethics adviser stood down last week, saying he had been narrowly clinging on in his role over partygate but ultimately quit after being forced into an ‘impossible and odious’ position by the Prime Minister over steel tariffs.

Ms Rayner said she was concerned about the ‘glaring hole in the standards system’ left by Lord Geidt’s resignation.