Six in ten stroke patients wait ages to be seen in specialist unit as only 40% are admitted in recommended four hours, study shows

Six in ten stroke patients face dangerously long waits to be seen in a specialist unit, a study found.

Just 38.3 per cent were admitted within the recommended four hours of arriving in A&E during the first three months of this year.

The figure was down ten percentage points on the same period in 2021. 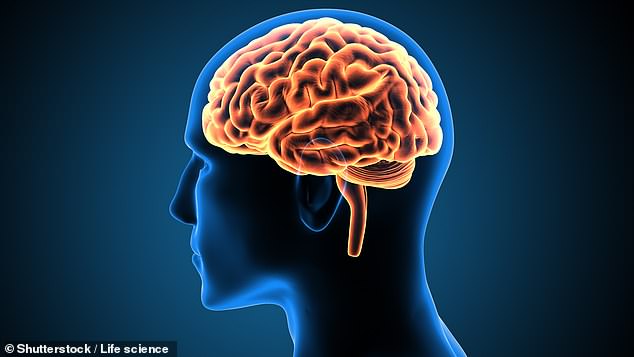 Just 38.3 per cent of stroke patients were admitted within the recommended four hours of arriving in A&E during the first three months of this year. Picture: file image

Charlotte Nicholls, at the Stroke Association, said: ‘Getting to a stroke unit is vital for receiving appropriate, timely treatment.’

In England the George Eliot Hospital in Birmingham had the highest median wait for a stroke patient to be admitted to a specialist unit at more than 36 hours, more than nine times the maximum recommended time.

Wales had the highest overall figures, with the Princess Of Wales Hospital in Bridgend having a median waiting time of more than 41 hours.

After that was the Glan Clwyd District General Hospital in Denbighshire, which had a figure of more than 29 hours.

The data also showed that the average time between hospital arrival and thrombolysis, a crucial disability-saving treatment, was roughly the same as last year across all three nations at 52 minutes – two minutes faster than in 2021.

The stroke association recommends thrombolysis is given within four-and-a-half hours of stroke symptoms starting.

The average ambulance response time for category two calls, which includes suspected heart attacks and strokes, is 40 minutes in England – more than double the Government’s 18-minute target, according to this year’s most recent figures.

It wrote: ‘Early treatment not only saves lives but results in a greater chance of a better recovery, as well as a likely reduction in permanent disability from stroke.

‘Public Health England (PHE), supported by the Stroke Association, is today relaunching the Act FAST campaign reminding people of the symptoms of stroke and why urgently calling 999 is vital in saving lives.