A CAR has plowed into several people sat on a terrace at a bar in the holiday resort of Marbella, according to reports.

It is believed that five people have been transferred to the Costa del Sol Hospital, one of them with serious injuries. 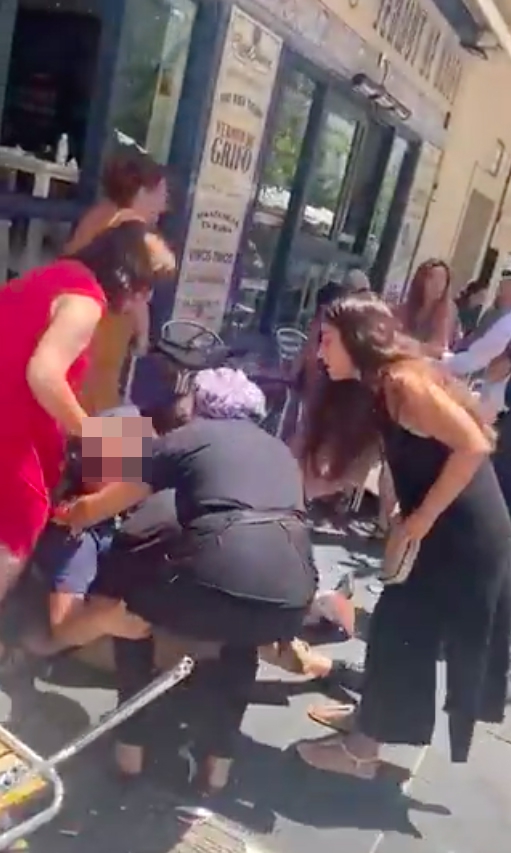 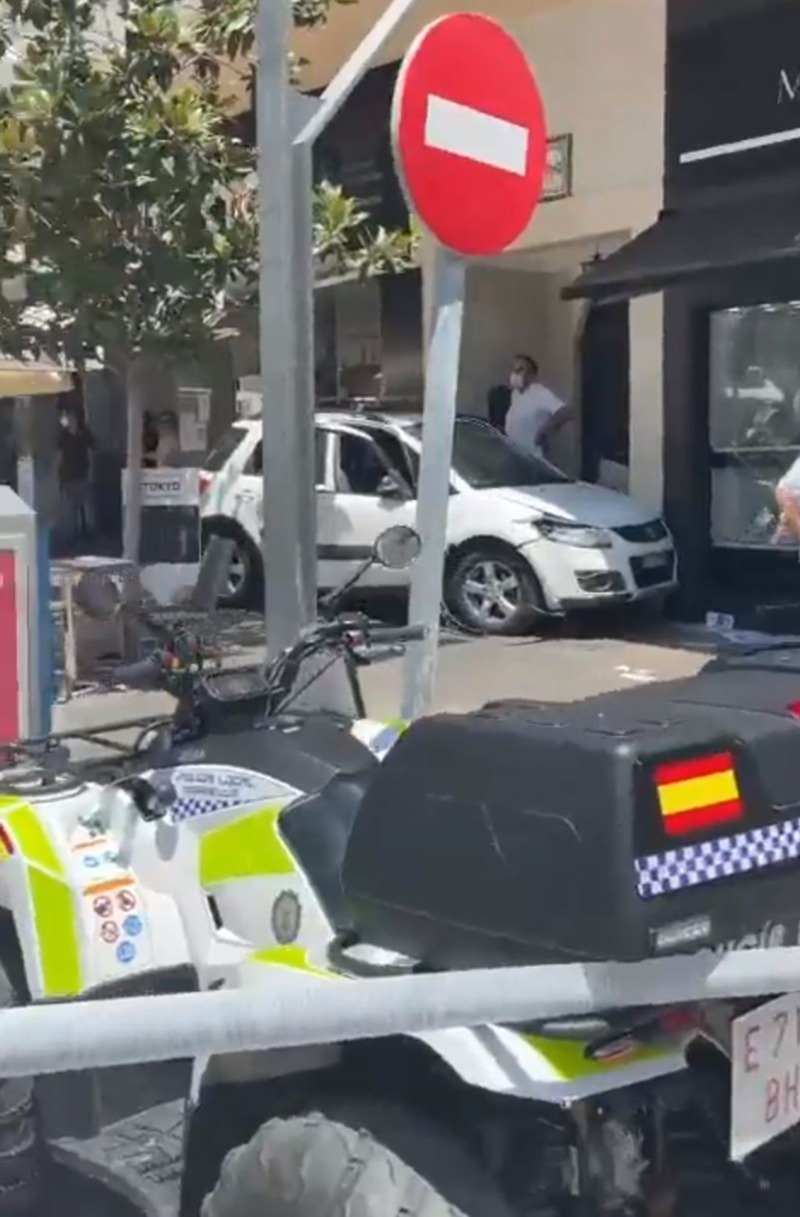 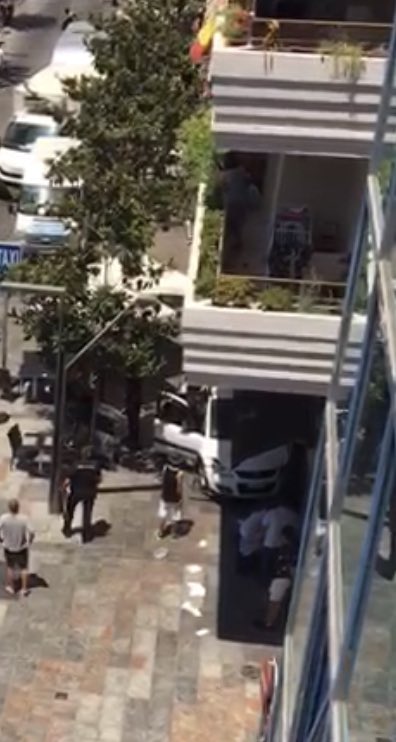 Distressing images emerged showing casualties being tended to by well-wishers as police cordoned off the scene.

It is believed they were sustained after the car crashed at around midday as it smashed into tables, chairs and infrastructure.

The driver is believed to be a 30-year-old Spanish citizen who was travelling in the vehicle with his parents.

He was also reportedly suffering from mental health issues.

Outlet SUR has confirmed that the man has now been arrested as Police continue to investigate.

The incident took place around mid-afternoon as the area was packed with customers having lunch, said Raul Morote, whose family owns several restaurants on the popular avenue.

"The car was zigzagging and sweeping away everything,' Morote told AP.

The bar is in a street called Avenida Miguel Cano near the spot where holidaymakers start tours of the Marbella in horse-drawn carriages.

Several ambulances and at least one fire engine was shown in pictures from the scene, where the car had appeared to crash into a shop front.

Currently, fully-vaccinated British holidaymakers are now spared quarantine when they return to the UK from Spain. 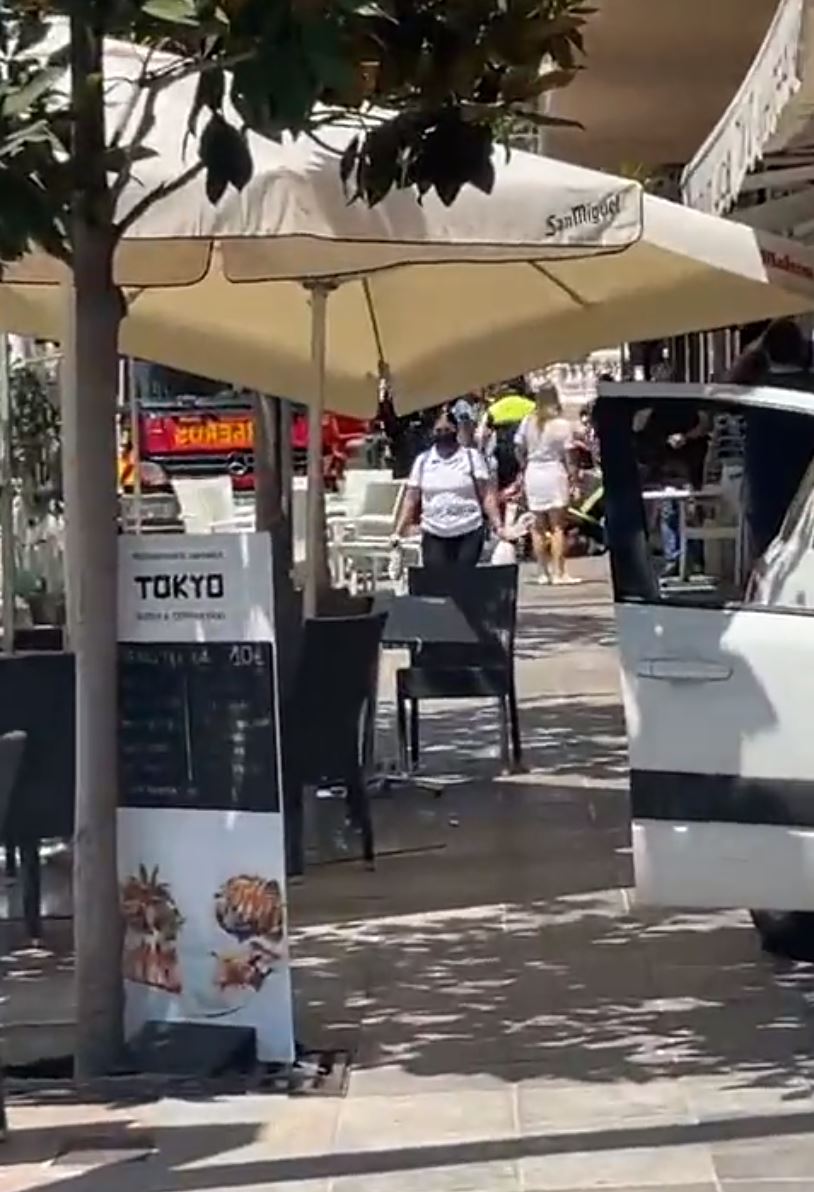 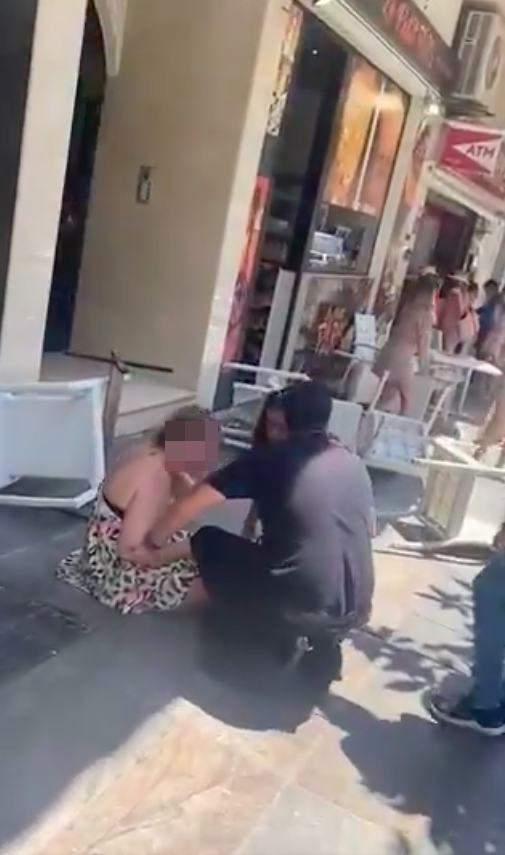