AT LEAST six spectators were killed during an annual kite-flying festival after their throats were slit by out of control strings.

Three children are among the dead after the day of celebration in Gujarat, India, turned sinister on Saturday. 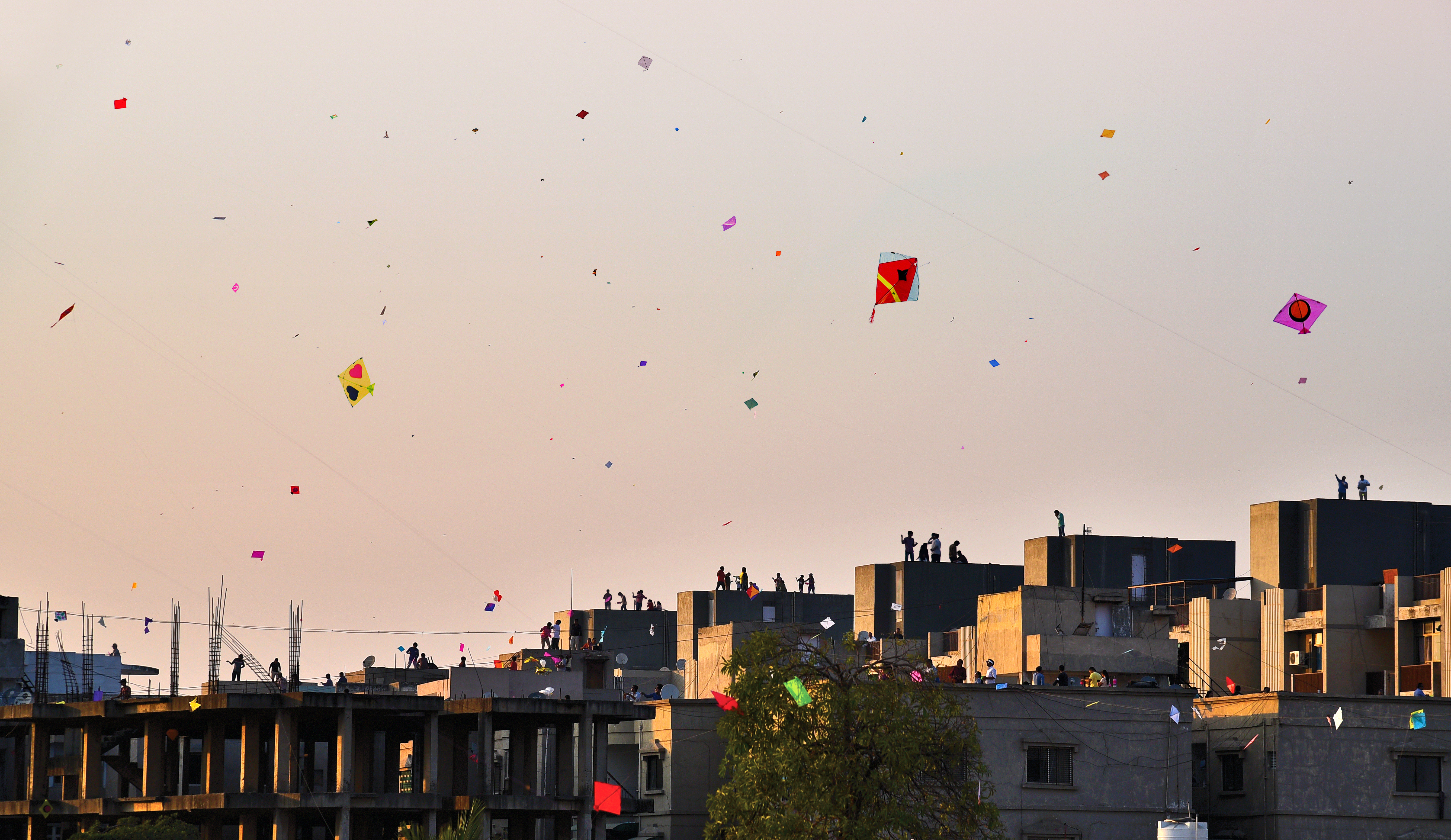 Huge crowds had gathered to watch the spectacle in the sky as the Uttarayan festival got underway over the weekend.

Hundreds of participants positioned themselves on terraces and rooftops to send their kites soaring.

But some revellers reportedly used "sharp" strings which became entangled around the necks of festivalgoers.

The lines horrifically slit the throats of the six victims, seeing them bleed to death in front of traumatised onlookers, officials from Bortalav said.

A further 176 people also sustained injuries from cuts and falls while flying the kites.

The youngest victim was a two-year-old girl who attended the Uttarayan festival in Bhavnagar city with her dad.

The tragic tot was riding her scooter when the kite strings became wrapped around her neck.

She passed away on Sunday after being rushed to a nearby hospital for treatment, Tribune India reported.

Gran's tribute to girl, 4, & mum killed after being hit by ‘racing Audi' 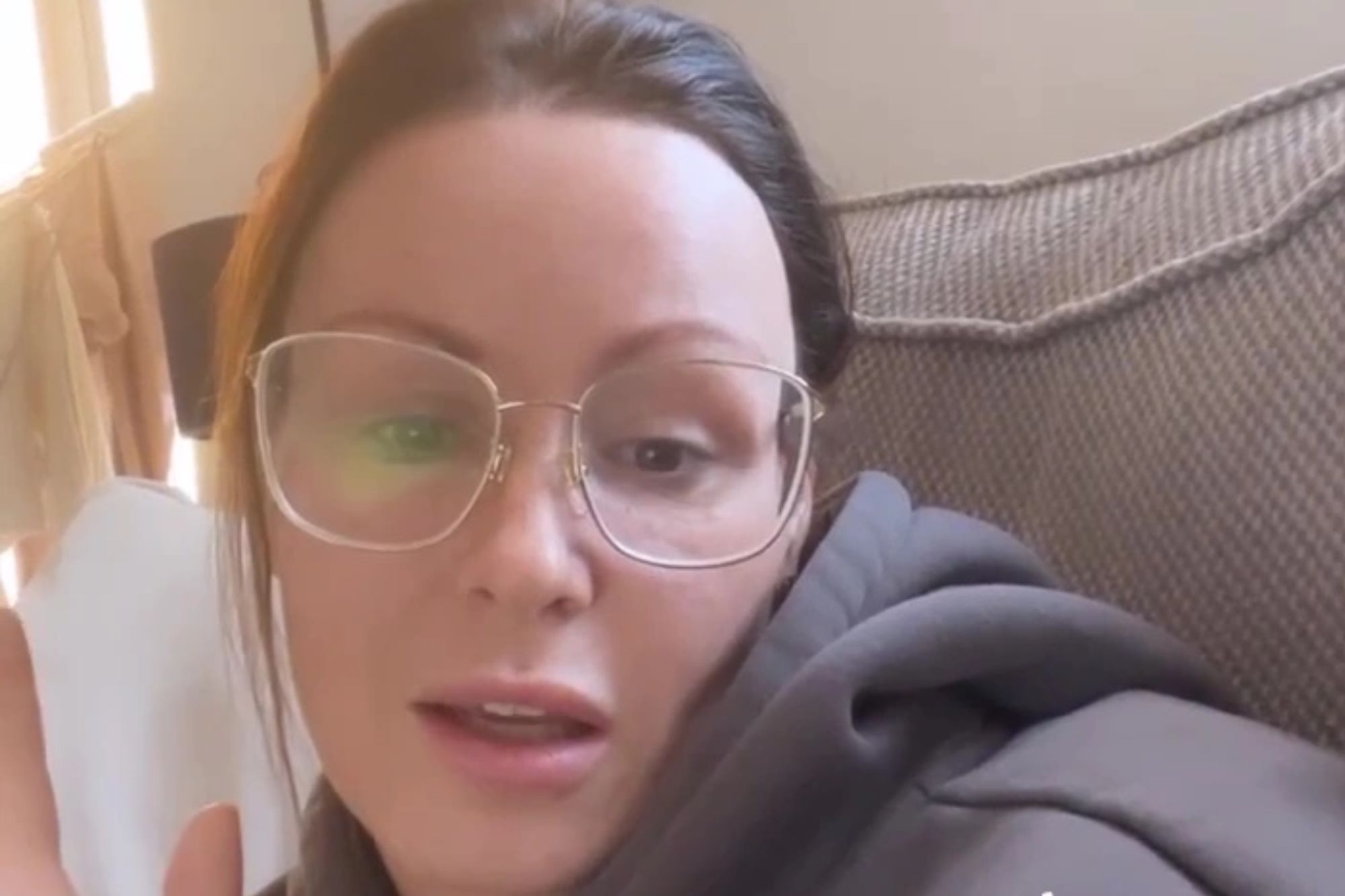 A three-year-old girl was walking home with her mother in Visnagar town when one of the fatal thread's slit her throat.

Police said she was taken to hospital before being pronounced dead by medics.

Rishabh Verma, 7, was also killed as he rode home with his parents on a scooter in Rajkot.

Swamiji Yadav, 35, was scooting across a bridge in Vadodara when his throat was cut by a wayward kite string.

Narendra Vaghela, 20, was killed in similar circumstances in Gandhidham city of Kutch district, alongside Ashwin Gadhvi in Kalol town of Gandhinagar, according to cops.

A whopping 130 sustained cuts during the Uttarayan festival while another 46 were injured after falling from a height while flying kites over the weekend.