Sixth-former, 18, jailed for four months for possessing knife that killed 17-year-old Yousef Makki LOSES bid to keep his identity a secret – but judge rules he cannot be named in case he appeals

A teenager locked up for buying a knife that killed schoolboy Yousef Makki has lost his High Court bid to keep his identity secret today – but the judge who dismissed the claim says he still cannot be named until his appeal is heard.

Molnar was cleared of the murder and manslaughter of the teenager, who had won a scholarship to the £12,000 per year Manchester Grammar School after a four-week trial.

Also standing trial was Boy B, then 17, who was acquitted of perverting the course of justice. He was given a four-month detention order after admitting possession of a flick knife.

Boy B, whose anonymity expired after he turned 18 on January 24, asked the High Court to extend it until he finishes his education on November 2021.

But Mrs Justice Karen Steyn ruled that he should be named, saying that his right to privacy was outweighed by ‘a powerful public interest in open justice’.

However, he will be allowed to remain anonymous until his appeal against the decision is heard. 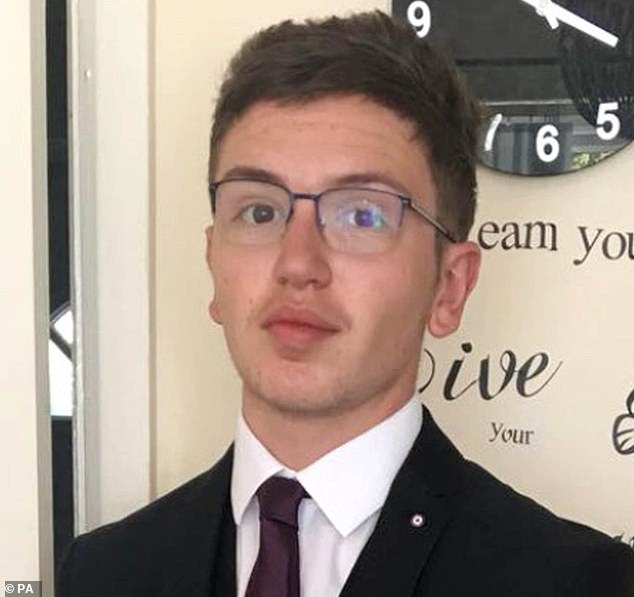 Yousef Makki (pictured), 17, was stabbed in the heart by his friend Joshua Molnar, now 18, during a fight in Hale Barns, Cheshire, on March 2 2019

He admitted possession of a knife that he had ordered online from China under a fake name and was given a four-month detention order.

The anonymous teenager and Molnar were cleared of conspiracy to commit robbery.

Molnar told a Manchester Crown Court jury that Yousef had pulled a knife on him and that he had acted in self-defence.

He admitted possession of a knife and perverting the course of justice and was jailed for 16 months.

Boy B’s lawyers now have 14 days to appeal Justice Steyn’s decision before a temporary order expires and he can be named.

The judge added that though there had been ‘a very significant level of press coverage’ of the case, Boy B’s notoriety could not be compared ‘uniquely notorious’ cases like John Venables.

‘The extent to which press reports have stated or conveyed that both ‘Boy A’ and ‘Boy B’ killed Yousef and were charged with and acquitted of his murder and manslaughter is not insignificant,’ added the judge. 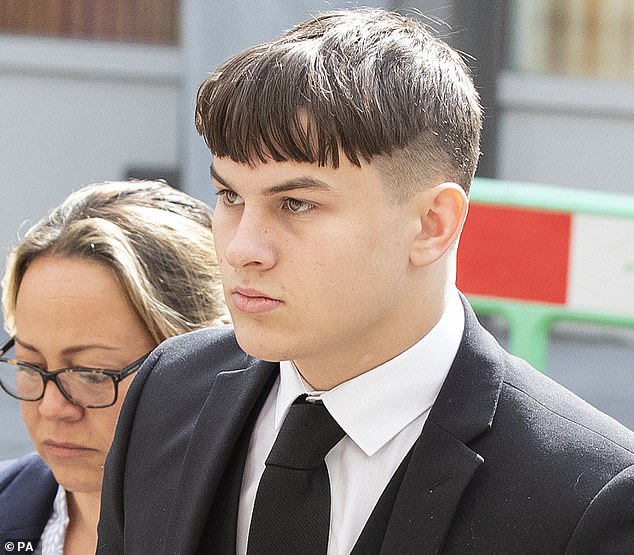 Joshua Molnar (pictured) stood trial alongside a 17-year-old known as ‘Boy B’, who was cleared of perverting the course of justice but admitted possession of a flick knife and was given a four-month detention order 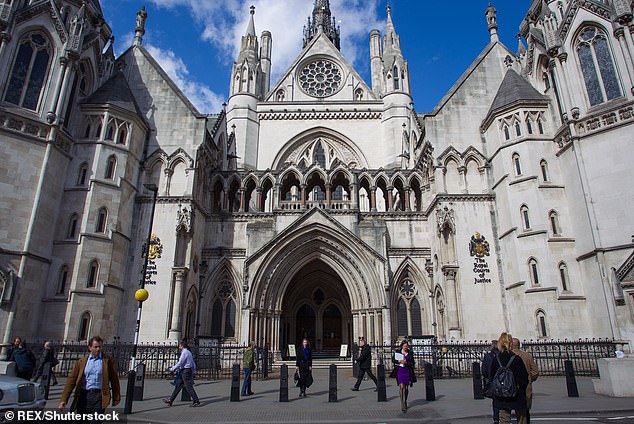 Mrs Justice Steyn said she accepted the evidence of Boy B’s headteacher that identification would lead to ‘fear, suspicion, tension and hostile comments’ in his school, but it would not be likely to lead to his losing his place.

‘The most pronounced risk is that if the claimant is faced with hostile and suspicious peers at school he may isolate himself further and his anxiety and depression may worsen.

‘In addition, bearing in mind he is suffering from PSTD, the claimant may find any questioning to which he may be subjected to if his identity is made known, very difficult to bear,’ added the judge.

‘The prospect of being named in court with the accompanying disgrace, is a powerful deterrent and the naming of a defendant in this context serves as a deterrent to others.

‘Those deterrents are proper objectives for the court to seek.

‘In addition there is an important public interest in understanding the prevalence of knife crime.

‘Such understanding depends, at least in part, on knowing who is committing these crimes.’

The judge did not make a costs order, saying that doing so in case involving reporting restrictions would have a ‘chilling effect’ on the media

Adam Wolanski QC, representing Boy B, told the court that that identification would pose a significant risk’ to the mental health of his client.

Referring to the earlier evidence of two mental health professionals, Mr Wolanski said this could cause ‘significant exacerbation’ of Boy B’s depression and anxiety.

‘Identification could cause significant harm,’ he continued

He further argued that publicity had a real risk of ‘undermining the rehabilitation’ of his client.

‘[We disagree] that the risks that we did identify to the claimant’s mental health were mitigated by the fact he has in place support mechanisms,’ said Mr Wolanski.

‘Your ladyship was wrong that those were factors mitigating the risk.’

Mr Wolanski that another risk of naming his client is the loss of his place in his school.

‘You concluded that it was unlikely he lose his place in the school,’ he told the judge.

‘The school was really best placed to assess that risk.’

Mr Wolanski said the Editors’ Code of Practice (IPSO) would not protect his client from the potential harm of publicity.

‘There is a wide-spread and embedded assumption he was one of Yousef Maki’s killers,’ said Mr Wolanski.

He added that some of the coverage had led to the false impression that Boy B had killed Yousef and been ‘wrongly acquitted’.

‘It is about people being misinformed by inaccurate reporting,’ he added.