Slack down – Users complain of mass outages at Gmail, Microsoft Teams, Zoom and Amazon services along with Slack 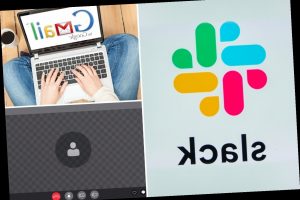 USERS have complained of mass outages at Gmail, Microsoft Teams, Zoom and Amazon services along with Slack.

The applications, that have been strongly utilized since Americans have been working from home, went down on Monday morning. 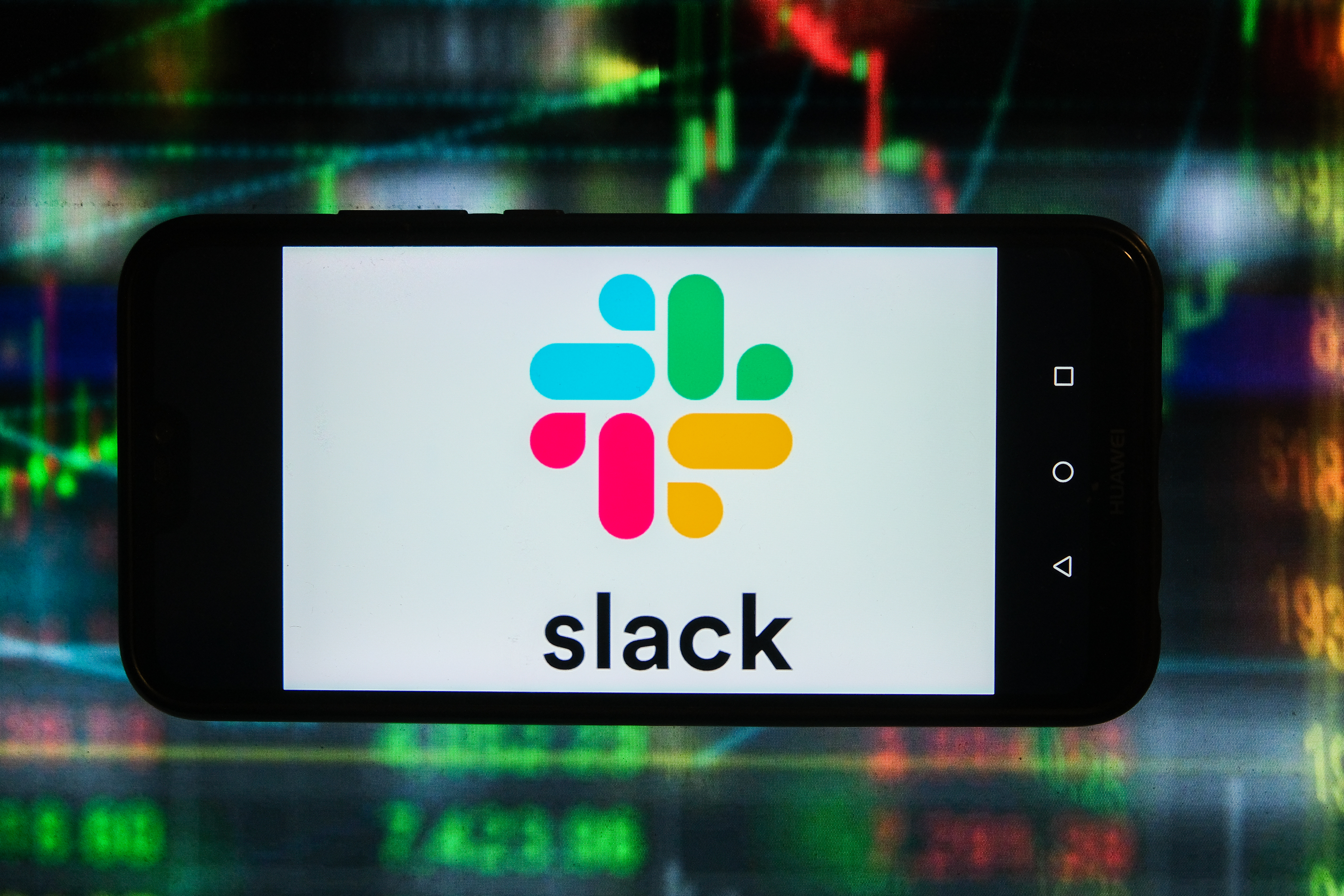 Downdetector showed that there were at least 15,060 reports of Slack being down at 10am EST.

Some Slack users reported that they received a "server error" message confirming that they are "investigating the issue." 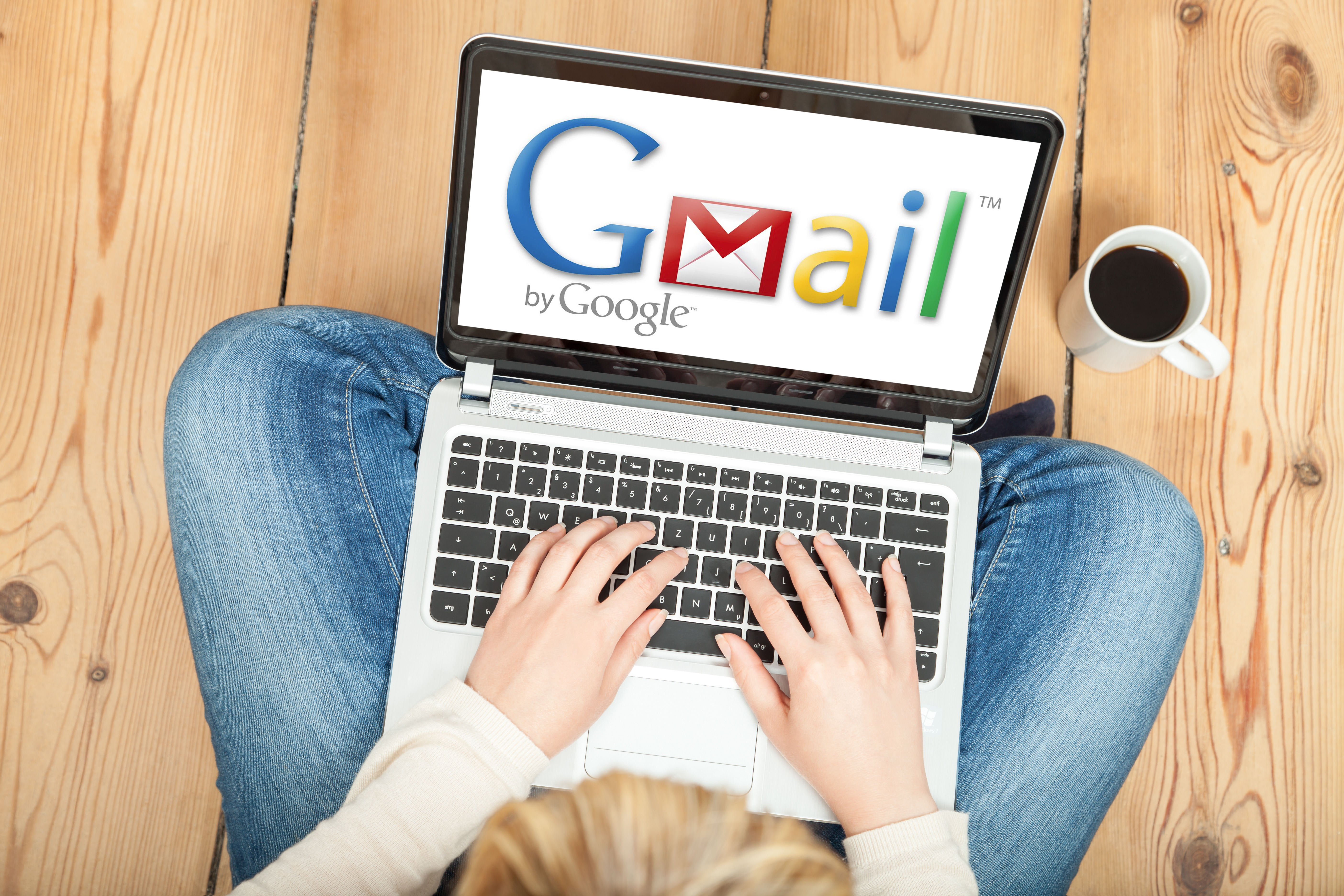 Many Americans were returning to work following the holidays, leading to employees joking "does that mean I get to stay on vacation?"

Others joked that the application being down "on the first Monday morning of 2021 is an extreme mood."

The company released a statement at 10.14am EST reporting that there was an "incident."

The status alert said: "Customers may have trouble loading channels or connecting to Slack at this time.

"Our team is investigating and we will follow up with more information as soon as we have it. We apologize for any disruption caused."

"Slack" quickly became the third trend in the United States on Twitter, filled with people reporting their problems and asking others if they have experienced the same.