WHEN my first child, Cameron, was about four years old, he defied and ignored me one day and continued to behave badly despite my pleas.

I don’t recall exactly what it was he did that time 23 years ago — it may have been trivial, but he blatantly disobeyed me. 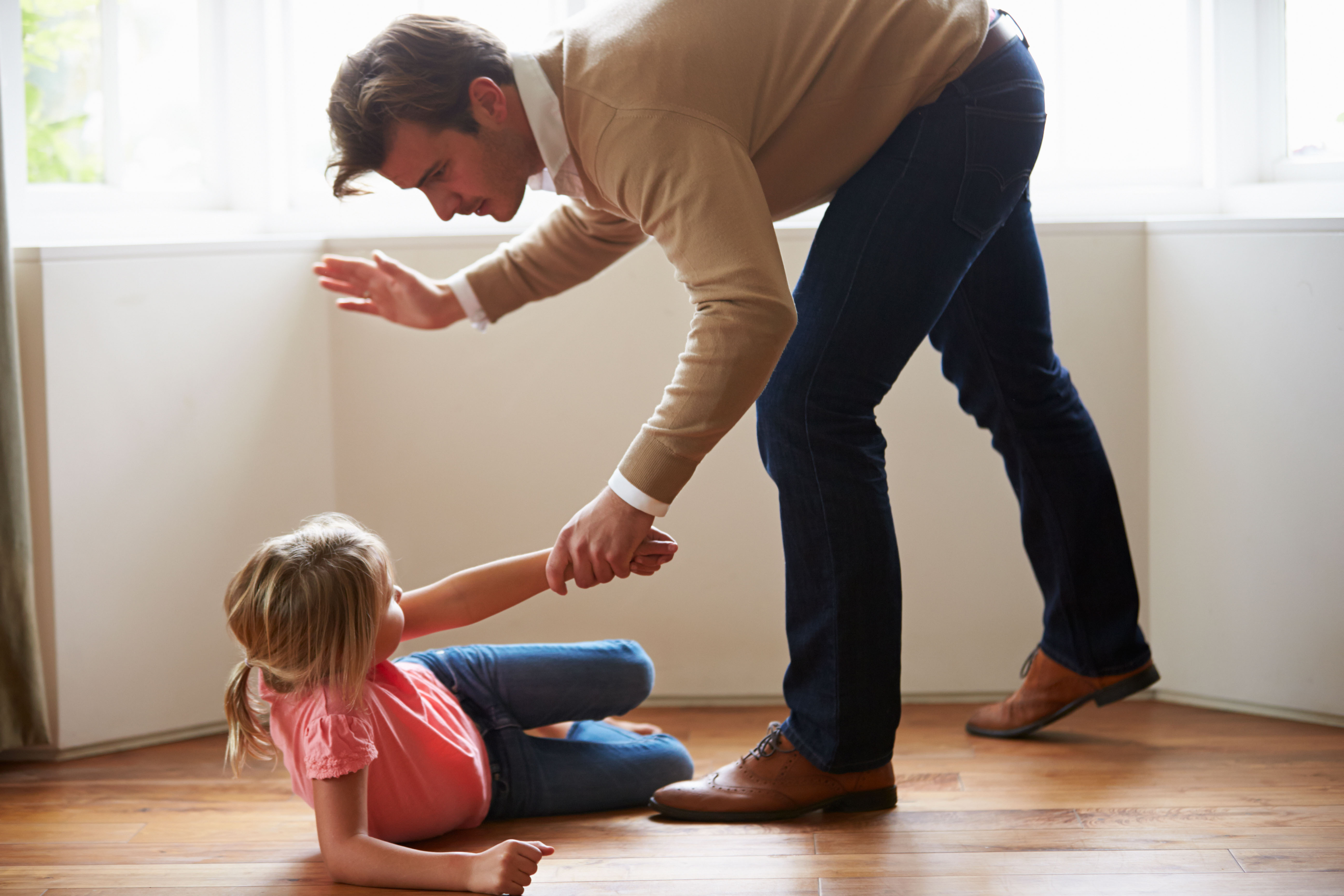 I had asked him, pleaded with him, warned him, threatened him and then ultimately, there it was: A hesitant smack across his bum by my own fair but much conflicted hand. He was stunned and started crying. I started crying. I held him tightly and wept.

It felt, at that point, as if my whole world came crashing down because I had, in a split second, become something I believed I wasn’t. I had flouted my own rules on parenting and I misused my authority.

That moment has stayed with me vividly ever since.

My son was an extremely well-behaved child and our life together — I was a single parent at the time — was uncomplicated by other siblings or other domestic dis-tractions. So to that end, I felt my actions were inexcusable.

I had always vowed I would never smack my child. I had let him down. And felt utterly disappointed in myself.

Of course, it wasn’t the only time it happened.

Fast forward a couple of decades and my frustrations with my oldest teenage daughter had reached fever pitch. I was out of words and patience and I can’t pretend otherwise: I wanted to punch her.

She had behaved appallingly over an extended period of time.

I was at my wits’ end and felt utterly broken inside. I grabbed her arm and squeezed it hard. Then banged my fist down on the table and walked out of the room.

Hardly a life of violence and repression for my children but the incidents left me feeling depleted and ashamed as a parent.

Recent research published in medical journal The Lancet, stretching over a period of 20 years, states that under-16s who have been hit by parents are more likely to be aggressive and antisocial and display behavioural problems.

It’s little wonder that experts are calling on the Government to ban this physical punishment.

And when you hear the NSPCC say it “can’t be right that children are the only group in society that it is legally acceptable to assault in England”, it’s pretty hard to argue to the contrary.

But there is quite a significant difference between giving a child a smack or a “light tap” across the bum after warnings and pleas, and those parents who repeatedly punish their child on a regular basis where sustained violence is used as a form of control. 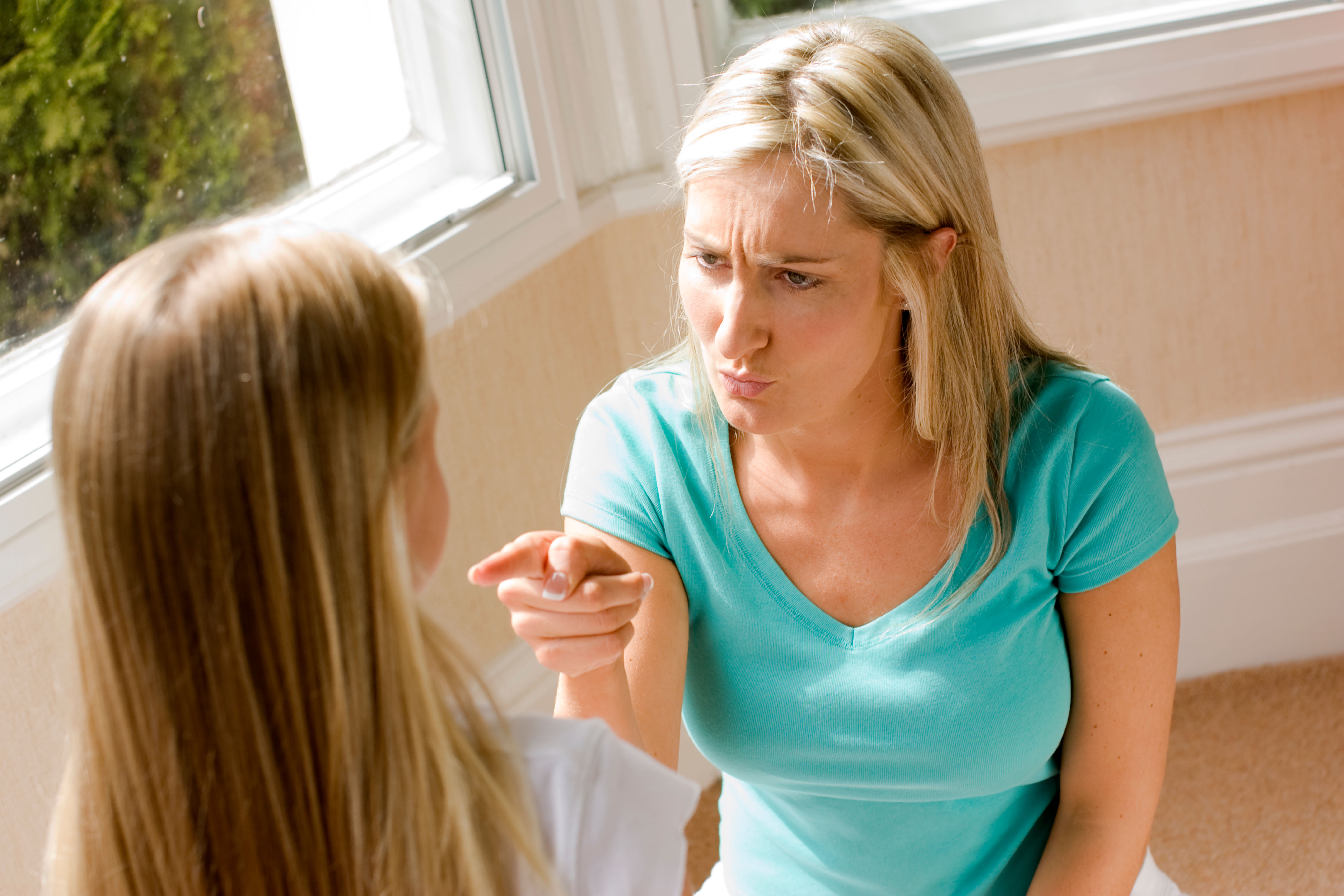 IMPOSSIBLE TO POLICE PARENTING OF ANY KIND

Of course, brutality and any kind of assault on a child is fund-amentally wrong. Especially if committed in a frenzy of anger and rage.

I won’t even condone the light slap or spank. I don’t believe it’s a sensible, reasonable way of treating anyone, let alone a child.

But I don’t think we can enforce the law on this.

I don’t think you can justifiably punish a mother who has lost the plot and may ONCE lash out but feel remorse after.

It is an impossible task to police parenting of any kind.

If we could, then our societies would be populated by well-behaved, well-adjusted young people and we’re a long way off from that.

No one instructs you on parenting. No one tells you how you’ll feel after nine sleepless nights in a row when you still have three other mouths to feed and you’re being tested to within an inch of your life.

We need to get off the moral high horse of parenting and get down in among the nitty gritty of helping parents understand that physical punishment is ineffective and harmful.

My best friend burnt her daughter’s tracksuit bottoms and cut the cable to her TV, which seems a far more reasonable way to punish a child.

Until, of course, my friend realised she had to tidy up the mess and get an electrician in to rewire the TV.

Parenting is a rollercoaster of baloney with no instruction manual. We just have to do our best.

A few home truths on value and worth

BROOKLYN Beckham, 22, and his fiancée, Nicola Peltz, 26, have just snapped up their first home at a cool £7.5million.

There are so many problems with that sentence I don’t even know where to begin. 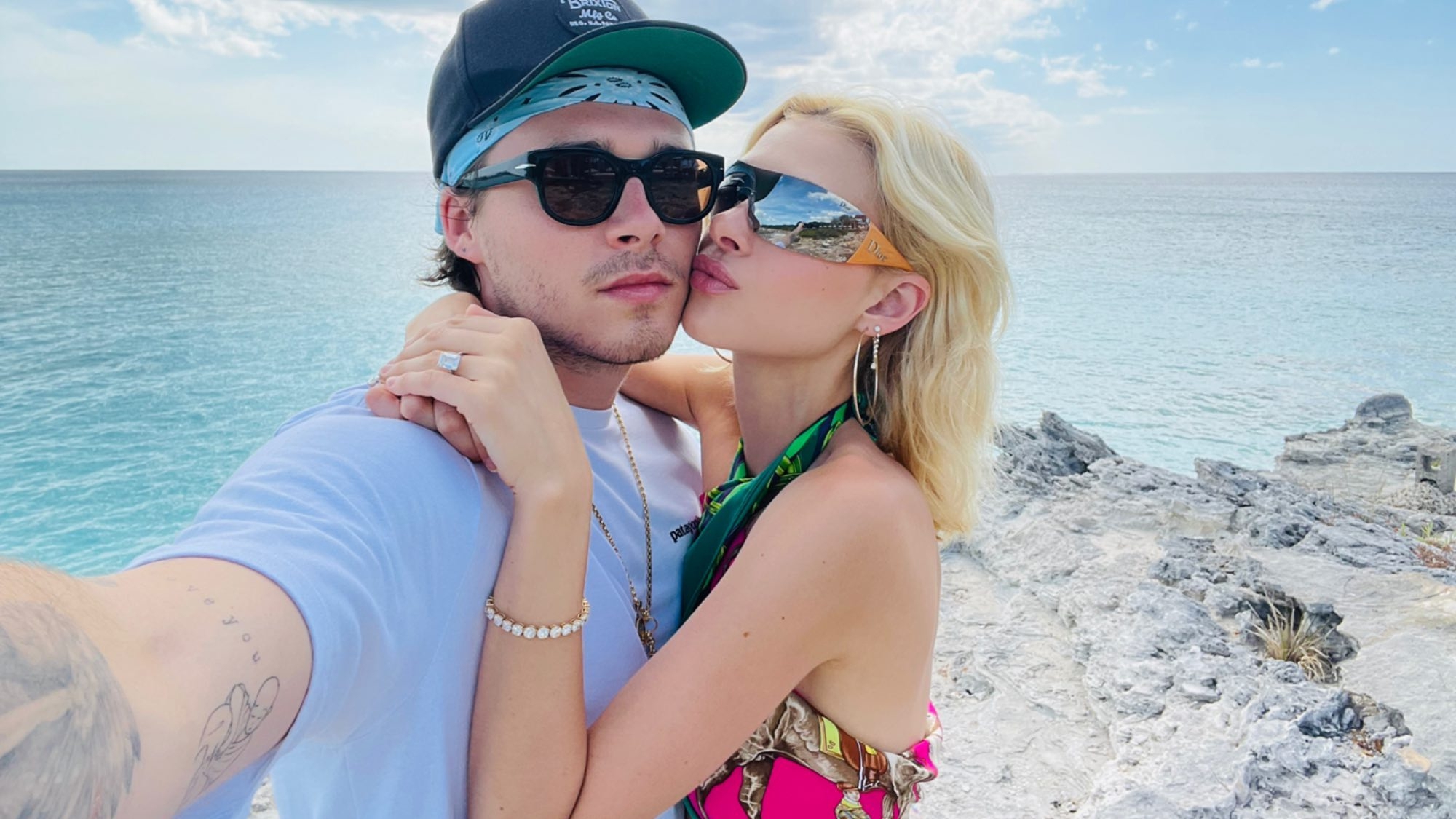 Speaking from experience, being engaged at 22 is not advisable. What on earth do you know of the world? What experiences do you have of other people? What wisdom can you bring to the table?

Secondly, as far as I’m aware, Brooklyn hasn’t worked many days in his life. If he has, I stand corrected, but how he can, as a 22-year-old, be paying £70k over the asking price for his starter home is beyond me.

Her family is moneyed, I understand that. But still.

We all want to do the best by our children. I will try to ensure my children have something when I leave this green and pleasant land, but if I was a multimillionaire – and this may come as a shock to my kids – I wouldn’t set them up for life.

What on earth does a child or young adult learn from being handed everything on a plate?

Look at American business magnate Warren Buffett, whose estimated net worth is £100bn – he isn’t leaving much to his kids. Same applies to Bill and Melinda Gates.

How does giving someone everything engender any kind of work ethic? How does it build a hunger to succeed? How on earth does it induce empathy? Or appreciation? How does it bring about an understanding of value and worth? 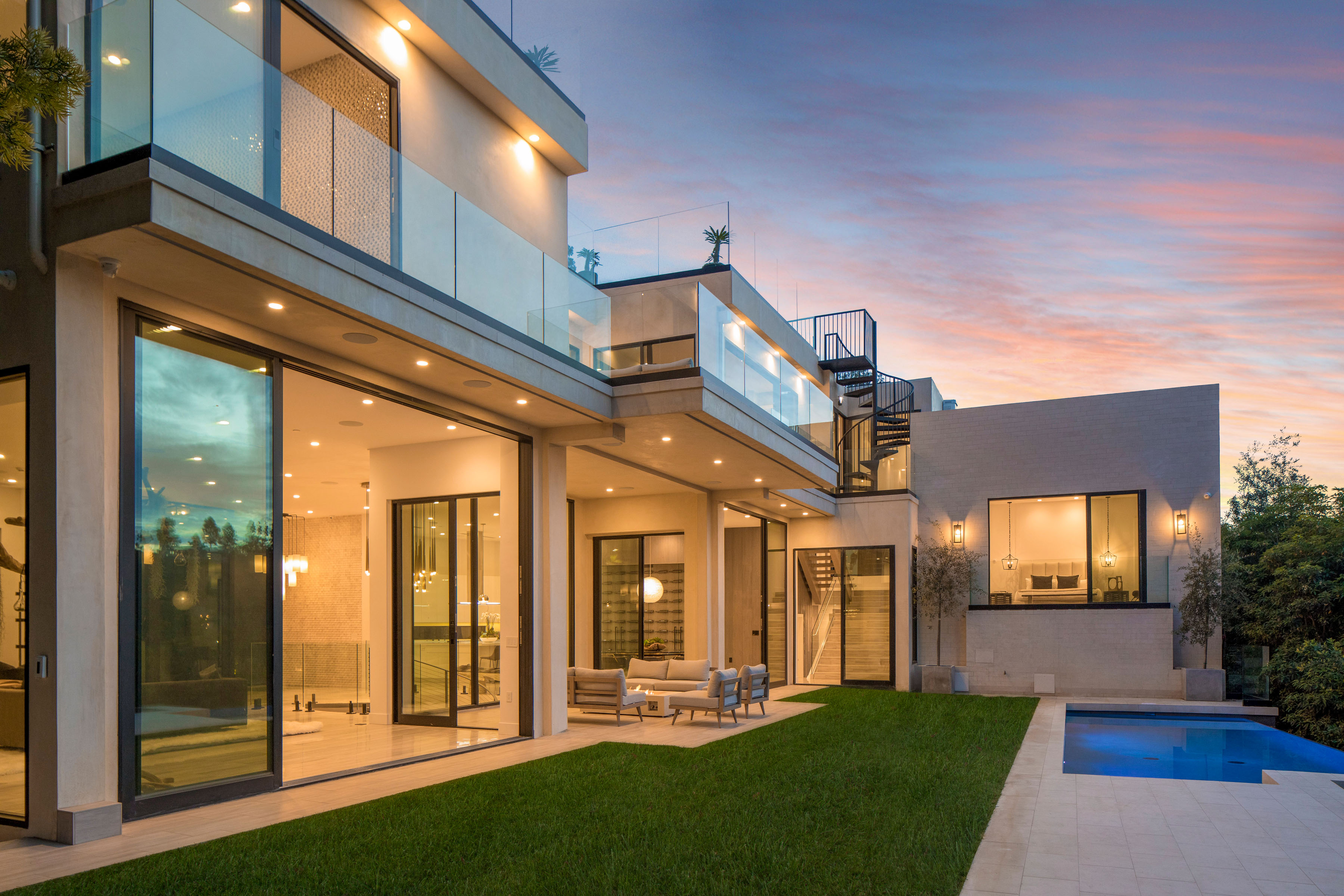 Well-intentioned rich parents invariably breed cocky, entitled, arrogant children, who are not respected by their peers.

I’m sure there are exceptions to this rule – I just haven’t met any yet.