SOUTH Africa's ANC political party is set to suffer its worst election result since the end of Apartheid – on the 25th anniversary of Nelson Mandela’s historic rise to power.

As the country's national election nears a final tally, The African National Congress party has been projected to win just 57 per cent of the votes. 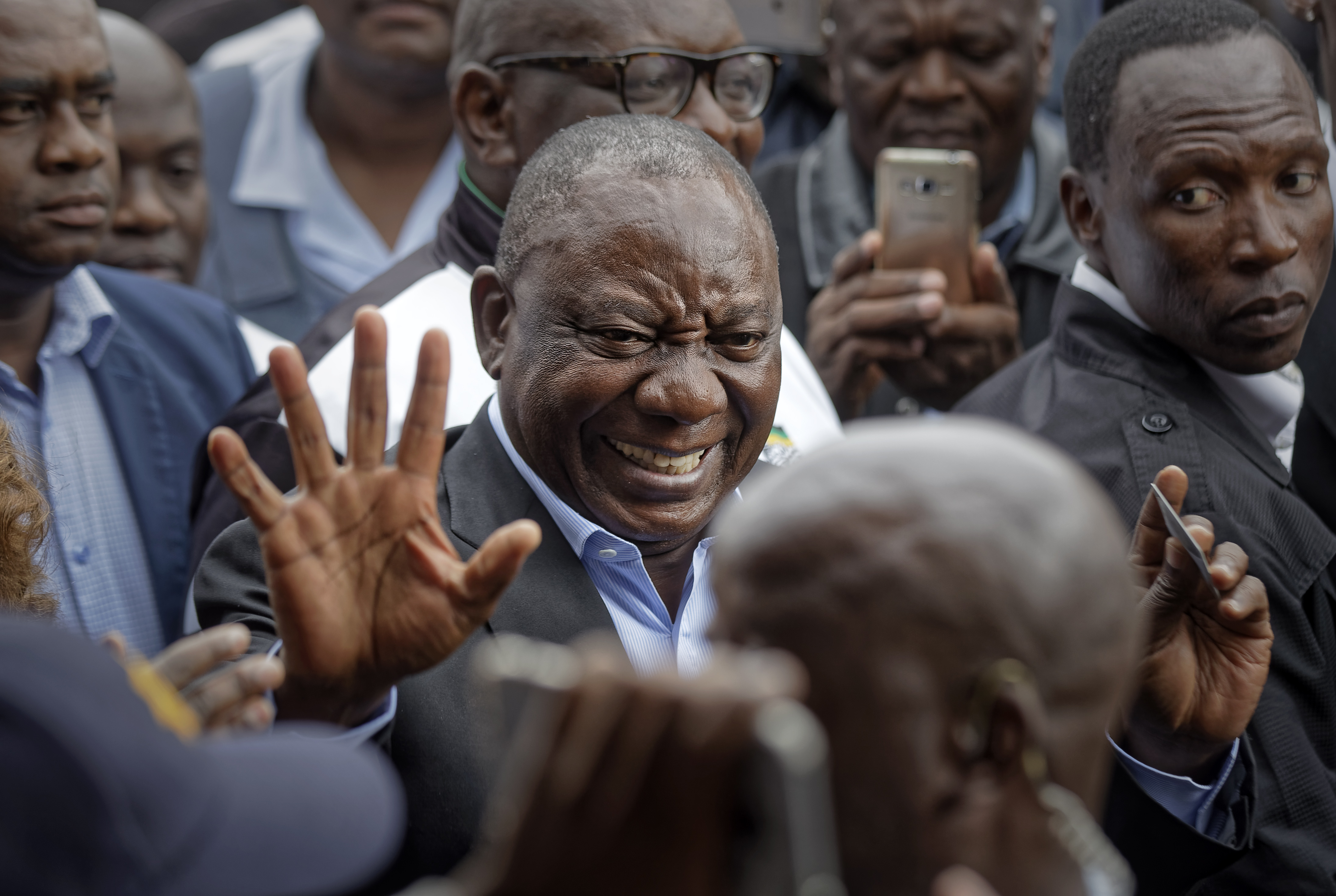 This is enough to keep the party in power, but the figures also show that support for the party is dwindling.

The party has been in power in South Africa since Nelson Mandela was elected as the country's first black president in 1994, after the apartheid regime.

But it has since been rocked by corruption and scandals relating to money and grafting.

Last year, former president Jacob Zuma was forced out of the party after widespread allegations of corruption and grafting tainted the party's popularity.

Zuma was replaced by Cyril Ramaphosa, who has vowed to tackle the corruption within the party.

According to reports, Ramaphosa hoped that a majority vote of more than 60 per cent would boost his anti-corruption agenda.

But now The Times reports that the result may cause fresh feuds in its senior ranks.

Multiple members of the party were accused of grafting during Zuma's time in power – using the power of the public government for their own personal gain.

Though they are in a "comfortable lead" to win the election, the tally shows that the ANC party's votes have fallen below 60 per cent for the first time in 25 years.

If the party is officially elected, President Cyril Ramaphosa will stay in power for the next five years.

As  allegations of corruption have come out over the past few years, the party's majority has continued to fall.

The party won 62 per cent of the total vote during the country's previous elections in 2014.

The Democratic Alliance has received nearly 22 per cent of the vote so far in this year's election, the most of any opposition party, about the same share it received in the last elections.

The populist, left-wing Economic Freedom Fighters has also increased its share of the vote from 6 per cent to 10 per cent.

CNN reports that the country is the most unequal on earth, with the richest households almost ten times wealthier than its poorest.

Many young voters are reportedly concerned with the inequality in the country and believe that the ACN no longer has the interests of the poor at heart. 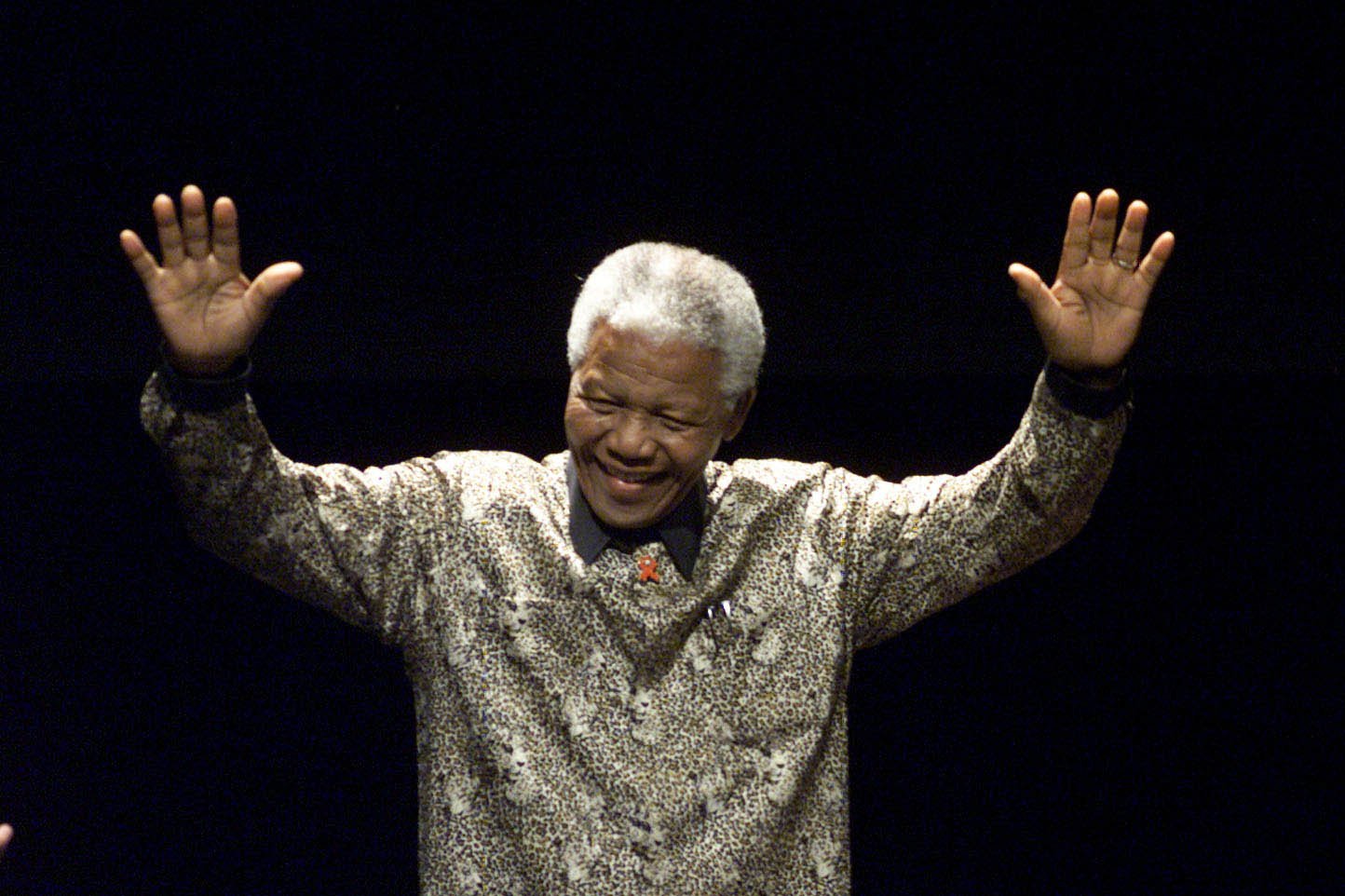 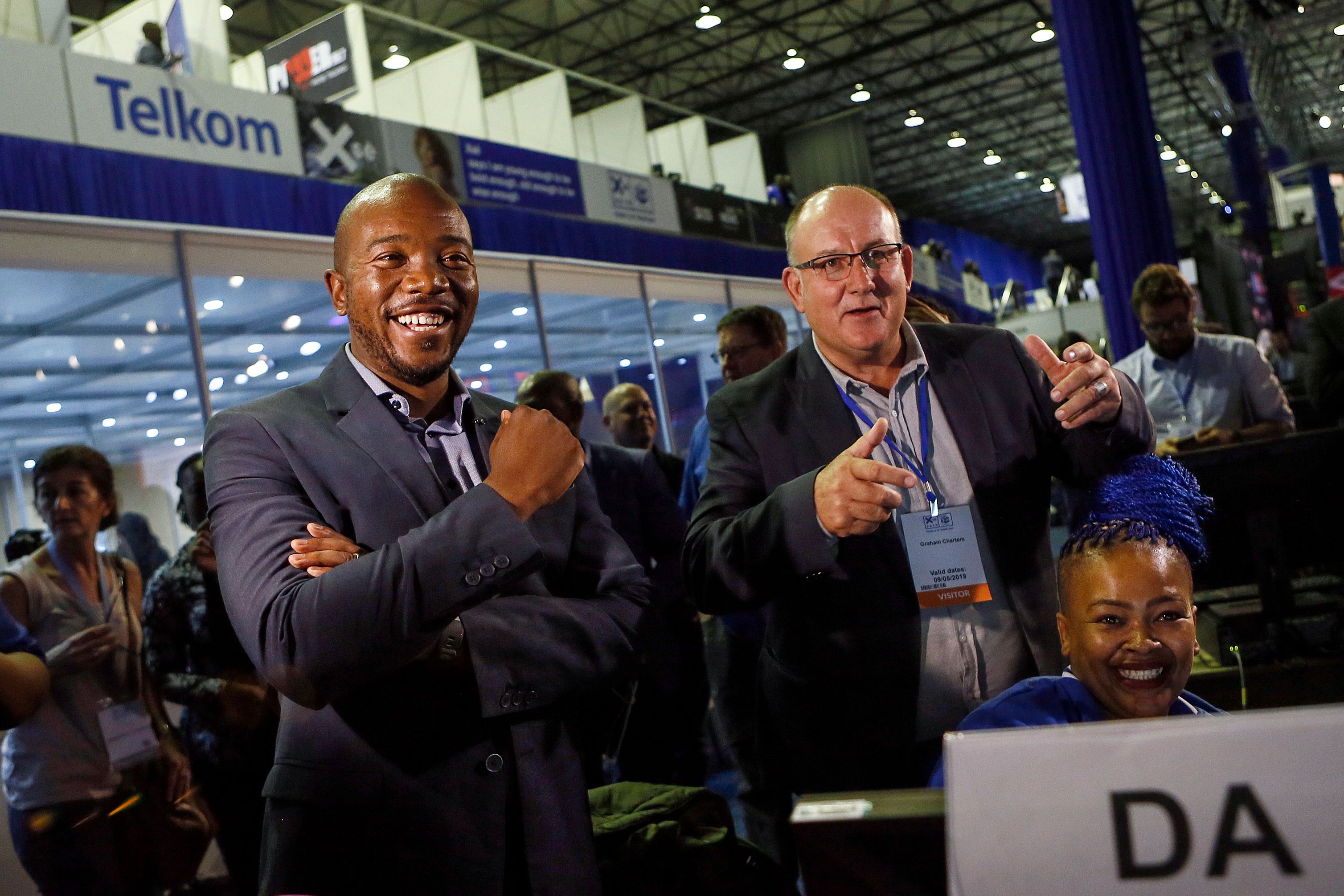 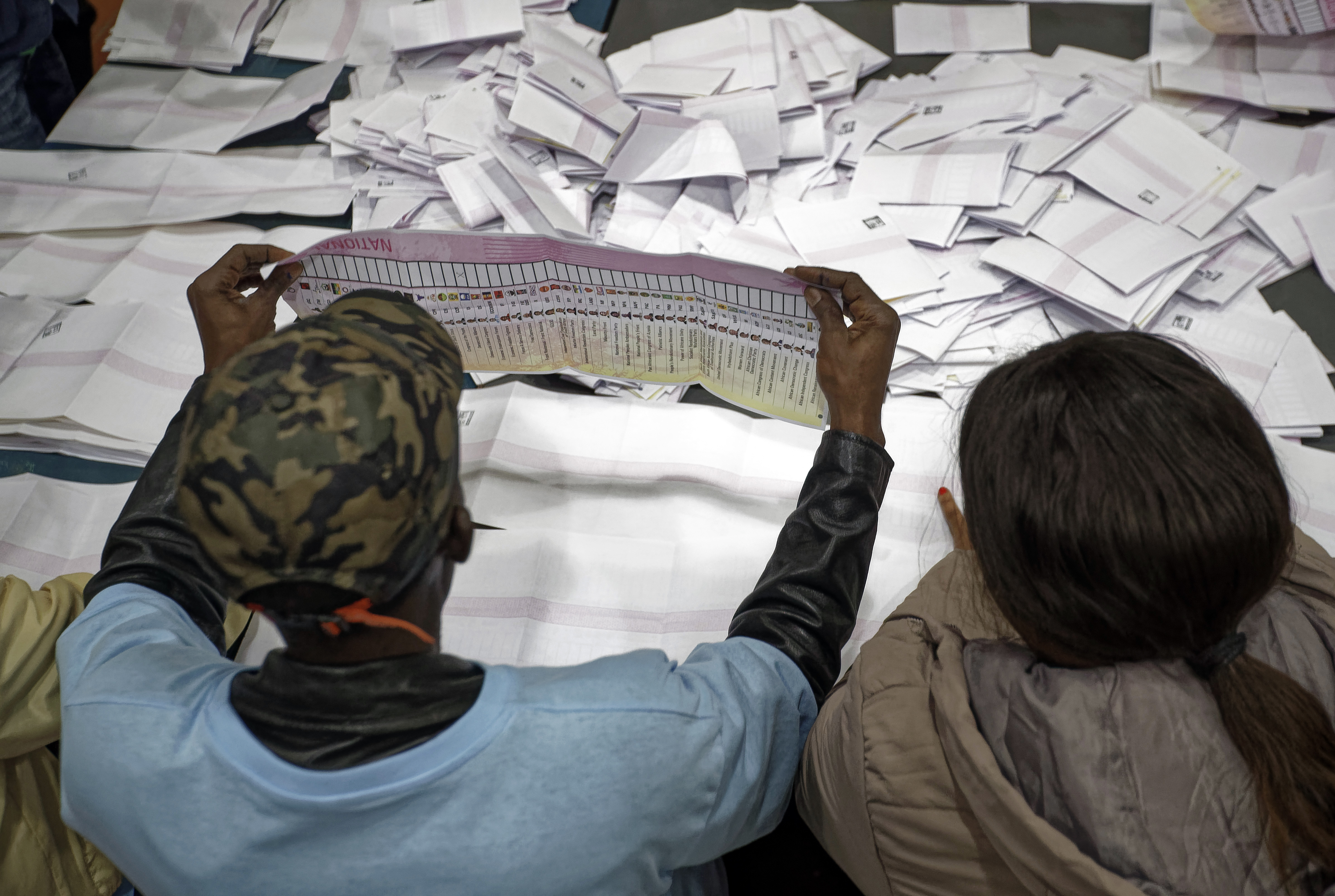 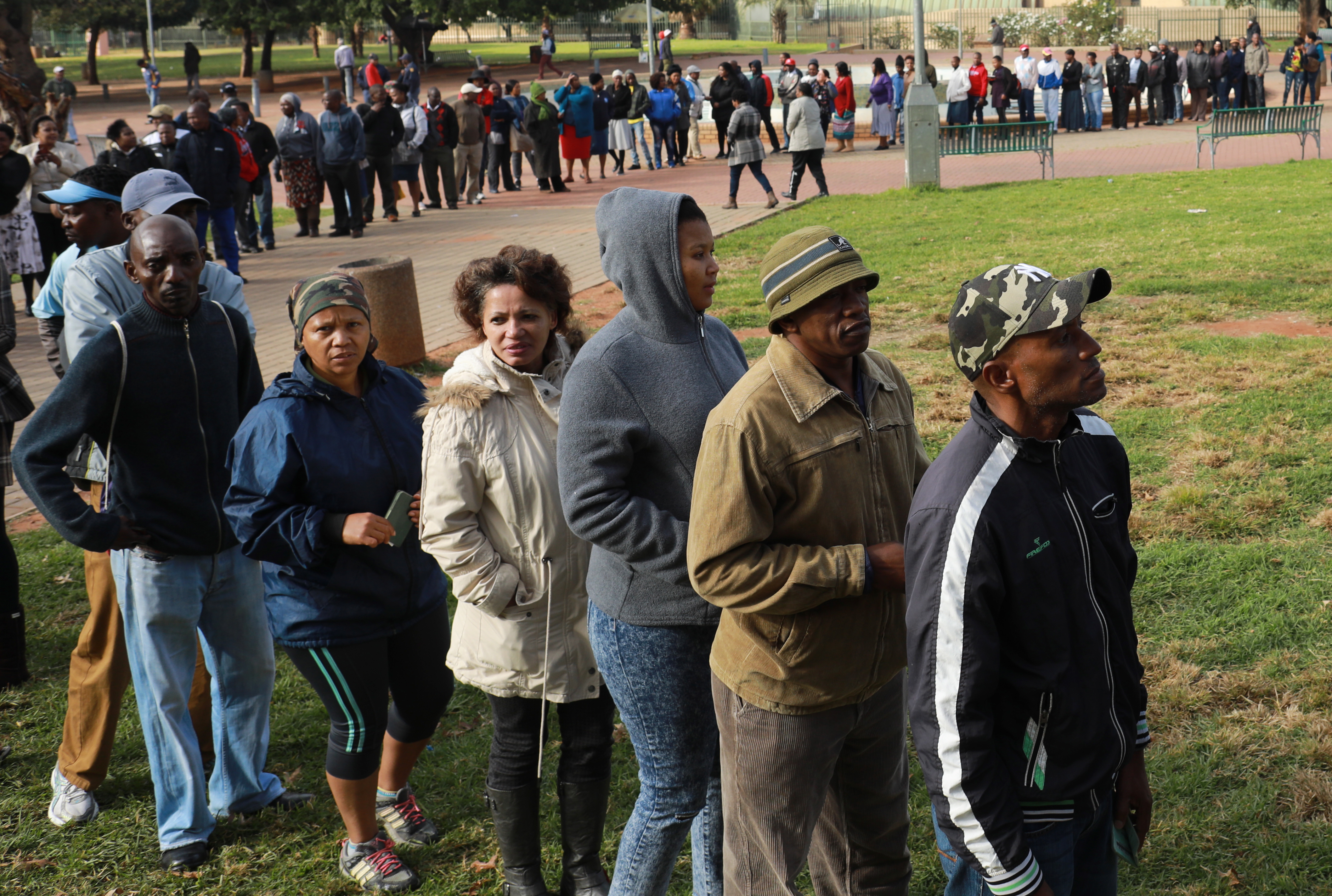 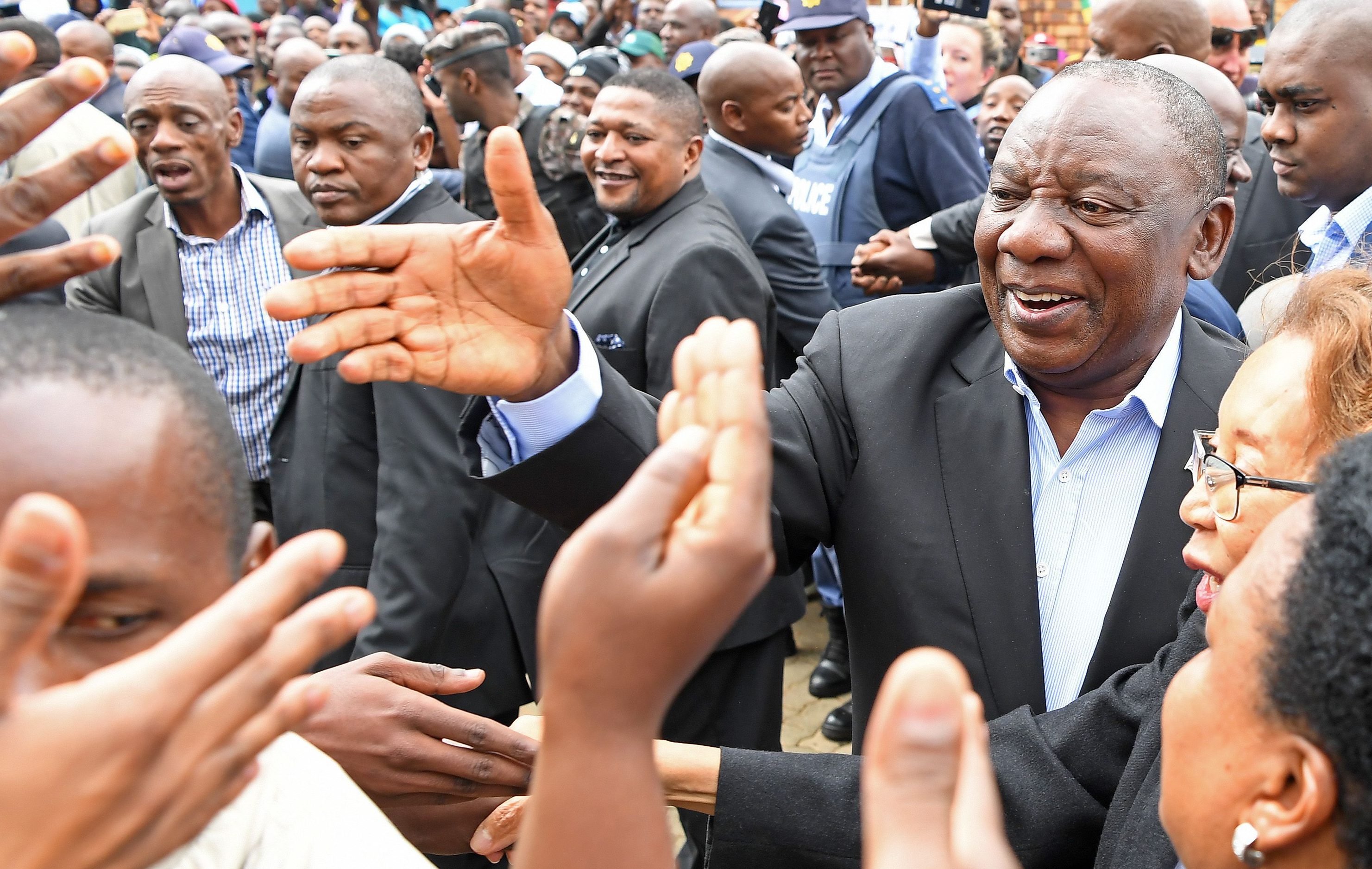 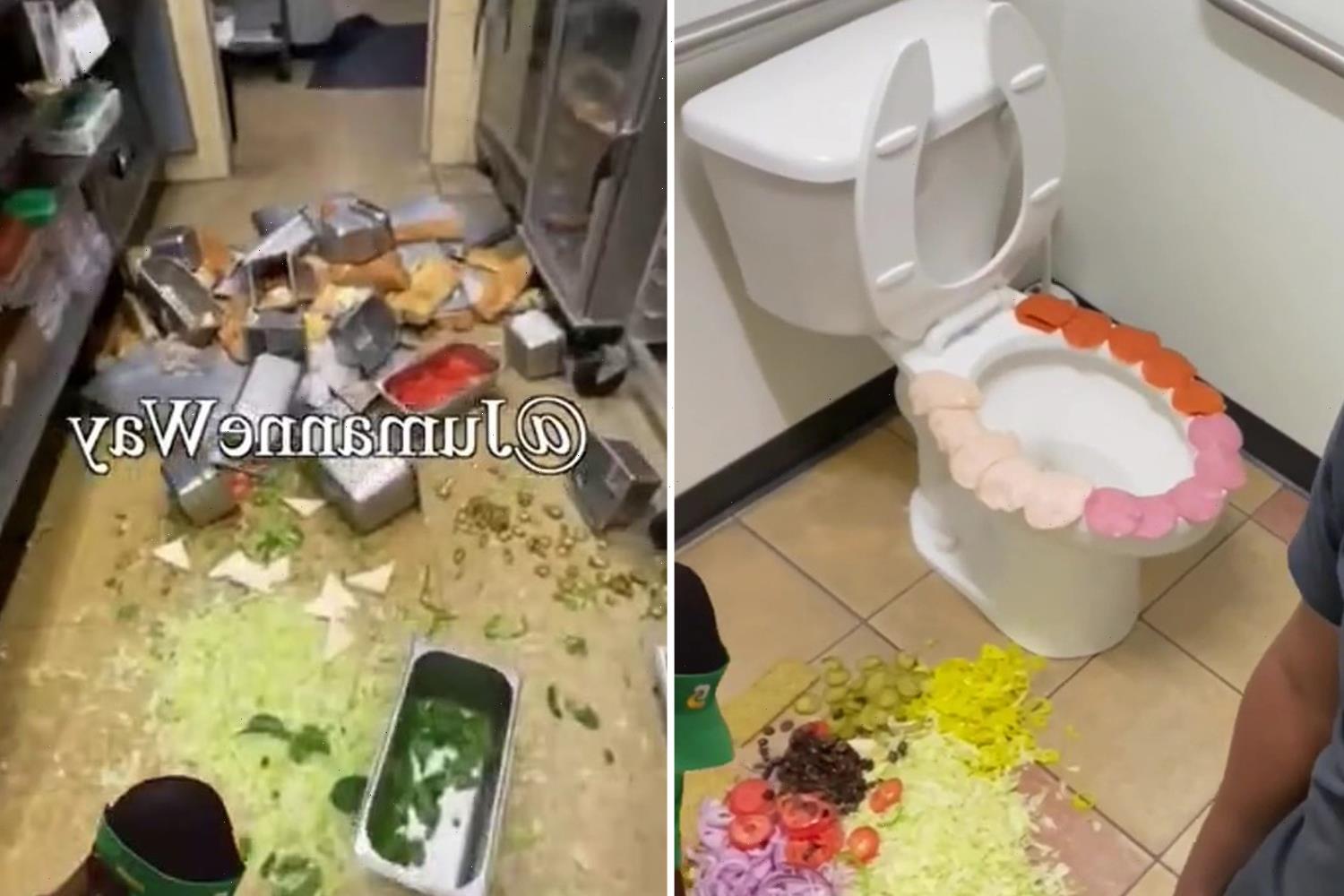